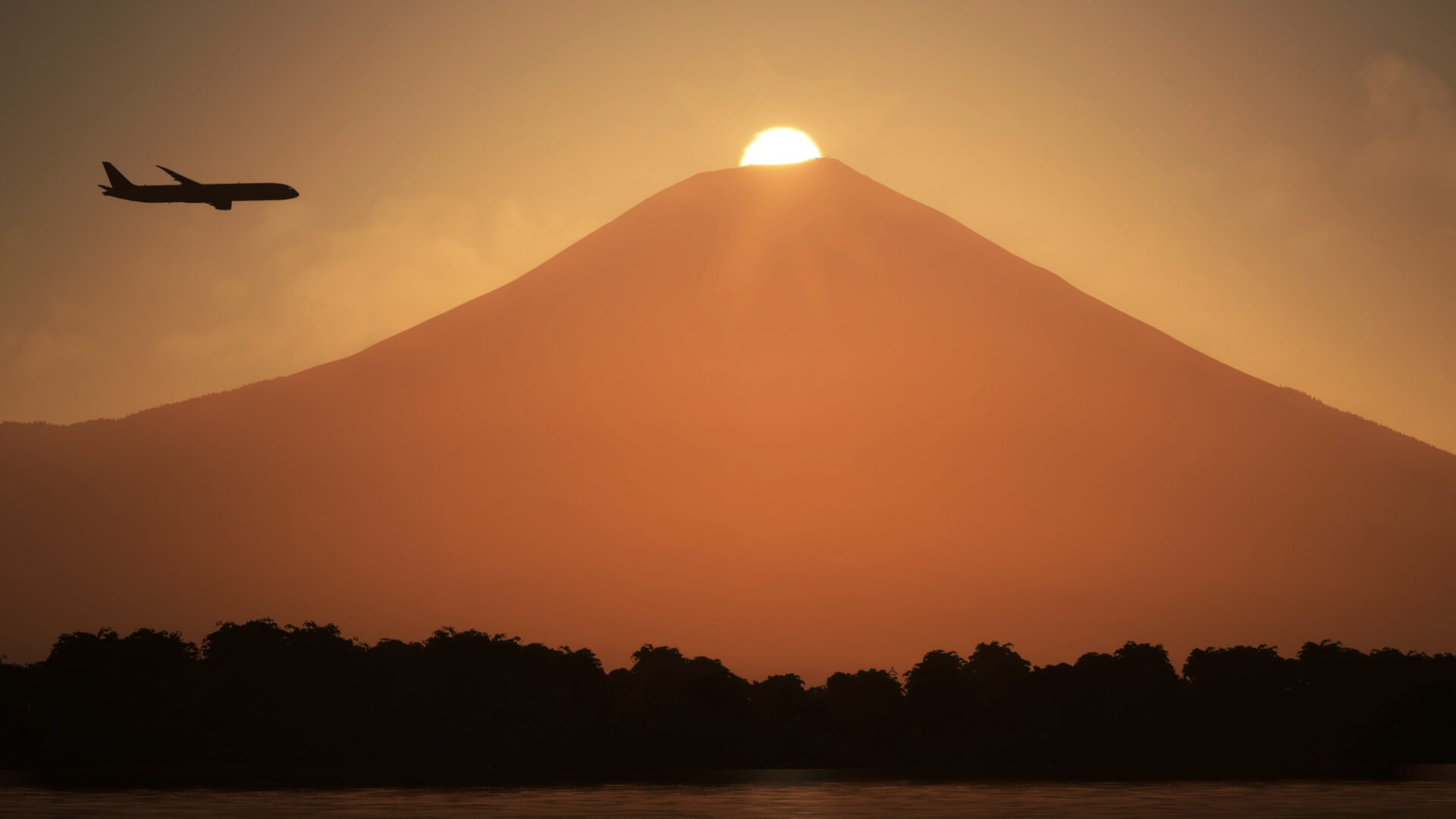 We are quickly approaching our next release in just a few short weeks, World Update 8: Iberia. Until then, here are this week’s development updates and community highlights.

And in case you missed it, check out this article about pilot and flight simmer Alyson Johnson, a lover of aviation history! 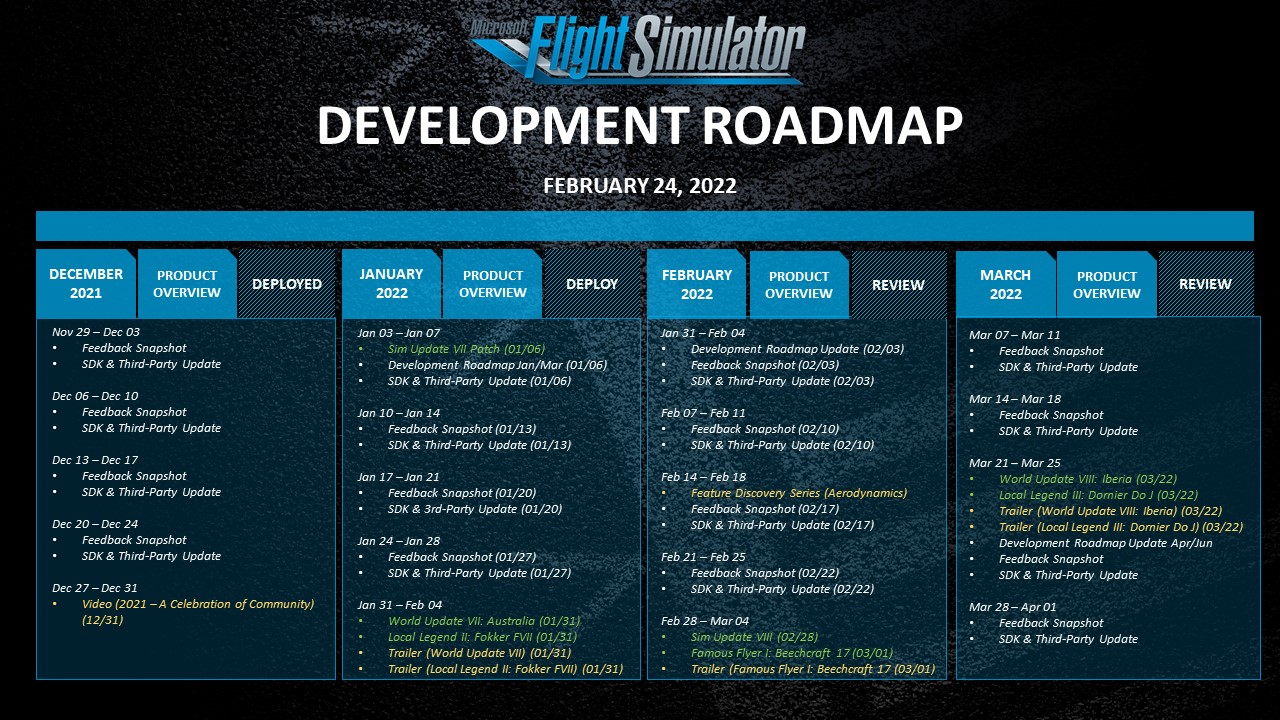 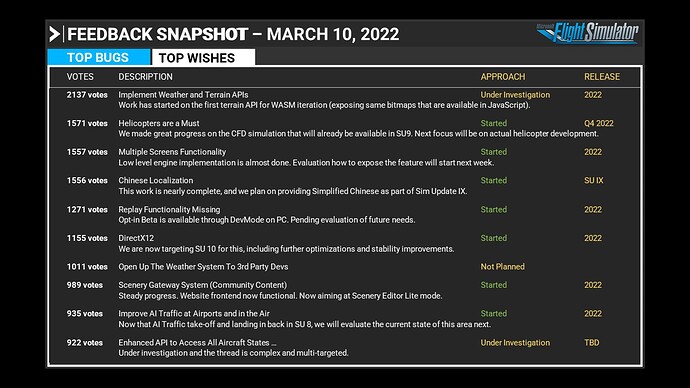 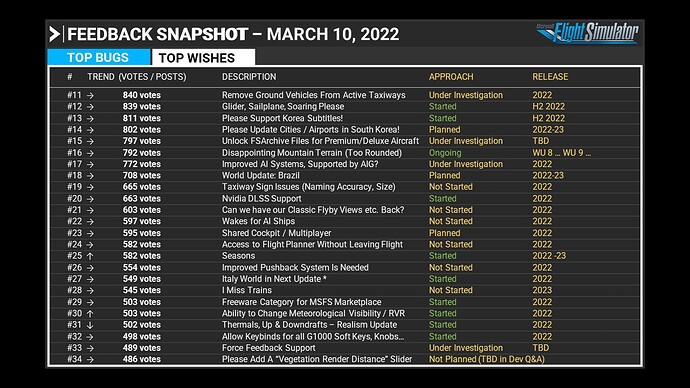 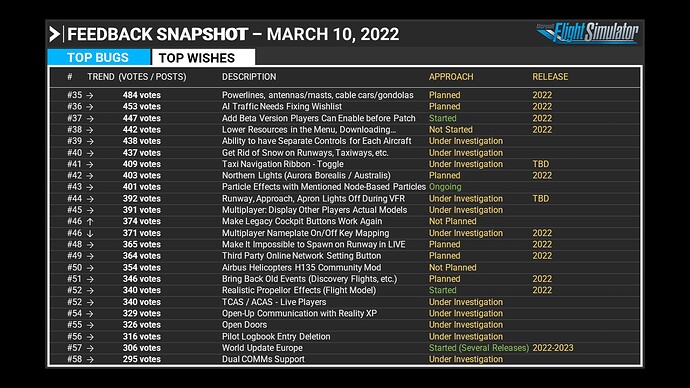 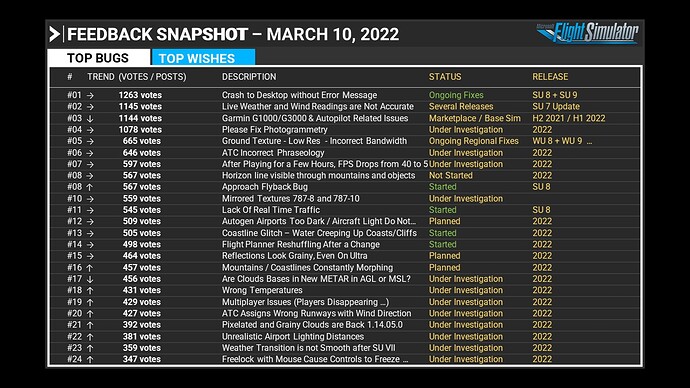 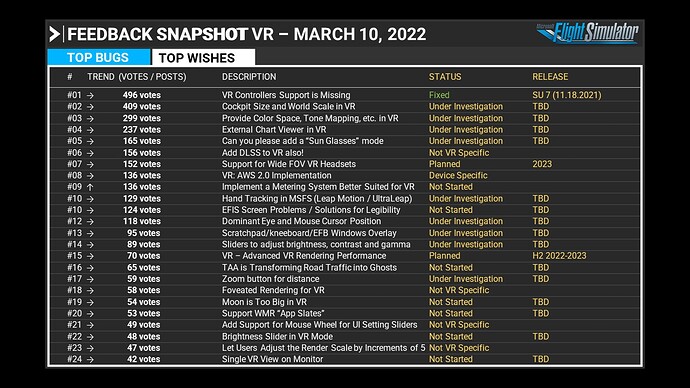 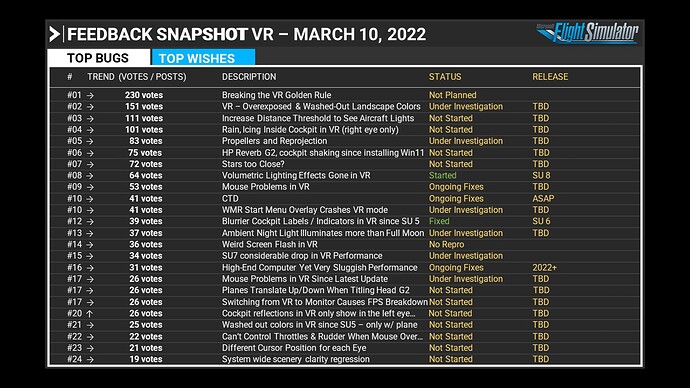 There are 35 new and 18 updated products in the Marketplace today. Marketplace updates generally go live on Thursdays between the release of this blog post and 5pm PT. 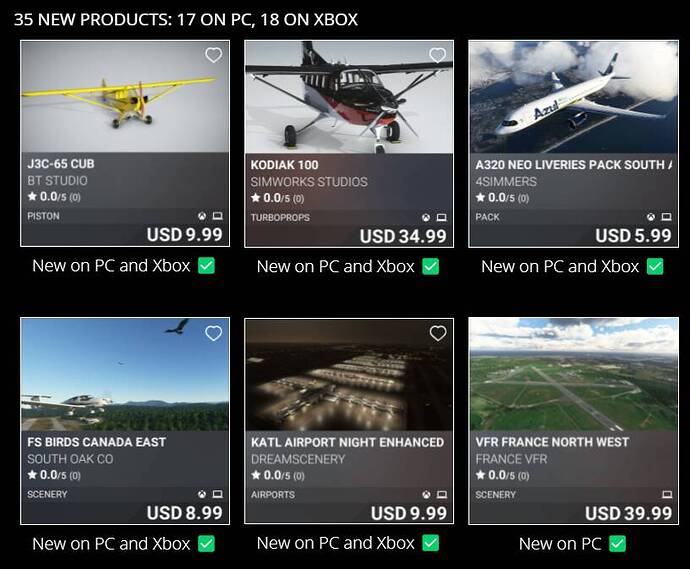 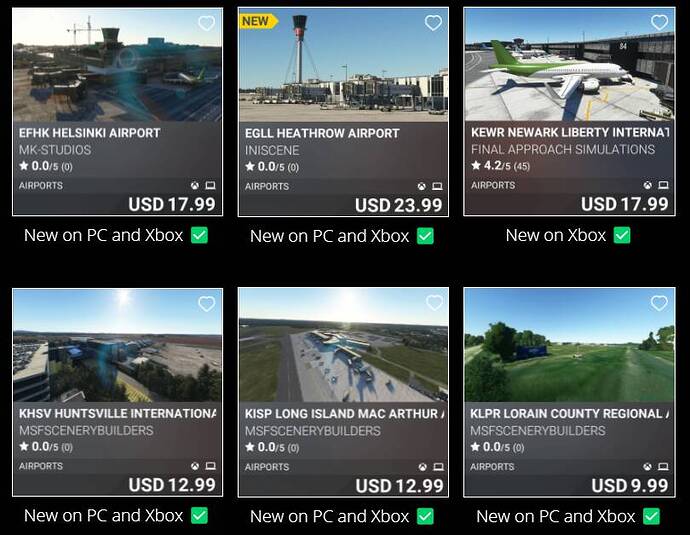 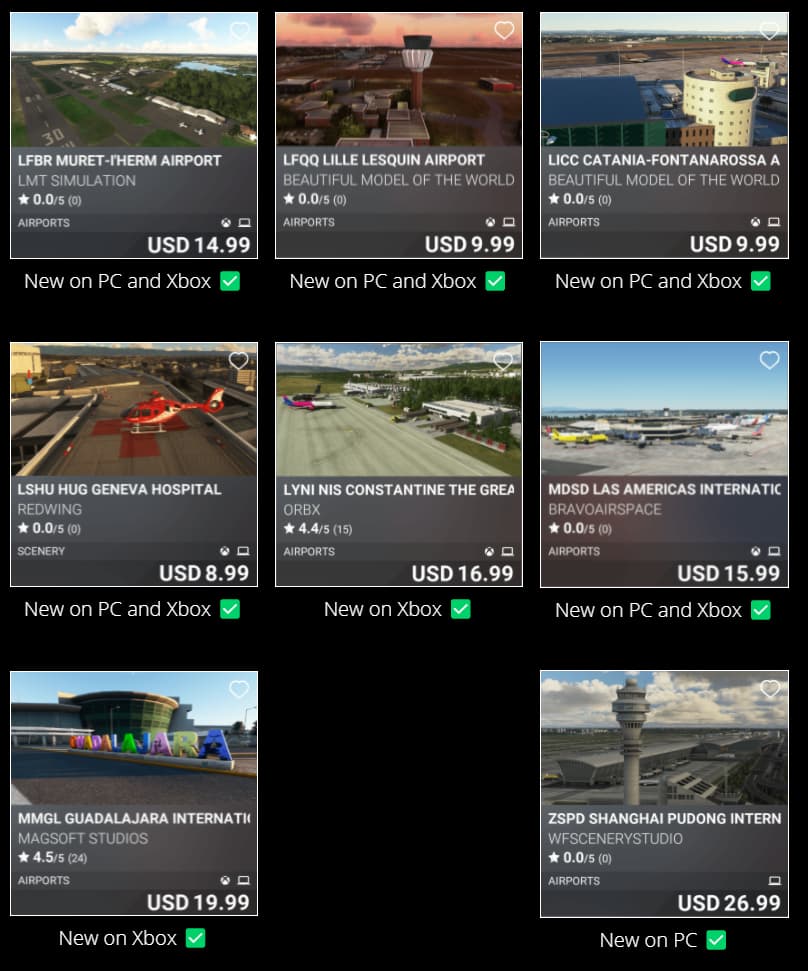 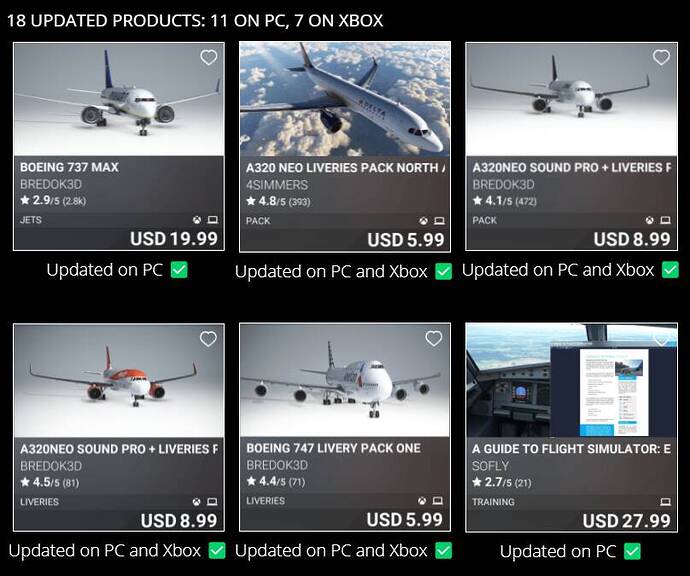 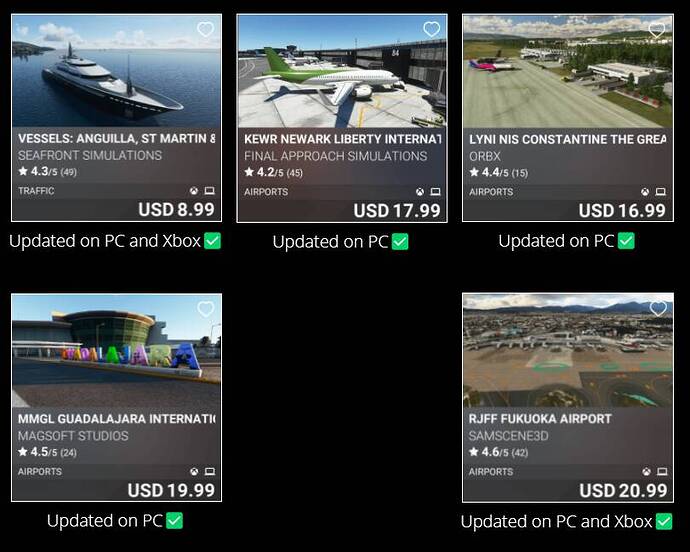 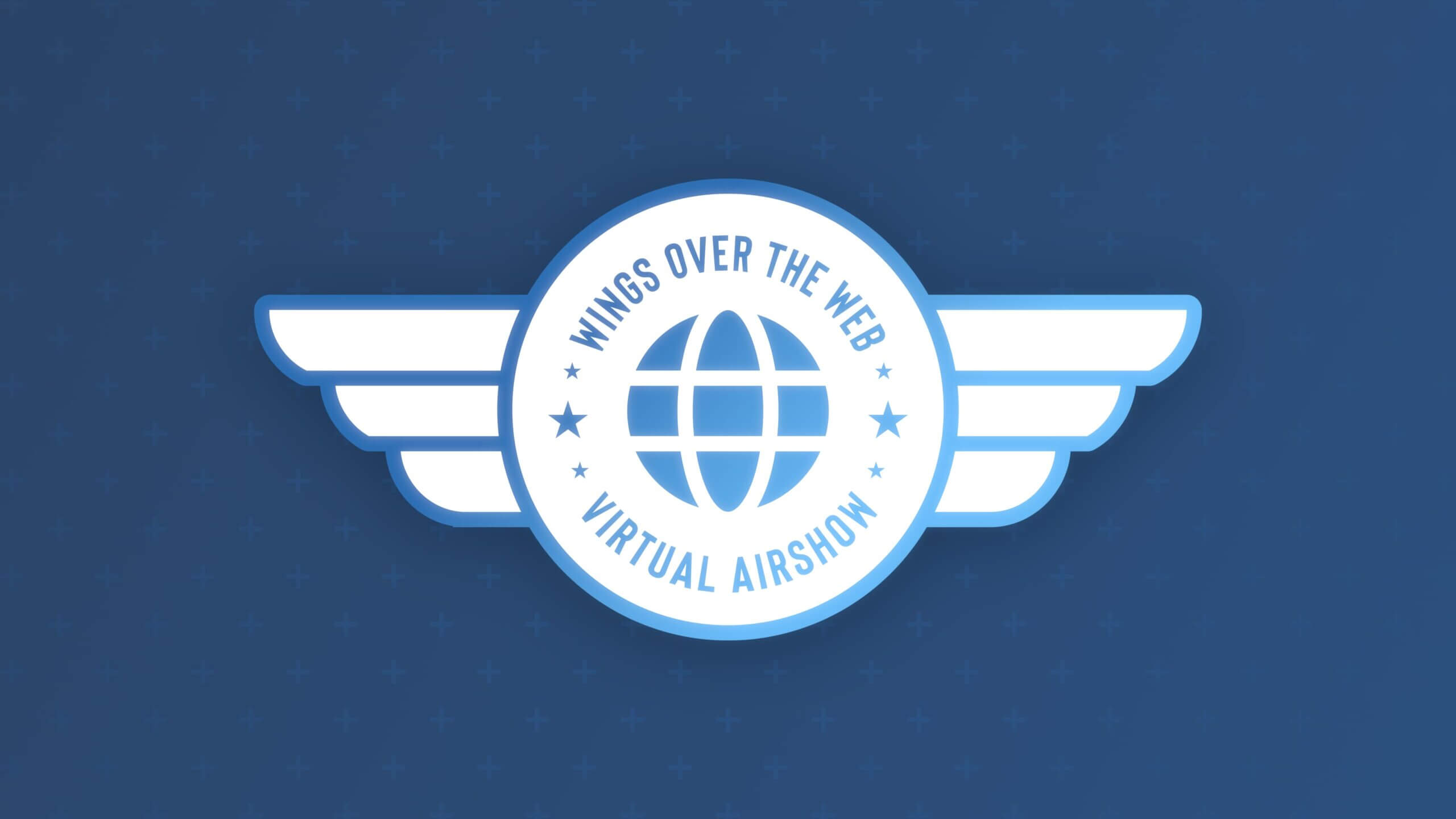 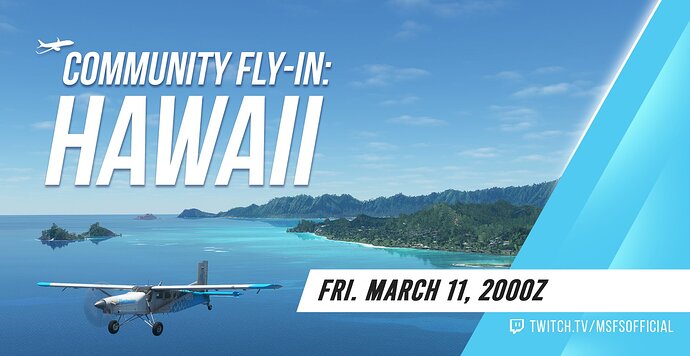 We stream weekly on Twitch.tv/MSFSOfficial! For many of us who live in the Northern Hemisphere where it’s currently winter, we yearn to get away to somewhere warm and tropical. Join our community fly-in this week as we island-hop across sunny Hawaii! En route, we’ll visit landmarks including the historic Dole Pineapple Plantation on O’ahu, Honolulu’s famous Waikiki Beach, Molokini (a partially submerged volcanic crater off the coast of Maui) and the Palapala Ho’omau Church, the final resting place of legendary aviator Charles Lindbergh. Our final destination is the town of Kona on the Big Island. All are welcome to participate! Click here for details.

Click here for a recording of this week’s Flying Lessons on the C172 G1000: Spin Training 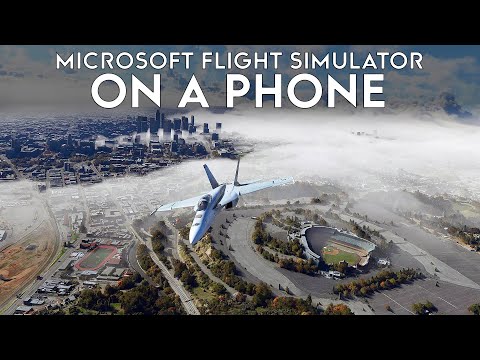 You can now submit your screenshot via Twitter with #MSFSchallenge or the Weekly Forum Post! This week’s screenshot challenge: These Canyons are gorges!

This past week our Screenshot Challenge was “Silhouettes”. Here are our runner ups this week: 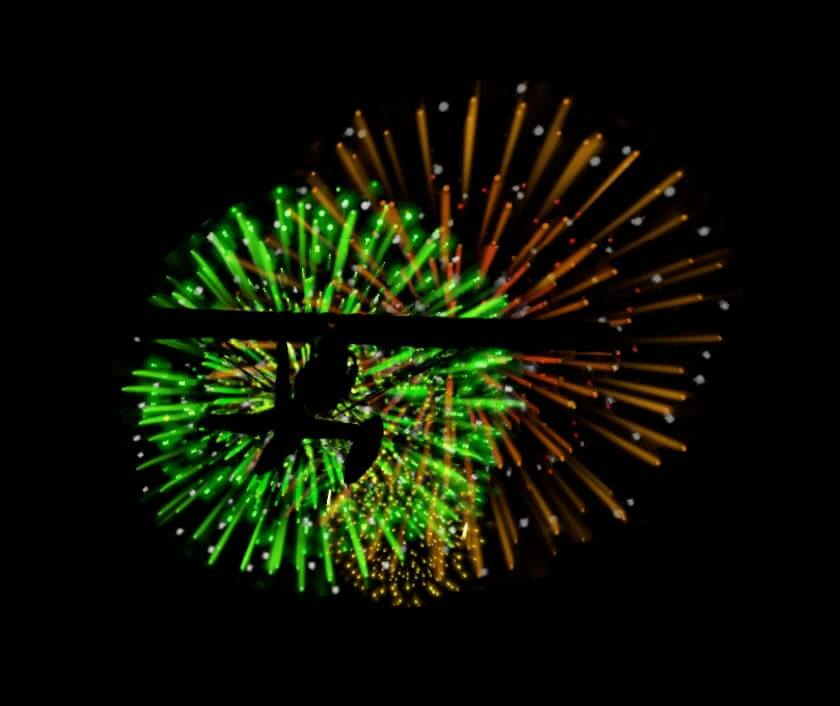 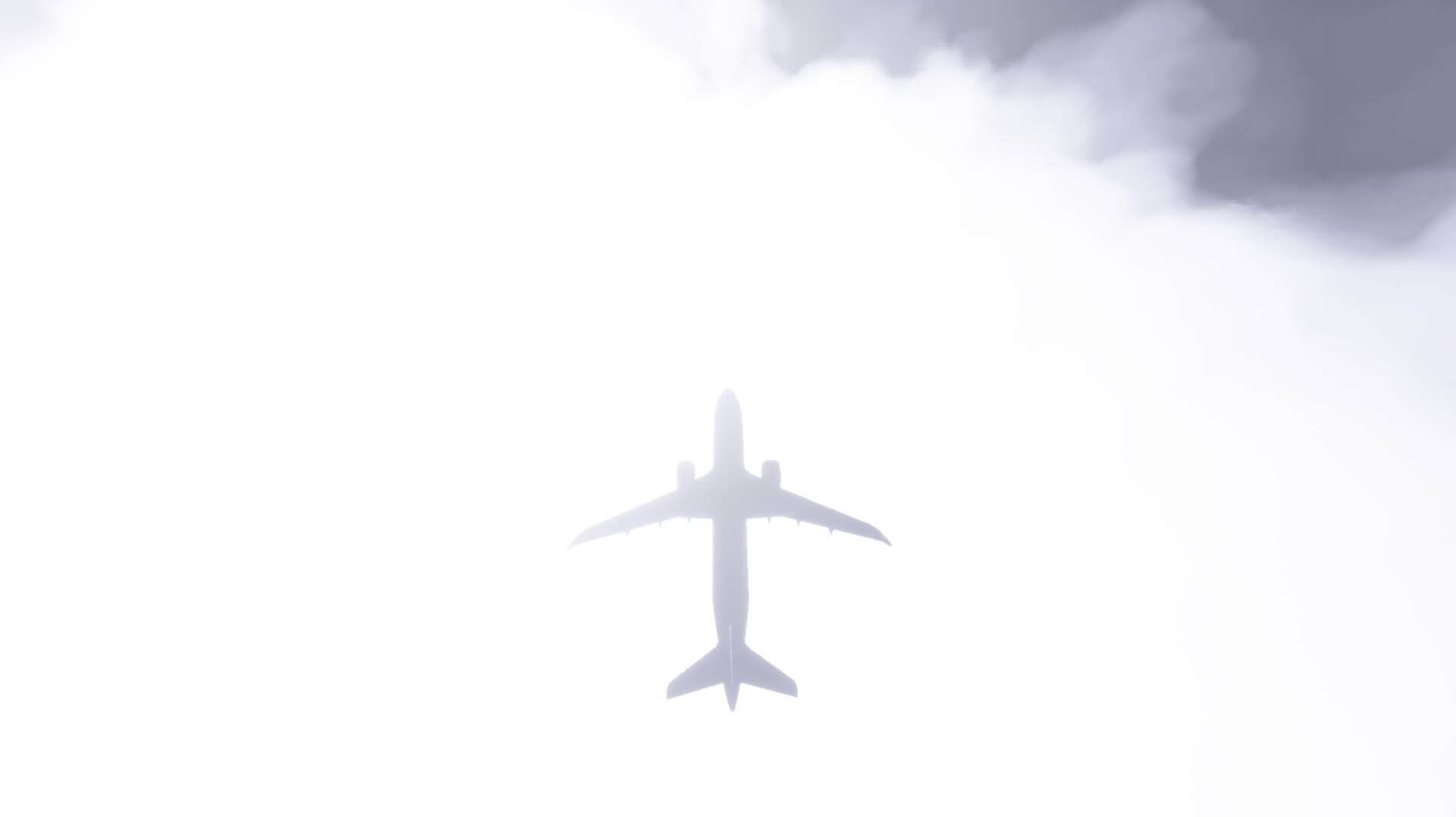 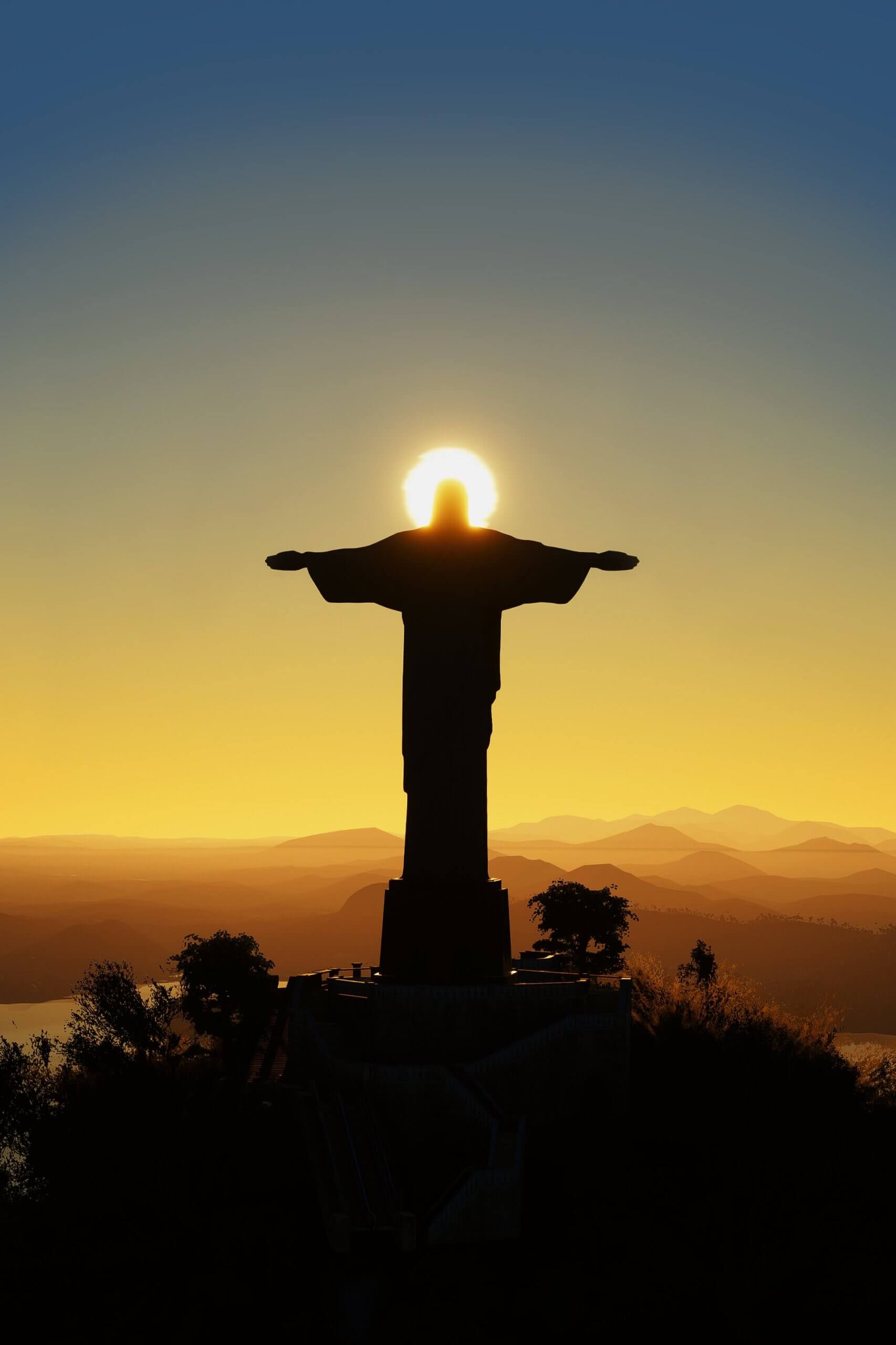 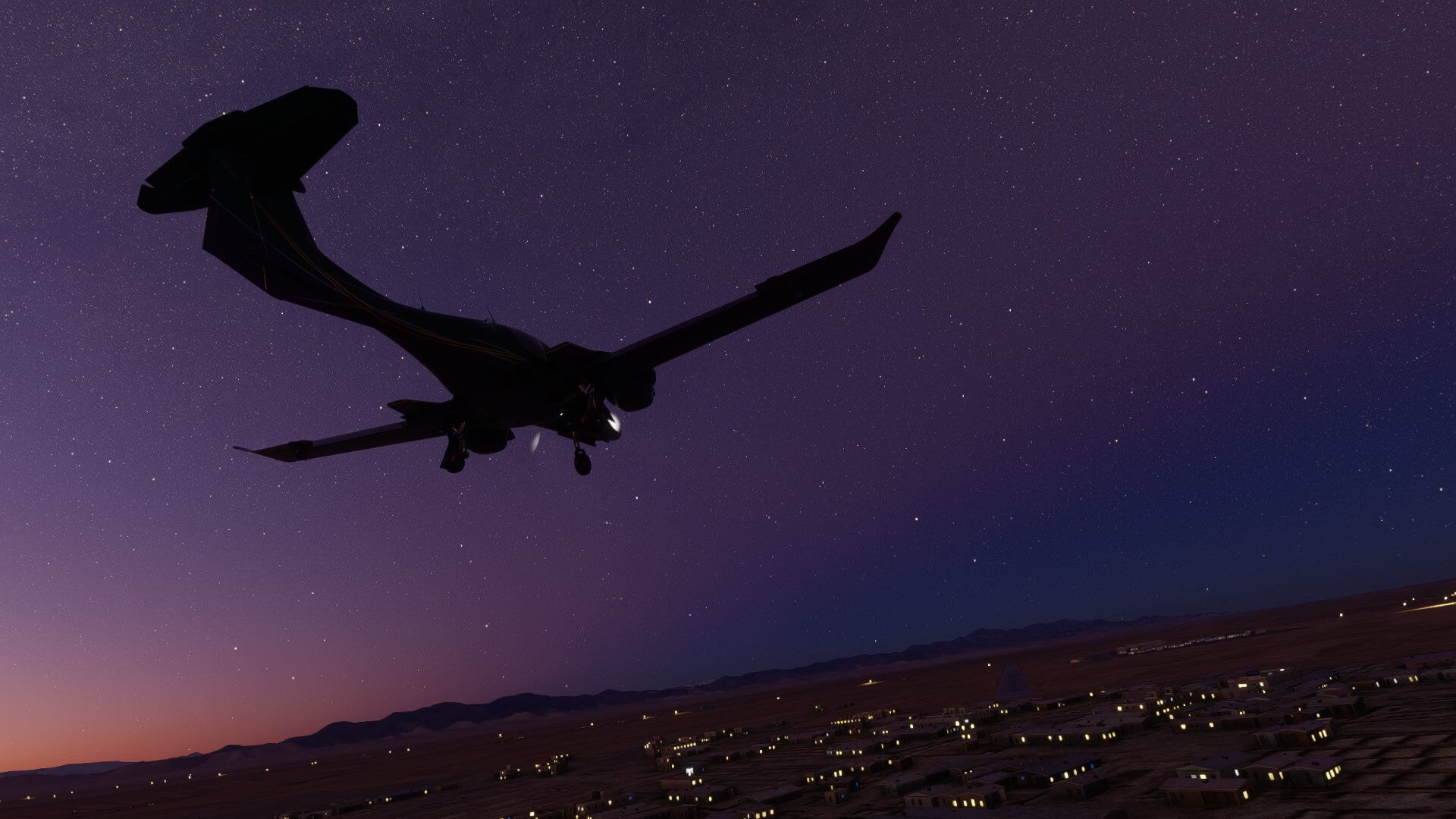 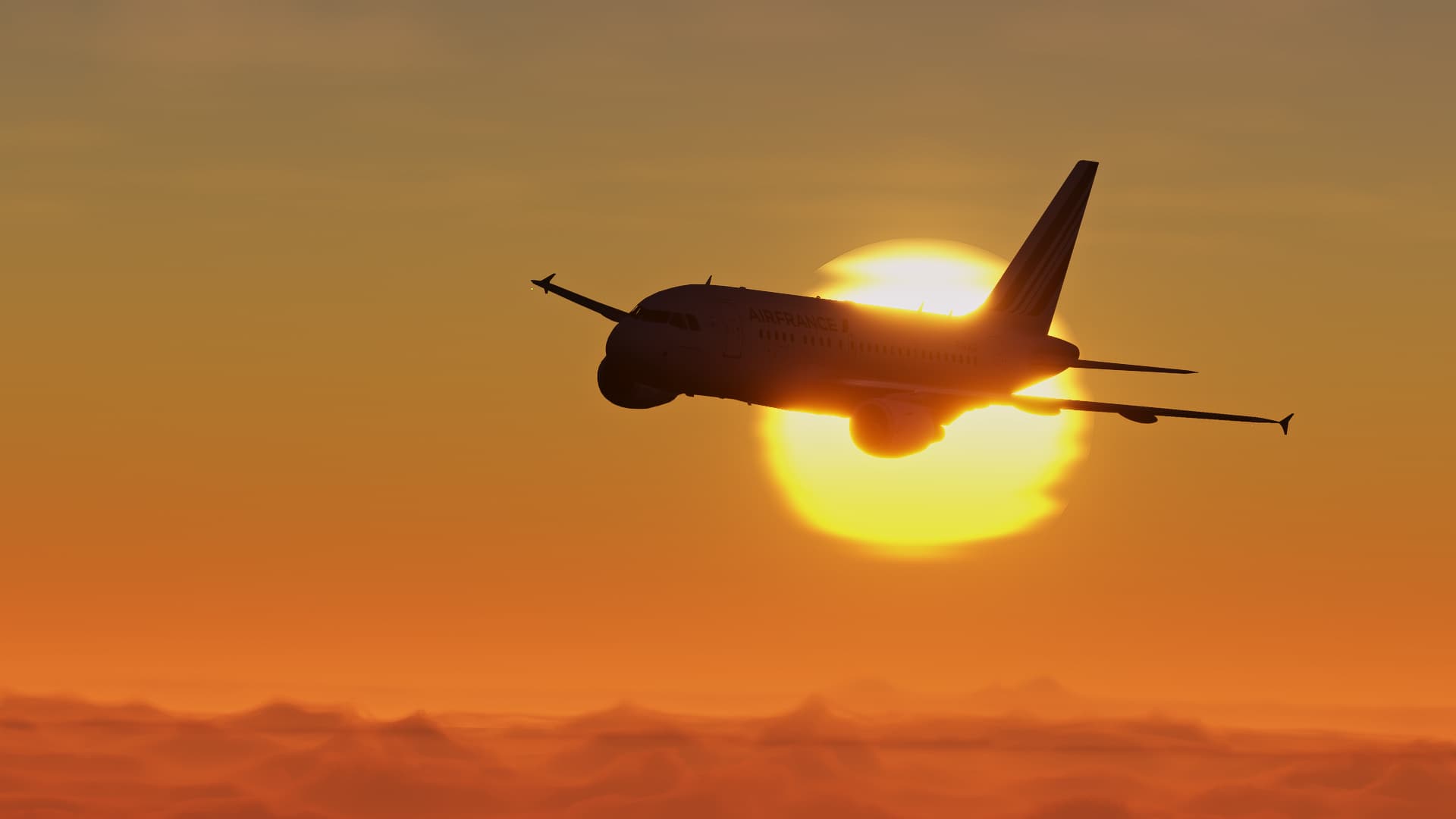 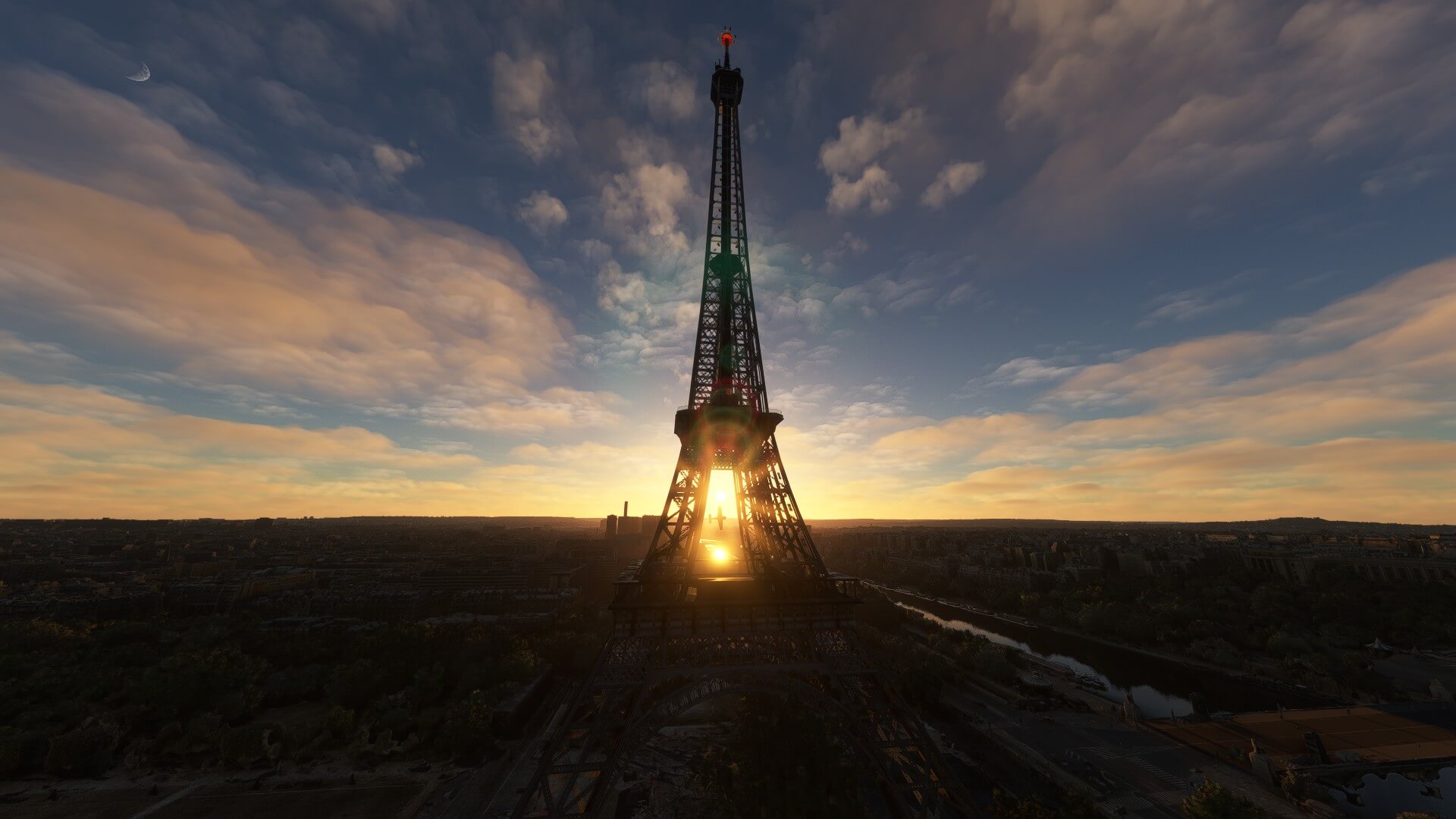 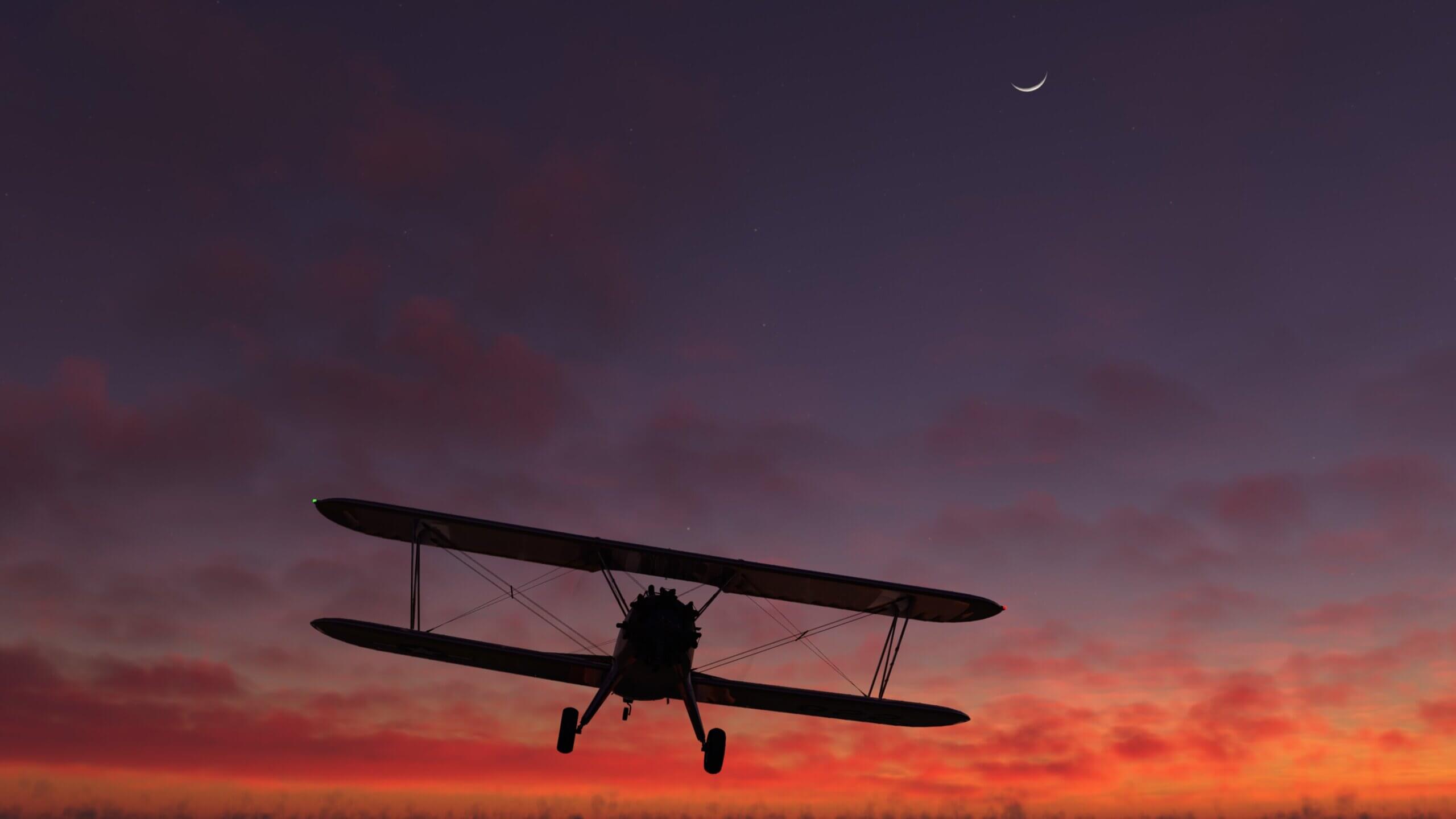 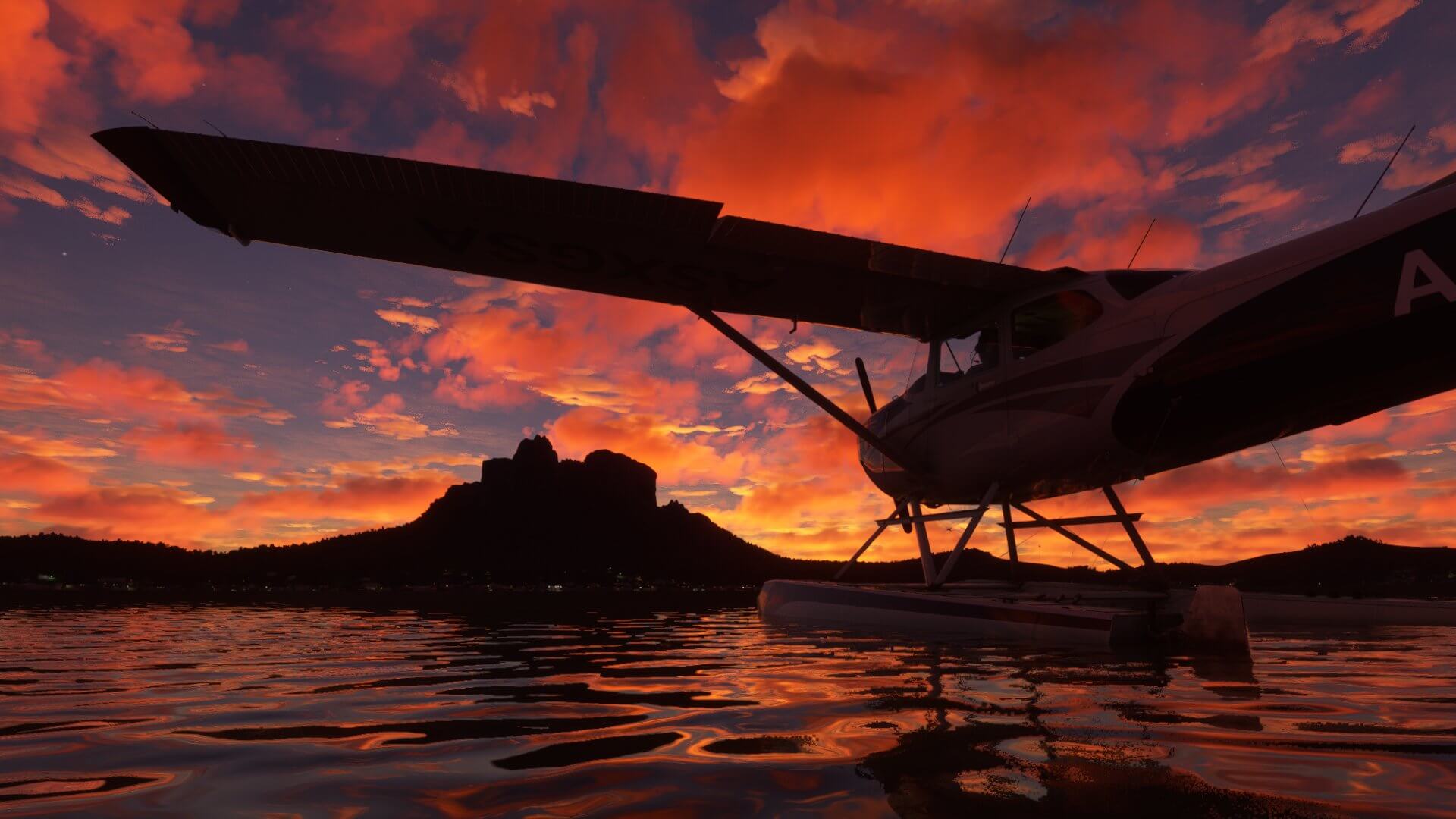 This product has been added to the Marketplace release today: 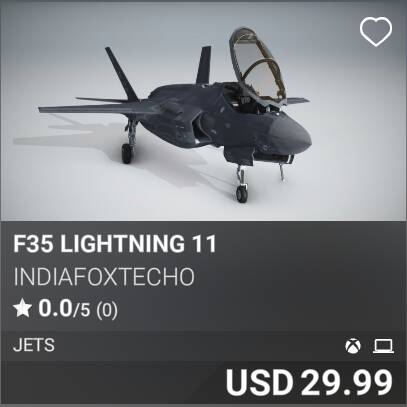