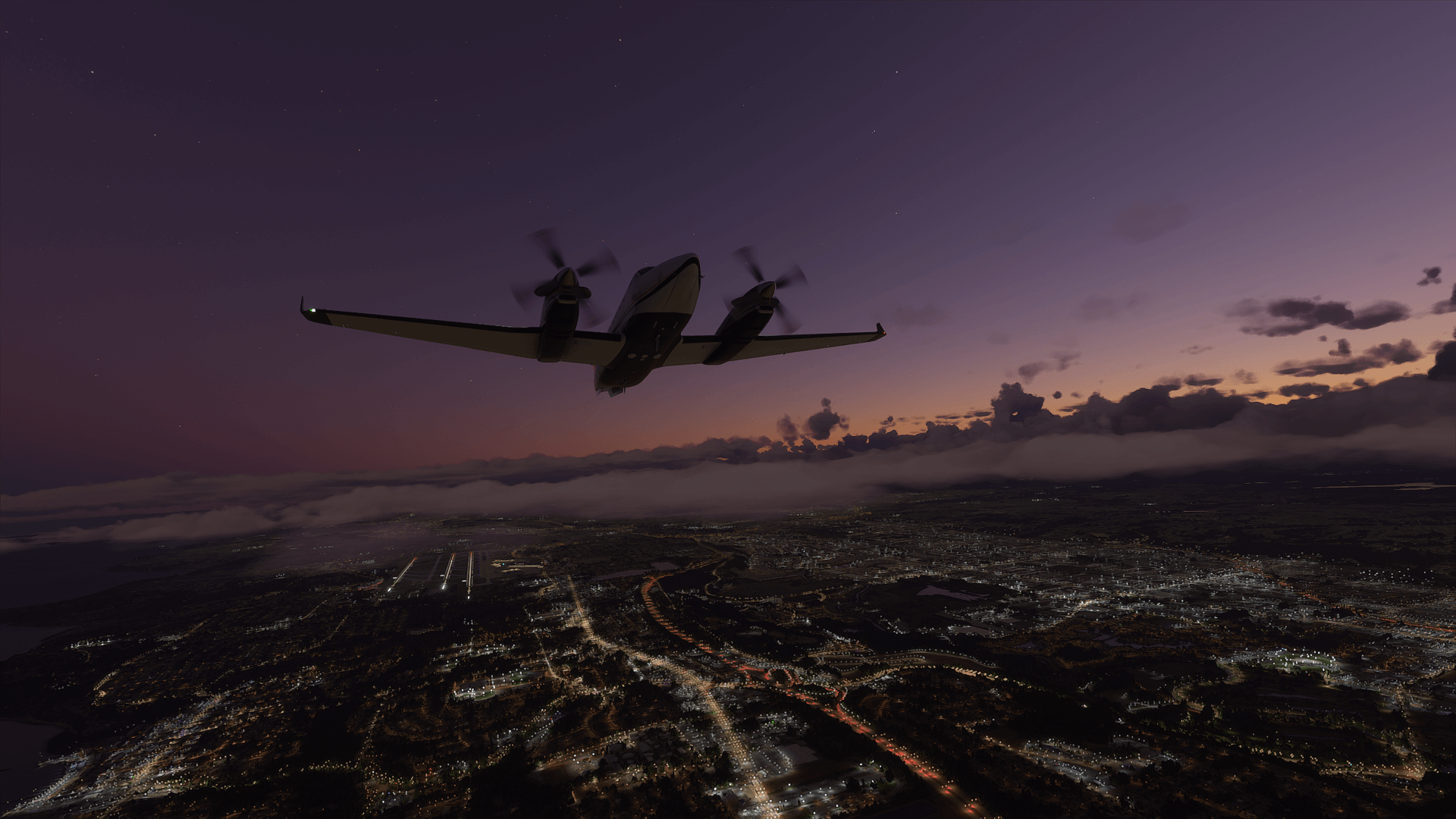 Earlier this week we released our 4th Update to the sim which contained a variety of bug fixes and quality of life improvements (See link below for full patch notes). Unfortunately due to an oversight on our end (yes we are human) we inadvertently posted the wrong date for the “Press Any Key To Continue” change on the previous weeks Feedback Snapshot. As such this change did not go live in this update but instead will go out with Update 5 as we had originally intended.

As always our goal is to maintain transparency and collaboration with our community as we continue to evolve the sim. With that said, the team would once again like to express their gratitude for the feedback and patience from those of you who encountered some turbulence with the previous patch. The team will continue to actively work through the Feedback snapshot and keep the community informed along the way.

Check out the release notes from Tuesday’s release here. 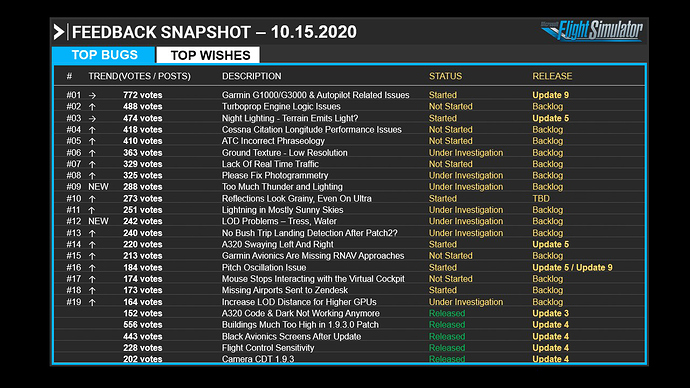 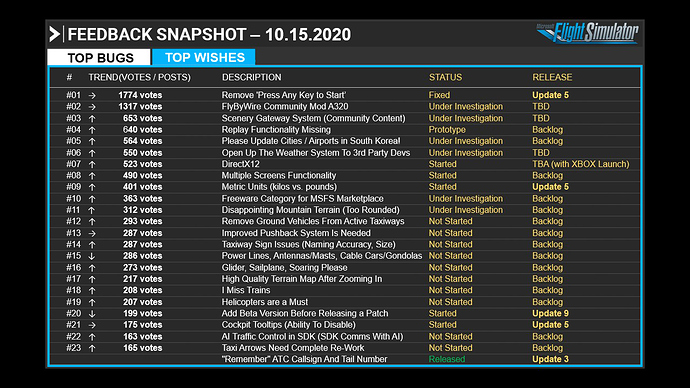 The SDK team continues to improve many areas of the SDK based on input from the developer community. Recent work focused on:

Nearly 60 partners have been approved to our Marketplace Partnership Program already and the amount of available content is accelerating! Last week we added another 5 airports to the marketplace and we are excited to see the progress aircraft developers are making. Some big launches ahead! Can’t wait to try the Long EZ!

Five new products have been added to the Marketplace today: 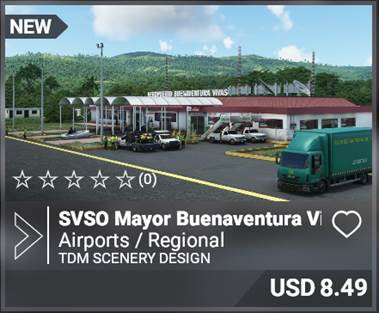 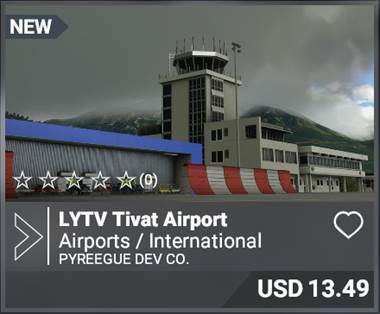 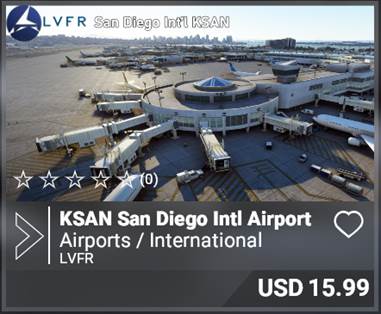 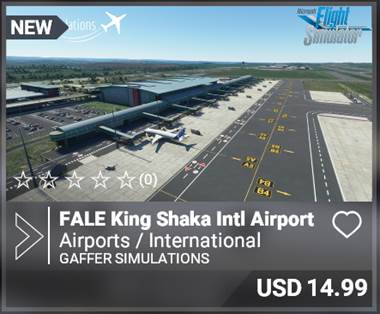 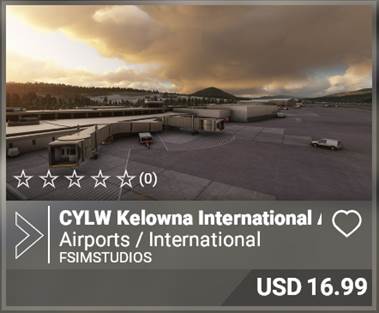 This Friday, we will be hosting a community fly-in guided tour over Moscow, Russia using one of the new 3rd party Marketplace Items, Moscow’s Landmarks from Drzewiecki Design. Our newest Community Manager, Alex, and his father Andrew, will be giving the tour. They are both originally from Moscow, Russia. Andrew was also one of the developers for Microsoft Flight Simulator decades ago. Come with questions, and all are welcome to fly along! More details can be found here. 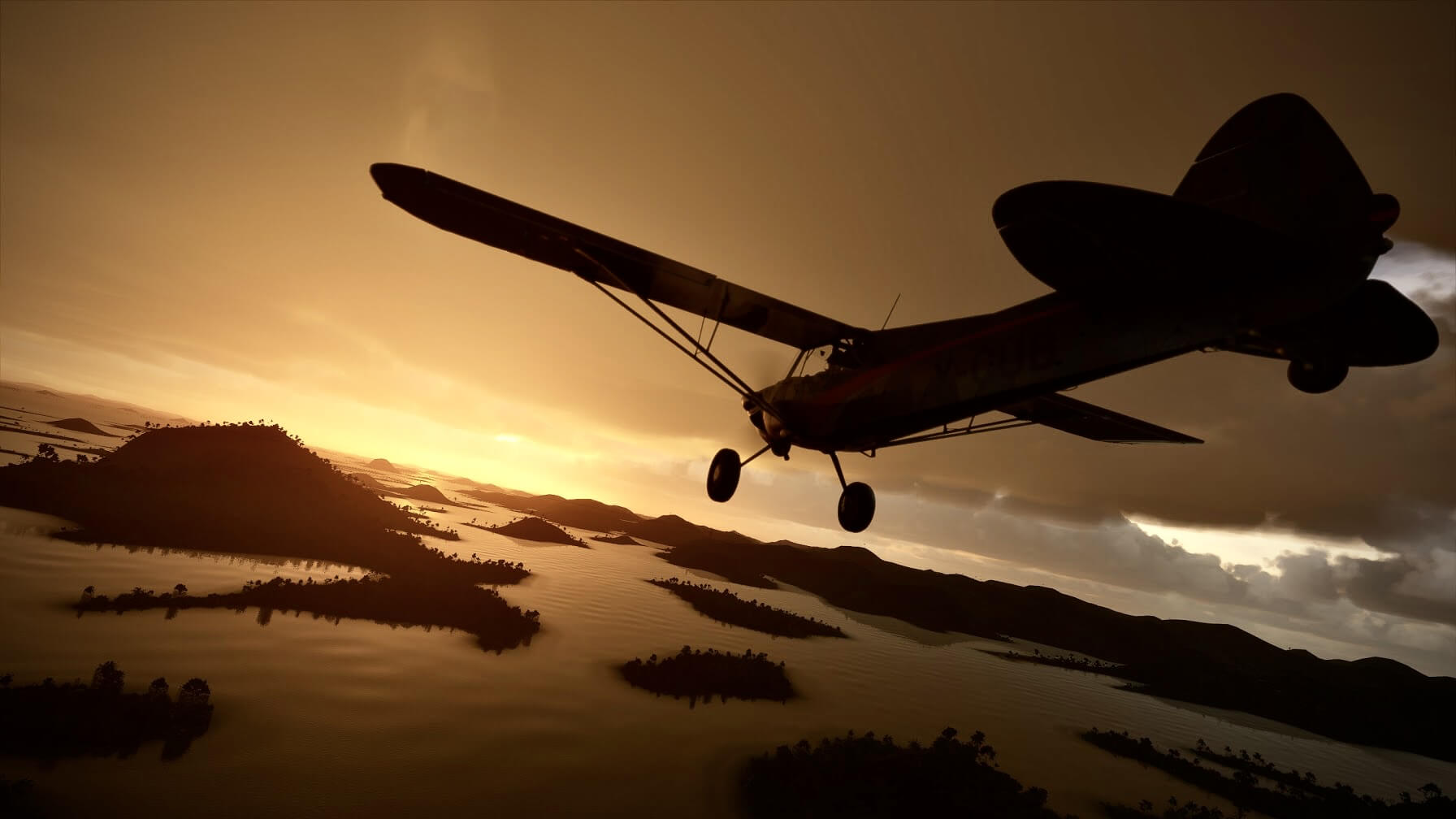 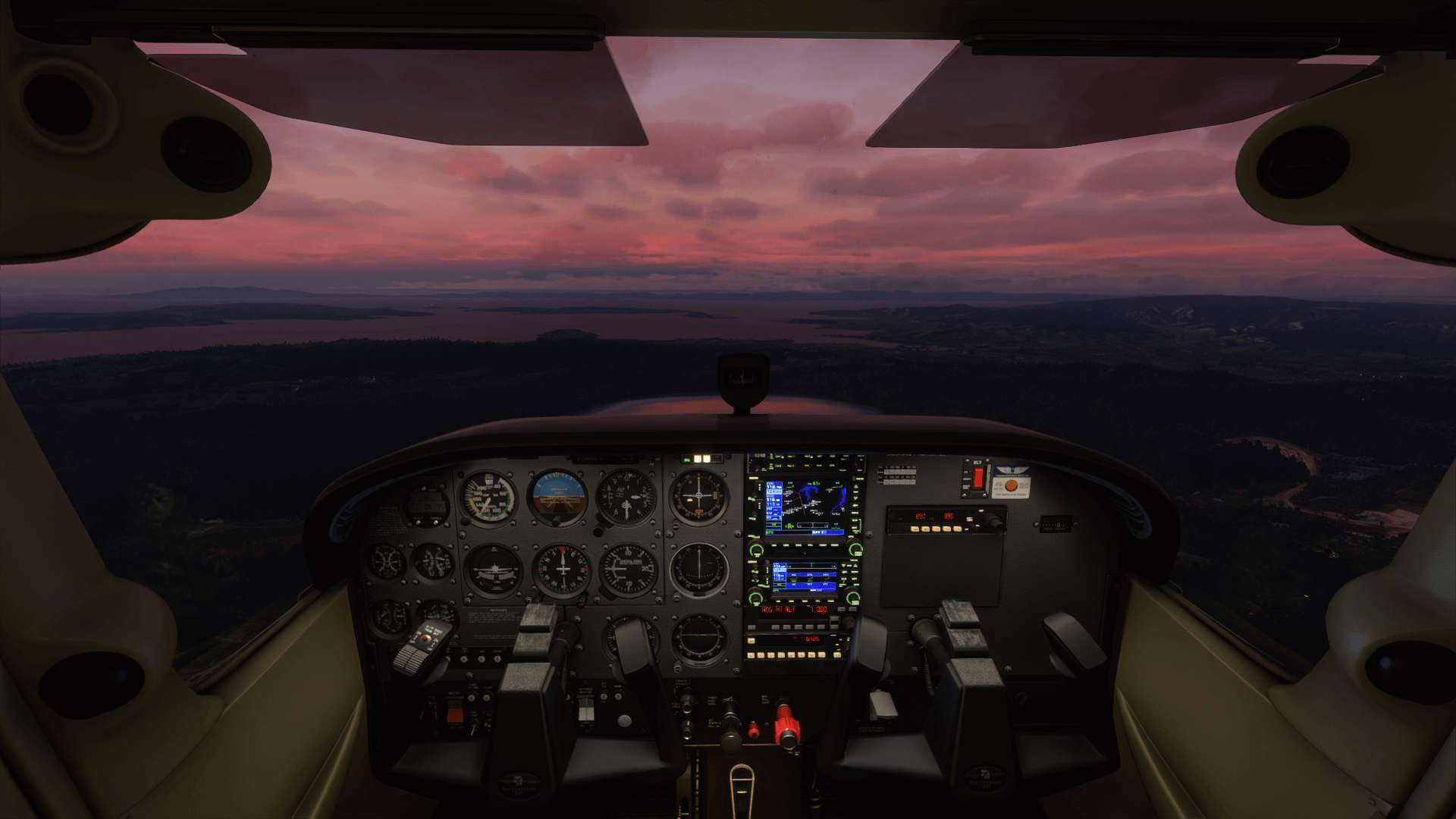 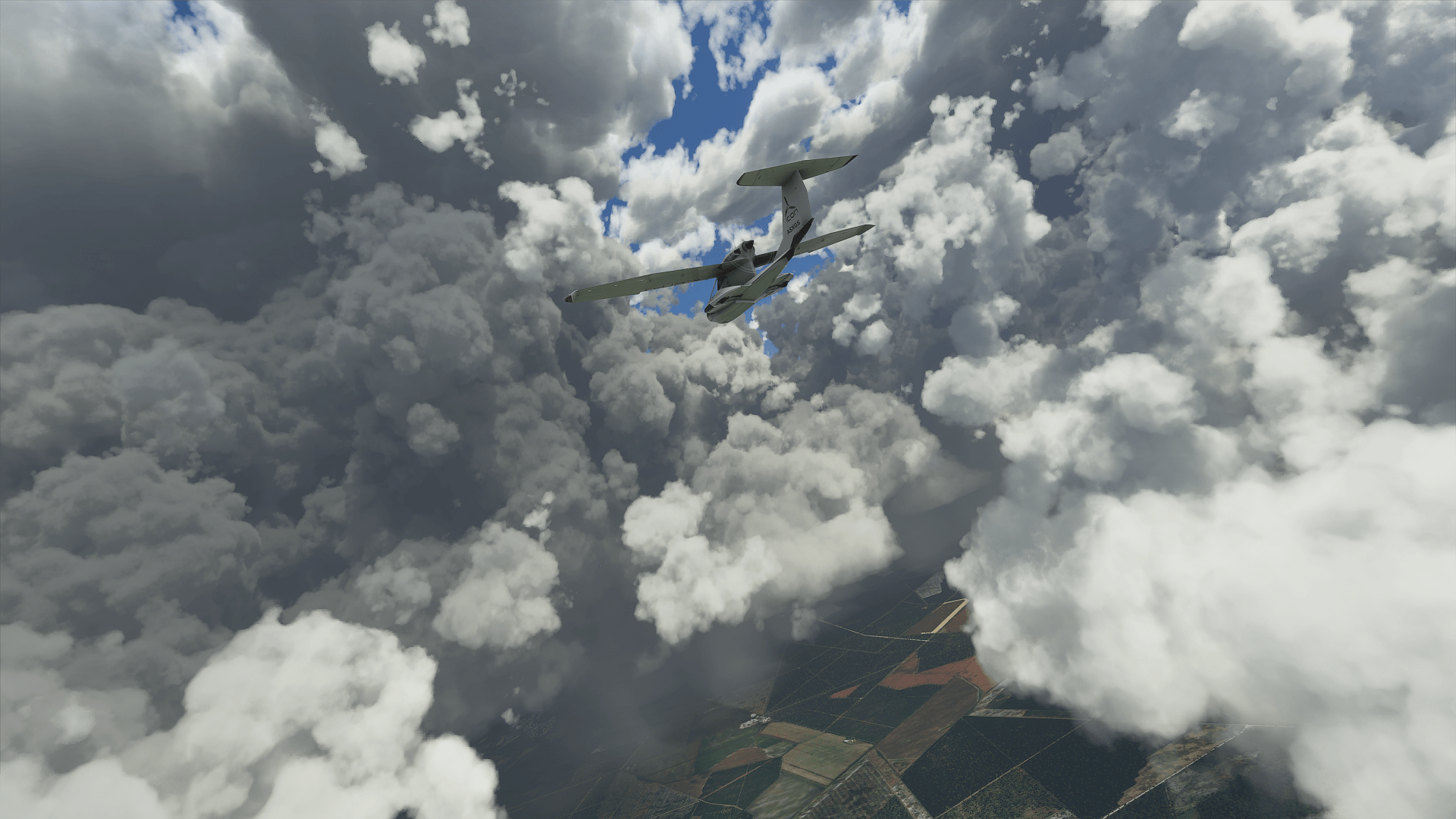 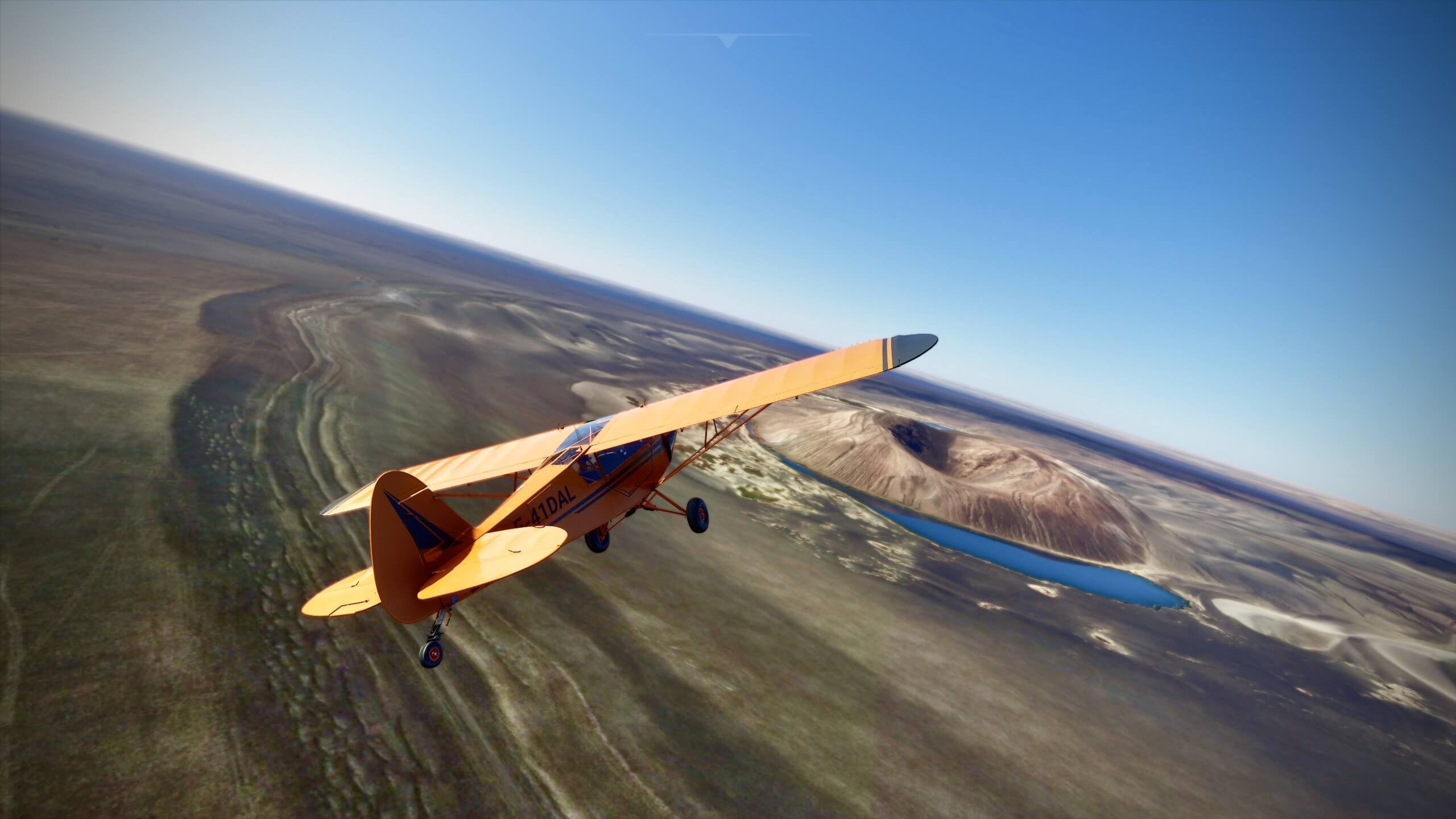 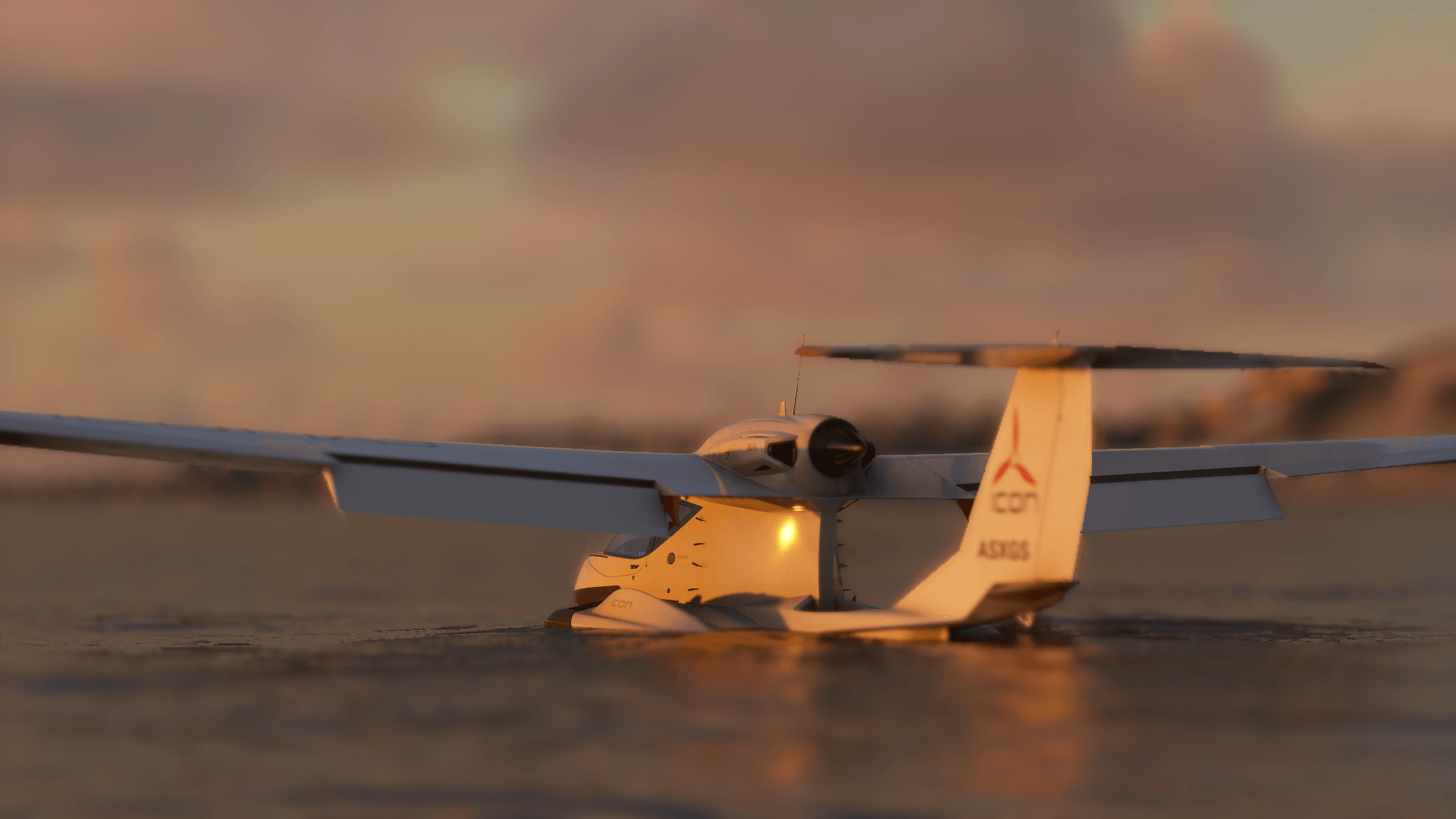 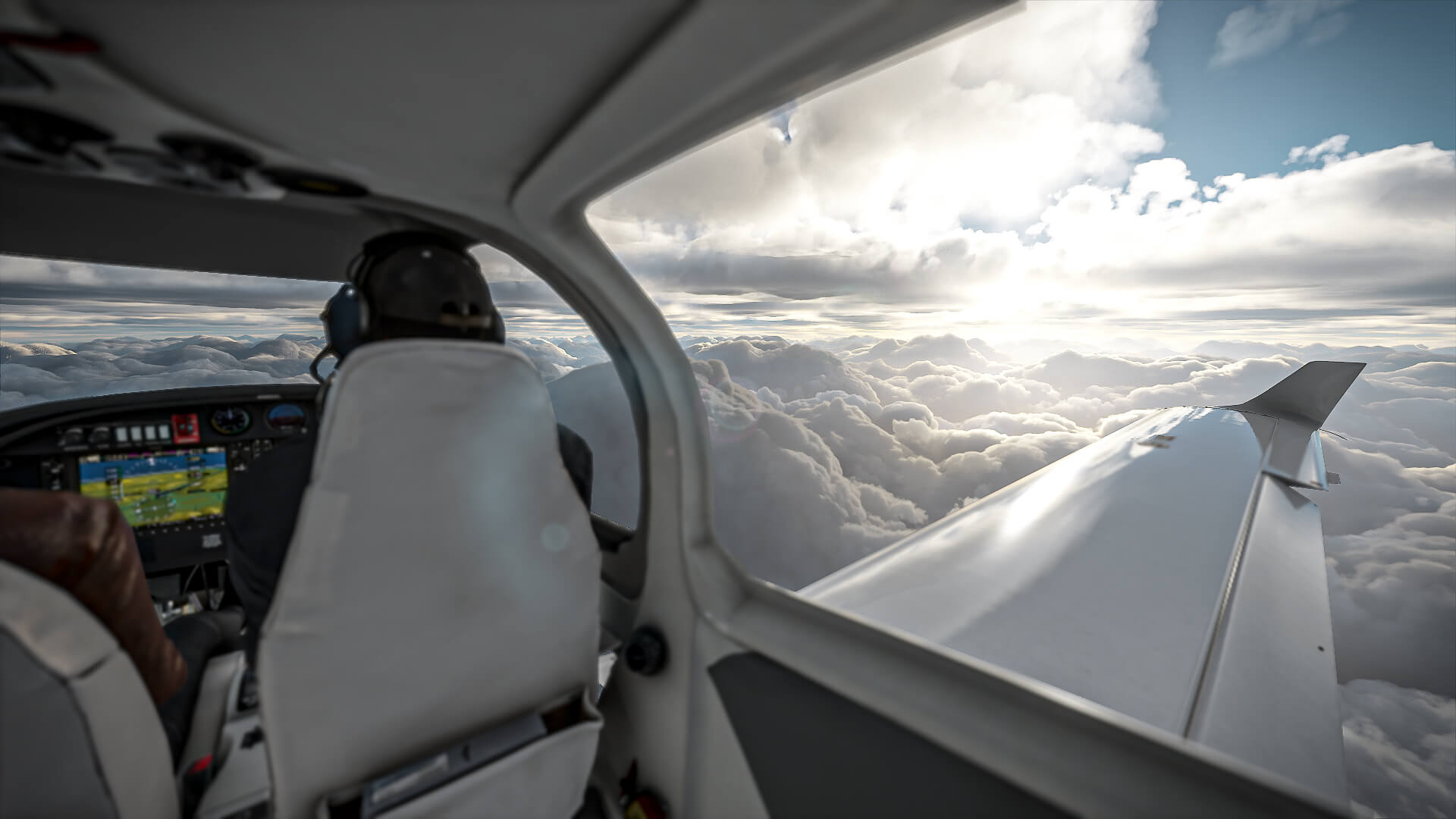 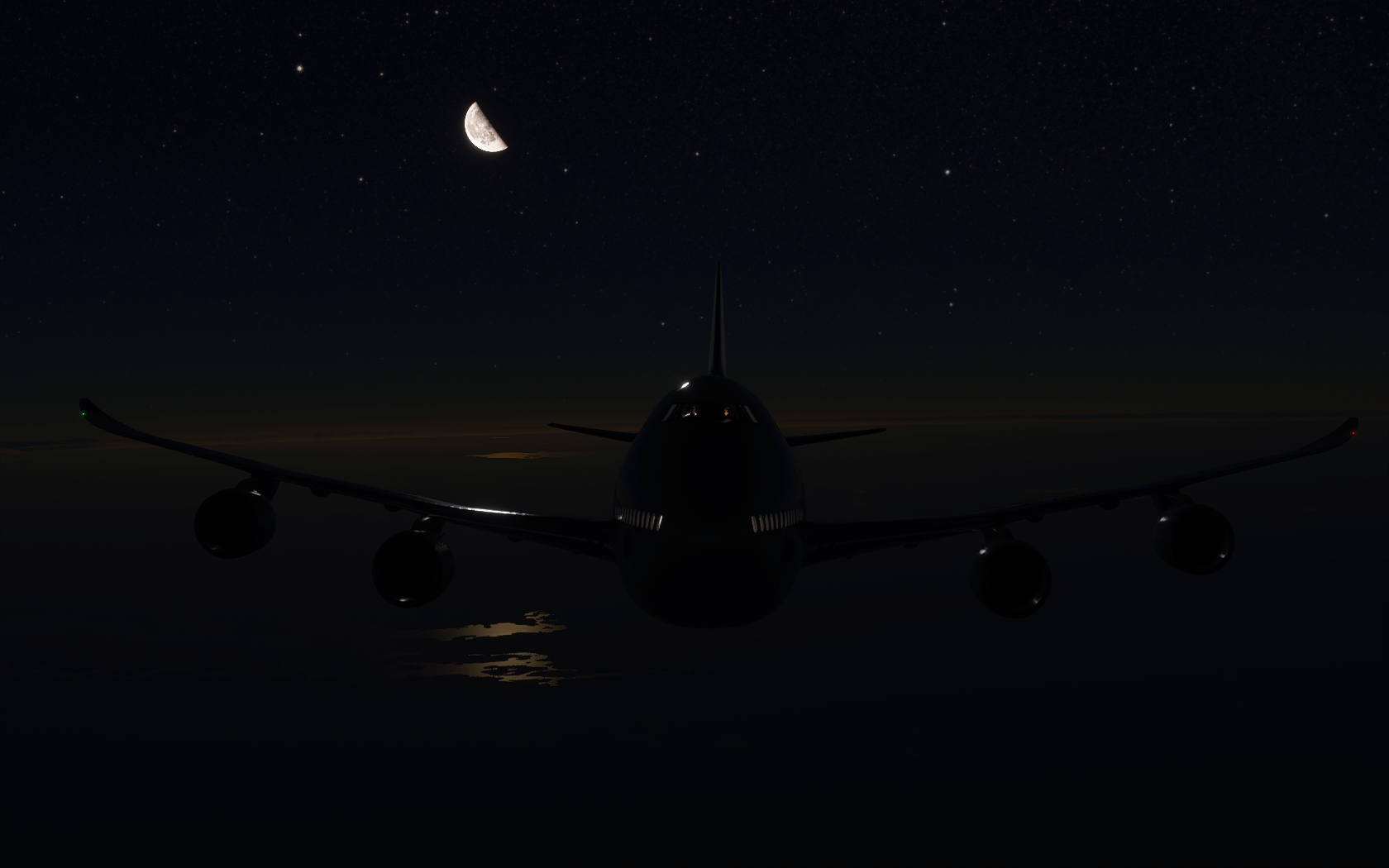 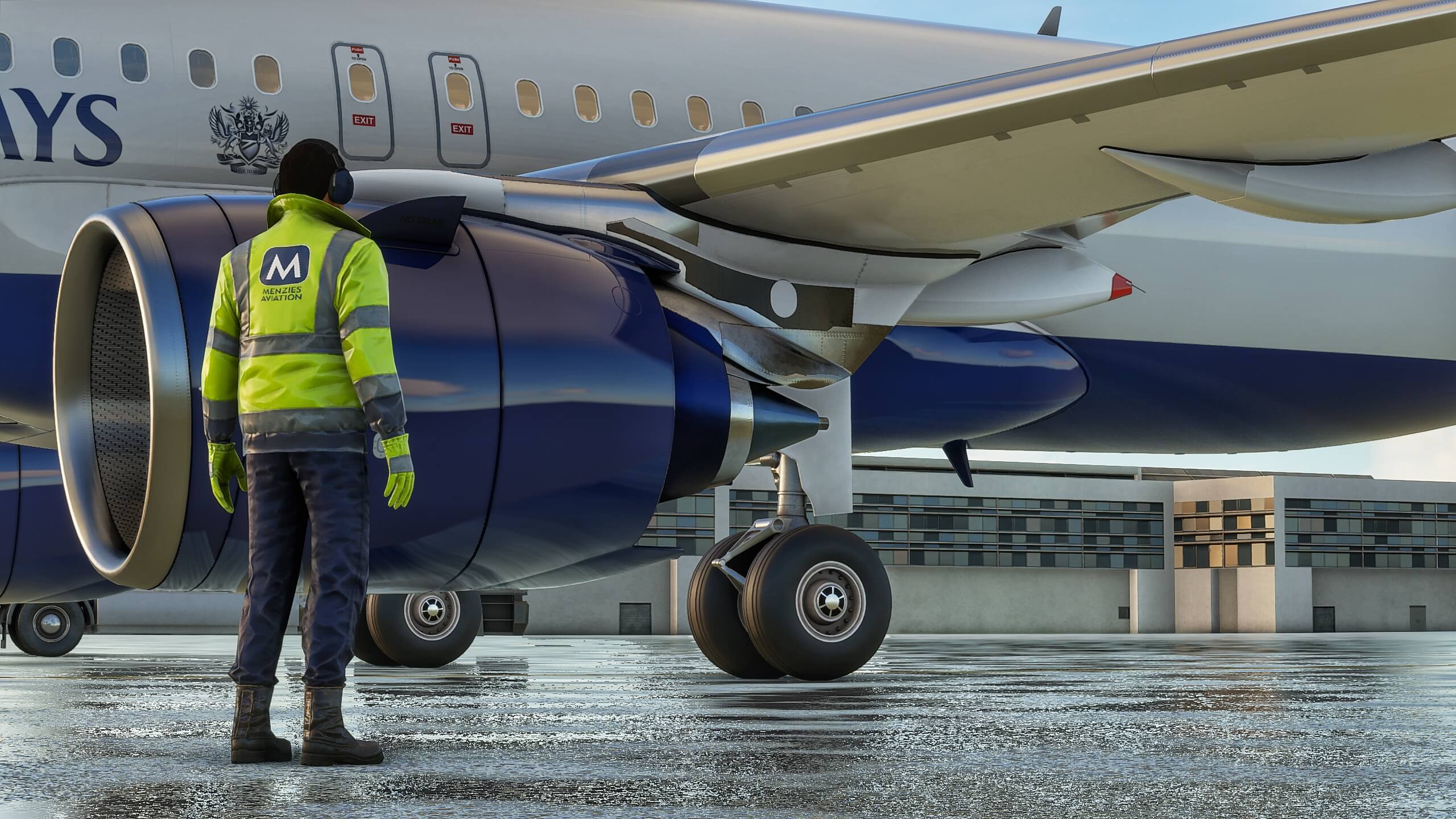 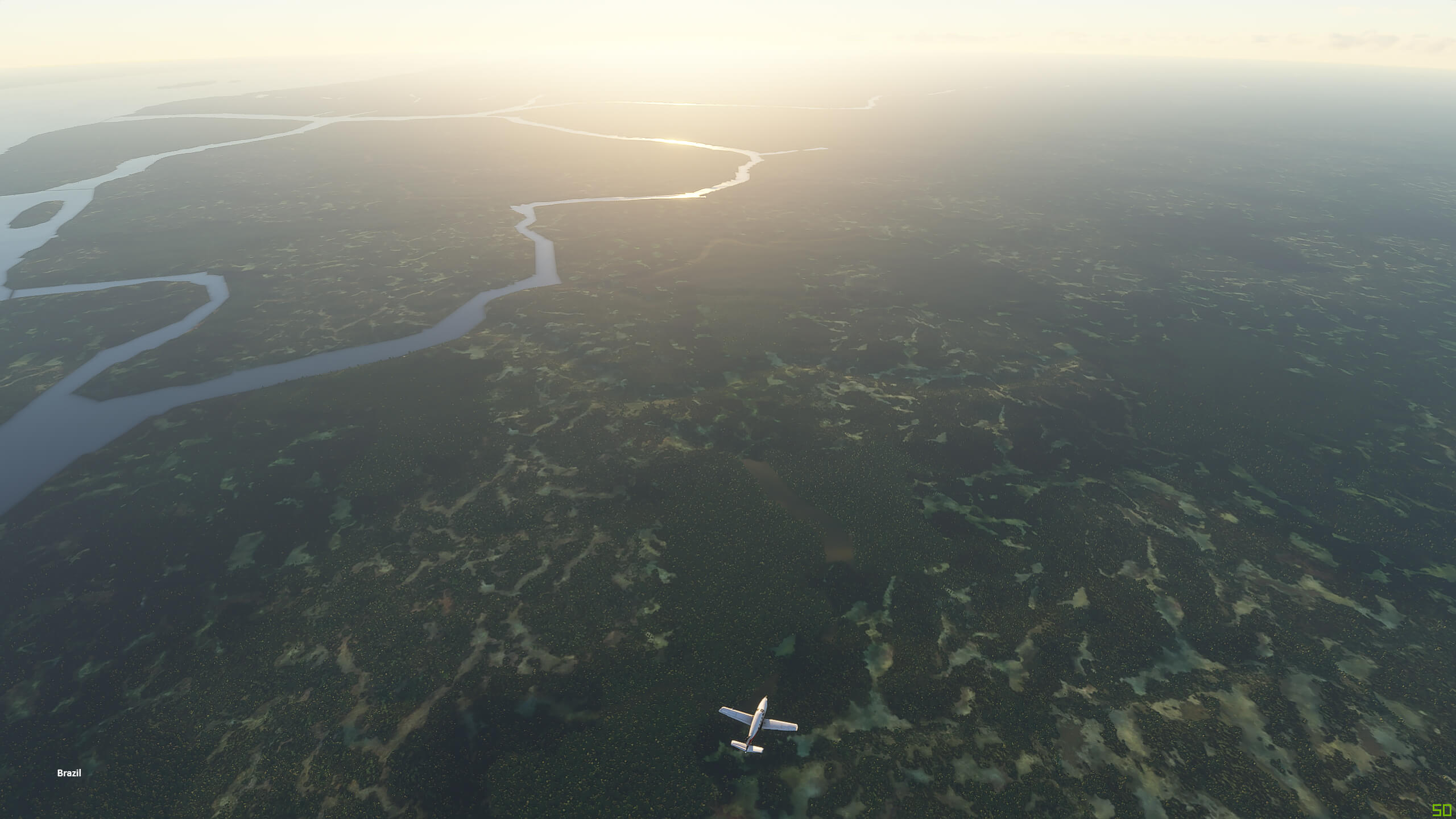