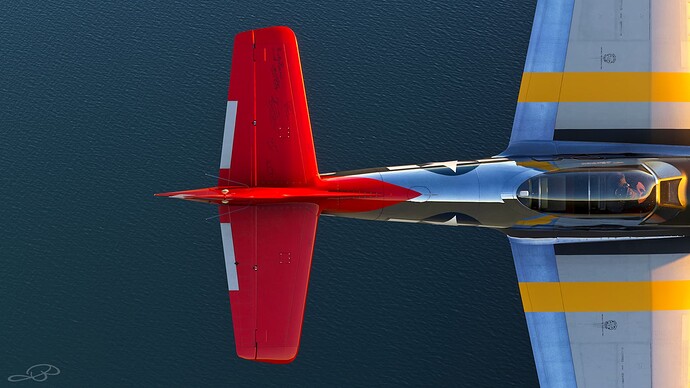 With August now in the rearview mirror, many of you will be returning to school for the new year or starting college. For those studying an aviation-related field, we wish you the best of luck and hope your experiences with Microsoft Flight Simulator will serve you well in your educational endeavors.

Sim Update 10 beta testing continues. Thank you to everyone on PC and Xbox who have been testing last week’s 1.27.17.0 build and posting feedback and bug reports on the forums. Your feedback truly is invaluable to the dev team.

Finally, today’s Marketplace update includes the Carenado PC12 for both PC and Xbox. You can read more about this highly versatile aircraft – the world’s most successful single-engine turbine-powered plane with over 1,700 units produced – over at Xbox Wire. You can also watch a trailer video below. 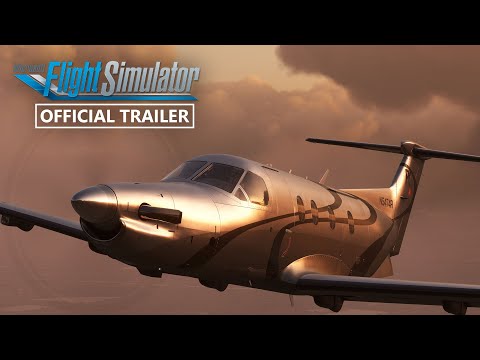 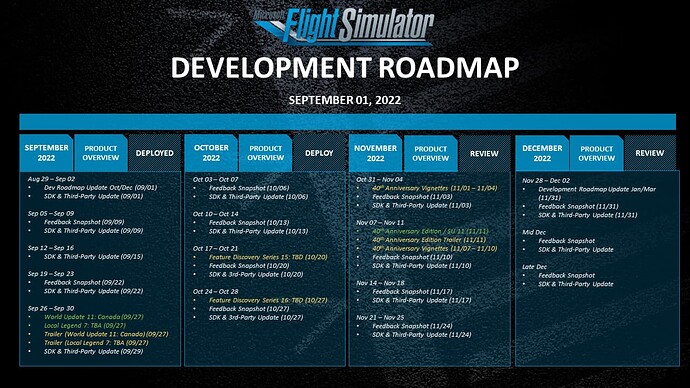 For the most recent Feedback Snapshot, see our Development Update blog from August 11th. The web-friendly version is available here.

There are 52 new and 22 updated products in the Marketplace today. Marketplace updates generally go live on Thursdays between the release of this blog post and 5pm PT. 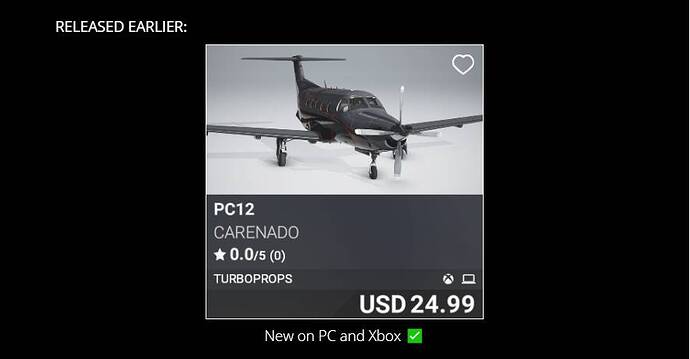 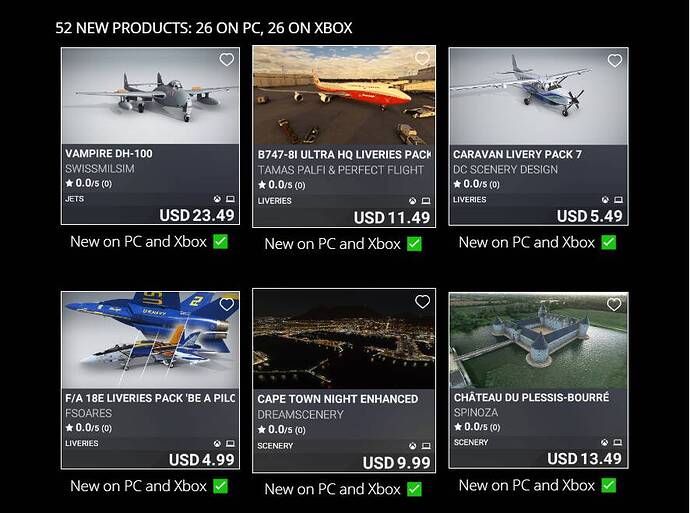 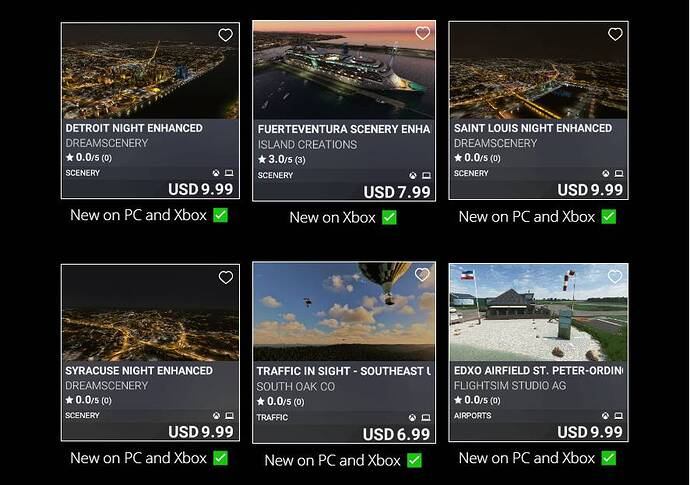 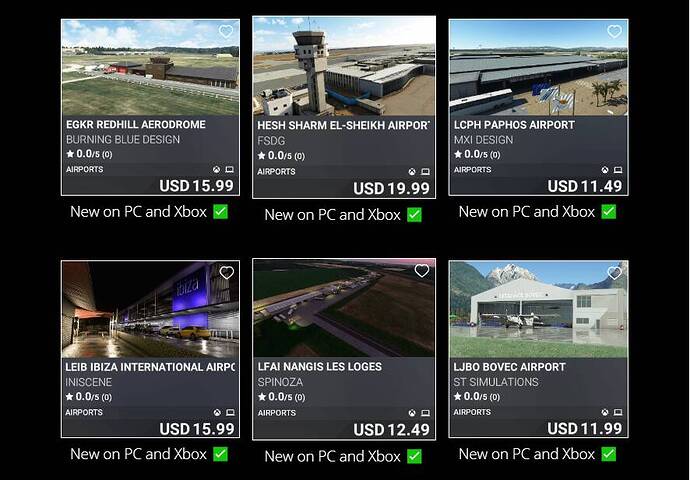 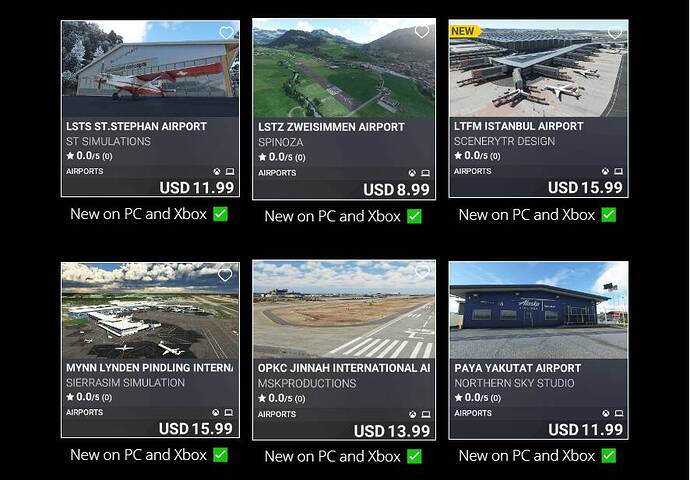 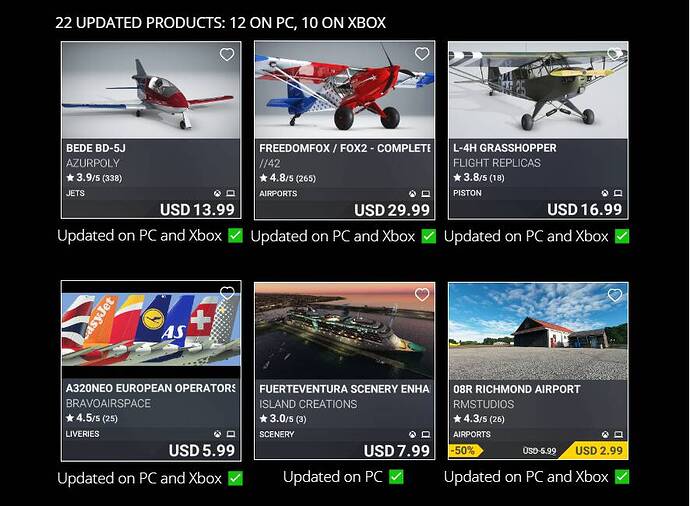 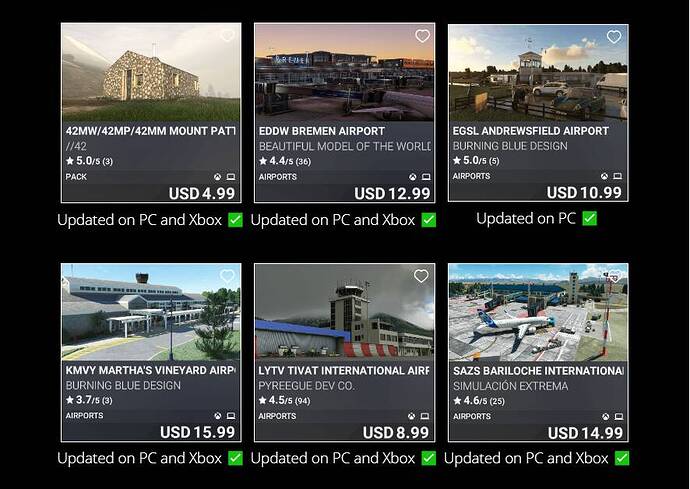 We stream weekly on twitch.tv/MSFSOfficial. Every year on September 1, citizens of Japan stop to recognize Disaster Prevention and Emergency Preparedness. This week, we will be flying over Japan’s Kantō Region, including a scenic view of Mount Fuji and the bustling streets of Tokyo. See our forum post for more details! 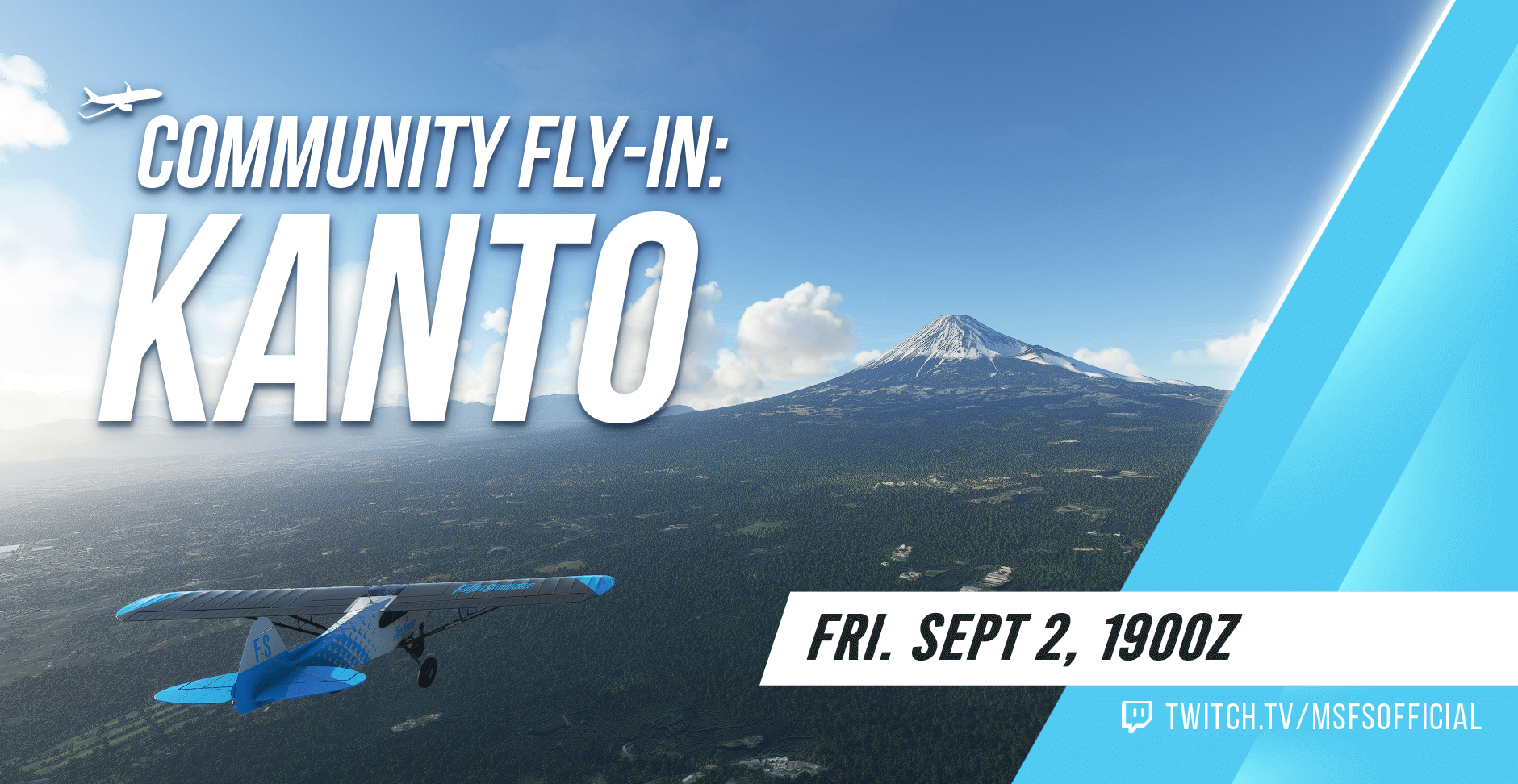 Two of the most popular addons to be released in recent months are the Concorde from DC Designs and GSX Pro from FSDreamTeam. In this video, YouTuber The Flight Sim Deck combines these two mods to showcase the boarding and departure procedures of a vintage Air France Concorde flight. Check it out! 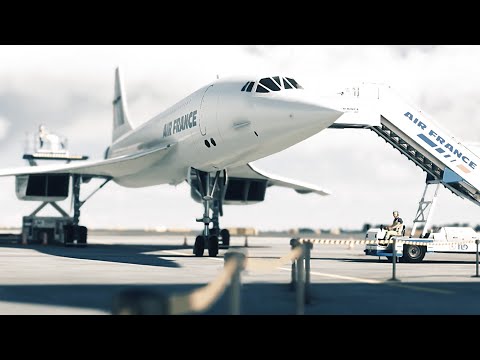 You can submit your screenshot via Twitter with #MSFSchallenge or the Weekly Forum Post ! This week’s screenshot challenge: Storm Chasers

This past week our Screenshot Challenge was “The Tail End”. We loved seeing your screenshots and reading about your memories and stories of your time in MSFS, so this week so we added a few extra runner-ups! Here they are: