Regarding what I observed earlier, not a great difference but a noticeable one. I am just thinking aloud here before someone more knowledgeable than myself chimes in but perhaps due to the delta wing and denser air is why the Euro is slower at sea level where other jets’ performance aren’t impacted as noticeable?

Here is side x side of the same two jets taking off under the same weather conditions, 50% fuel. Above sea level the Euro fighter is slower than at sea level but the F15 C seems to have a slight advantage over the Euro above sea level.

I have no issue with one jet being faster than the other. It just makes me curious if wing design can make such an immediate impact from the start when departing from different altitudes.

Why do you keep going on about 50% fuel? If the planes have different size fuel tanks then 50% will be a totally different value and weight for each! Your methods are ridiculous. If you want to test thrust coefficients you should at least make sure EACH plane is EXACTLY the same takeoff weight

All of these modern military jets are approximations of the real thing, the true performance figures are classfied, just enjoy them for what they are.

I will say though that the Typhoon has one of the best thrust to weight ratios of any modern fighter, when it’s in interceptor configuration. 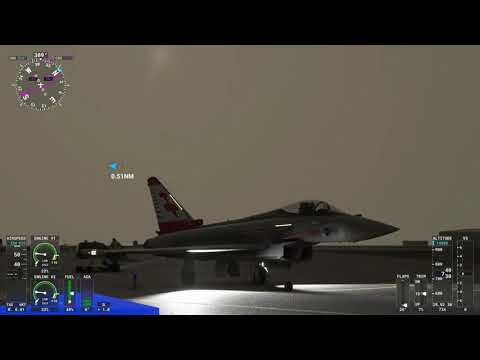 The developer of the F-16 stated on his facebook page that he sat with an actual F-16 pilot while developing the aircraft to make sure it is as accurate as possible.

all DC/SC Designs products have had input from the real world pilots with many many hours stick time.
Also CJ’s Typhoon has had input and continues to do so from current typhoon pilots

– Corrected Thumbnails for Luftwaffe Tiger Meet, 2013
– Common: Standard tanks have been modified to carry warning signs and fuel caps
– Fixed a graphical flaw in all liveries in where part of the texture near the refuel probe was overlapping with the nose of the aircraft 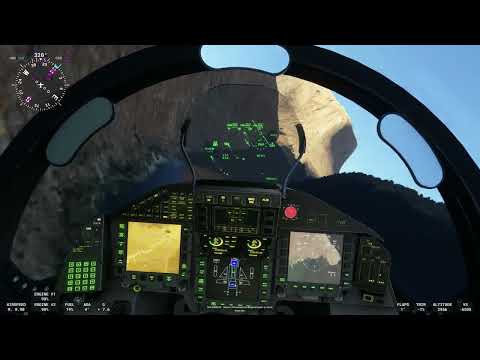 @CodenameJack447
Thanks for the Update

Reworked version of my paintings with more details in the lettering and other details of the german luftwaffe Liveries - checked with version 0.1.2 and 0.1.5
For research I used Kagero Top Shots which contains many detailed photos. 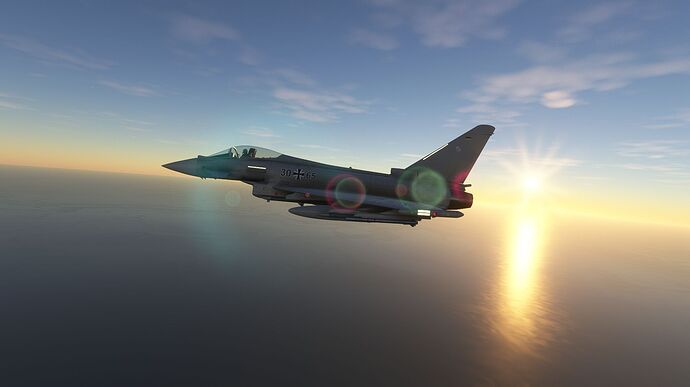 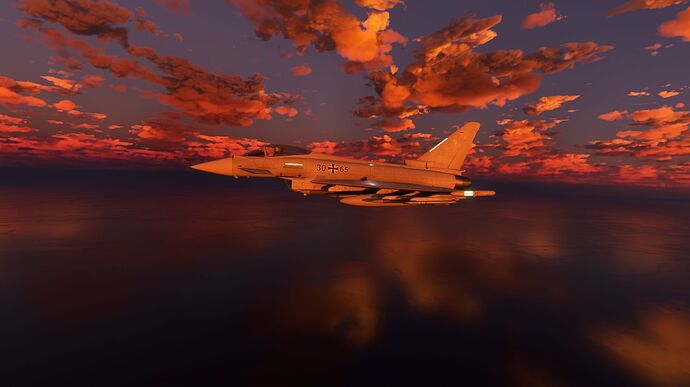 We need these liveries on Xbox/ marketplace too.

Thanks for the hard work guys!

Looking forward for the new update on Xbox. Still the best jet in the sim imo

For console user all marketplace updates including the Typhoon have been delayed due to some type of bugs in Sim update 11.