This is a little something else I’ve been working on that a number of folks already know about, especially if they’re on our Discord server, but I hadn’t made an official announcement here yet. As long as I’m announcing things, I wanted to share this one, too.

Not satisfied with just the G1000 and G3000, we’ve turned our eyes to the remaining Garmin systems as well. The G3X, G3X Touch, and Aera are all somewhat similar and share chunks of code, so rather than create a bunch of mods for each we’ve decided to bundle these. This is going to be an extended project, but I’ve already made significant changes to the G3X and wanted people to be able to use those, so I’ve started issuing development previews, or early access releases if you prefer, of the work I’m doing on this mod.

Here is what is currently present in the WT G3X Touch:

And not yet implemented but on the near-term to-do list are items including:

Those will be coming soon, but I’m currently at a little pause in development while I work on restructuring some of the underlying code for easier expansion. Once I get that done more features will be flowing.

Finally, please note that this is an early access release: it may have a few rough edges and it’s not feature complete enough to be a “final” release, but it’s been fully tested alongside other Working Title mods and a fair number of folks have already been using it for a while and enjoying it for what’s already in it.

Some of the functions of the Touch have been brought more in line with how they work in the real unit, but not all the functionality is immediately obvious. I have a few usage notes, but this post is already long enough and I don’t want to make it even longer; if you want to check this out, take a moment to read the readme for a few more things you need to know.

As always, let us know what you think here, on github, or on Discord.

…read the readme for a few more things…

This looks really promising! Looking forward to trying it!

Looks nice, if I understood correctly, this is not a make-more-accurate mod and instead a custom avionics module making the simulator more accessible/enjoyable?

It gives us some functionalities that are on the real G3X that were not in the game, so more complete I would say

Yeah, sorry about that. I didn’t notice when I created that link that it was to a branch that would be deleted. @hobanagerik’s link is the right one: fspackages/README.md at main · Working-Title-MSFS-Mods/fspackages · GitHub . I’ve edited the original post.

Looks nice, if I understood correctly, this is not a make-more-accurate mod and instead a custom avionics module making the simulator more accessible/enjoyable?

The main focus is adding functionality the real one has that the in-sim one is missing, like we’ve done with the G1000 and G3000. This will generally mean it’s more enjoyable, and I try to avoid making changes that remove accessibility.

The King Air avionics system is actually a Collins Pro Line Fusion. Will this mod aim to replicate these features, or incorrectly carry over Garmin features into this system?

That will be up to some team that is willing to mod King Air. This WT project changes Garmin system and as such will also change what’s in King Air since that thing has experienced an identity crisis.

It seems that the King Air is destined to forever be a mis-match of incorrect hardware and software. With the Garmin G3X software running within Proline Fusion hardware. 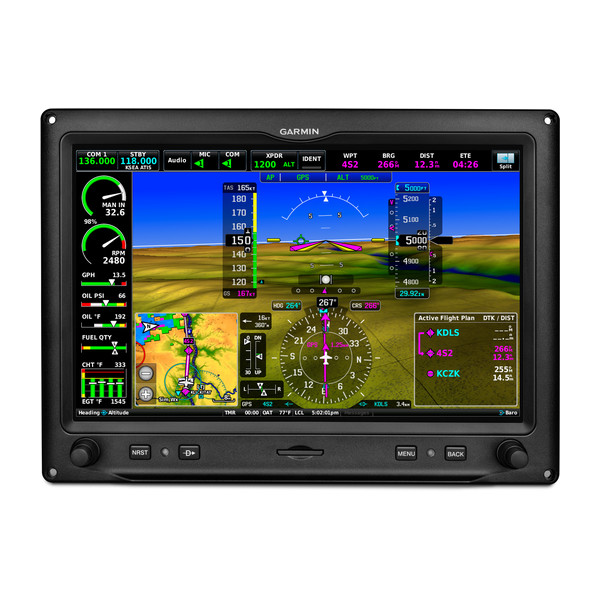 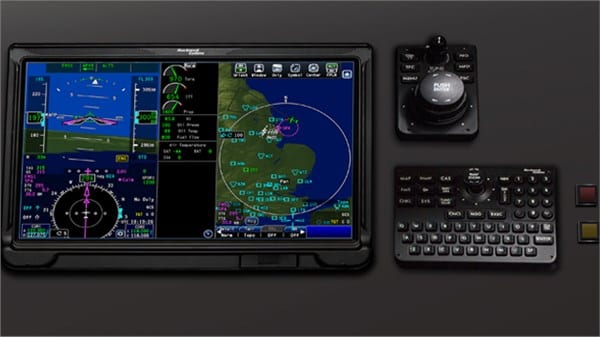 Finally somebody doing a G3X KA mod, many thanks for your efforts Kaosfere,
Roland

Yeah, actually implementing a the Fusion would be an entirely different thing. My goal is to at least make the G3X Touch that the King Air has work better, including adding optional features just for the KA to help ease some of the “square peg / round hole” problems it currently has.

Your efforts are very much appreciated.

Just trying this mod out, so far it seems be solid start, I finally have the wind (yay), and it’s usable, but a few things that I can’t seem to figure out is:

The only other game altering mods that I have are the WT-G1000 and KingAir fuel/torq/light mod, but these shouldn’t be conflicting with each other.
So what could I be doing wrong?

Could anybody post a screen shot of where these options should be at.

In the xcub I think you press the menu button under the screen on the right side. Should ring up the page to change weather and direction.

The ‘menu’ button in the King air is down below by the pilots right knee. On the proper g3x like in the xcub the menu button is directly below the touchscreen. Unfortunately when you click this menu button in the King air it brings up a menu for the PFD. If you split the PFD and then click ‘menu’ you will now see the missing menu options you are looking for. Also worth noting that any changes I made to my ‘split PFD map’ also applied to the MFD. I was able to make all the changes I need then go back to ‘full’ on the PFD and have the changes still apply on the MFD even though they didn’t show up. (For example I enabled track-up on my split pfd map and that also switched my MFD map to track up despite the MFD still showing north up). Hope this makes sense. Makes the mod essentially fully functional with the King air. Love everything Working Title has done with all their mods.

Ahhh~ thanks so much. Got it.

I am trying to find the clickspot for the menu button somewhere down below the pilot’s knee as explained above but cannot find it. Where is it that I have to click to access the menu? Thank you.
Roland 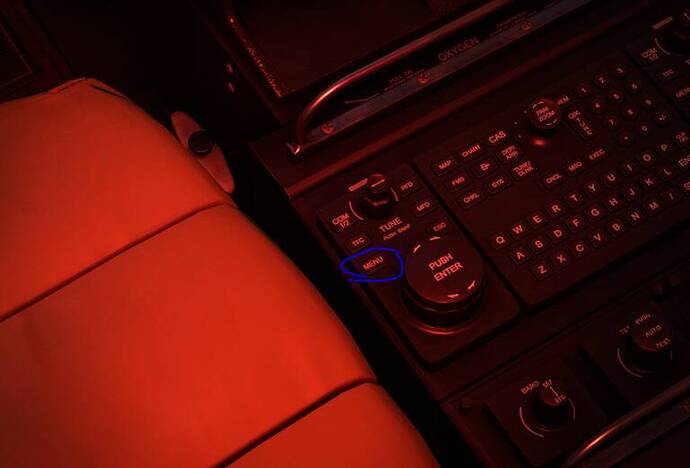 Have the split map open on the pilot/co-pilot screen when you click on this menu button.