they are gonna do a lenghy and lage marketing campaign to lead up to a release.
Don’t hold your breath for a ‘surprise release’ for such a large title.

Seb told us MULTIPLE times to not have huge expectations from DX12
sim will run better, but its not a miracle/ solved it all problem

Seb told us MULTIPLE times to not have huge expectations from DX12
sim will run better, but its not a miracle/ solved it all problem

This is true, but they’ve backtracked on that in the last couple of Q&As saying that when converting code to DX12, they found a lot of optimizations that resulted in better performance. They also said in the last one they were moving glass cockpits to their own discreet thread vs running on the main thread. Glass cockpits seems to be a major contributor to performance issues atm.

I think people expecting that DX12 will suddenly give them 60+ FPS at 4K ultra are going to be sorely disappointed. As I’ve said before, DX12 isn’t some magic bullet that makes everything faster. But if what Jorg and Seb have said in the Q&As is to be believed, we’re going to see a noticeable improvement.

I hope too that it’ll give a nice boost, but seeing how, so far, the game differs (a lot!) from people to people, wont be surprised to see post from some that gets a lot of FPS, and others not really (and new complaints post that goes with it…)

DX12 has different results in different games depending on how devs optimize. I won’t try to throw out negative feedback without having full inside knowledge until its delivered.
None of us know the finally outcome of DX12 in this sim.
Are you a dev? What you say about generating problems is outer nonsense.

I’m hoping it helps me. If I fly the C152 that has no glass at all, I can hit 35-40 fps most of the time, and have even seen a few jumps above 40. If I have ANY glass, even a single GNS430, I’m currently maxing out at 25. Just putting the glass on a different thread should theoretically give me a performance increase to at least give me a reasonable overall experience. I’m hoping to benefit from other optimizations as well.

Xbox series x|s (all we know so far)

Yeah that ”dx12 coming and we get 20099% perforformance” is BS. If know what to do dx11 dx12 vulkan are almost equal performance. If convert dx11 to dx12 it is generate multible problems, so we get first some performance problems.
Dx12 is not magical fixer

We will gain with DX-12, also DX-12 without raytracing. These Vulkan benchmarks are on top of Vulkan, which is a game engine. MSFS runs on its own.

My crystal ball regarding DX-12: it will be a quality jump for scenery. We now have pixelated shadows… a vague horizontal line near the horizon… no base water color, and static waterfalls. Moving AI cars look like ghosts. Even if they won’t release raytracing, I expect the improvement in such details will be noticable, because DX-12 has faster shadow (stencil) handling and better particle model handling.

And I expect DX-12 to work better for people who now run high end video boards. Performance gain: your CPU is not limiting factor anymore. With DX-12, it will become easier to use CPU cores in parallel. So if your CPU can’t keep up with your video board now, DX-12 could yield a higher frame rate. I have heard that XBox runs AMD, a compound CPU+GPU chip, lowering cost… how would this AMD setup compare to 30xx NVidia boards ? all XBox users will have the same power. I expect the MSFS scenery to be adjusted to that level.

About all these hasty plans: being a developer myself, I hope marketing does not force things out !! and developers can take due time for it. DX-12 is complex and it requires more code, because it is low level. There is also the positive result: DX-12 will not be as dependent on driver versions as DX-11 was. They could e.g. decide april 2022 for a first overall, PC-XBox shared sources DX-12 version. Name it 2.0 and throw us all into the deep !

I hope also get back performance like it is released state.

It is nice if I can again fly glasscockpit. It is only what I hope.

where is the trailer?

he told us in the latest SDK QnA that there is a significant performanc eimprovement. Its not only DX12, they had to optimise other things as well. Moving glass cockpit rendering to another thread for example and other optimisations they had to do to get it to run on xbox.

it’ll help for sure. Just think that people should moderate their expectations

As a bit of an experiment, I went back to a few screenshots I had from “back in the day” (all from August and early September last year) and tried to recreate them now. Not always easy due to weather conditions, but here’s a few. No mods on these, and all settings 200 LOD on both sliders and ultra everything. 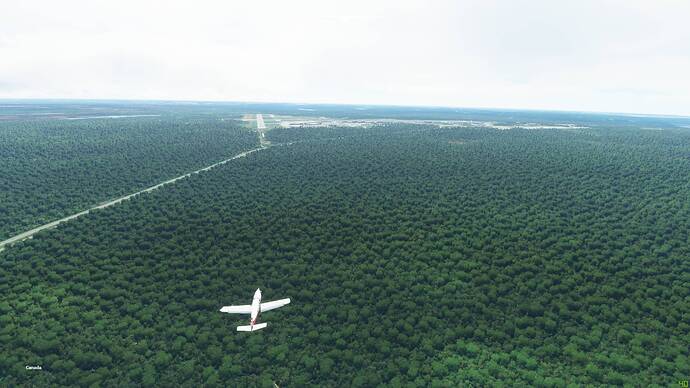 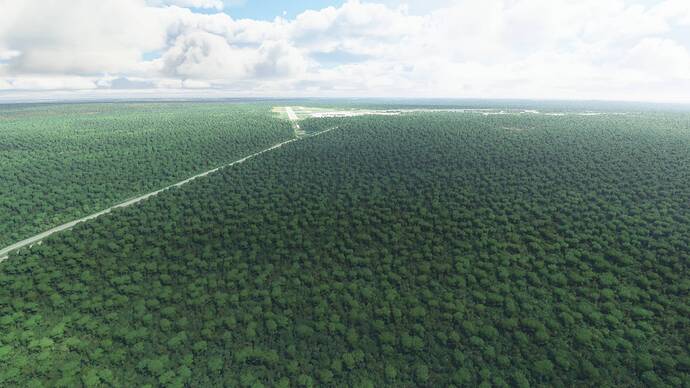 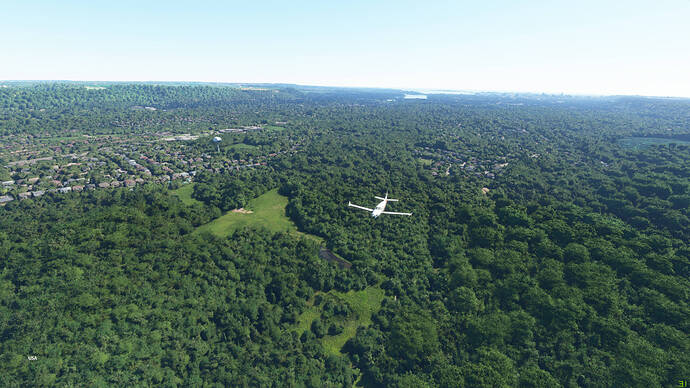 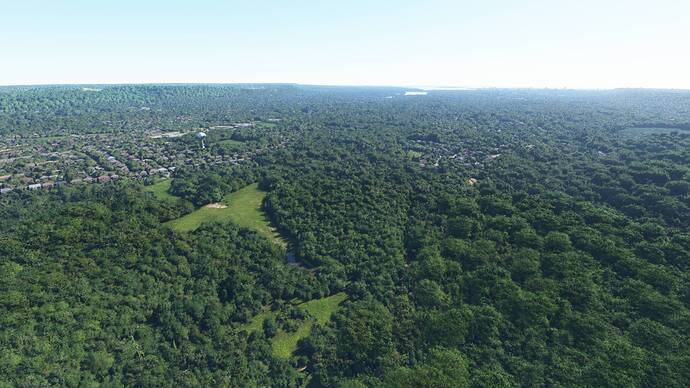 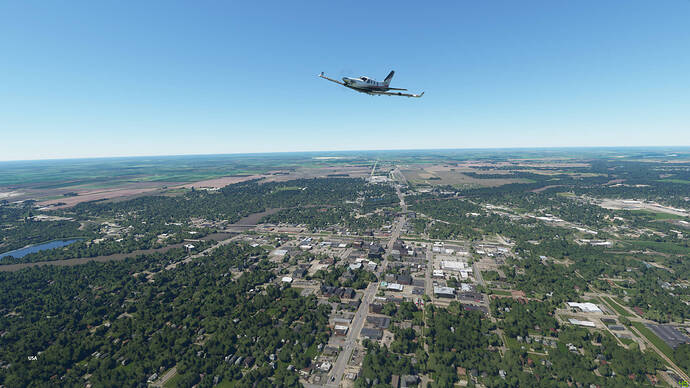 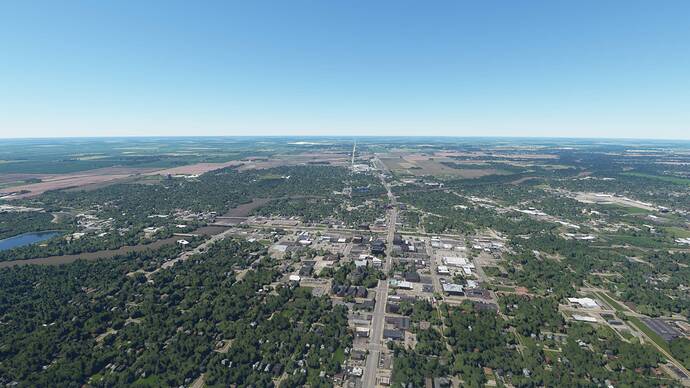 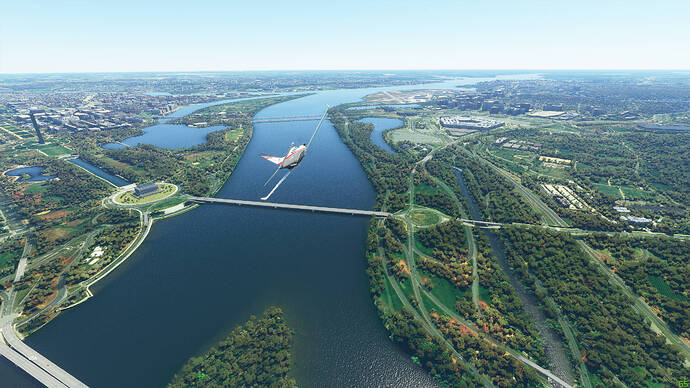 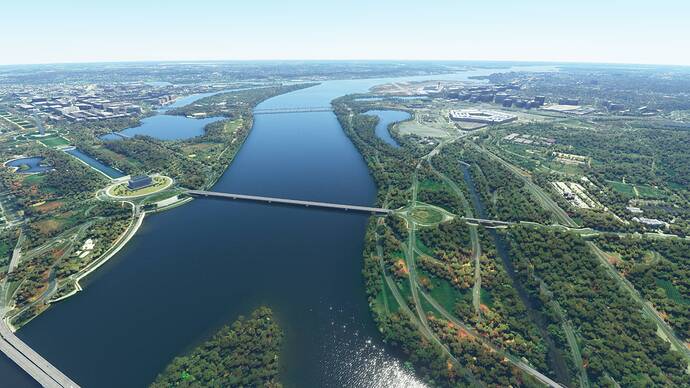 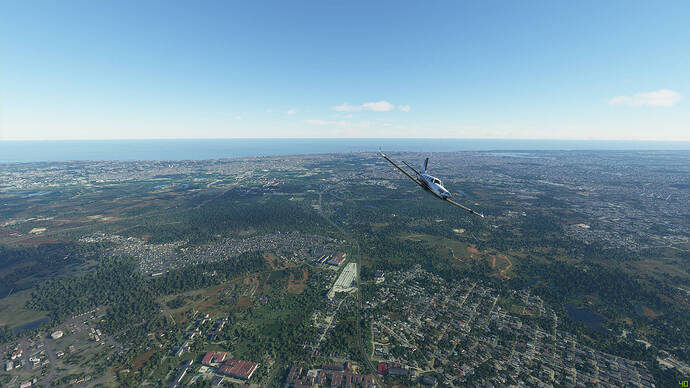 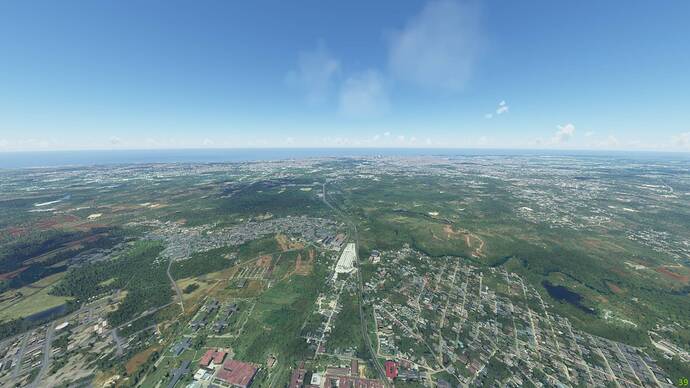 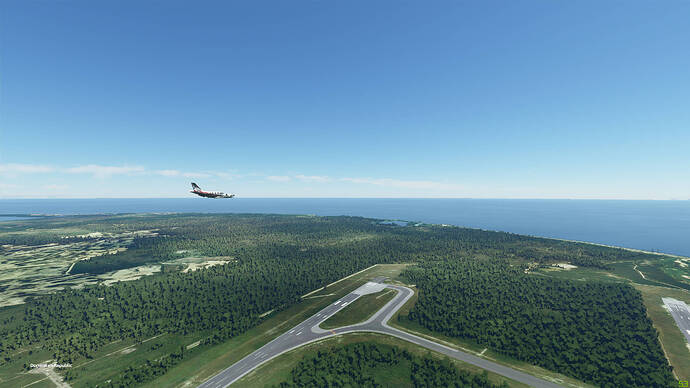 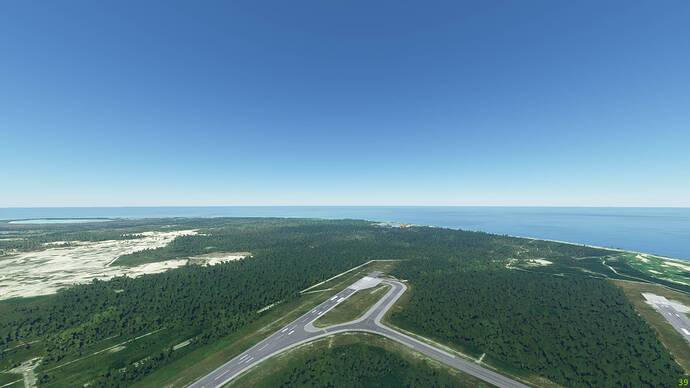 Can you tell which is which?

First one in each pair is from Aug/Sep 2020, second one is today.

There are differences - some in the close up tree coverage, but tree distance drawing is better now than it was.

They are pretty much the same but the new ones seem a bit more realistic with less vibrant colours.

Is the glass cockpit in its own thread already? (CoherentGTDraw). Moving that off the main thread might make it possible for me to fly airliners. I could with low refresh rate, but what’s the fun in flying IFR with laggy instruments.

Anyway I fully expect a lot of growing pains on the move, not really looking forward to it… I still need to finish my world tour!

No. They’re moving it to its own thread with the DX12 update. That should help alleviate performance related issues.