Why is this taking so long to fix? Should be pretty obvious to have light on other planes, getting tired of this now…

All it needs for them is to re-enter the values for aircraft lights in the configs as they were before SU5. Should be an easy fix indeed.

Had to download this, A.I or Vatsim traffic lights bug still not fixed after Update 6. Can you guys VOTE for this please? It’s super annoying

For anyone flying online the lack of other aircraft lighting is a real issue and can make night ops around a busy airport really hazardous. Like others I was hoping that the latest mandatory update would resolve, but I’ve tested and it doesn’t. I now even have issues with the flashlight causing screen tearing that were not present before.

I know from other threads this can be fixed by applying legacy values within the electricals of aircraft config files and there is also the temporary fix above, but what concerns me is that this bug has not been mentioned in any of the Dev updates and doesn’t seem the feature on the user list of issues. So if you fly on vatsim, or simply want to be able to see other aircraft please in vote for this bug to get fixed and get some recognition from Asobo.

This has become a mighty problem since SU5 was introduced and it is quite the immersion killer especially at night on VATSIM.

Totally agree with you guys. It’s been 1 month since there are no lights. One simple hotfix should fix that real quick…

completely agree. hope for a hotfix or at least a statement from the devs. I can barely see other trafic on taxiway on vatsim…

Not holding my breath that it’s brought up in tomorrow’s Q&A.

I was hoping the missing lights on aircrafts would have been solved by now , but it hasn’t. 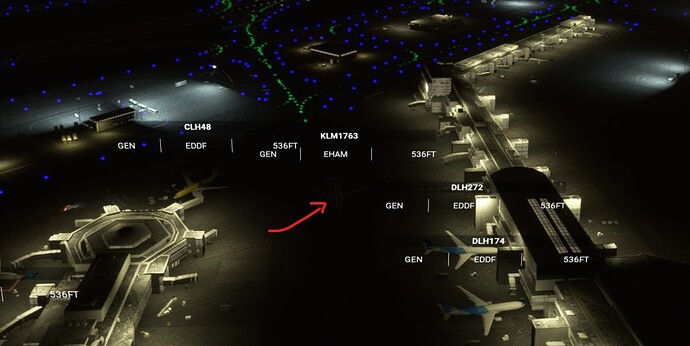 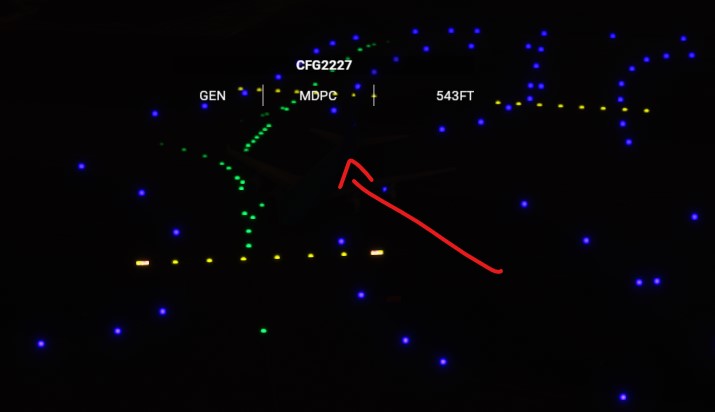 It’s been pushed back to a later date - see here

Looks like we did from Jayne in another thread, targeting SU6. It’s hard to weed out all the noise on update day

Nothing has been fixed (WU6) General Discussion

I don’t have comments for all of these but here are some updates: Anti-Aliasing still a big issue. Just as bad as Sim Update 5 – Known issue. Bug has been logged and the team is working on it. No lights on AI planes. Vatsim is a ghost town and almost unplayable due to being unable to spot other planes Known Issue. Current target is SU6 but can’t confirm 100%. Mouse issues: the mouse still pops up, double vision, in VR while using a controller Known Issue. Current target is SU6 but can’t…

When is SU6 supposed to be out? I think this fix should have a high priority since it destroys very much of the gaming experience…I mostly fly at evenings/nights so I really cross my finger for a fix soon

Ah… Thanks for the link. Glad to see it.

2 bugs what should have been fixed in the hotfixes last month ai traffic lights and ai traffic not departing from the gate, go back to basics and get it done right, stop releasing stuff what is breaking the sim, please no more world updates this year just get the sim to a standard where your not thinking are you going to CTD

Why is that the community can fix an issue so quickly (see the mod for this) yet it takes Asobo an age?

This should’ve been a PRIORITY to fix after YOU Asobo broke it in Sim Update FIVE.

Why? Why is it taking so long to continually fix things you broke in the first place that were working fine before?!? Please get a move on.

The big difference is that the temporary light fix mod is using a very simple and old ELECTRICAL section from FSX times. It is basically circumventing the modern MSFS 2020 code that is broken somewhere.

Hi! The IVAO stuff I don’t actually use anymore - I download all the liveries from flightsim.to for anything I want to see, then run the modelmatching magic program also on flightsim.to to make a custom VMR. ultimately there’s no perfect option and it’s quite time consuming, but FSLTL are making great progress making a single package to solve this

Yeah, I really appreciate your answer, thanks man!
Then I won`t install IVAO liveries, only flightsim liveries for the airliners I have installed in the sim, i.e: Aerosoft CRJ, A32NX, Default A320 etc… and use thye modelmatching magic to manage them until FSLTL make us life easier.

XboX release has brought as many bugs so far… THis one is a Big one, immersion at any time of day is destroyed…

I have for VATSIM the FBW Livery in as custom modeling matching, the lights are only on the same Livery and the settings of strobe/NAV Landing lights etc. are the same as i have set on my own aircraft, when i switch off the strobe on my plane (swiss livery), all other AI on VATSIM with swiss livery switch off the strobe! All other Liveries are dark:(

So it looks the light is set to to the livery, and not to the settings the have from simlink (VATSIM)…