New Interview with Jorg on MSFS 40th Anniversary And More

FSElite, one of my favorite sources of flight sim news, just posted a pretty indepth interview with Jorg on MSFS’s 40th anniversary, why they chose USA for World Update X, and why they extended the upcoming Sim Update 10 flight period to a month. I’ve been an alpha and beta tester every single time since launch, and I’ve always struggled with beta testers sharing a ton of feedback that this is broke or that doesn’t behave the way it used to, etc and never understood why it felt like it fell on deaf ears… the reason, timing. Thought that was extremely insightful with Jorg’s comment about not letting Asobo have enough time to add all of the beta tester’s feedback before release.

Here it is – a great read from FS Elite: 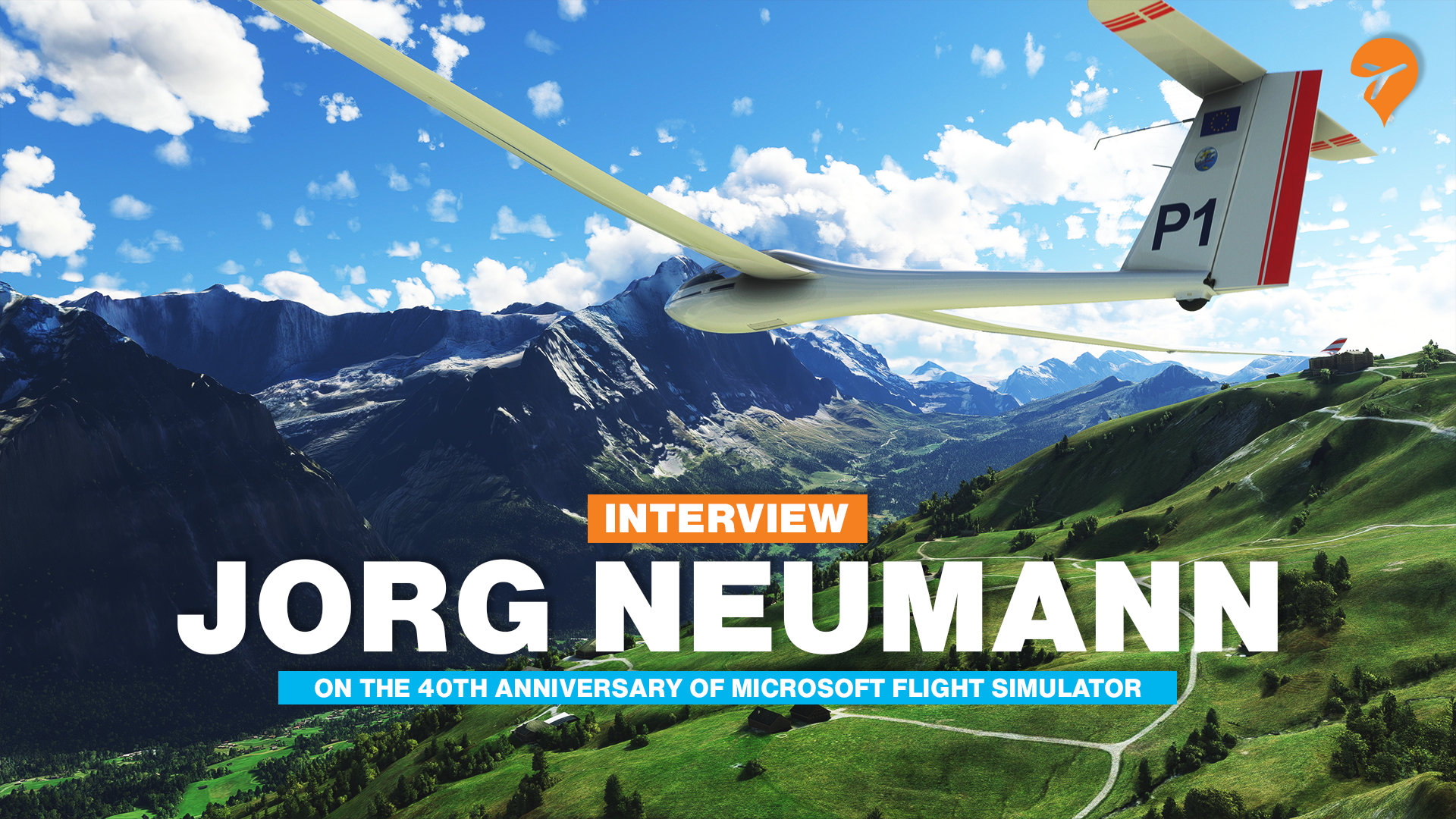 We chat to Jorg Neumann about the recently announced 40th Anniversary Edition, the new World Update and much more.

I wish we could retire the phrase “to fall on deaf ears”.

So Multiple monitor support confirmed for Sim Update 10? That’s what it sounds like, which would be really nice.

Personally, there are things that bug me like the lack of forest in some parts of Germany, especially near my home. But at the end of the day I am glad to see the passion Jorg and Asobo invest into the Sim. It can’t be perfect and it can’t just include study level - just because a few want it - as they must always consider all types of systems and users in their planning process. Two aircraft that were a “buy on release” to me are now to be included for free in the 40th special - that’s a huge present to the consumer.

This sim was better than P3D or XP from day one.

No, this is not buttering, this is a realistic personal view after considering all the pros and cons.

From previous comments it seems that it’ll be in the test build but will only be released in SU10 if it tests well. Otherwise I assume SU11. Worth noting that this will probably only be a fairly simple implementation at first, given things Martial has said in the Q&A. Hopefully more complex scenarios can be addressed later.

I read in another thread on this site that said all of the fun stuff wouldn’t happen until November. (helos, gliders, 2004 planes and ATC)

November is the release month for the 40th anniversary edition indeed

It’s just a phrase. Isn’t mean to be inconsiderate.

My favourite part of the interview is that they’re working on stability with a lot of staff. Fingers crossed for that.

I like the idea of MSFS having access to the Smithsonian collection of aircraft for all those sweet sweet, down to 1mm detail, 3D scans that should come of it… 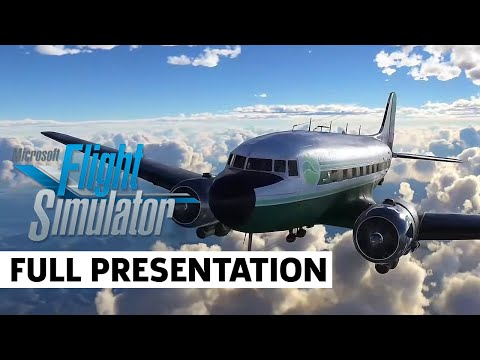 Thanks for the info. Update 10 doesn’t really affect me, though.

It is clear that sim updates were rushed, hence the mess after some of them. I was lucky enough to never have serious issues after an update, but man, even reconfiguring the sim and getting all updated add-ons is becoming waaaay too frequent.

It is a wise move to give some more time between updates. Testing improving etc… all obvious.

However, as always, there is also another side. Remember how the sim was at release. I mean the G1000 was missing the ALT selector

Kind of good we got some not-so-perfect updates quickly.

Sim update 10 which happens in august - this is the much anticipated update to include DLSS, dx12 for pc, live weather radar open to 3rd party

DX12 will no longer running without graphics card, the Vega11 is a fast DX11 graphics chip but I guess now it´s time to buy a graphics card this autumn.

But FINALLY - weather radar for my favorite planes! That sounds too good to be true

wasn´t this weather radar topic already announced half a year ago and still not implemented? Well - we will see we will see…
Wow that means the best airplanes like the Cessna Chancellor and the Aerosoft CRJ would finally get a weather radar.

“my God, they actually got the planet”

I’m really curious how long it will be before MS starts selling licenses for the tech they built to make a 1:1 rendition of the earth possible.

Now I am dreaming…

I’m deaf. It feels inconsiderate to me.

so according to the interview, they will drop the beta in July for sim update 10 ?