I do kinda want to get this one myself but those cockpit textures look pretty bad, from the looks of it this one isn’t that good. 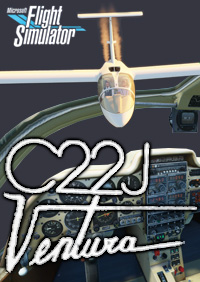 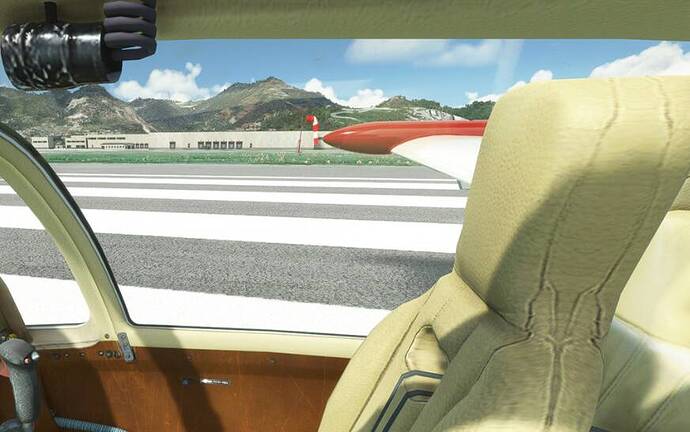 I at first was interested but agree its textures are quite poor and when have multiple other similar aircraft minus the right side control I just can’t justify it.

I just bought it… Gonna check it out in a few and provide some screenshots and first impressions. 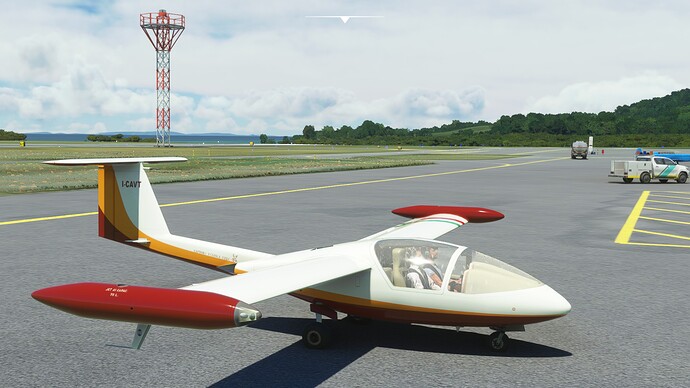 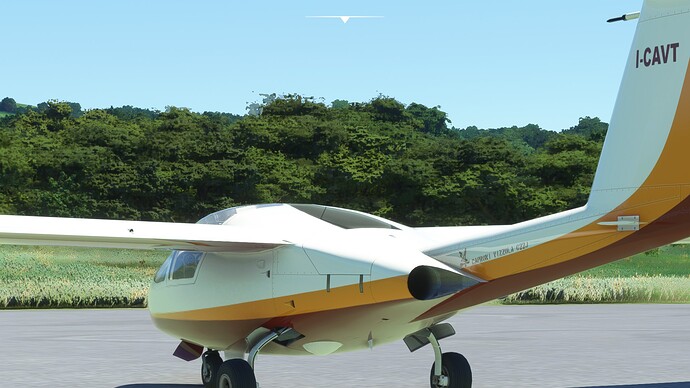 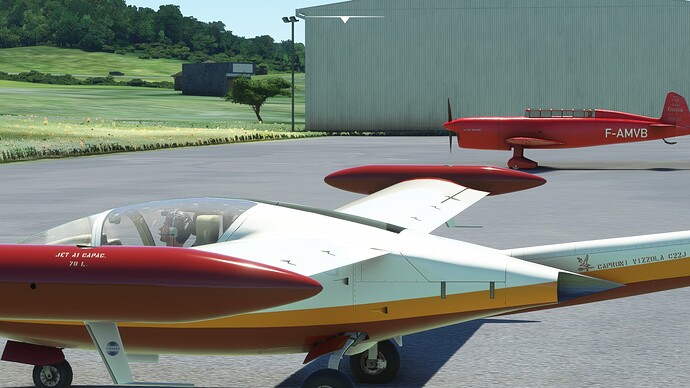 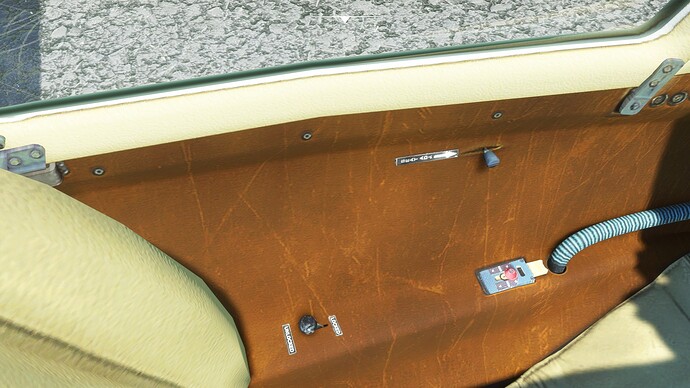 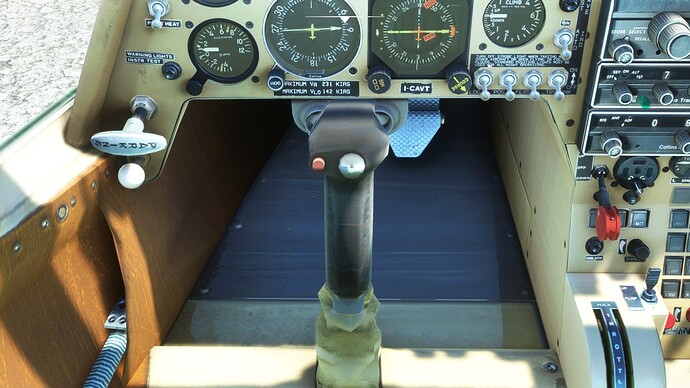 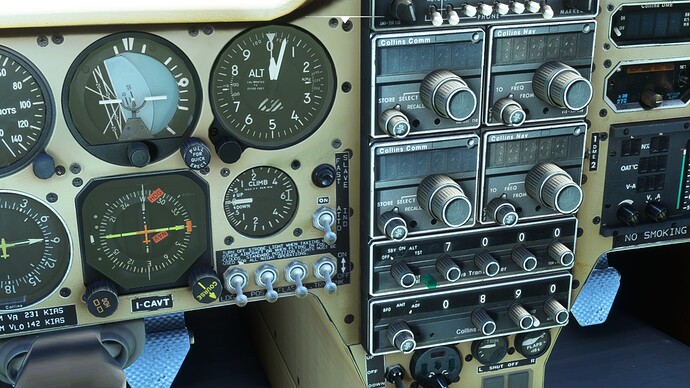 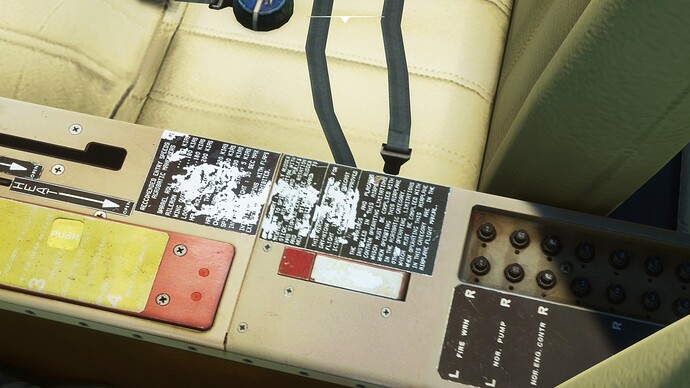 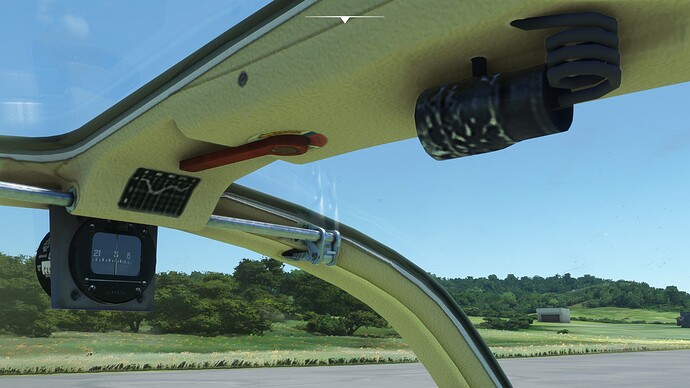 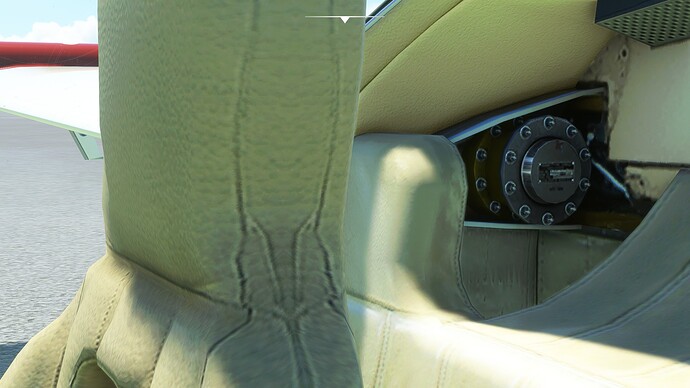 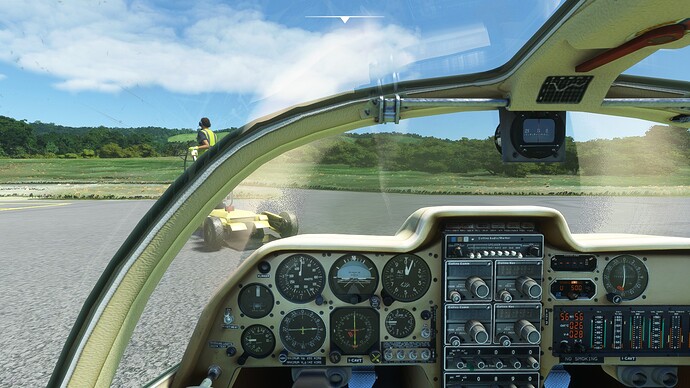 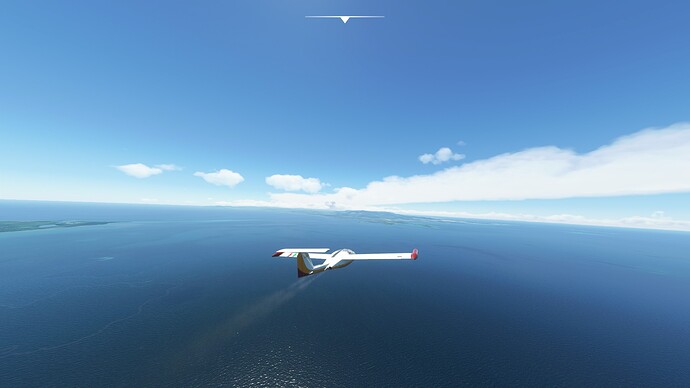 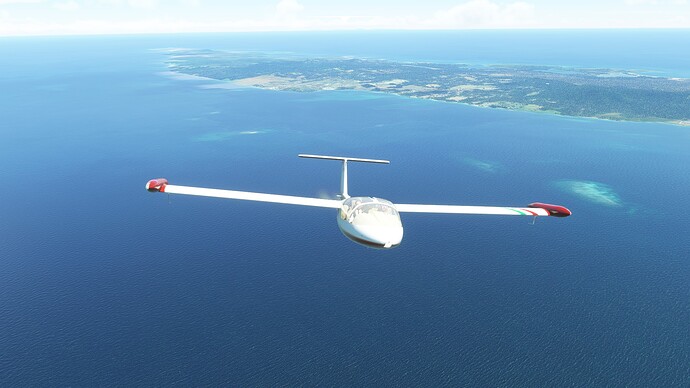 You know what? It’s not terrible! It’s actually strangely enjoyable and unique - there isn’t anything like this in the sim so far!

GRAPHICS: This is the killer here - the external model is passable while nothing special. The cockpit is ATROCIOUS in places. I included screenshots of the worst offenders and some of the more common views you will be looking at. If you can move past this (or if these improve), I think it’s actually a decent release. Keep in mind how cheap this is, too…

SOUND: WWise from what I can tell. Not bad - pretty immersive. It changes when you open the canopy, has that recognizable jet whine to it, it’s pretty good. I don’t have any complaints after a quick look. Sounds good in the headphones.

FLYING: This has a nice manual to go along with the aircraft. I started from cold and dark with no issues, I can’t really review the systems and flight dynamics after such a quick spin… It was a little challenging, I have to admit. It doesn’t lose speed well on idle very well, the airbrakes work VERY well - perhaps a little too well, and the aircraft dramatically pitches up when you deploy them. I have to spend some time with the manual on this one and try and experiment with flying it in different ways. I did land it, but it wasn’t easy at all. Floated a ton as well. Too hard to say if I actually like flying it. I THINK it can be tamed with good technique, but my first flight was a little rough. I think gear doesn’t deploy if you are overspeeding. I deployed it when I was a little fast, but there was about a 30 second delay between when I did it and when I actually heard the sound of it coming down and saw the green annunciators light up. Things like fuel starvation in inverted flight are simulated, apparently, too… though I didn’t bother with any aerobatics on this first flight.

SYSTEMS: Haven’t had a chance to play with navigation here at all yet, but it seems to be OK from a quick glance. This is purely a steam gauge jet - no fancy Garmin avionics or GPS. No autopilot.

OVERALL: It’s a little rough. But the price is right and it’s unique. It sounds good, I THINK it will be satisfying to fly it right, and overall I can say that for $10? Go for it if you can forgive the FS9/10 textures in some places. The dash looks mostly OK though, so I am just gonna have to try not to look to the spots where it’s a bit of an eyesore. It’s obviously an FSX/P3D asset flip in terms of visuals.

I am loving this little Jet. IMHO it has a great flight model, I love the air brake system, and its a pretty sweet, Throttle gives a fair a bit of nose up push. I think this dev is one to watch.

Just did another flight with it… For some reason there is a sound when using brakes during taxi that sounds like the jet engines are spooling up for takeoff… It’s pretty weird. Have you seen that happening?

Another garbage, what a business they have mounted with garbage and incomplete products

Unfortunately the bar has been set already. Just throw any old cr4p out there and people will buy it… sometimes even praise it. Makes me wonder why any developer would bother developing actual quality accurate cockpit modeling with proper PBR texturing that doesn’t look like flat cheap plastic with mold on it.

Not sure I heard that. Will check it out.

Why is it Garbage? Well as far as completeness goes, its more complete than some $30 add-ons that’s for sure. You do realise it is a one off Plane right? it is not mass produced.

Also it comes with extensive manuals from the actual aircraft designer, you only have to read it to see they have tried within the limits of the sim to try and make it faithful. It also comes with a nice FSUIPC Macro and a load formula XLS. 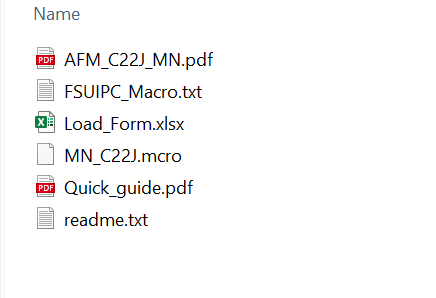 That’s more effort than most put in for triple the price!!!

I think you ought to buy it and qualify that statement or tell us why its garbage!

Picked this up myself a few hours ago and only had 15-20 minutes to fly it.

First impression is that’s been money well spent, I’d buy it again in a heartbeat. Sure some of the texturing can be improved (most of those are photos and scaling to high-res makes them less than ideal). Hopefully some areas will be updated, but hey, I had the same issue with the DC-6: it’s not a deal breaker for me, especially when the rest of the plane works as well as this one does.

That said… the C-22J sounds great, it’s a mini twin-jet with retractable landing gear that will serve you well in a number scenarios, including sightseeing and if you want to get quickly from A to B, all the while having plenty of outside visibility. Handles in what seems like a believable way - very nimble. Also, quite unique.

There might be more to note and possibly some bugs (noticed something about the sound while using the brakes but I’ll need try again, didn’t happen on landing, only while taxiing), but in all honesty this must be one of the smoother plane add-ons anybody sent to market. Easily gets my recommendation, especially considering the price, and - like Jeremy already wrote - it’s way different that what we already had in-sim.

This looks adorable and quirky and a nice change from the usual planes we see, and the price seems more than fair for something that may be lacking Carenado levels of visual refinement. I think I’m going to jump on this one.

For $9.00 on SimMarket I’m actually pretty happy with it. It states on their site that it has a High-Resolution 3D cockpit but I can say that it could stand to be higher quality. Exterior looks great, has nice animations. Wish it used native models for pilot and copilot but the alternatives are alright. I’ve had more fun flying this thing than I’ve had in a while. The sound could use a bit of work but those two jets spooling up sounds pretty nice. Mario Noriega Designs has been around for long time. More support they get with MSFS maybe we can see this aircraft evolve to be even greater than what it is currently like some other add-ons have recently.

Anyone know if this can be controlled by an external autopilot as it doesn’t have one? I would hate to try and fly a long distance with it and no autopilot.

Picked this up early this morning , and I think it’s fantastic value at €11 . Had a brief flight in it . Outside textures look great , inside textures are decent / ok ( I don’t really look at the seat behind me while flying , lol !! ) .
Can fly low and slow at 110 knots , or zip along at 250 knots !! VOR / ADF works perfectly . Nice to fly and will drop a wing and stall when pushed to do so . Nice manual / documents accompanying also .
Big thumbs up

Hoping to pick this up when money isn’t so tight. Hopefully the textures will be upscaled by then. (I remember how the F-15 looked at launch, now it’s much improved!)

I think it’s a great plane for the money and it actually has some instrument functionality we have seem elsewhere like a altitude alerter than gives you an audio warning when you aproach a specified altitude and Single Display Collins COMM and NAV Radios with working store and recall function on COMM radios and To and From Radial display on the NAV radios.

It may not look that great inside but it definitely isn’t Brebok or MSScenery level rubbish and for 9€ + tax if it’s the sort of thing you’re be interested I’d suggest it’s well worth picking up.

I think this is fantastic for the price. Yes, some textures as seen above are wonky. But the sounds are awesome, and the flight model is great. This is alot of smiles per dollar. Really fun to rip around low level, hop airport to airport, and enjoy the sights with that great visibility. I don’t think you can go wrong honestly. The flight model is really, really good. Feels right. And its a handful on approach and landing. Highly recommend for that price tag!