Earlier today at gamescom in Cologne, Germany, the team was proud to make some new announcements about Microsoft Flight Simulator. See below for details: 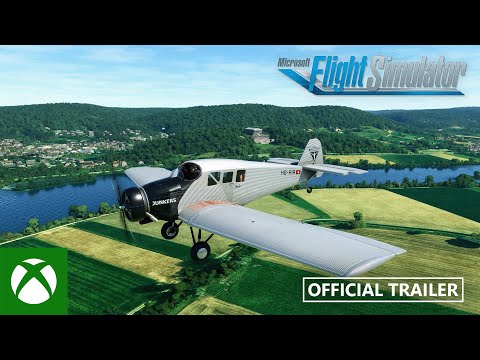 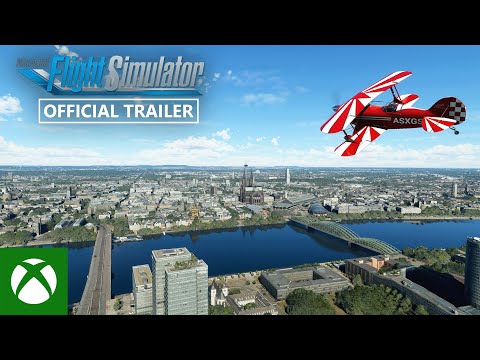 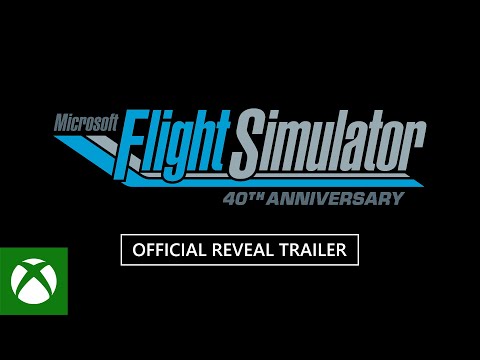 In the US, I woke up early just to watch. Great job MS and Asobo. 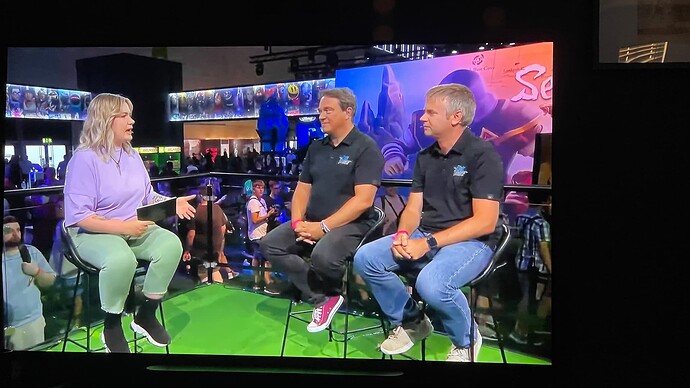 I wasn’t expecting Canada since the Beaver got moved to the anniversary update, but Germany again…?

It’s linked to the City Update 1

Just having fun trying to guess what it could mean. If “WU” is a world update, I’m guessing “CU” means a city update. And since Gamescom 2022 is in Cologne, Germany I’m guess it will get a special update. I assume photogrammetry update and some special POIs, like the convention center? What is your guess? Marc

To celebrate the return of Gamescom, Microsoft Flight Simulator has released its first-ever City Update today featuring five brand-new photogrammetry German cities: Hanover, Dortmund, Dusseldorf, Bonn, and Cologne. Simmers will even be able to spot the famous Koelnmesse, home to the renowned gamescom show. This free update can be downloaded from the in-sim marketplace right now.

Furthermore, the Microsoft Flight Simulator team revealed additional details about the upcoming release of the exciting 40th Anniversary Edition. It will be available for free on November 11, 2022 to those who own Microsoft Flight Simulator or Xbox Game Pass members and will feature, for the first time since 2006, helicopters and gliders, the most requested enhancements by our community. In addition to the helicopters and gliders, we will introduce another highly-requested community feature: a true-to-life airliner, the sophisticated Airbus A-310 where nearly every single button works just as expected.

We are also celebrating the storied history of aviation with seven famous historical aircraft in the Microsoft Flight Simulator 40th Anniversary Edition. These aircraft include the 1903 Wright Flyer, the 1915 Curtiss JN-4 Jenny, the 1927 Ryan NYP Spirit of St. Louis, the 1935 Douglas DC-3, the beautiful 1937 Grumman G-21 Goose, the 1947 Havilland DHC-2 Beaver, and the famous 1947 Hughes H-4 Hercules (the largest seaplane and largest wooden plane ever made), also known as the Spruce Goose.

We are also adding four classic airports, including the Meigs Field in Chicago which is a traditional starting airport for the Microsoft Flight Simulator franchise. It is an exciting update full of aviation history to celebrate our community and the beauty of aviation!

In summary, the 40th Anniversary Edition will bring:

We hope you’ll check out the City Update 01 (German cities) available today and follow along as we get ready to bring you the Microsoft Flight Simulator 40th Anniversary Edition on November 11. The sky is calling!

Yeah, was like “Germany again?” As well… but it makes sense since they’re at gamescom 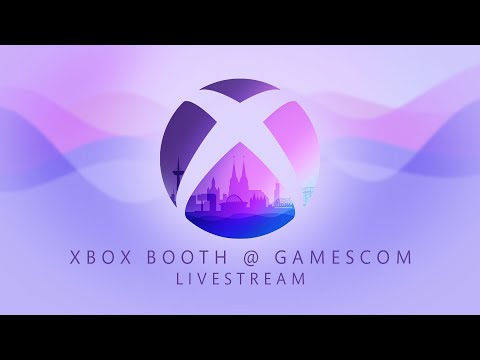 My high spot? The guy running with the wingtip of a glider at the launch point. I’m really hoping this indicates a high fidelity gliding experience is planned…

Thought that was a nice touch, too.

There was a whole marketplace update…

Yepp, just hope they do the rest of it as well…

its one of the new aircraft

I wish this Goose was a modern turboprop conversion to differentiate it from the existing Big Radials’ Goose.