Yes, I don’t fly any tubliners in MSFS… VFR or IFR low and slow…

Okay, thank you. This covers the description on how to submit Zendesk tickets, which I have been doing. Unfortunately it doesn’t answer my question about how to vote on weather topics. I realize the voting system is a WIP.

We cannot dig into every individual answer in every thread.

I realize/understand that you can’t read every post/message, but don’t you think that when you have a topic that has 300 votes that it would be worth reading the individual messages and investigating a few of them?

Yikes! This is exactly the issue with Prediction based weather. It simply can not be used for a “SIMULATOR.” If they insist on using it, this will only ever be a GAME.

So in other words, @TheMacallan1605, he’s saying yes, you were correct. The weather doesn’t match. He’s also admitting that the METARs don’t work and that it’s just a model, not live weather.

Does not match. What about other Airports in the US. 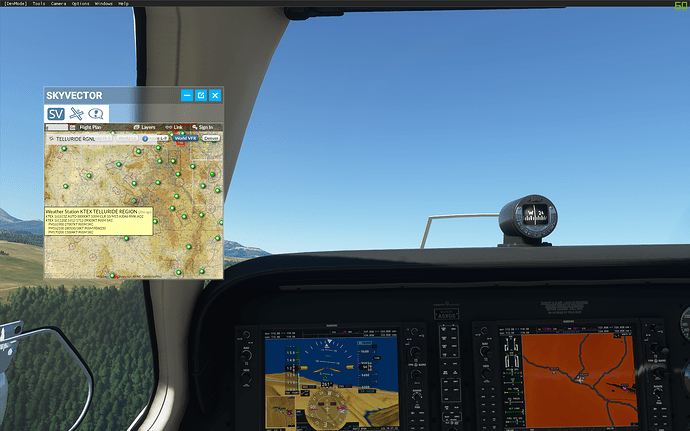 I just installed the unreal weather mod and registered a free metar account on the API site. Had a few flights in Scotland and just flew KTEX to KDEN with correct pressures and temps. I saw a couple of small transitions but it works well. Takeoff you could feel the engine straining a little as it should.

Yes, Unreal is nice for use on the ground, but it doesn’t have winds aloft.

Detailed steps to reproduce the bug/issue

Are you serious? We’re talking about live weather, how should we make it more reproducible than just stating that ATIS is totally wrong in most cases?
For ATIS there is already a dedicated bugs&issues thread.

Also it would be a GREAT help if we could at least read out the weather from the sim using simconnect to get the current weather displayed correctly in third party applications etc.

It’s hard to work with you guys if a widespread issue reported in numerous threads is simply ignored. It would help a lot if you could state at least which issues you are aware of, which ones you plan to fix and which ones you don’t.
Maybe also for which ones you need more examples to get a better picture.

The current state of the weather consistency (inside the sim’s systems as well as with real world METAR/observations) simulation is just very broken. And just insisting on people to provide you more reports on widely discussed issues won’t help if you don’t recognize the existing observations and zendesk reports (which are totally intransparent anyway).

Checked KSFO. Does not match exactly but METAR is 2 hours old…Let’s wait for the METAR update. Checked BIRK 100%. Maybe it’s an issue in the US at some airports? 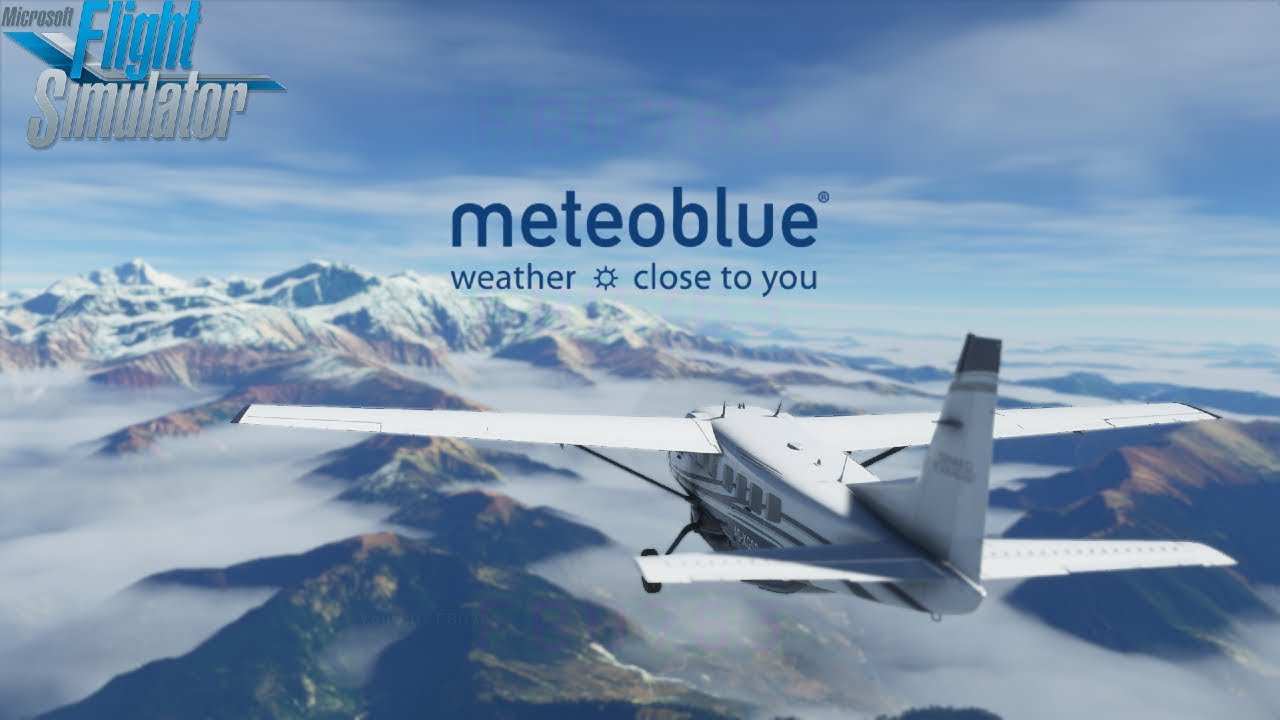 There are plenty of examples in numerous threads. The developers or support need to simply do the work in the lab and recreate similar discrepancies. Spend some time flying around and pay attention to the in-game wind/baro, etc and compare. They wil encounter the same problem in a relatively short period of time.

And there you go! Sounds like Asobo thinks the current weather system works. Looks like MSFS will always be just a GAME just like MS Flight if that’s the case.

Exactly. And this is why I have cancelled my Xbox For PC subscription. I am so glad I didn’t pay for this game.

The developers or support need to simply do the work in the lab and recreate similar discrepancies.

What do you think they are doing? They are developer and not hairdresser. Nice that gamers are now giving advice to developers.

You’ve quoted me without the full context. I’m not making a blanket statement nor giving advice. I’m refering to the comments from moderation regarding the need for specifics regarding this thread’s topic. My point was that lack of specifics aren’t the issue here when it comes to solving the problem.

I guess you missed the part in clear text

Automated observation with no human augmentation; there may or may not be significant weather present at this time

which is hardly a ringing endorsement of warranted accuracy.

Ok, full context. Does that change anything in your core statement?

“There are plenty of examples in numerous threads. The developers or support need to simply do the work in the lab and recreate similar discrepancies. Spend some time flying around and pay attention to the in-game wind/baro, etc and compare.* They wil encounter the same problem in a relatively short period of time.”

I’ll check with the team on this for next week’s Feedback Snapshot to see if it was on purpose or not. Expect to see it on the Snapshot next week if it wasn’t intentional.

I agree with you and the weather system isn’t ready at all. I experimented with the live weather and saw that some things were missing. There is a long way to go and I really hope they’ll fix it, because I don’t want to use an additional 3rd party addon at all.

1. I haven’t seen this here in the forums but ,we haven’t seen snow, or at least the snow they showed here . Snow piles on the ground and suddenly the “snow height” bar in the weather settings, makes sense. But I’ve never seen something like that. Tried going to places where it should snow with live weather enabled,but nothing changed/even snow was not really visible. Tried it with the preset set to heavy snowfall and bare ground, but nothing changed again. Maybe it’s not a feature at all,maybe I just misunderstood their showcase video or something. Either way, it would be an amazing feature, especially if they injected snow depths from satellite data and leave the live weather system in the sim do the rest for more specific parts of the terrain. (Imagine seeing bands of snow , like you can sometimes see in extremely flat regions like here )

2. They don’t use the “haze” or the “aerosol particles” shader in live weather. Meteoblue has very detailed maps with visibility and sand/aerosol particles in it’s website. I don’t think it works at all with “Live weather”. I tested flying in the middle of the Sahara desert , in an obviously extremely low visibility region with extremely large quantities of aerosol particles in the atmosphere. The visibility in the sim was maxed out and the same as the rest of the world. It is never dynamic, or to be more exact ,the feature is missing , at least in my experience. It would be awesome to see low visibility over the Middle East or Africa , but nope, the same crystal clear skies and 150 km visibility. I saw the last “Dev Talk” , they talked about the absence of dynamic visibility and said that they may change it and make it more realistic, like a haze layer with the “aerosol particle” shader they have in place, but without the extremely yellow tint. Let’s hope they’ll fix it, because varying degrees of visibility were certainly a thing in FSX and older simulators.
Lower atmospheric haze like this , is not a working feature in the sim, but you can make a preset that looks similar, or even “sand-stormy”.

Features like this are in place(feature-wise), but they don’t work. The weather engine needs more improvements in other aspects as well(more important game breaking features, like weather injection that correctly depicts ground/airport descriptions,winds that work,lightning bugs,data synchronization etc.)
These were some of my observations that I wanted to share and ask if you have experimented,experienced, or have a totally different idea on whats going on.