To be honest, I’m a bit lost for words here…

It was only yesterday that I had one of the most beautiful flight sims of all time installed on my system. Running very smoothly and comfortably at Ultra/High at a locked 30 FPS, dipping a bit to the 20’s when flying very low over something like New York, but even then a very nice experience. Every flight it felt like I entered a real plane and flew over a real world through some magnificent weather. Sure, there was room for improvement but if you know how it started almost a year ago it was coming along nicely and I had good hope for the future. All was good and good it was!

But then I installed Sim Downgrade 5 …

Luckily, I always make an image of a good working MSFS version - reverting to an earlier version as we speak. Just have to be careful NOT to start the sim while online … to make sure it doesn’t force me to install this mandatory “update” again.

Come on, Microsoft. This is not an “update”. The only thing that has really improved significantly are the FPS. But that’s hugely overshadowed by the downgrades.

Why, Microsoft? I thought you had your act together. Together with the community building the best and most beautiful flight simulator ever. Was I mistaken? After all, why else give us pc-users this console overhaul/degredation of our sim?

I truly hope that the next update will blow us pc-users away and prove those of us wrong who think the same as me.

13 Likes
It's just not fun anymore
MSFS TOP TIP : Make an image of the latest stable version that works for you
Something gone wrong when flying into clouds
Roadspider July 29, 2021, 4:34pm #2

Well, you are luckier than me. Until the update, the sim ran, warts and all. Never crashed… Now, when I click on the icon to start MSFS (I have already posted this elsewhere but am still ranting…) the sim doesn’t even start or check for updates. Instead, I get a message asking me to allow the Microsoft Gaming Services app… so I click “Yes” and I am taken to the MS Store “Gaming Services” window. From there, no matter what I do, nothing gets downloaded and I can never get MSFS to start- not even the first window. So I’m basically without MSFS2020. I’m hoping it’s just Xbox mania flooding the downloads but why would the whole process have changed.
Of course, hearing your description of the update, I’m starting to really wonder if these guys are even close to as competent as they try to appear. Every update is a disaster in so many ways.
When MSFS 2020 was first released, many on this forum told us “complainers” that we needed to be patient…it was a whole new sim… it had to go through growing pains like past sims…
It’s been a year, 5 updates. Give me a break. No other sim, (especially by MS) ever had this many MAJOR glitches after a year and 5 updates (they didn’t even need 5 updates to work correctly). 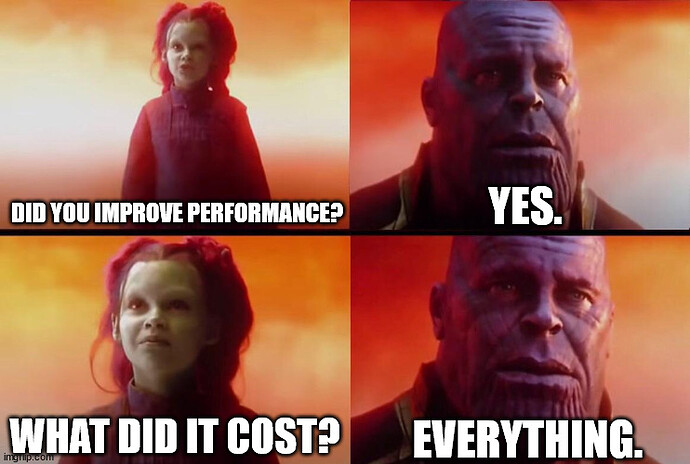 Does this help maybe?
https://flightsimulator.zendesk.com/hc/en-us/articles/4402187356690-Redirected-to-the-Microsoft-Store-page-for-Gaming-Services-or-Error-0x80073D26-or-Error-0x00000001-when-you-try-to-install-update-or-launch-MSFS

[Microsoft Flight Simulator: Now Available on Xbox Series X|S and Xbox Game Pass] Launching Microsoft Flight Simulator on PC last year was only the beginning of our journey to make the best simulation possible. As we continue adding to the experience with free World Updates (Japan, US, France, Benelux, UK & Ireland and the Nordics so far with many more to come), themed DLC bundles, and true-to-life aircraft, Xbox Series X|S simmers will enjoy these updates on console as well. The…

I agree the clouds don’t look as good anymore. They look 2d to me now. I’m convinced they had to down tweek the graphic settings to achieve the results they wanted for consoles. I’ve worked through all the issues I had at first and now can fly complete flights. The scenery downgrade doesn’t bother me as much as others, but I get their disappointment. I’m not into pics or window watching so I probably don’t notice the things others are seeing. There is still plenty I have found wrong or broken but nothing that is keeping me from flying my TBM. I’ve been lucky and have not had many CTD’s.

I know exactly what you mean regarding the new graphics. Hard to explain, but it just feels off. Reflections nearly gone, Shadowcasting from clouds and Objects almost zero, whites are way too bright, etc, etc.
I cant enjoy flying anymore because I know how it looked prior to SU5. I was just looking at my old screenshots. I really really hope ASOBO brings back an option in the graphics settings to upgrade to the old visuals again.

Aliasing artefacts are more noticable, lots of buildings and also the planes themselves suffer from this. It just hurts my eyes now even looking at the sun visors of the Cessna 172. When turning the plane they just fold, bend and almost break in half it seems. No matter which AA-settings I use (also in the NVIDIA control panel) the artefacts remain.

Thought it was me…but the rooftops flicker like crazy now…