Being from the other side of the atlantic I can’t help but want a Shorts flying boat.

There were a few.

Probably a C class ( S.23/S.30 ) - while the Sunderland is a better aircraft & interesting inside in it’s own way, the C class is pretty famous as a civil aircraft & has all the fun interwar interiors & so on. Admittedly there’s Sunderlands around still to go and photograph/measure…

The MD530 from Milviz is my No 1 on the list. It is TC’s helicopter in the Magnum pi tv series. They released it a long time ago for P3d v4. Hoping for ressurrection! 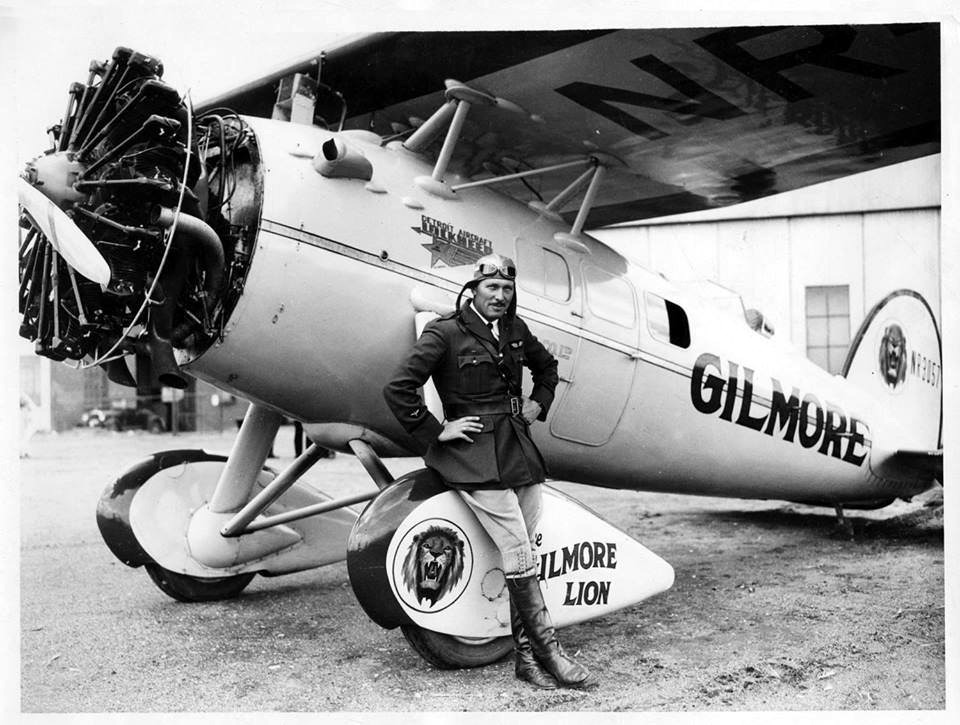 … he actually flew a Boeing 247D in the MacRoberston air race from London to Sydney but had to almost drop out after being forced to make an emergency landing in Bourke NSW, due to low oil pressure and engine issues (surprise surprise) . He finished third overall just 2 hours behind the outright winners in a DC2.

the man was a legendary aviator to be sure

Has anyone mentioned the Convair B58. 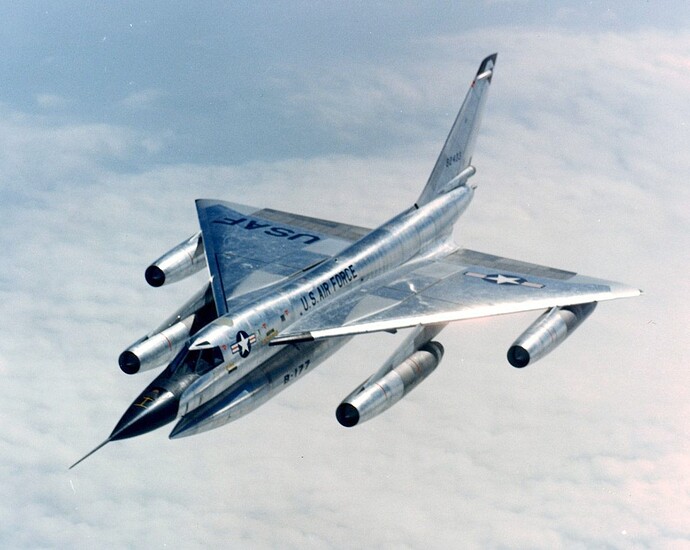 ah yes, from back in a time when fast jets were actually fast.

An XB-70 Valkyrie would be interesting as well.

Talk about a low-vis cockpit - this would be a true challenge to fly.

Some of these are used as single and twin trainers in my local flight school. I might find myself in the cockpit of some them one day, IRL or in the sim

Would love to see a Hawker Fury released 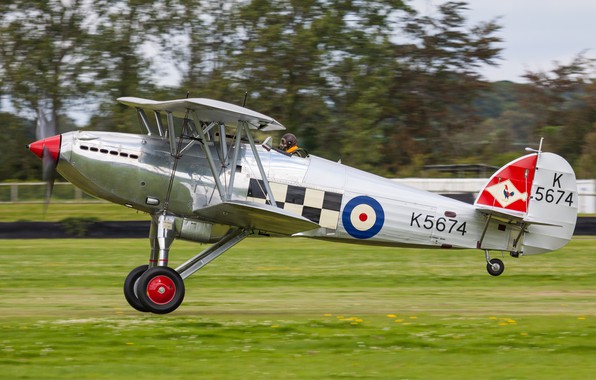 And for curiosity value a Westland Wapiti 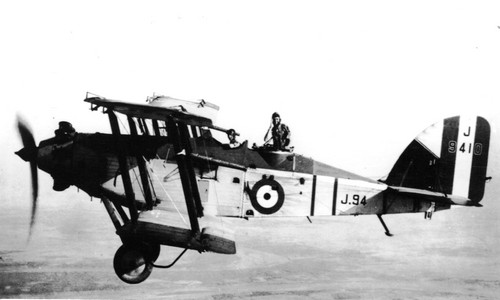 So many that would be must buys for me…

Avro Lancaster (know there’s one in the works but still excited for it)
de Havilland Mosquito
Hawker Hurricane (i have the freeware one, but…)
Panavia Tornado 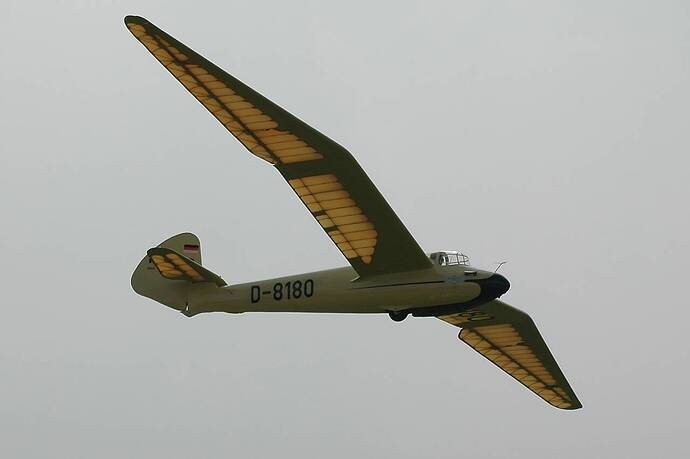 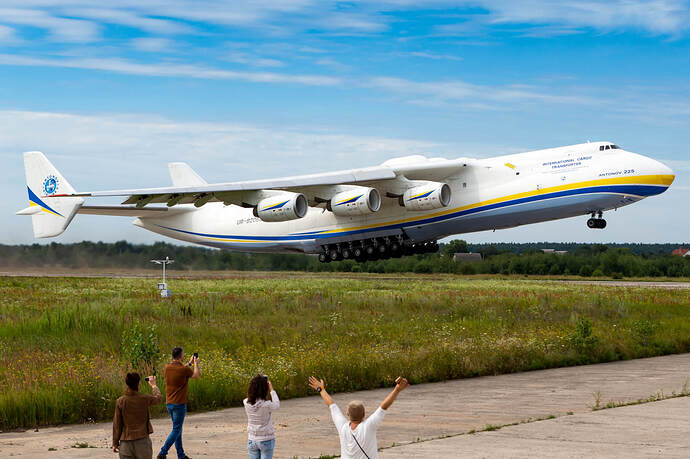 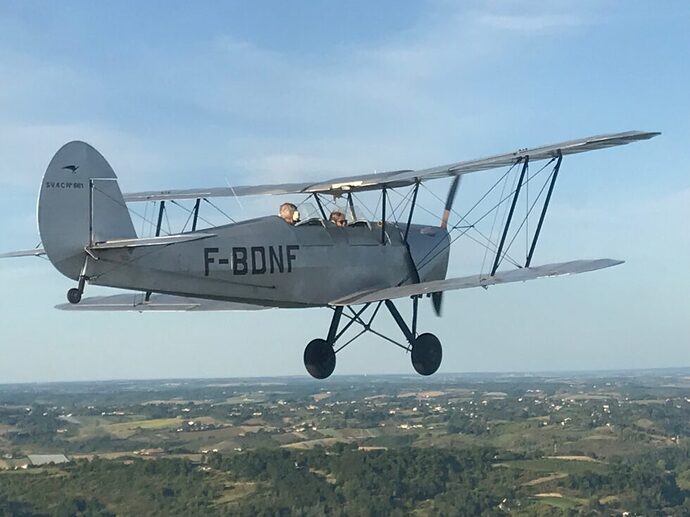 There is a freeware one out but it does use a 747 cockpit. Antonov AN-225 "Mriya" » Microsoft Flight Simulator

Maybe a somehow boring and predictable plane for some aviators, but I want an A350. 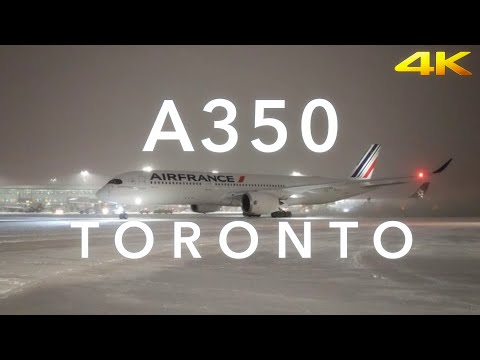 You will notice it´s not a spaceship when it can´t go higher than 40.000ft… but not one minute earlier 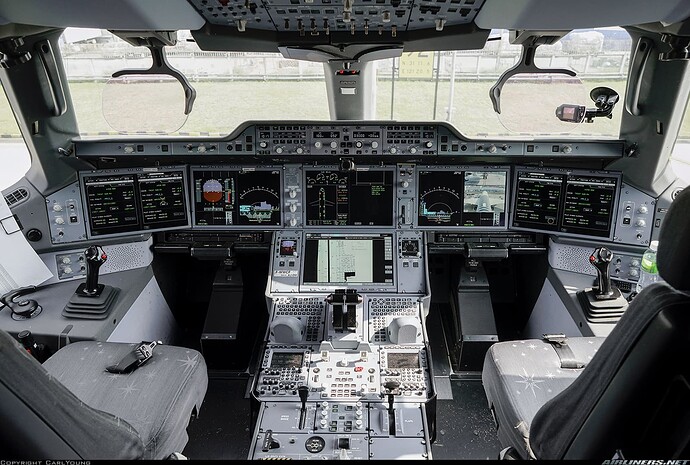 Fenix, Feeeeeeeeeeenix… wouldn´t this be a nice challenge creating the first and best A350 ever made?