Since ya’ll loved the thread about aircraft, let’s talk airports. What are the airports that you most hope third-party devs will make, and you’d be happy to pay for?

Since I’m sure most of them read the forums in some form, let’s give them some ideas.

First and foremost Naha ( ROAH), mostly because the default version is absolutely screwed up. The new runway that opened in March 2020 is not finished in the sim, with the artificial island weirdly cut in two because the aerial photos were taken at different times. The surrounding shallows are also badly screwed up.
It’s an absolutely stunning airport in reality, with one runway on land and one on an artificial island, shared with the military, and surrounded by beautiful shallows that make for a stunning approach from all directions.

It’s also Japan’s main holiday destination, one of the busiest in the country, and it’s a shame that the Japan world update missed even remotely fixing it.

PS: if you’re a third-party addon maker, you’ll have to also fix the Instrumental landing aids, because those are wrong as well. 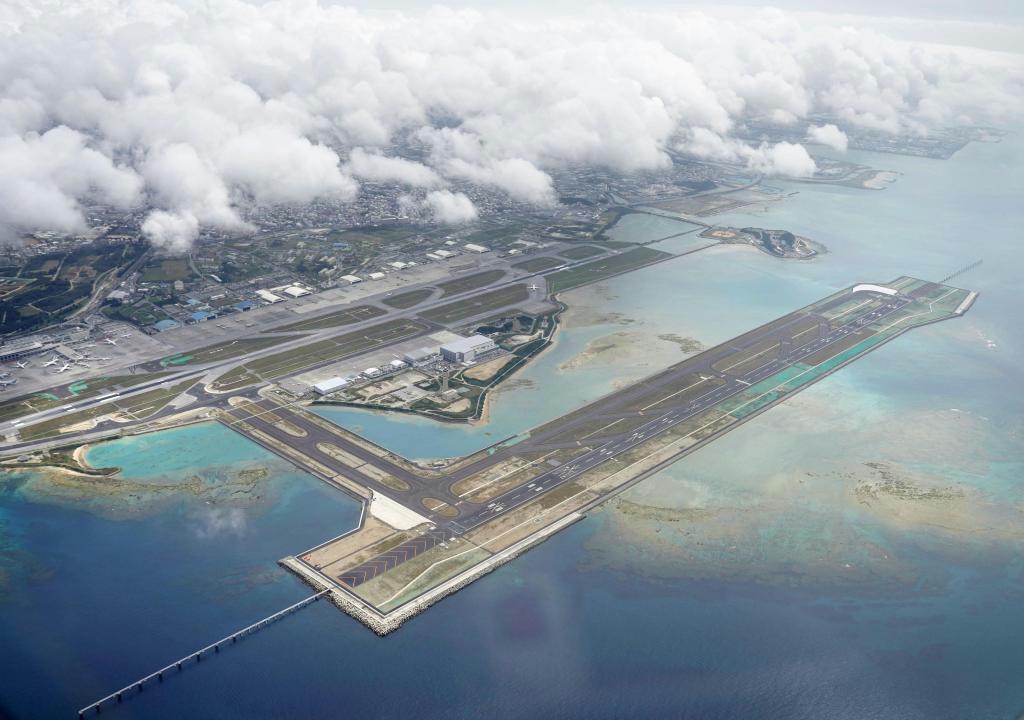 Bonus, the original official video showcasing the expansion plans that came to fruition this year. It can be helpful for add-on developers to see what’s missing in older pictures and in the sim. 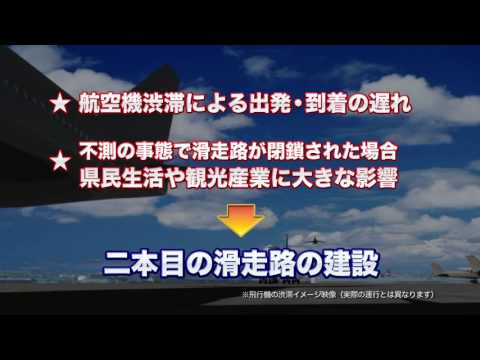 On top of Naha, I’d love to see many more Japanese airports. It’s surely attractive considering Japan just got a world update and people like to fly in shiny, detailed scenery, but Asobo focused a lot on smaller fields leaving tons of very important airports up for the taking for third-party devs.

My list (excluding Tokyo Narita that is already being made by Drzewiecki Design:

PS: Since apparently this wasn’t clear, please keep on topic. This thread exists to discuss possible third-party airports, not to express your complaints about other aspects of the sim, there already are 873627339 about that, so feel free to pick one of these. 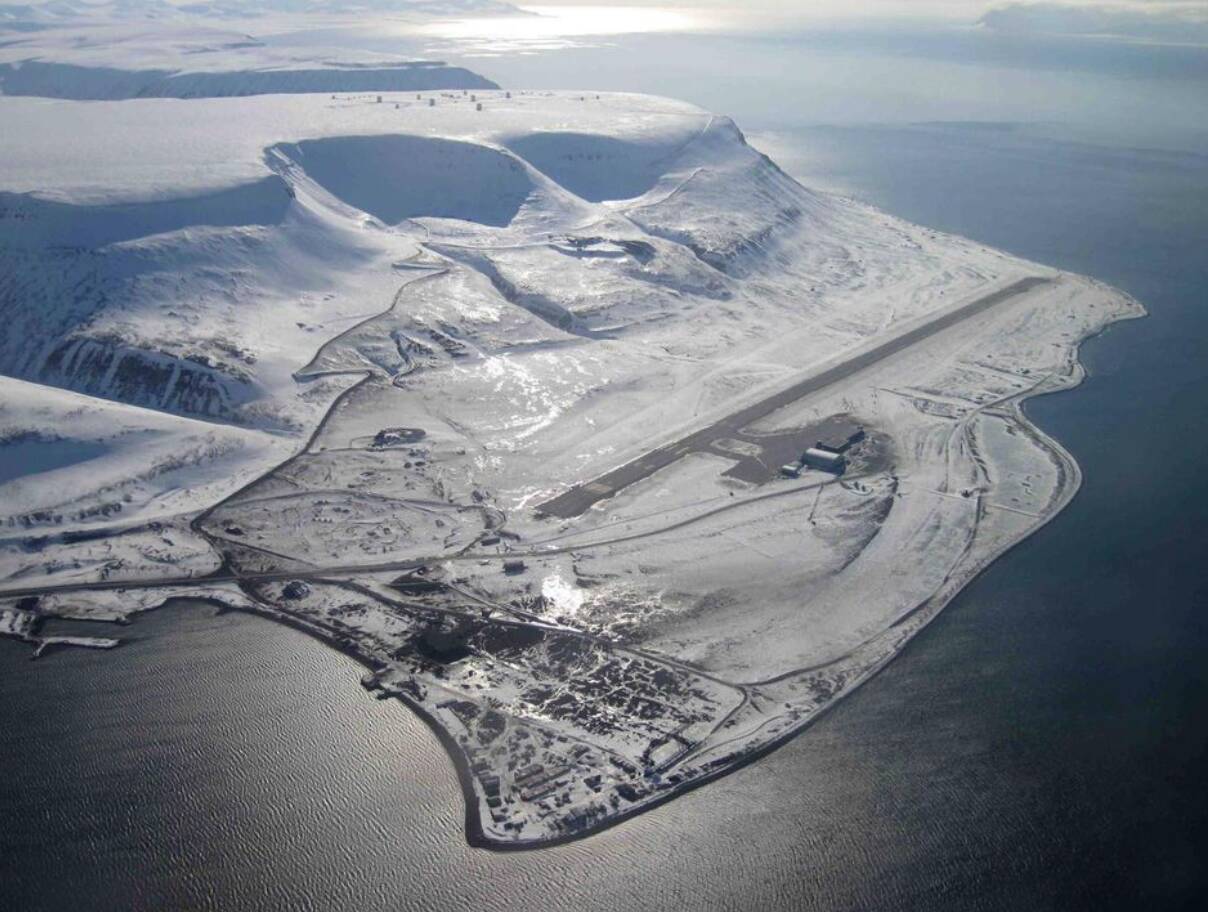 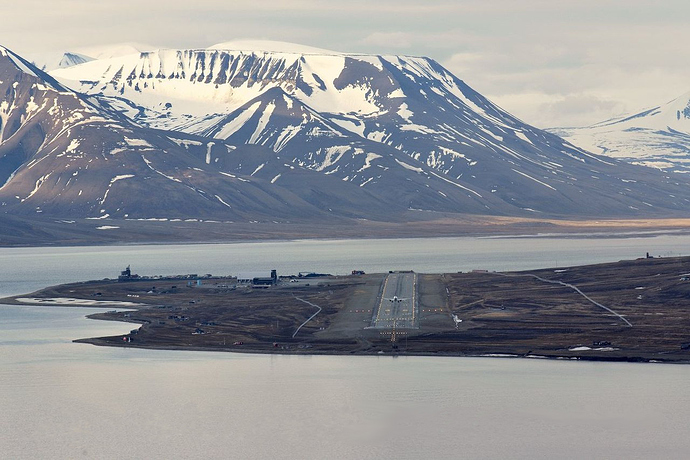 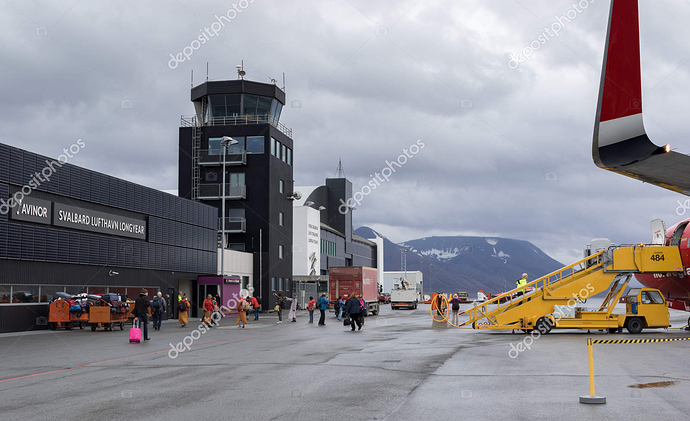 trtr1600×977 323 KB
Other than that I really want Oslo Airport Gardermoen (ENGM) And Bergen Airport (ENBR) Though I’ll take any Scandinavian commercial airport at this point
10 Likes
geoffda January 6, 2021, 9:34pm #3

I’m in the market for any of the big U. S. airports, but especially the Hawaiian Island main ones.

I’d also like to have some additional tropical destinations, including:

Hong Kong and Manila would be cool as well.

Oh yeah and Narsarsuaq, Iceland for those sketchy trips across the Atlantic in non-jet aircraft. [EDIT] Greenland, not Iceland. [/EDIT]

I would love to see a Saint Louis Lambert Intl airport (KSTL). Have played fsx, X plane, and now MSFS and have never seen one made for my hometown airport. Never understood why not since its a big city, the airport is a classic and was famous for its design with the green arch’s as well as the Spirit of Saint Louis airplane which was flown by Charles Lindbergh on the first solo nonstop transatlantic flight. 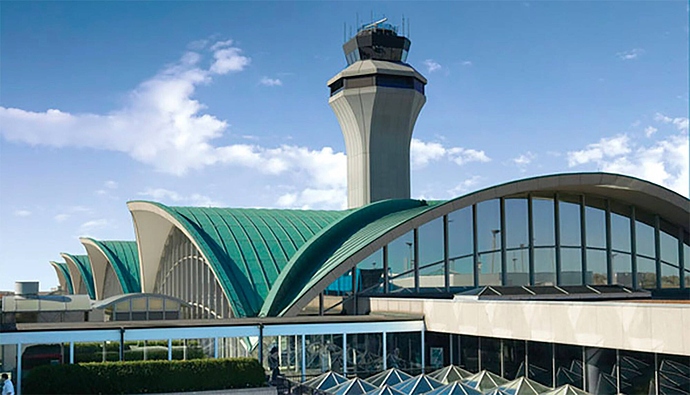 (excluding Tokyo Narita that is already being made by Drzewiecki Design:

Was glad to see you mention Tokyo Narita. That was on my list too and if it is anything like the Drzewiecki Design Washington D.C. scenery pack, it will be awesome!

Was glad to see you mention Tokyo Narita. That was on my list too and if it is anything like the Drzewiecki Design Washington D.C. scenery pack, it will be awesome!

Their version for P3D is really good.

klam because I think I live in a very special place.

Sincerely, default airports are ok to have fun. With other games I feel like I need a payware airport to feel like I am going somewhere with a cool view and such, but with this sim, everywhere I go I feel like it has an awesome view, so airports are in a second place now.

All I need is a working plane instead of an airport, but since everything is broken, here I am, waiting for something to happen.

The existing one is in an appalling state.

Was mentioned above but I’ll mirror the request for Tahiti. In fact, a package of all the Society Islands would be fantastic. The Aerosoft pack for FSX years ago was very popular and Flightscene’s Tahiti Islands pack was a photo-upgrade from that. A tropical paradise in the South Pacific.

And it turns out that Airworthy Designs released Princess Julianna today. It will be appearing in the Marketplace soon. I almost had it on my airport list above, but I’ll be buying it!

LOL time to scare some tourists. They even have the wackos on the beach.

see two posts above yours

Im waiting for the FlyTampa one, I feel like its much more detailed imo. Think they tried to get it out before FlyTampa for this reason haha