Problem is, París area is one of the most GPU-demanding ones, with stutters in all but the most powerful PCs. I would not trade fluidity for eye-candy unless flying mostly VFR, which I don’t. So probably I’ll have to turn down photogrammetry in the Madrid area, which is one I usually fly to and from in my regional A320 flights

I hope LEMG in this update…

I think LEZG is currently missing from the sim as well, hope it’s added.

I’m hoping the cathedral in Palma will be one of the POIs. Flew into Palma the other day and there was a high rise where the cathedral should be.

I hope this update would not affect performance. finger crossed…

I’m hoping the cathedral in Palma will be one of the POIs. Flew into Palma the other day and there was a high rise where the cathedral should be.

If it’s just the cathedral, I can help you with that today already: 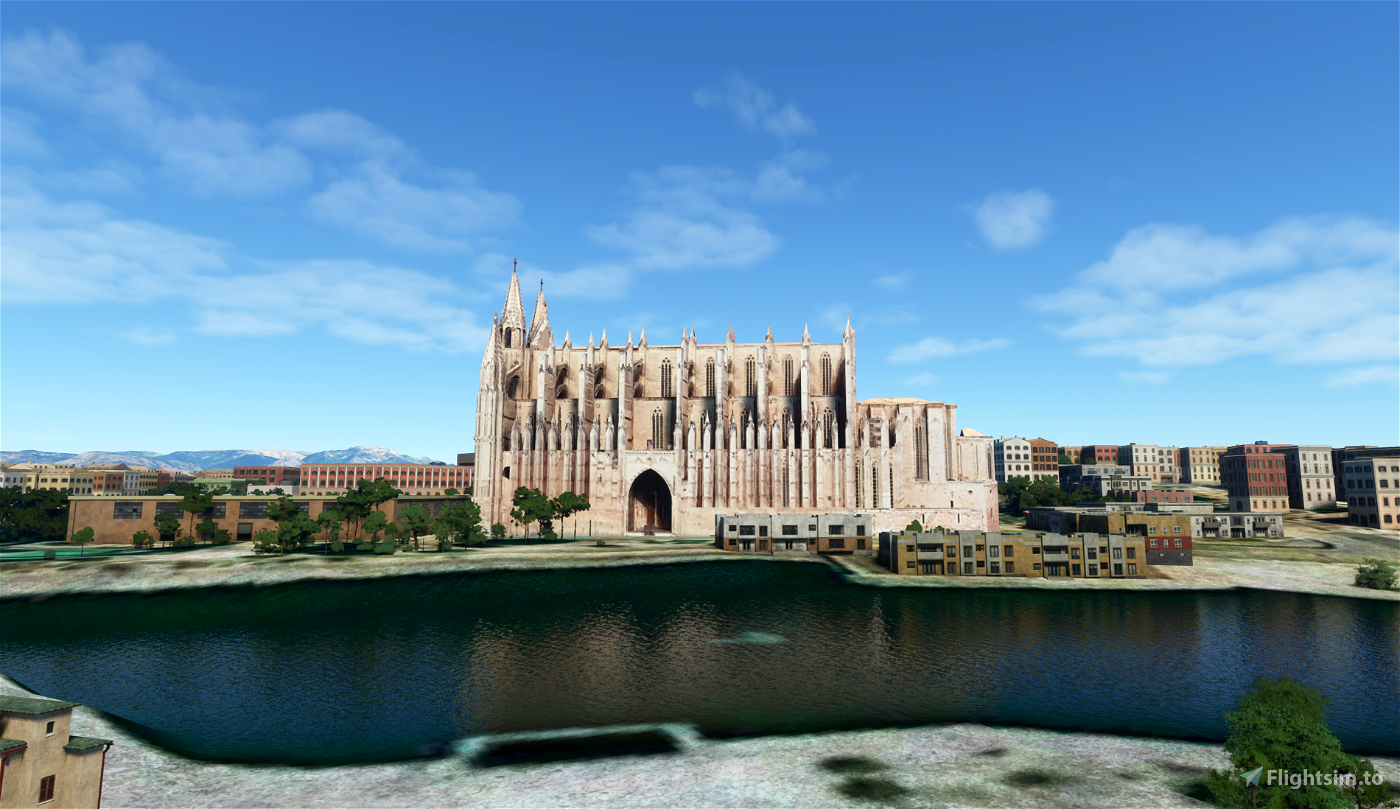 ✓ Palma De Mallorca Cathedral is a Microsoft Flight Simulator 2020 mod created by Jeppeson2001. Download for free to enhance your experience in MSFS 2020. 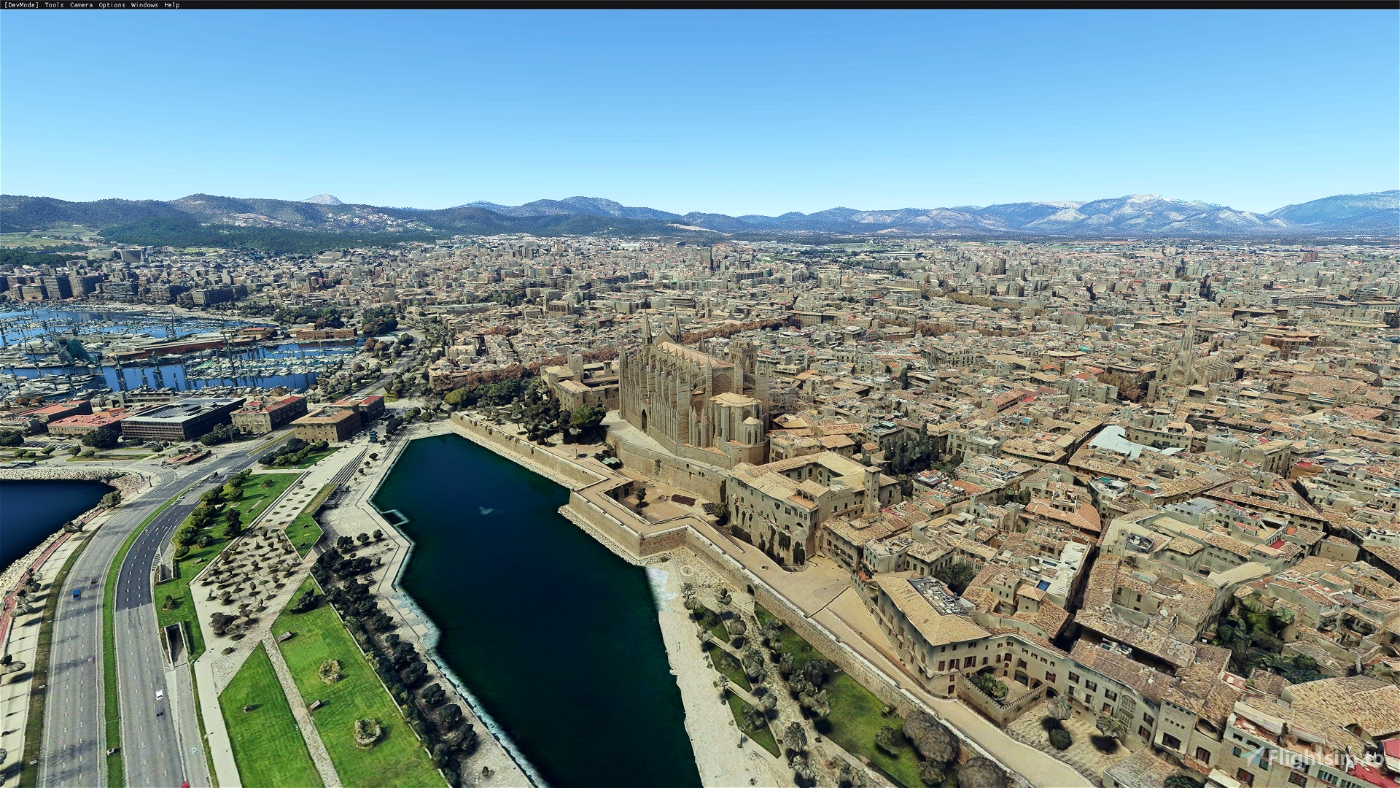 As it is now, Madrid, for example, looks very good, buildings a little melted if you get too close, but in general I think it looks good, the same happens with Barcelona and Valencia, I hope that when they do the update the same won’t happen that when they updated the United Kingdom, that flying over London was a shame, and the fps was very low, which made it impossible to make a decent flight in London. 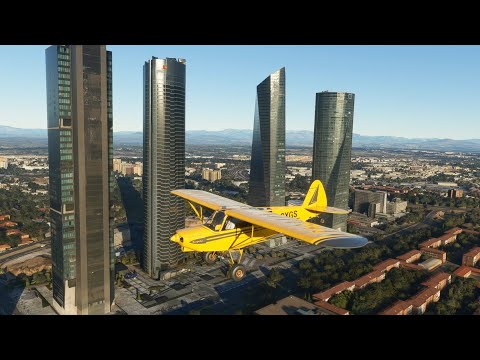 Do we get all the clubs blinking and flashing outside at approach to Ibiza?

They didn’t do anything like that for Las Vegas, so it’s unlikely.

I hope that the Giralda of Seville, will profile it properly, many details are missing at the top of the tower.
The Giralda, built by the Almohads in the twelfth century, is the soul of the city, and means for Seville, like the Eiffel Tower for Paris or the Empire State Building for New York. 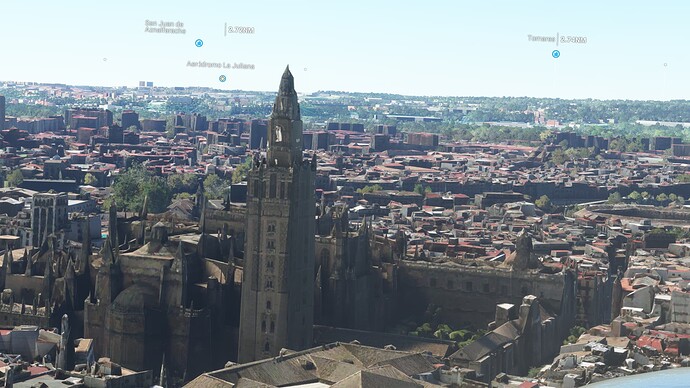 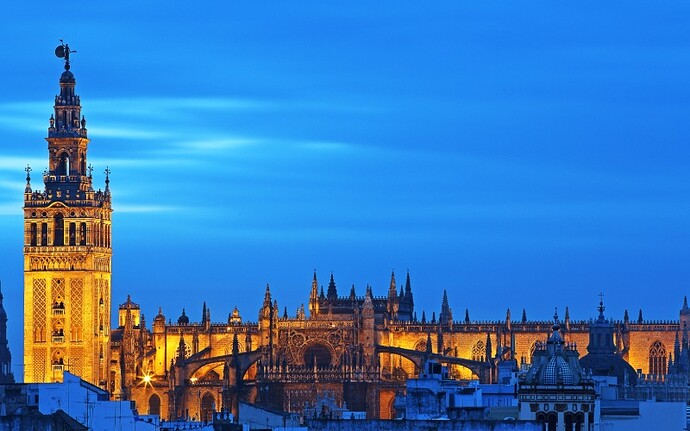 Cant wait to do long haul domestic flights in Andorra with the Dreamliner. The lie-flats will be in heavy use in business class.

Lets hope that with this update they will also fix the VFR na NAV window problems that they reset themselfs.

It’s a World Update, not a Sim Update.

Yes, and they had mentioned before that they now wanted world updates to not make changes to sim like they did before, which causes huge problems for users. This allowed them to have more time to better test the sim update code changes.

Yes I agree but the VFR and NAV problems are VERY essential to work properly so a small fix for that won’t do any harm.

a small fix for that won’t do any harm

Said every gung ho developer one day before release

Sorry but I can’t understamd what you said.