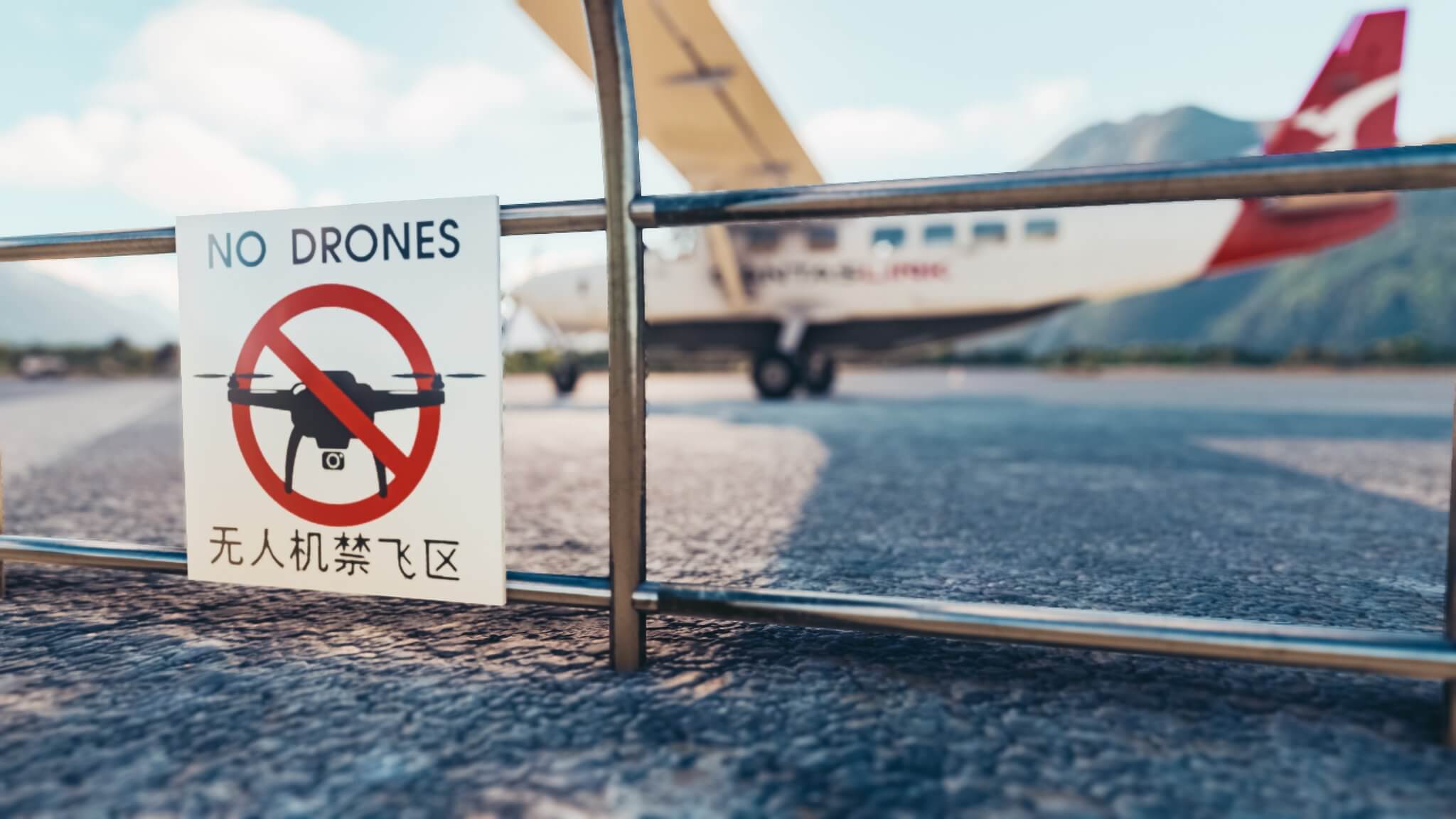 Today, August 18, is the two-year anniversary of our release on PC, and what a busy day it was! Earlier this morning, we launched the third plane in our series of Famous Flyers, the v-tail Beechcraft Bonanza V35. We also hosted another of our Dev Q&A sessions with Jorg, Seb, and Martial. If you missed it, you can watch the video here (Twitch only for now, YouTube version coming tomorrow). One highlight of the livestream was the reveal of the next World Update: Canada!

Finally, Jorg announced that we have made the difficult decision to delay the release of Sim Update 10 for approximately two more weeks. This will give the developers additional time to resolve some issues reported by our community beta testers, especially concerning PC performance.

Thanks to you, all our players, for making the last two years so special for the flight sim community. We look forward to sharing more aviation adventures with you for many years to come!

Watch Matt Nischan, Founder and lead architect at Working Title Simulations, chat about the Garmin G1000 NXi and how it will be incorporated into Microsoft Flight Simulator, plus all the new updates and features included in the Sim Update 10 release! 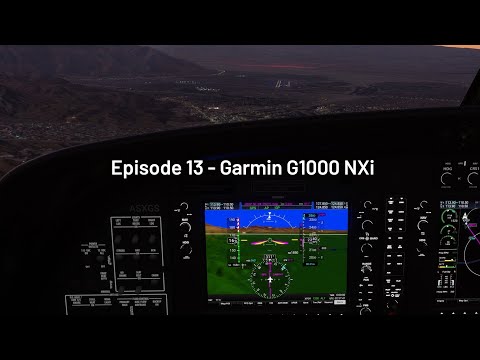 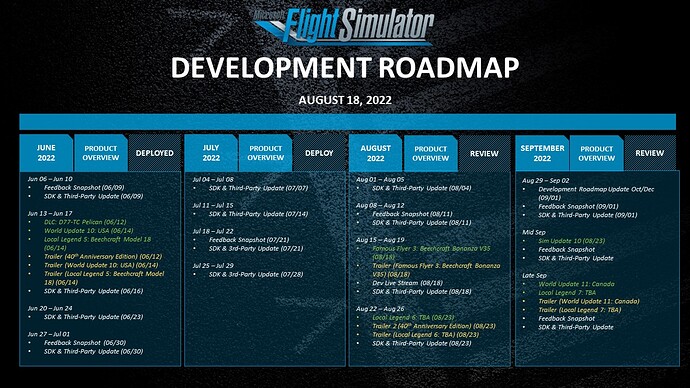 For the most recent Feedback Snapshot, see our Development Update blog from last week! The web-friendly version is available here. If you missed it, we are currently holding an Anniversary Sale in the Microsoft Flight Simulator Marketplace! Check out our post here for a full list of sale items.

There are 49 new and 23 updated products in the Marketplace today. Marketplace updates generally go live on Thursdays between the release of this blog post and 5pm PT. 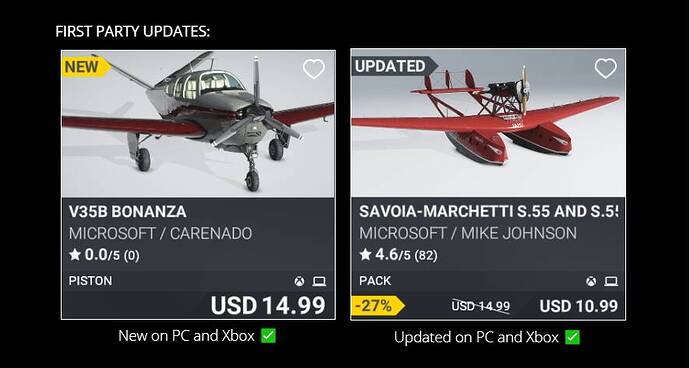 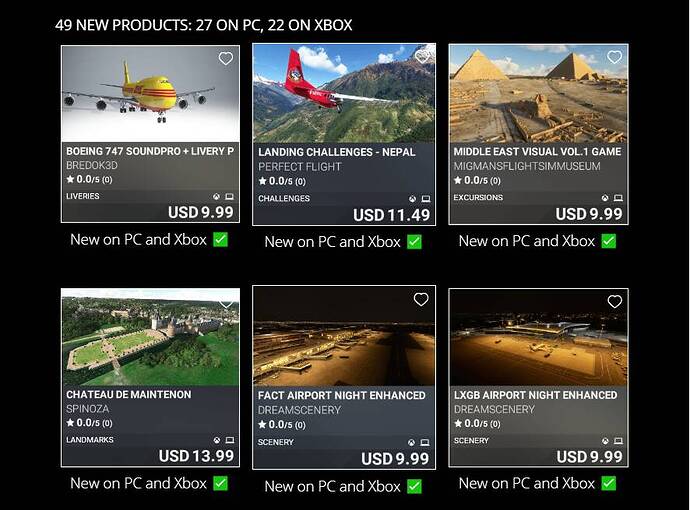 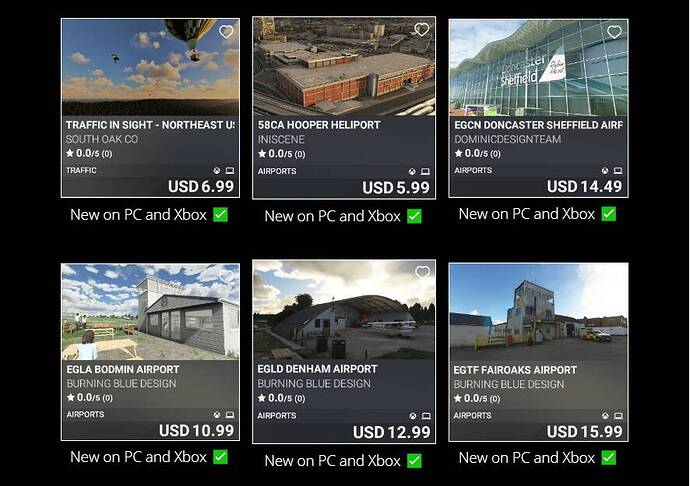 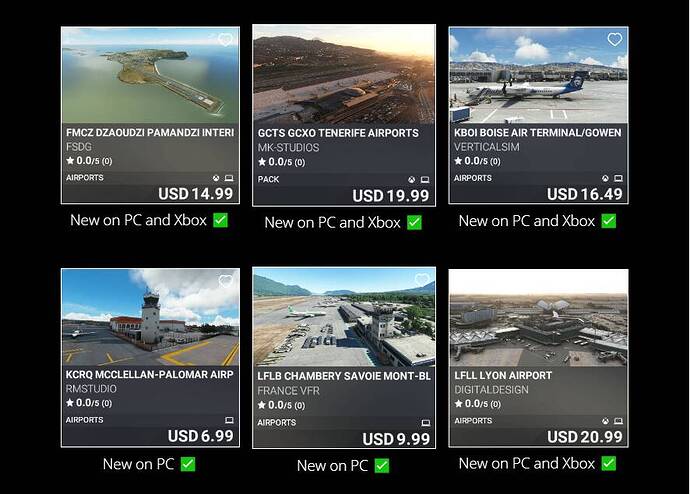 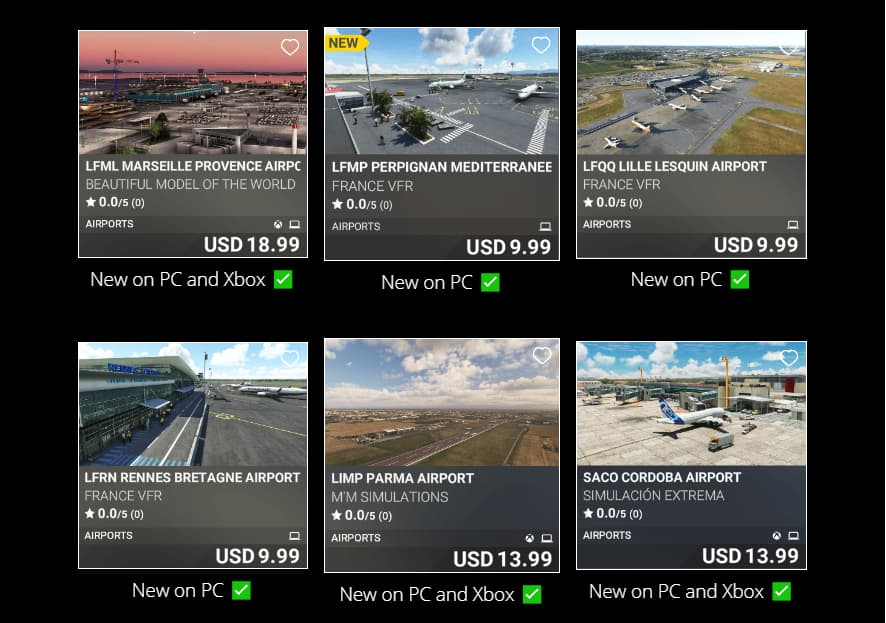 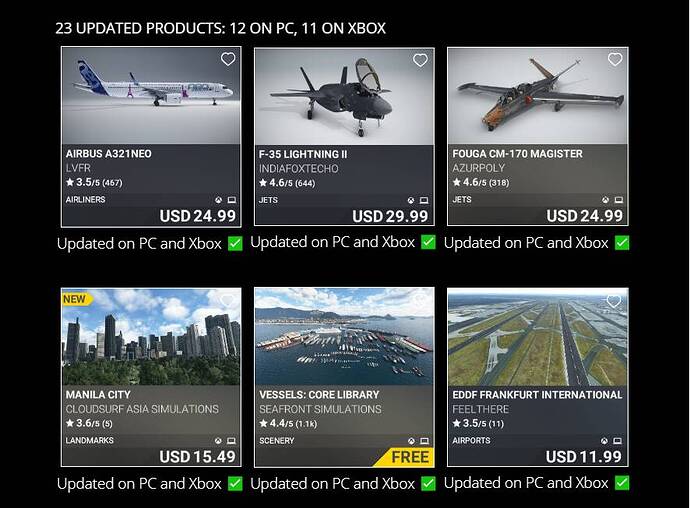 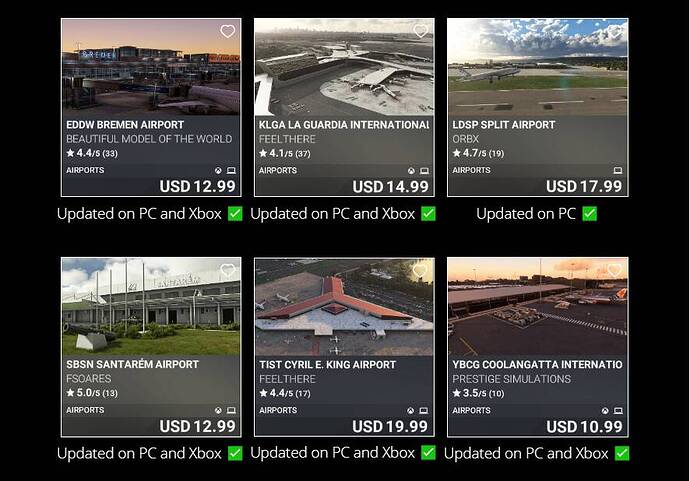 We stream weekly on twitch.tv/MSFSOfficial. By decree of President Franklin Roosevelt in 1939, August 19 of each year is observed in the United States as National Aviation Day. This date was selected because it is the birthday of Orville Wright. To celebrate National Aviation Day, our Community Fly-In Friday this week will the group journey to Orville’s birthplace in Dayton, Ohio. Dayton also has other strong links to aviation: it is the home of Wright-Patterson Air Force Base and the National Museum of the United States Air Force, the largest military aviation museum in the world. Event details here. All are welcome to participate! One of our favorite YouTube content creators, Airforceproud95, recently flew a CJ4 on VATSIM from Oshkosh to Chicago through a thunderstorm. While we certainly advise against flying in thunderstorms in real life, Microsoft Flight Simulator is an excellent and safe platform to test your flying skills in this incredibly difficult weather. Check out how AFP95 managed in the video below. Content warning: this video contains a few instances of language that some viewers may find offensive. 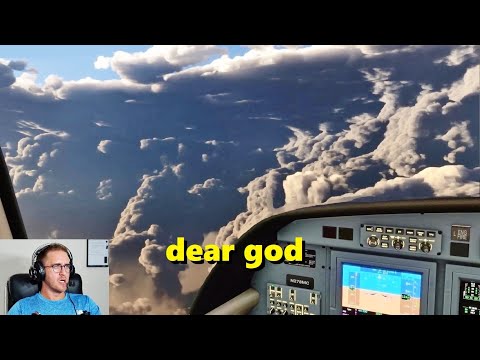 You can submit your screenshot via Twitter with #MSFSchallenge or the Weekly Forum Post ! This week’s screenshot challenge: Two Years of MSFS

This past week our Screenshot Challenge was “Aviation Safety”. Here are this week’s runner ups: 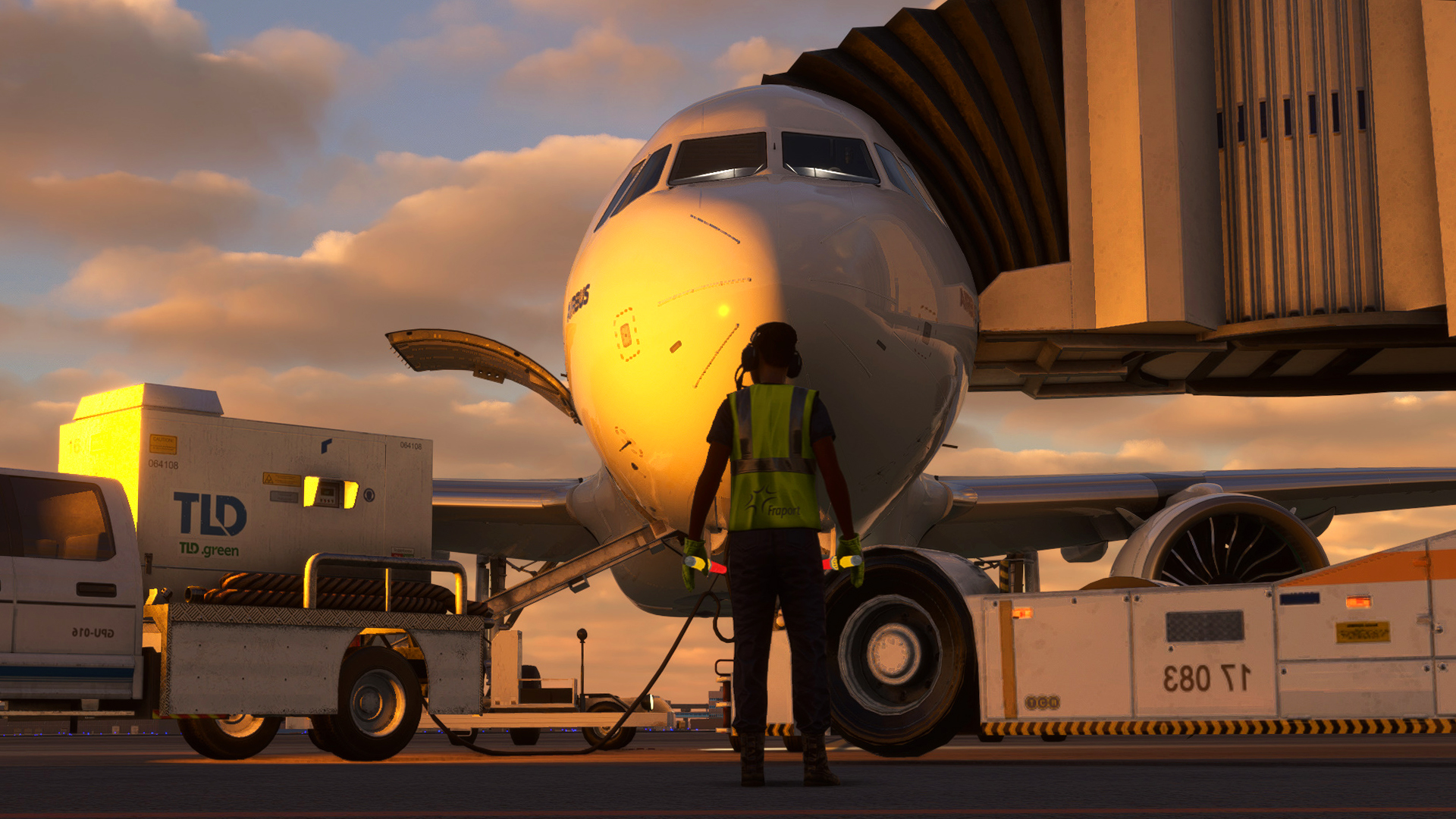 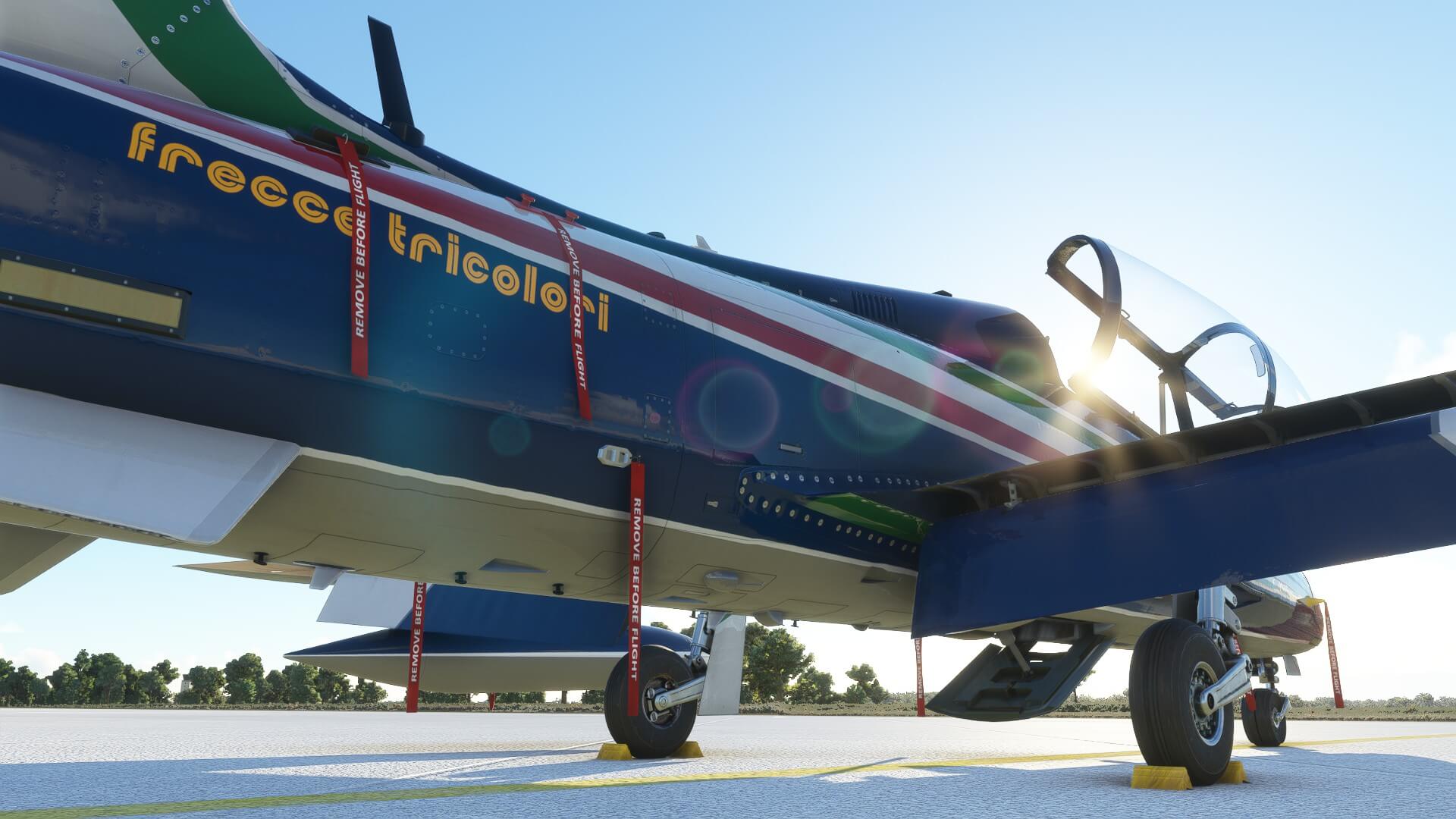 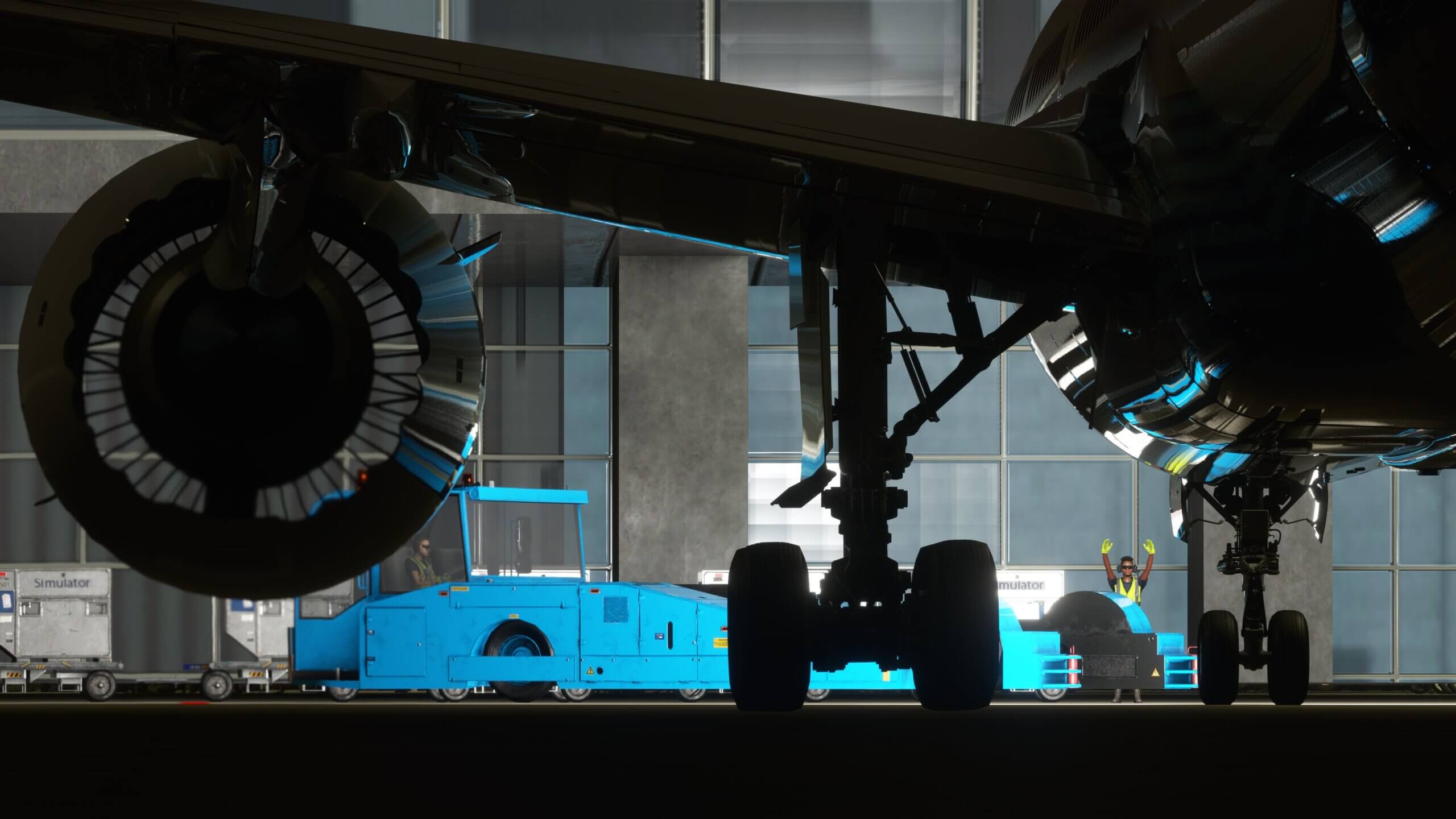 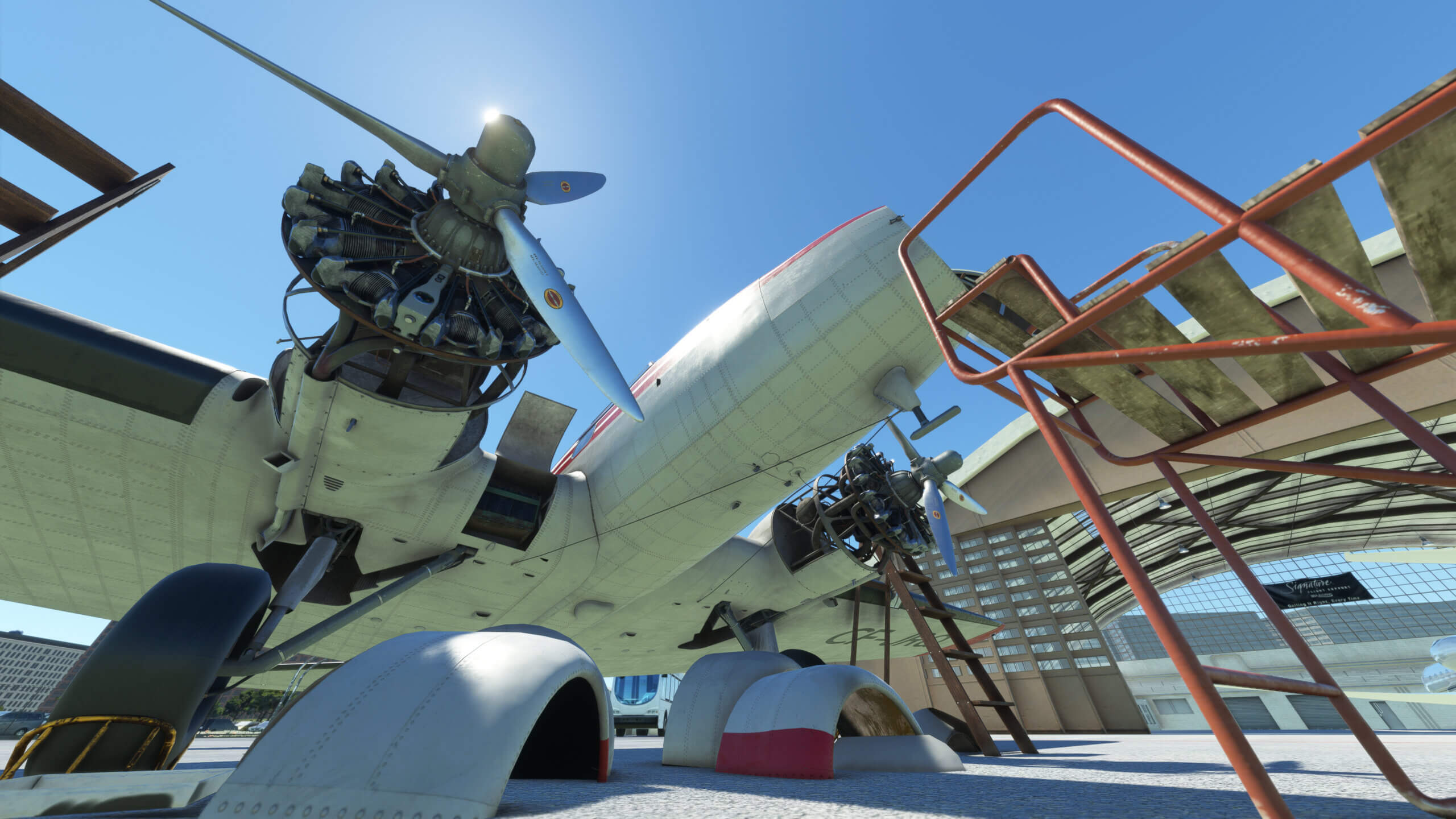 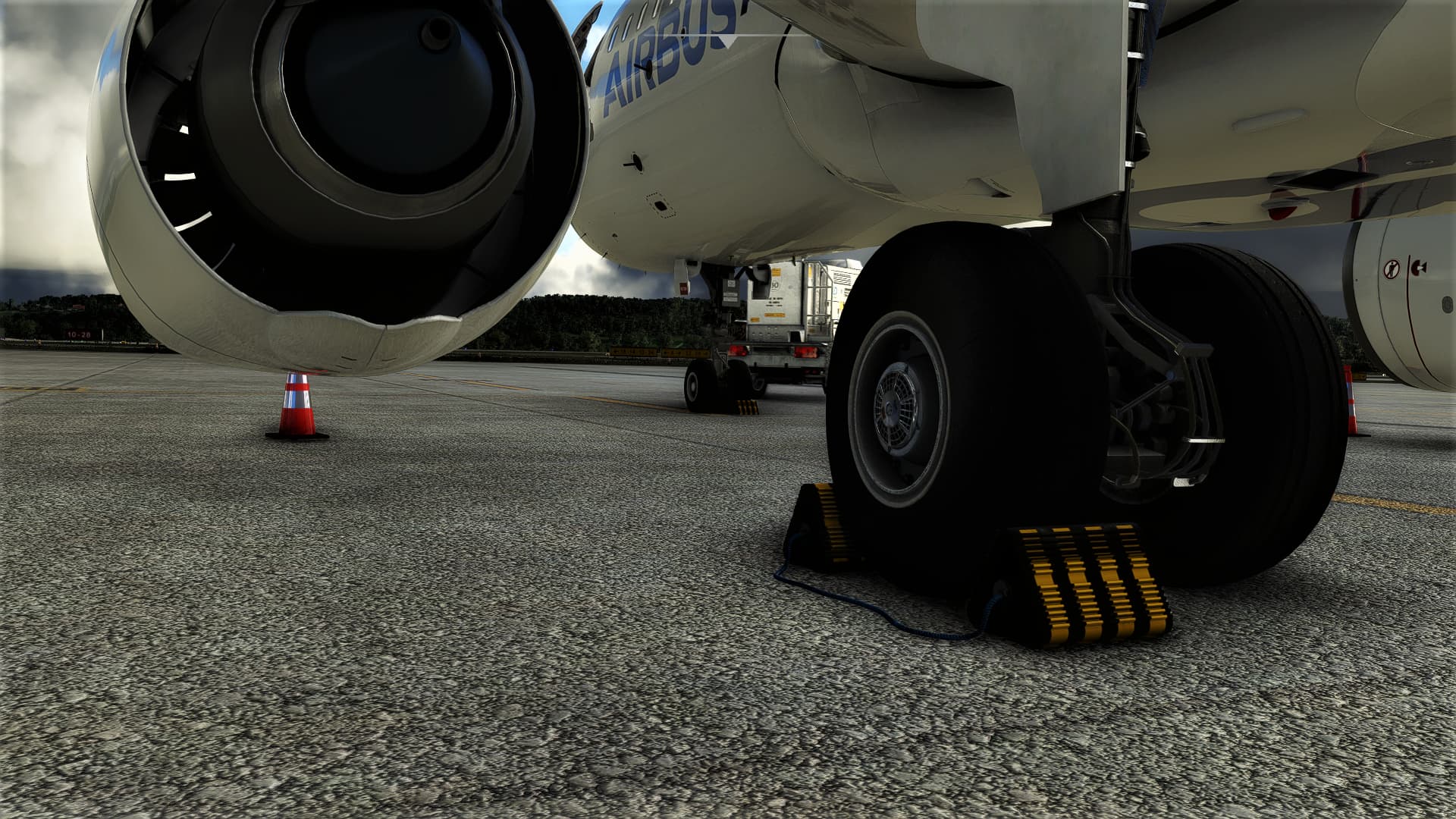 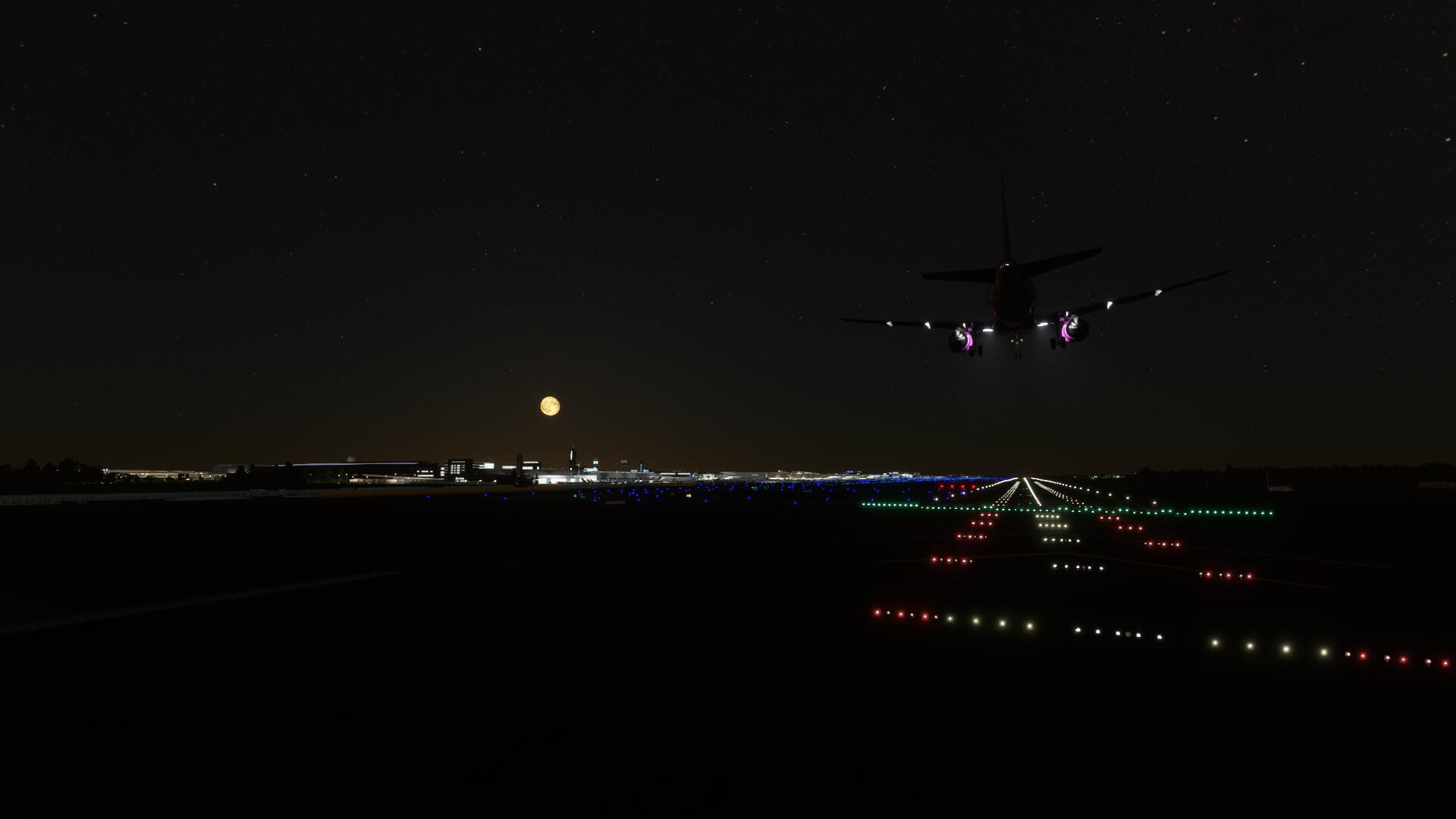 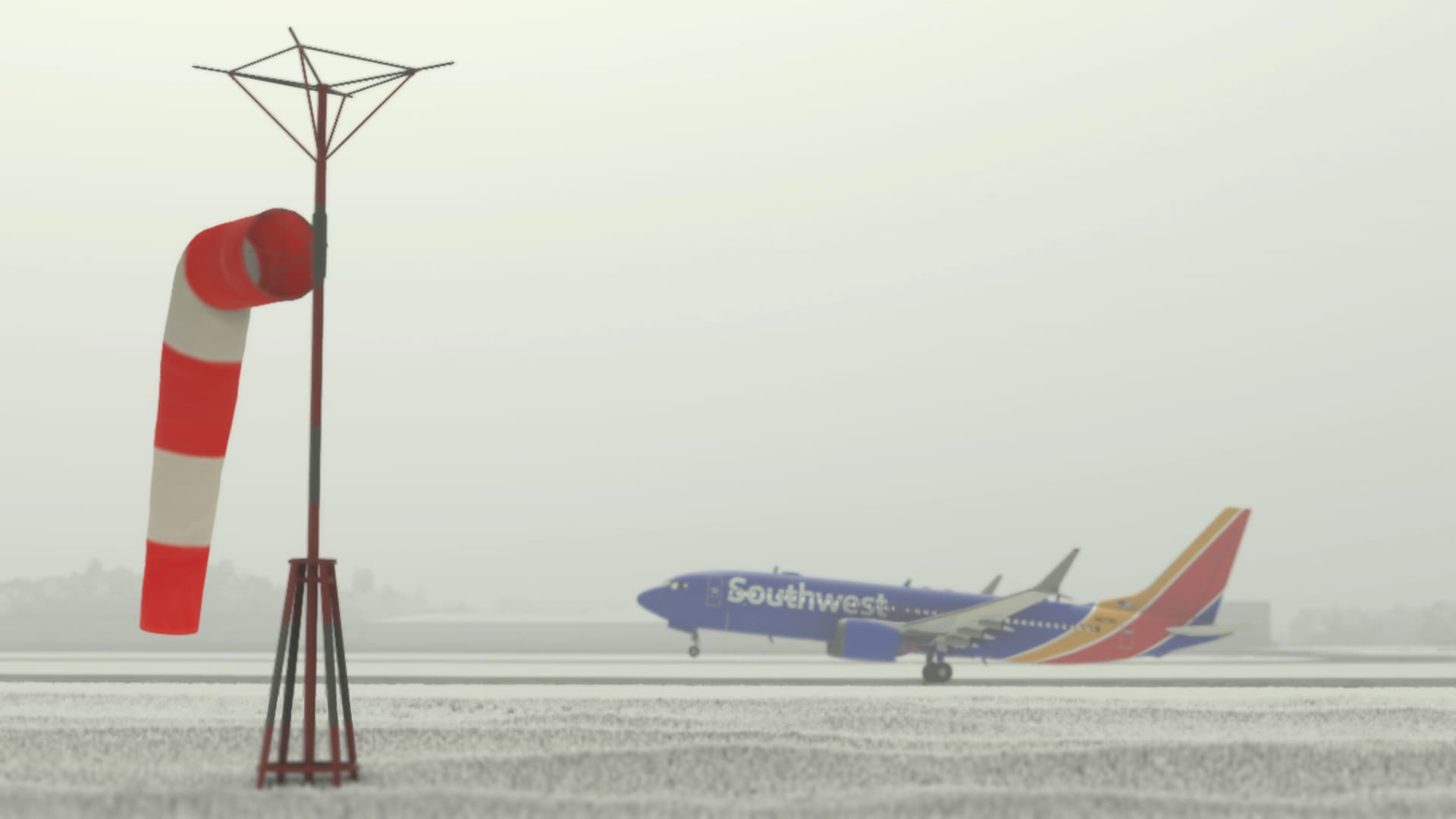 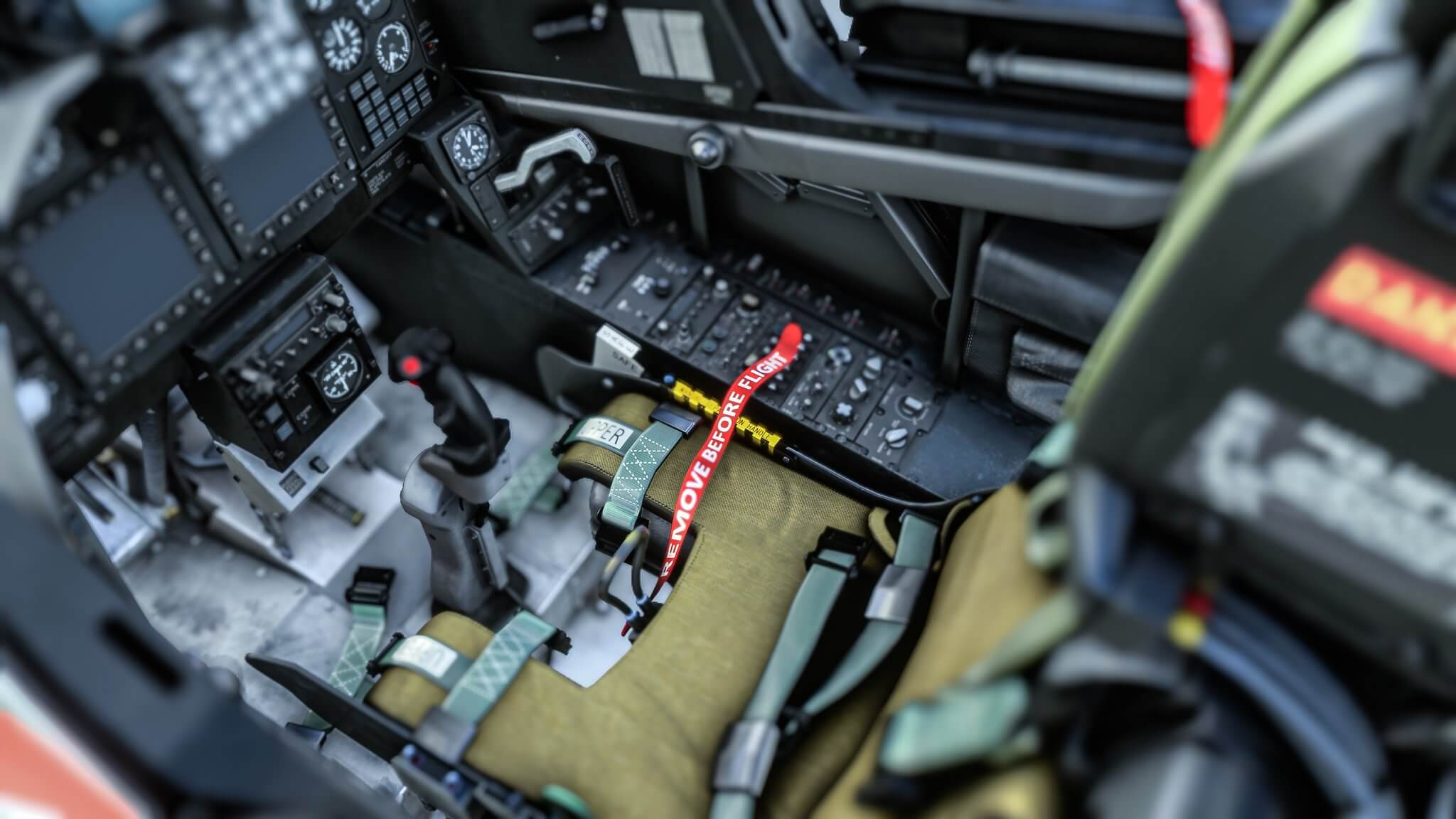