What was the compression rate of image 1 compared to image 2? Was the DPi kept the same on both images? Was there any other post processing carried out on either image before combining or localised post processing afterwards?

Were 12 witnesses on site who could confirm that identical settings were selected in the FS?
Was it the same computer?
Was the internet connection stable?
Did other programs run in the background?
Was the ram full?
Was the same CPU used or did have one Core vacation?
Did the postman have tea instead of coffee for breakfast.

In an emergency, everything can be downplayed.
When it is said, identical, then one means identical.

But the people that are insisting there is no downgrade are the same that were saying exactly the same soon after SU5 when eventually Asobo was forced to issue a Hotfix?

I’ll let Asobo classify this, but you were telling that no-one is showing any degradation example in a way which you’d find “scientific enough” to be credible, and to me it was credible enough an example worth noting.

I agree. Your posts are always informative and well sourced/referenced. However, though worthy of note, I think it would be a stretch to class this as a deliberate downgrade or sim ruining.

In the long run, it only ruins the eyes of VR users. No problem for the sim.

However, though worthy of note, I think it would be a stretch to class this as a deliberate downgrade or sim ruining.

I agree but: they deliberately changed the rendering engine (and more) for SU5, they didn’t deliberately degrade the graphics in a malevolent mindset. In turn, they have degraded the graphics in a way because the game is no longer capable of providing the same visual experience as before for many. It is not malevolent but it remains deliberate though, even if I’m certain they didn’t intend it would show this much.

The only goal in their optimizations was most likely to render faster, or more, without much visual differences. The end result is not always rendering more or faster in VR, somewhat more and/or faster in 3D, but there are unfortunately visual differences nonetheless, significant enough for having so many people saying so from their own experience between SU4 and SU5.

They surely can improve that again, or is there some technical reason why that’s not possible?

If everyone says “no problem” then why should what be fixed?

I’m certain they can and they will.

On the other hand it is capable of providing a better visual experience than before for many more, like myself, including the improved performance, both in 2D and VR. And I really don’t understand how exorbitantly good the visual quality could have been before, when it can deliver something like this now. 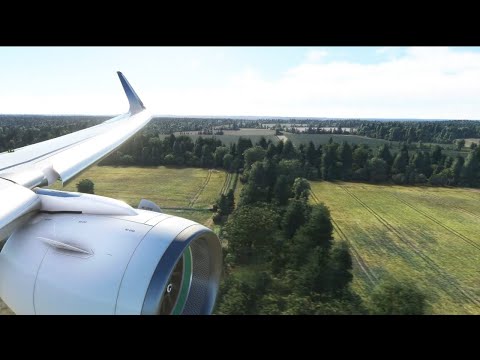 You are way to stuck on the word “deliberate”.

99% of people here dont care if it was “deliberate” , they care that a downgrade took place that they can see, and they want it fixed. You are just arguing semantics now because its the only way you can keep your little hobby argument going.

You’ve already lost it by the way. Similarly to how atheists cant disprove the existence of god, its simply a futile argument that defies all logic. (Same goes for christians trying to prove god’s existence, of course.)

A critical mass of people who are sensitive enough to notice these changes have noticed them. As long as Asobo can be made aware of the issues, we have no obligation to “prove it” to random trolls.

Sure I’m certain it is better for some people, which in itself shouldn’t preclude others from experiencing a less good outcome, and telling about this. It is like Gamers vs Simmers, Console vs PC, etc… Nothing is Manichean and it is not because someone is telling it is wrong to him, that it automatically deprives someone else from his own findings…

Naturally, but this discussion around graphics quality after SU5 has constantly had the underlying tone that the whole sim was degraded graphically for the vast majority. In the beginning it was somehow justified, as it revolved around the pop-ins and LODs, which actually everyone could at least see. Since they were acknowledged by the team, the discussion has evolved into quite extreme nitpicking on issues, bugs and glitches that are nearly impossible to notice, yet the underlying tone that these somehow justify the claims of “destroyed” graphics, as some put it here, has not changed.

Further I cannot fathom how anyone can make the overarching claim that the graphics quality is in any shape or form poor in this sim, as it is clearly capable of delivering something like the video in my previous post. Hence, I tend to think the reason for “poor” graphics does not lie in the sim itself (recent bing-data issues aside), but somewhere between the keyboard and the chair.

On a less controversial note, the LOD fix isn’t working for me today. Is anyone else noticing the same?

Naturally, but this discussion around graphics quality after SU5 has constantly had the underlying tone that the whole sim was degraded graphically for the vast majority. In the beginning it was somehow justified, as it revolved around the pop-ins and LODs, which actually everyone could at least see.

I believe that as long as we talk about these topics in terms of “poor”, “good”, “tone”, “barely see”, which are all related to our own personal feeling, there never will be a consensus and this is normal. However if you’re considering “the whole sim degraded graphically for the vast majority” this raises some questions: is the majority delusional or are there in fact an underlying truth to this that those who don’t see just can’t see?

Further I cannot fathom how anyone can make the overarching claim that the graphics quality is in any shape or form poor in this sim, as it is clearly capable of delivering something like the video in my previous post.

Beauty is in the eye of the beholder so it’s said:

Will many Simmers switch to Xbox in the long term?

You can’t be more right: FS2020 visuals are revolutionary from FSX, but not revolutionary visually, because there exists other engines equally or superior visually already.

Here are a few examples to better understand what I mean (I’d suggest you see them through, they are showcasing a lot of features in a short time): 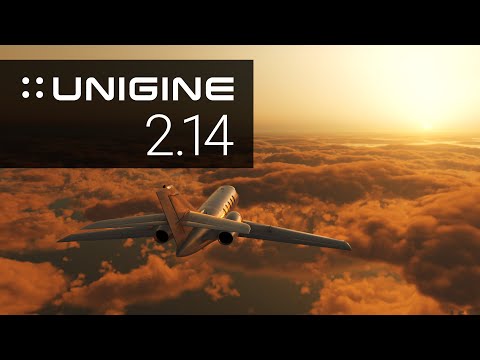 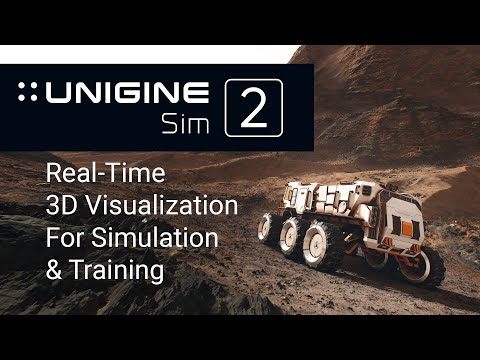 PS: I’m not saying FS2020 is poor and Unigine is glorious here, I’m just illustrating that “novelty” doesn’t necessarily mean “revolutionary”, even if the realization is really well done in the case of FS2020.

Apart from SU04 / 05.
How do you like this graphical experience?
Notice the left edge and top right.
That’s where immersion comes truely in, doesn’t it?

That is the problem, which besides the wrong viewports for mouse and cursor, has been annoying me since the beginning. 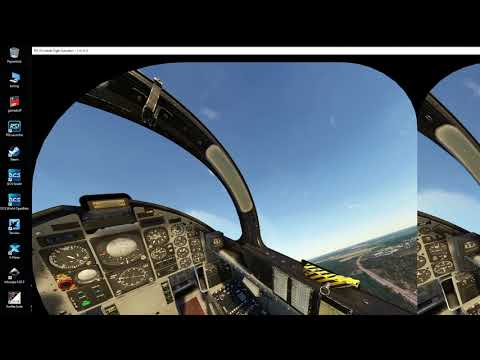 When Asobo/Microsoft were looking for beta testers they recommended 8GB of GPU and 16GB of system memory.

I have changed nothing on my system. Asobo/Microsoft made the changes in update 5.

So give me back the flight simulator I beta tested and bought.

I am not taking sides. I feel like as if I took in my car for service and they changed the 8 cylinder motor for a 4 cylinder motor and called it an update?

NineMile,
I agree with you.
One thing that really bothers me is that when I am at a menu, any menu, I do not want my GPU running at 95-100%. What if I need to leave for a few hours, my GPU should not be processing anything.
It needs to be able to go IDLE ! Don’t BURN my GPU !!!

I’m with you on that. The only workaround I’ve found is to start load a flight plan, but don’t actually open it. Just leave the file menu on the screen.

Thanks for that tip ! Never thought of that. THANK YOU !