Anybody else having issues on the Xbox systems going black after awhile of flying ?

Yes I’ve been experiencing this same issue since the latest hot fix. I mostly fly IFR flights in the A320N on Xbox and have had several flights now where all flight screens will completely shut off to black, while all other systems remain on and functioning normally, this obviously makes the rest of the flight impossible.

Yes it’s annoying this happened after that update patch it was working just fine before . Now can’t use just about any plane until they fix it !

Hello, for some reason all the screen of the 747-8i turn black while descending, is this a know bug? Im using default b747 (no mods) 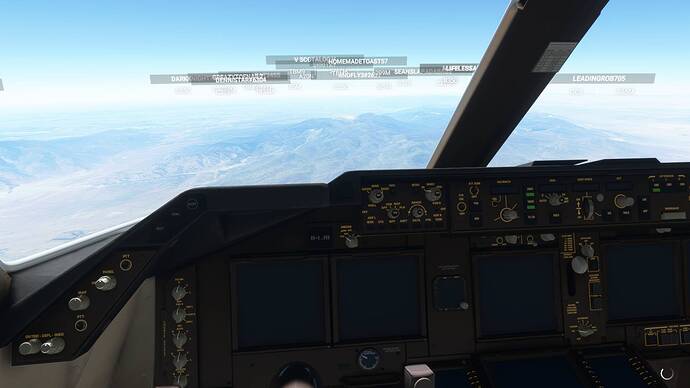 Happens on TBN too

Happens in every aircraft

Yes please submit a ticket to zendesk and report it . I already did . The more reports the better. I can’t do any flights barely because of this and it’s on all of the planes.

Sure does especially after the hot fix . It’s a mess on both console and pc . I really despise the last update.

This has happened to me too. I am a noob to MSFS but am really enjoying it apart from the screens going black in A320 after a 2-3 hr flight. I thought it was something I had done wrong but now it appears not. Still managed to land it though 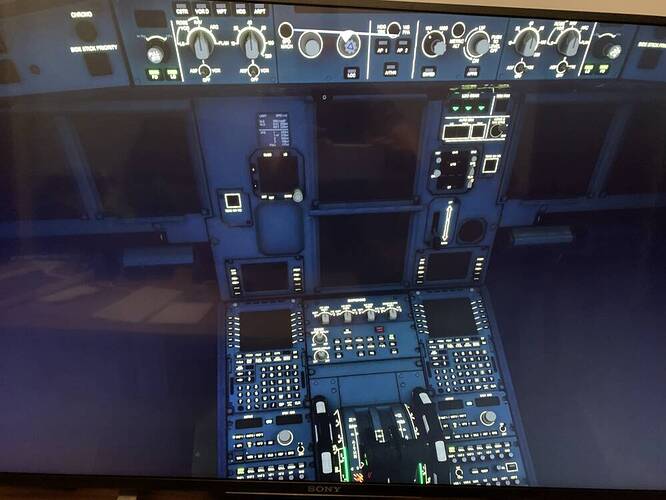 Yeah it’s a pain especially when your in mid flight . This is a issue with the the Xbox at the moment hopefully they fix this soon!

It does indeed. I am experiencing this issue, after around 10 minutes airborne, on the X Cub Carbon Cub with the Garmin G3X and it seems to be related to an electrical power failure. In addition to the Garmin screen blacking out there are no external lights (Landing, Nav, Strobe) and if I land, shut down and then attempt to start the engine again there is no power to the starter motor. There are additional weird things going on too. When the G3X fails the Secondary Flight Display remains functional - unless I turn the landing light on - then the SFD shuts down. Turning the landing light off restarts the SFD.

I have just spent over an hour compiling a Zendesk submission, completed that, pressed submit and got a pop up that said it hadn’t been submitted and when I went back it had gone - into the ether! 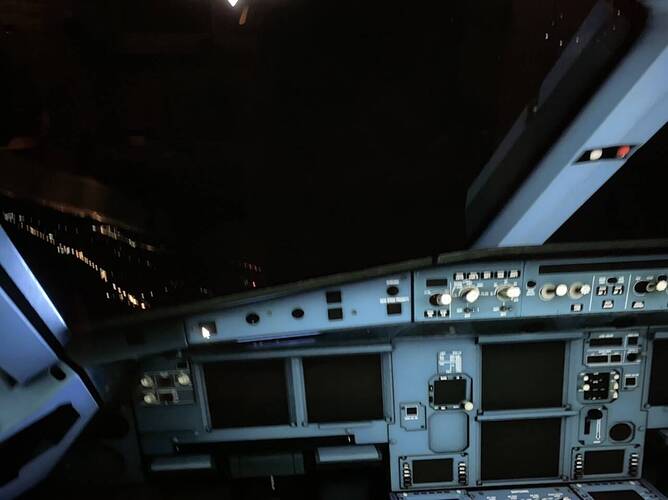 Yes it’s getting to be known as widespread. Start submitting your ticket reports to Zendesk please .

Yes this makes all the aircraft unflyable at the moment when the screens go black . They gotta fix it . Send in your tickets to them .

Anyone else’s avionic just shut off either in the middle of the cruise or when you get closer to landing.
Last four approaches I’ve had my avionics have just shut off on final, this can happen spontaneously or when I switch from external view to cockpit. I thought maybe the autopilot would still fly the ILS approach but it doesn’t do that either so I have to fly visual without speed or altitude.

This happens with almost every plane, I’ve noticed most frequently on a320, 787 and 747. Anyone have any solutions for this, I’ve read around and it seems this has been an issue before but I couldn’t find any solutions.

I have the same issue

Same trouble with me, as an Xbox user with the A320.
The bug happens during the approach and also if I want to restart the flight.
The plane is located on the runway with all flight monitors black.

I submitted a Zendesk ticket yesterday.

Yeah it’s a known issue at this point . Thank you for submitting the tickets as it definitely lets the developers know that a situation is present !