YES !!! What has got removed by removing the file (maybe) 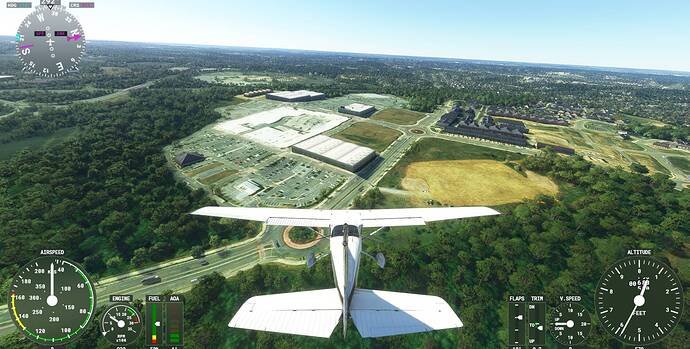 i think an “autogen” building from blackshark is corrupted and by removing its footprint contains in this cgl file, the error gone. But the problem is not really in the cgl, t’hat’s why you have the ctd with the old cgl. but it is out of my skill. Only Asobo or blackshark can fix this

I almost spit out my coffee.

Thanks @N6722C for corralling the troops.

my pleasure my friend

I think this is what was being corrected ? 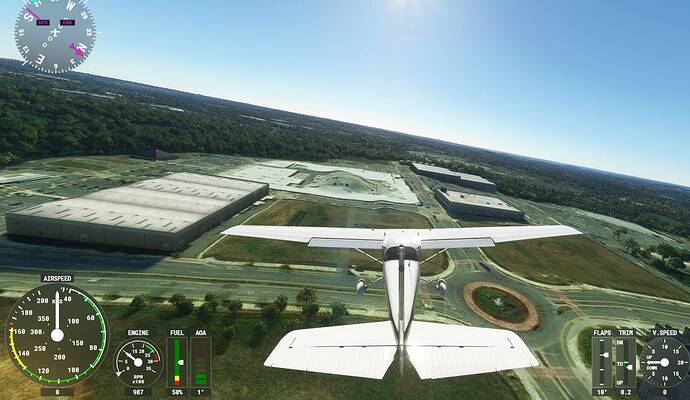 BTW, it is EXACTLY at the Center point identified earlier !!!

the issue should be with the building at this place, not with elevation (contain in dem*.cgl)

Thanks @N6722C for corralling the troops

Its great to see the Forum Community working to together in a positive way.
Amazing what a group effort can achieve.

Asobo, as a thought, the sim should be able to ingest bad data and tolerate it. It should not CTD for this kind of error.

handling error is always difficult in such a huge program with millions of code line. i don’t blame them for it, i’m a c++ dev and i know how it can be easy to make a mistake, even in a small software.
But at least, they should listen the community to fix issue. they seem so deaf to information feedback…

Now a mod has to pass it to Asobo please, because id assume it will be relatively easy for them to identify the issue.