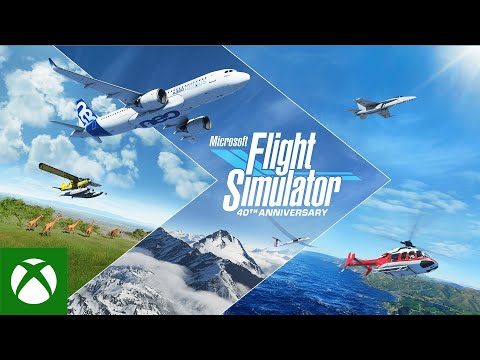 Today we celebrate the exciting history of aviation with the release of the Microsoft Flight Simulator 40th Anniversary Edition, the most advanced version of this beloved franchise yet. Among the many features included in this update is a true-to-life airliner, the Airbus A310-300, rendered with stunning accuracy. 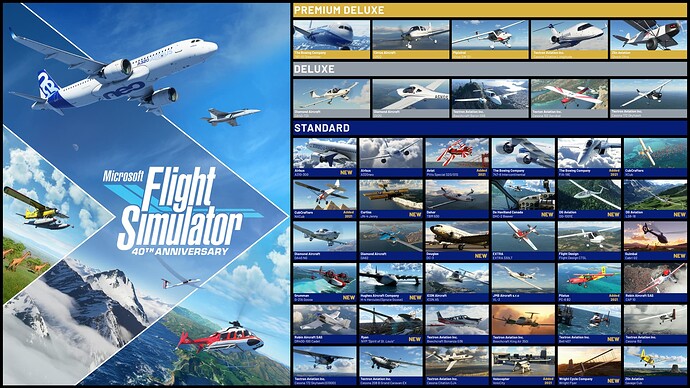 We have also added four classic airports, including the Meigs Field in Chicago, a traditional home airport for the Microsoft Flight Simulator franchise.

It is an incredibly exciting update celebrating aviation history, introducing significant technical advancements in flight dynamics and simulation and featuring two new types of aircraft (gliders and helicopters) - all to delight our community and showcase the beauty and the thrill of flight! 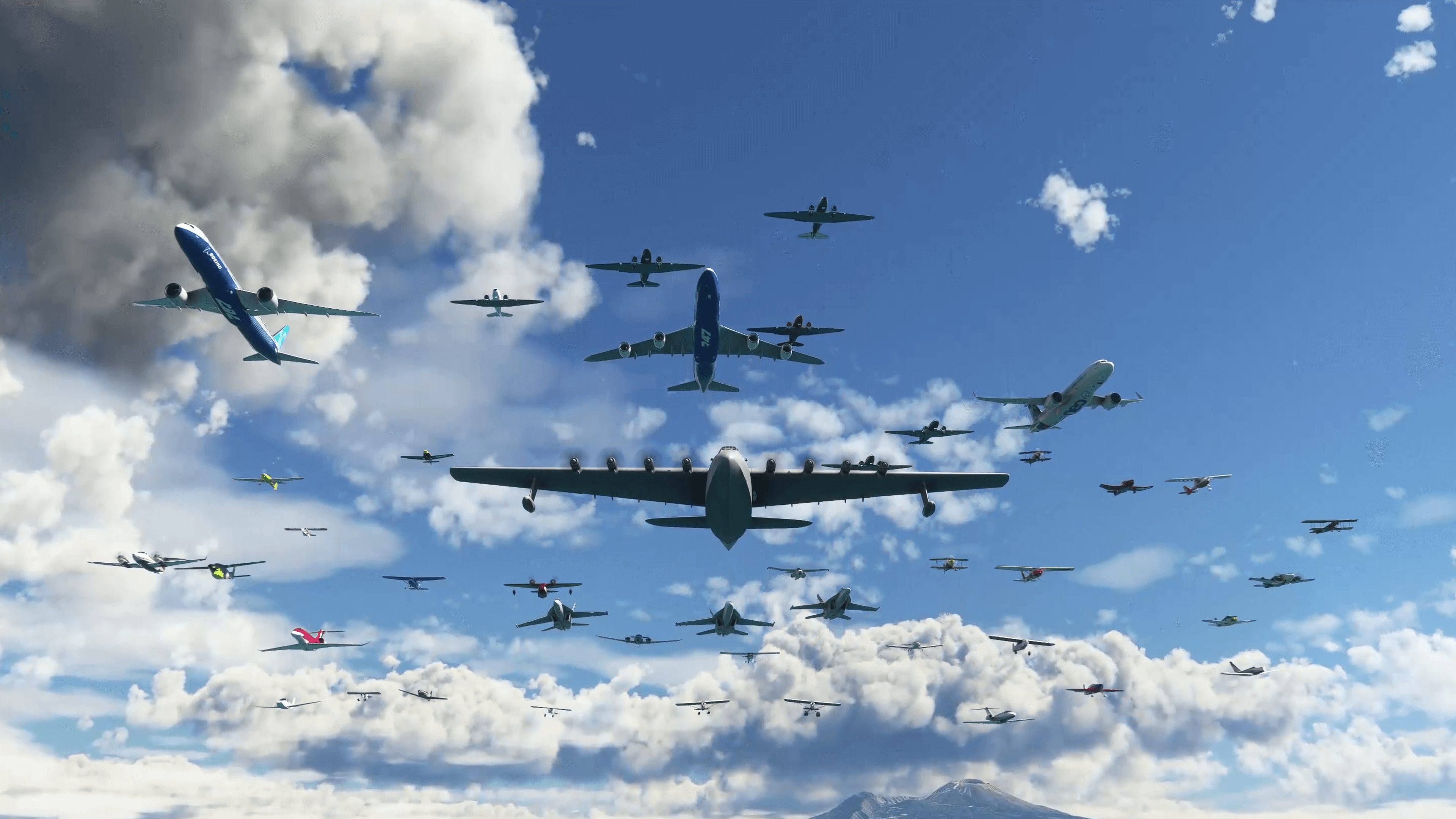 Test your piloting skills against the challenges of riding thermals in an unpowered glider, controlling rotor-wing aircraft over dense urban cityscapes, improved real-time atmospheric simulation and live weather in a dynamic and vibrant world. Create your flight plan to anywhere on the planet. Join us in celebrating the award-winning franchise with the Microsoft Flight Simulator 40th Anniversary Edition, loaded with all-new features, aircraft and content that span the history of aviation. The sky is calling! 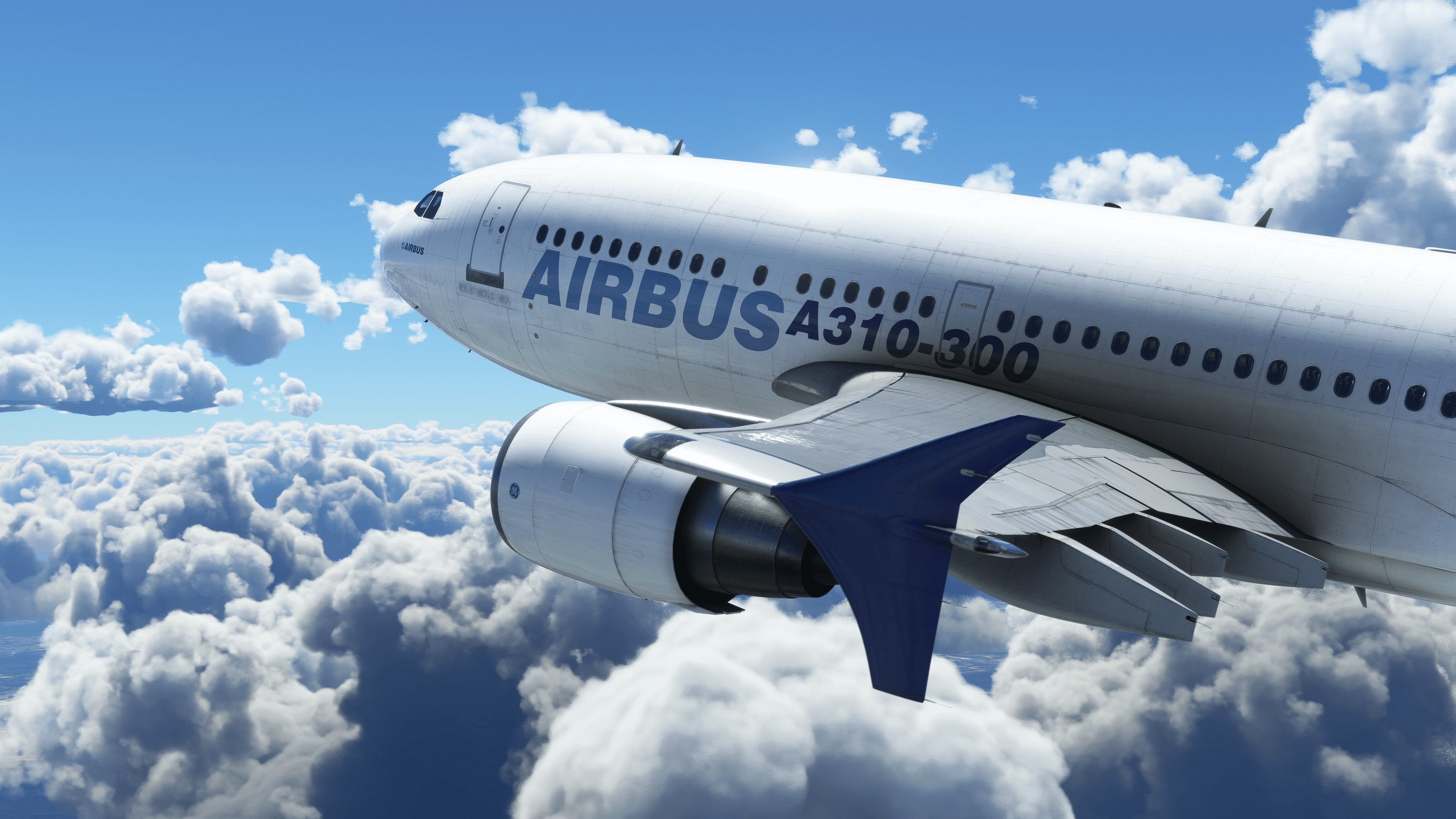 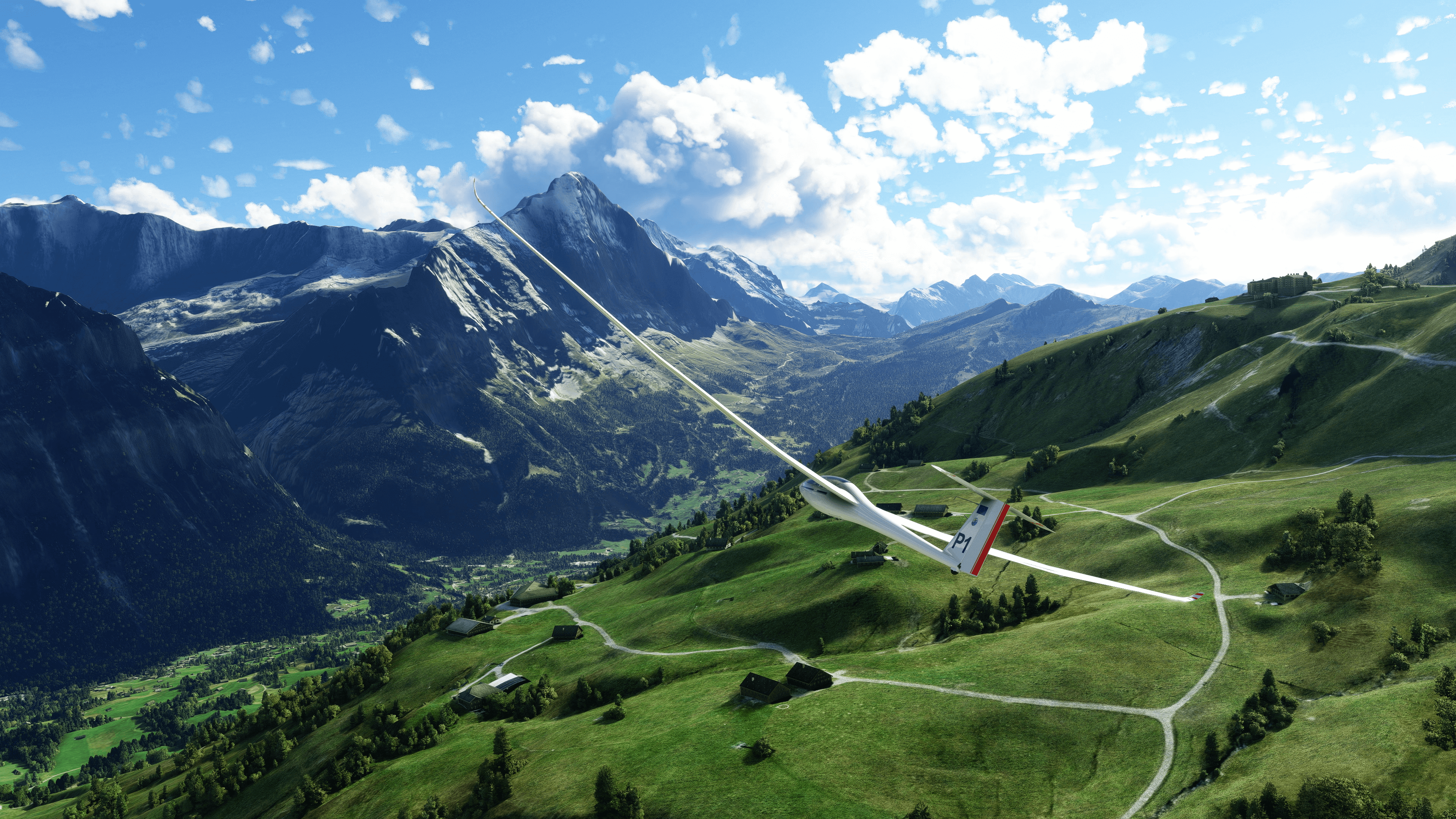 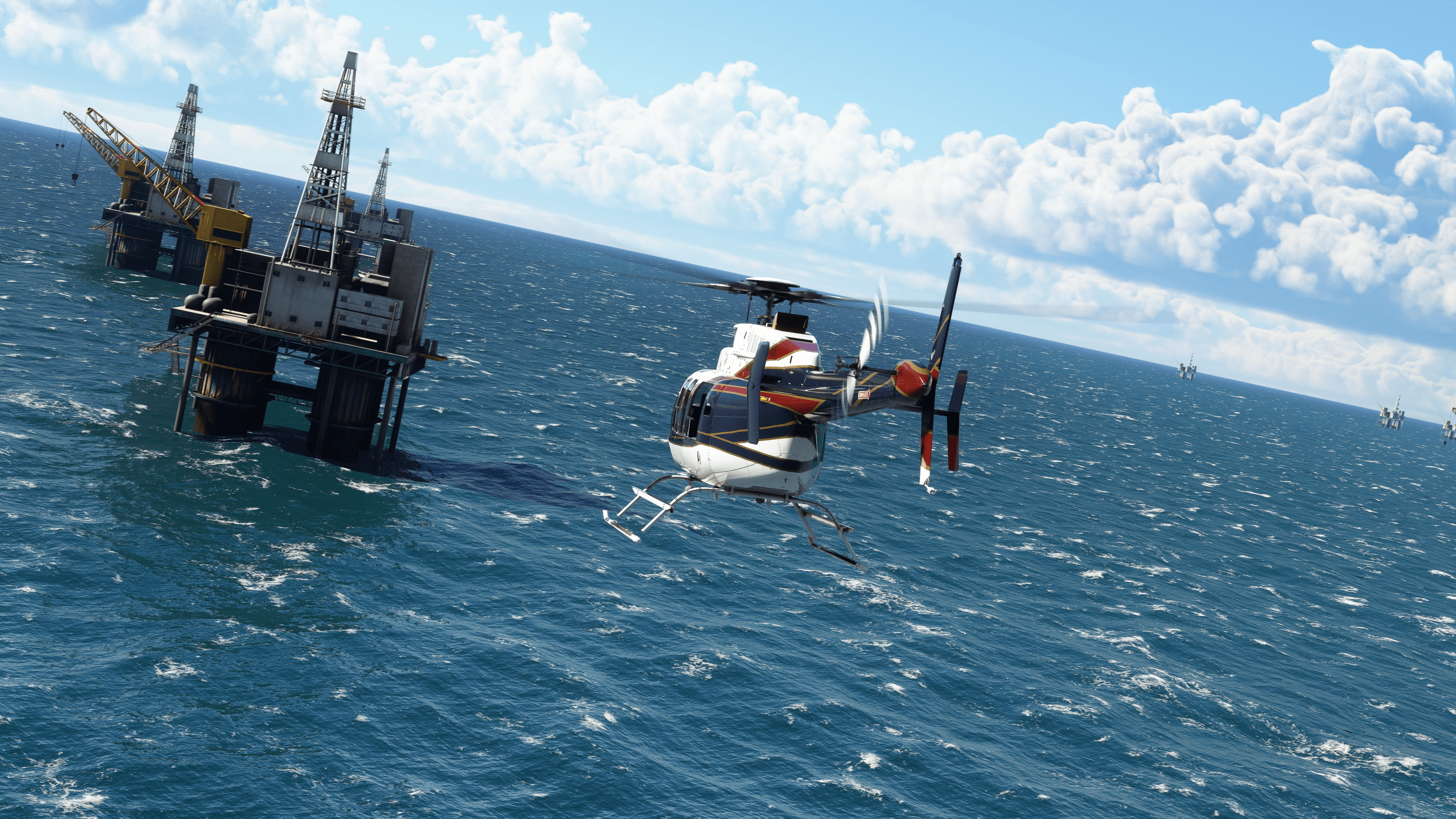 If you are playing on PC, outdated packages in your community folder may have an unexpected impact on the title’s performance and behavior.

If you suffer from stability issues or long loading times, move your community package(s) to another folder before relaunching the title.

All versions - How to maintain and update Microsoft Flight Simulator

November 2022 marks the 40th Anniversary of the Microsoft Flight Simulator franchise. To celebrate, this version includes:

IMPORTANT: From SU11 onwards, we added some restriction on allowed files in an Asset Group of type SimObject (aircraft), click here for more info on what files are allowed or not.

Please note that despite what the doc is saying you don’t have to manually edit the definition files to reference extra files that you want to put in your simobject asset groups (the doc will be updated for official release).

Please feel free to vote in our polls and relay any of your feedback here.