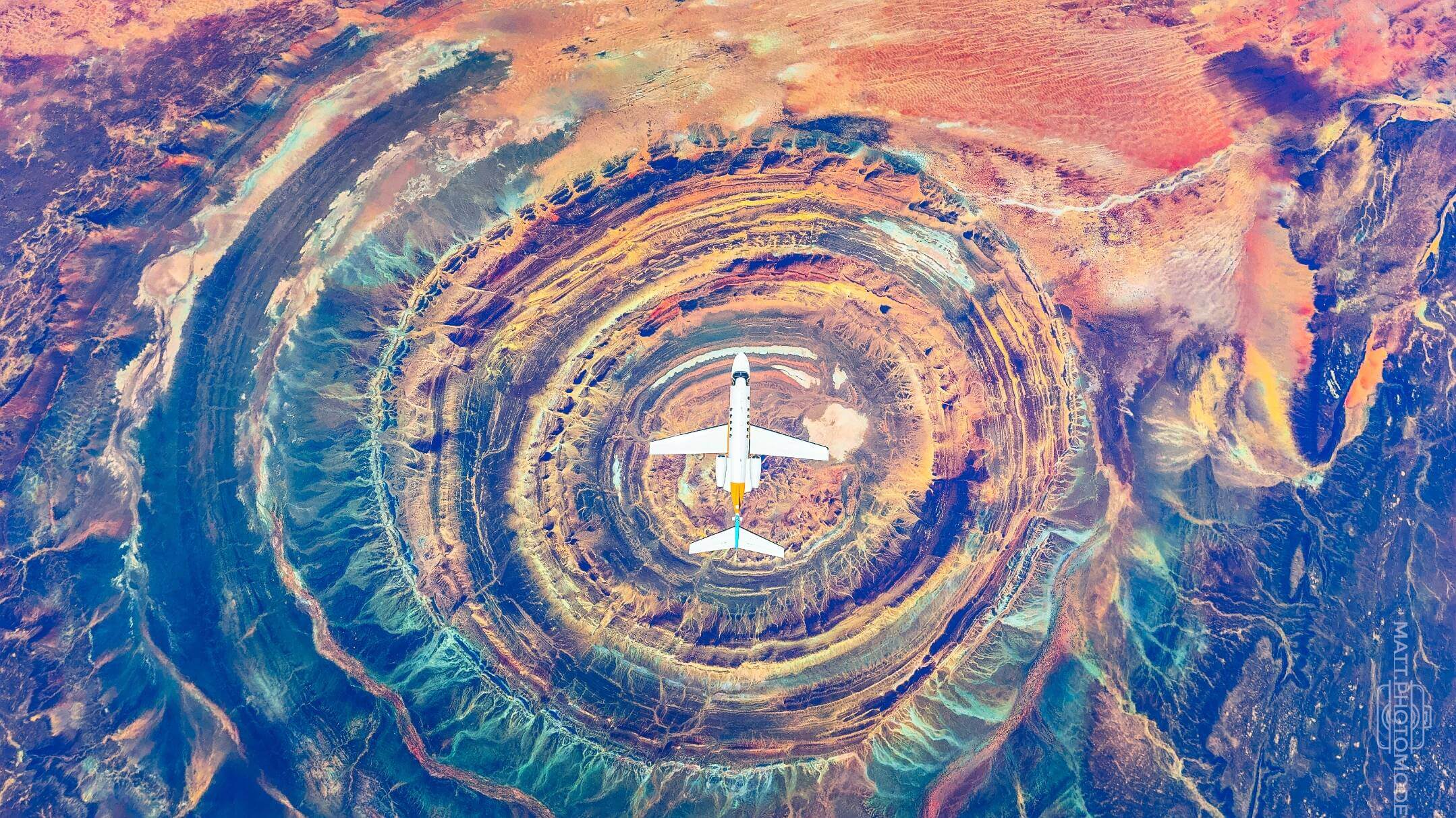 We would like to announce that our next hotfix, Version 1.18.15.0, will be released within the next few business days. You can read more about the fixes coming as well as other issues we are working on here. To anyone who has reported instances of installation issues, crashes, or other experiences that are inhibiting your ability to enjoy the sim, we apologize and are hard at work gathering data and investigating your reports.

We would also like to welcome Chris “SeedyL” to the Community Team as of this week! He has been an active member of the Microsoft Flight Simulator community over the last year through his Twitch streams with his wife “FactualGull” and their Shiba Inu “Winglet”. He is a long-time flight sim enthusiast and also holds private pilot and glider pilot licenses. 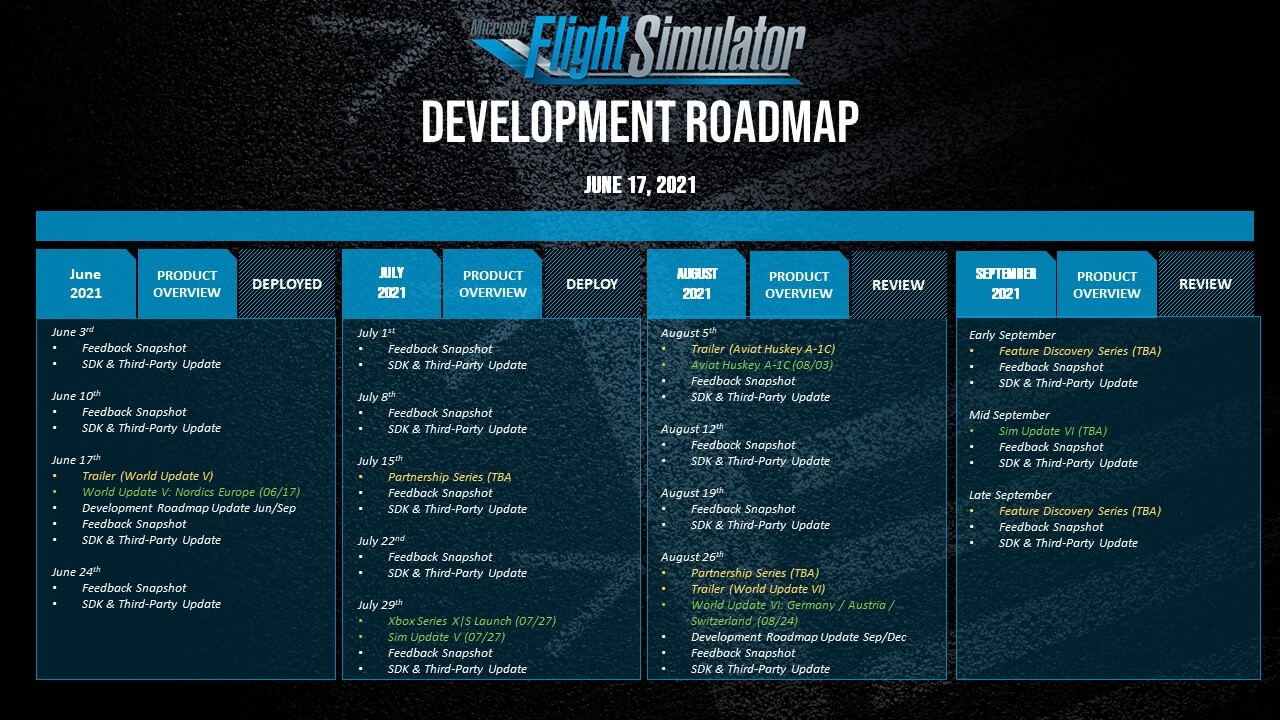 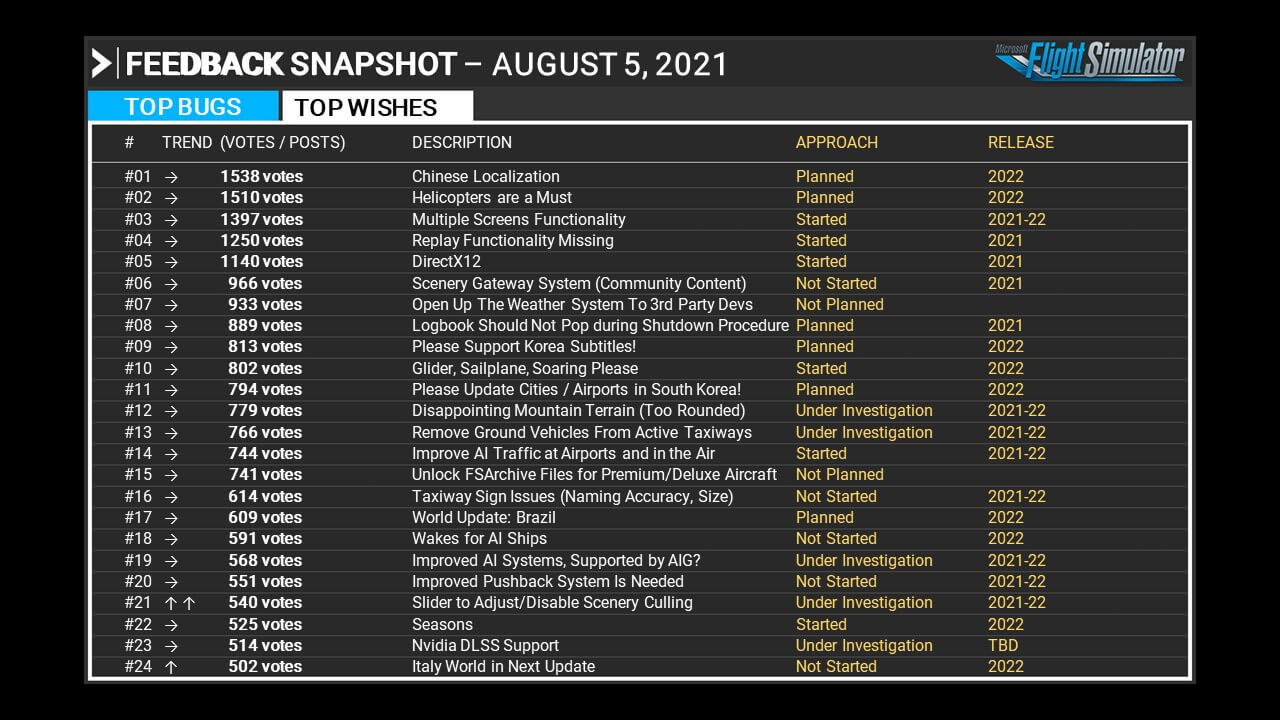 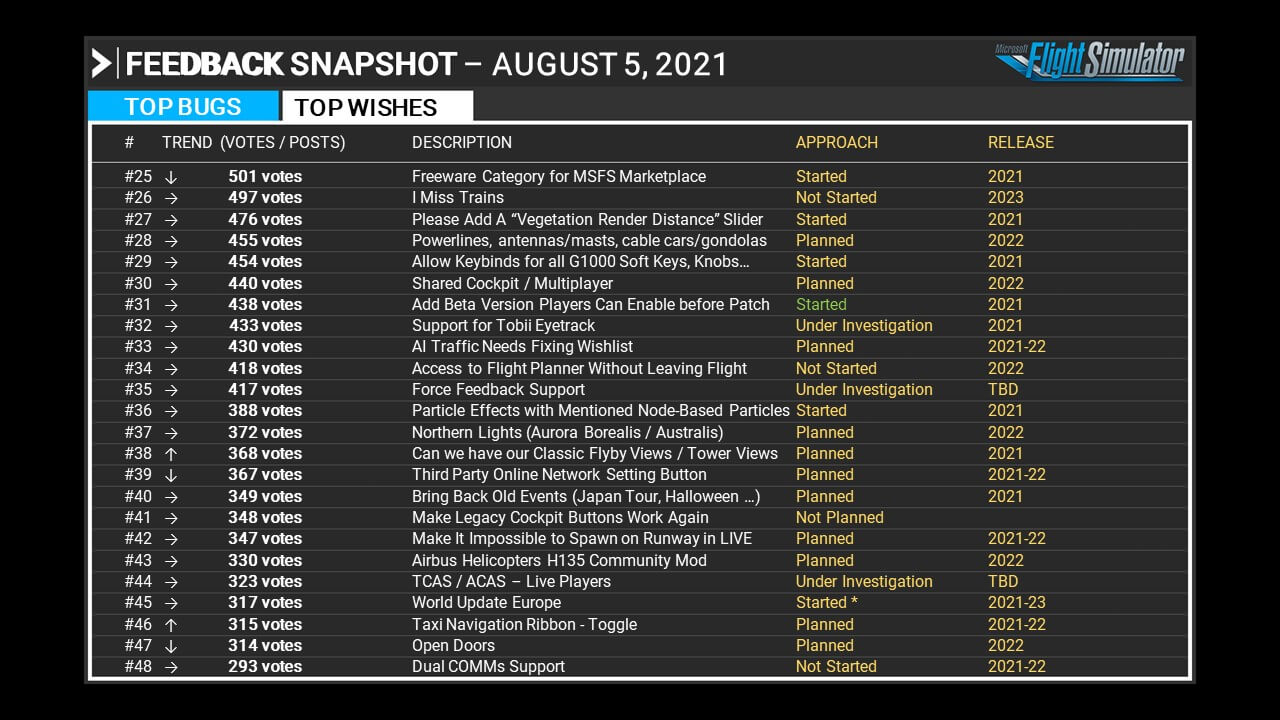 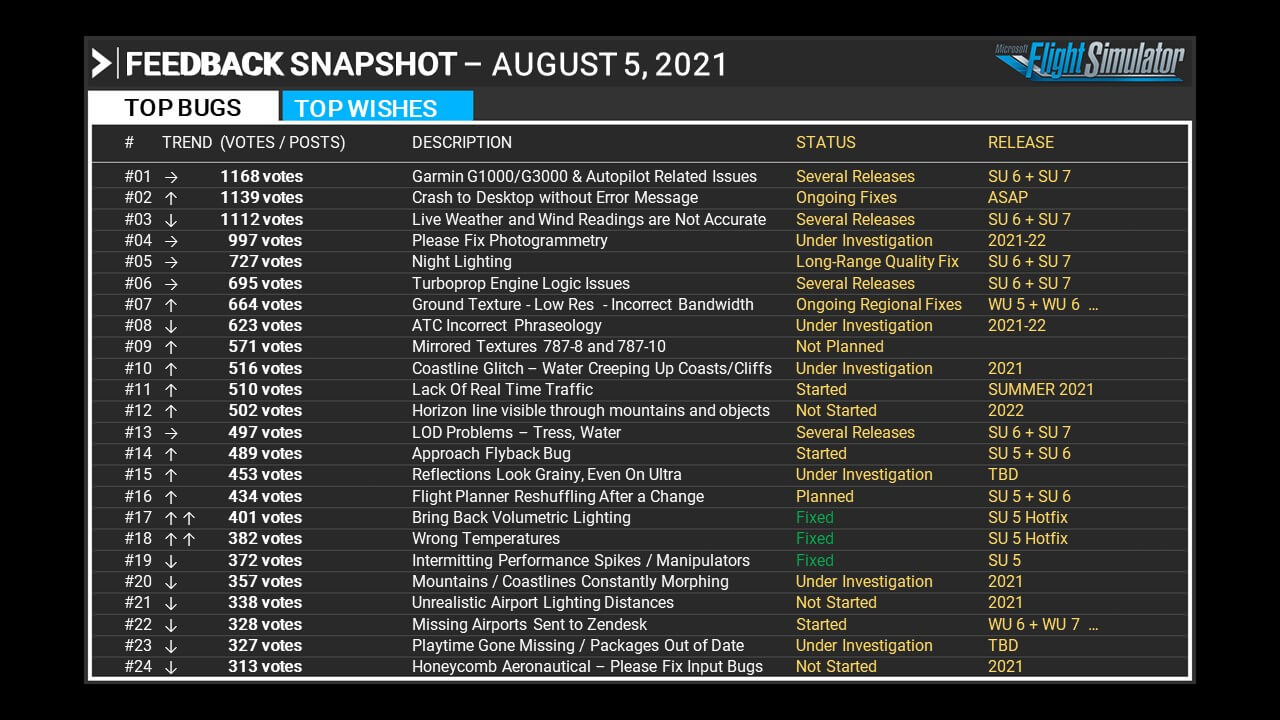 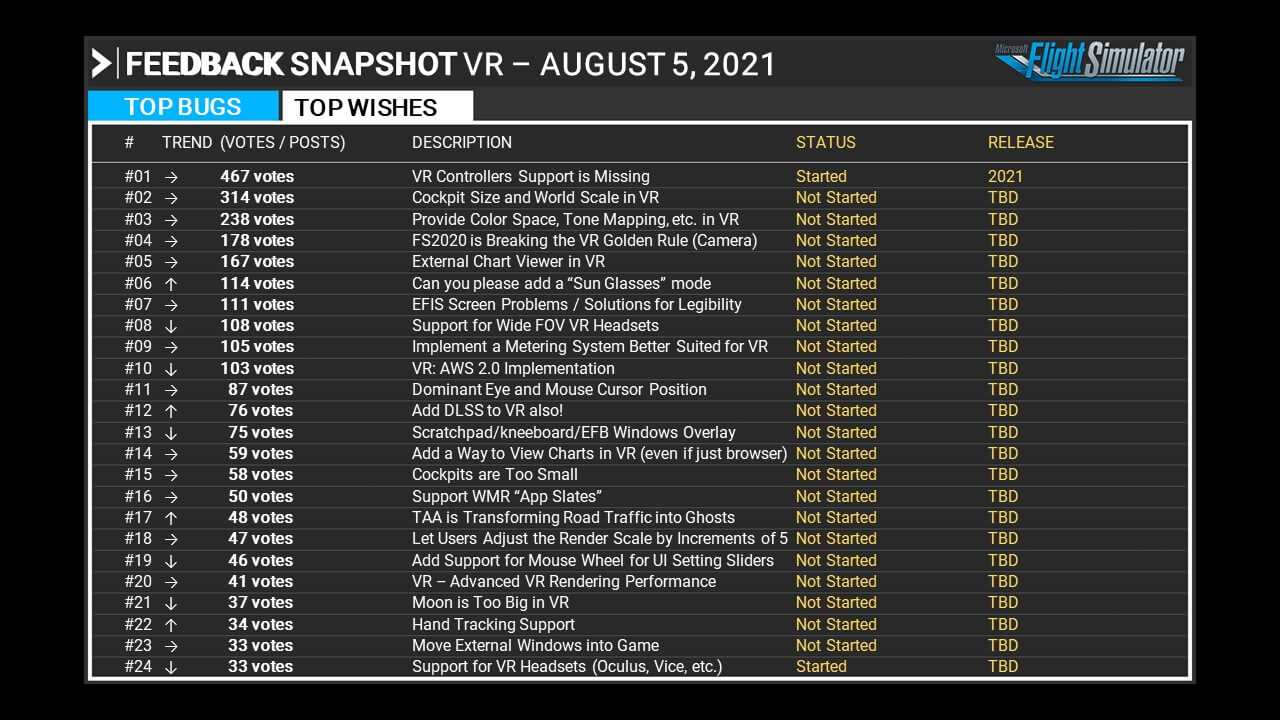 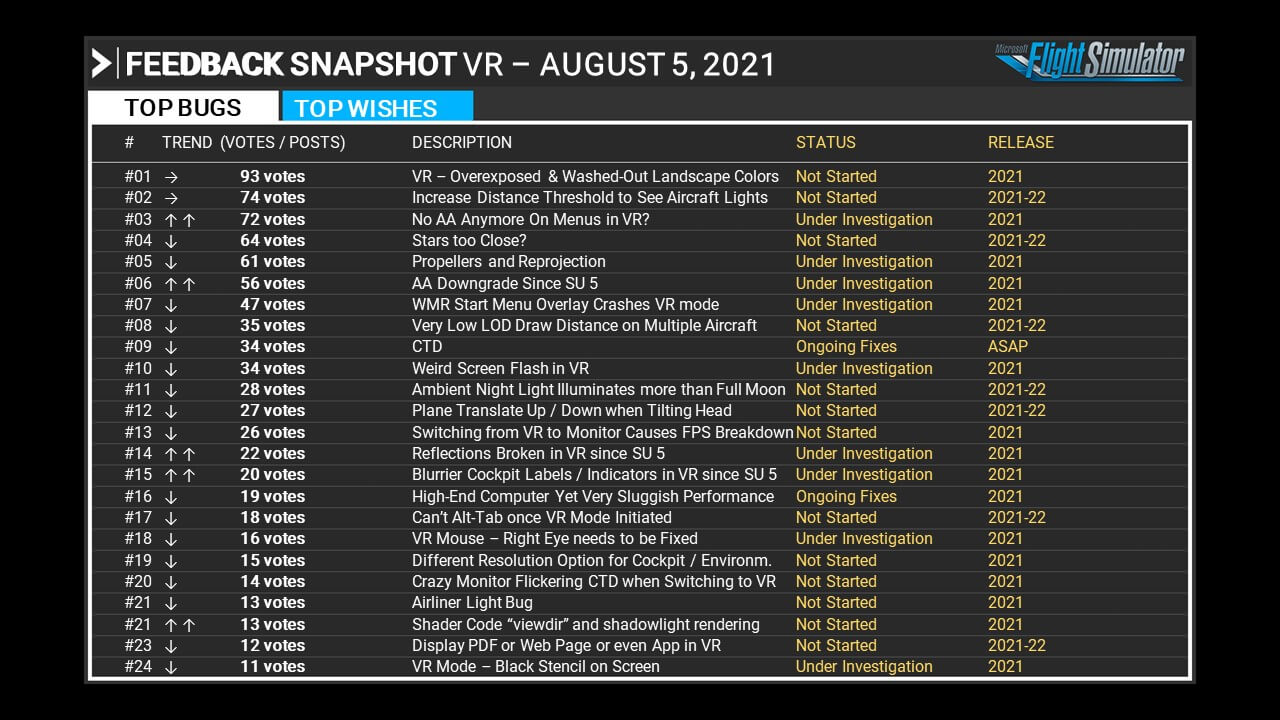 There are no Marketplace updates today.

Join us for a community fly-in around the Southwestern United States as we explore Cliff Palace - Mesa Verde, Shiprock, Monument Valley, and more. Click here for more details.

Are you a new flight sim pilot playing with an Xbox controller? Check out this video from YouTuber Squirrel for expert advice on how to improve your landings. With some practice, you’ll soon be “buttering the bread” like a pro pilot! 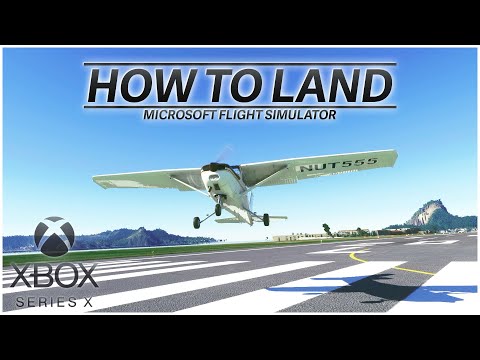 As a follow-up to Friday’s Community Fly-In, we suggest visiting the majestic Grand Canyon. When planning your flight, consider using this freeware add-on from modder JustOkayPilot for Grand Canyon National Park Airport, KGCN. 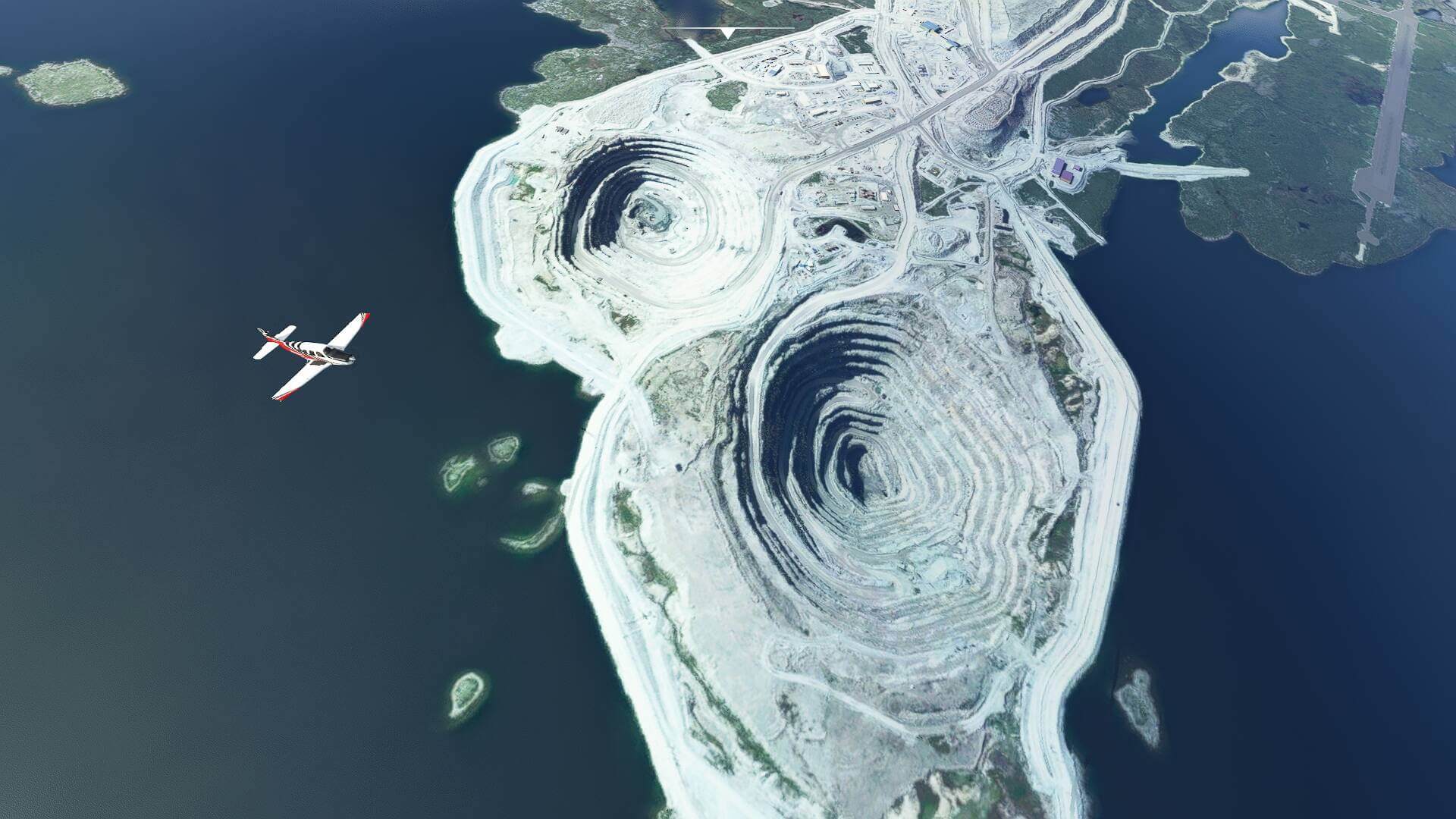 “Diavik Diamond Mine” - Screenshot by YusufWardana 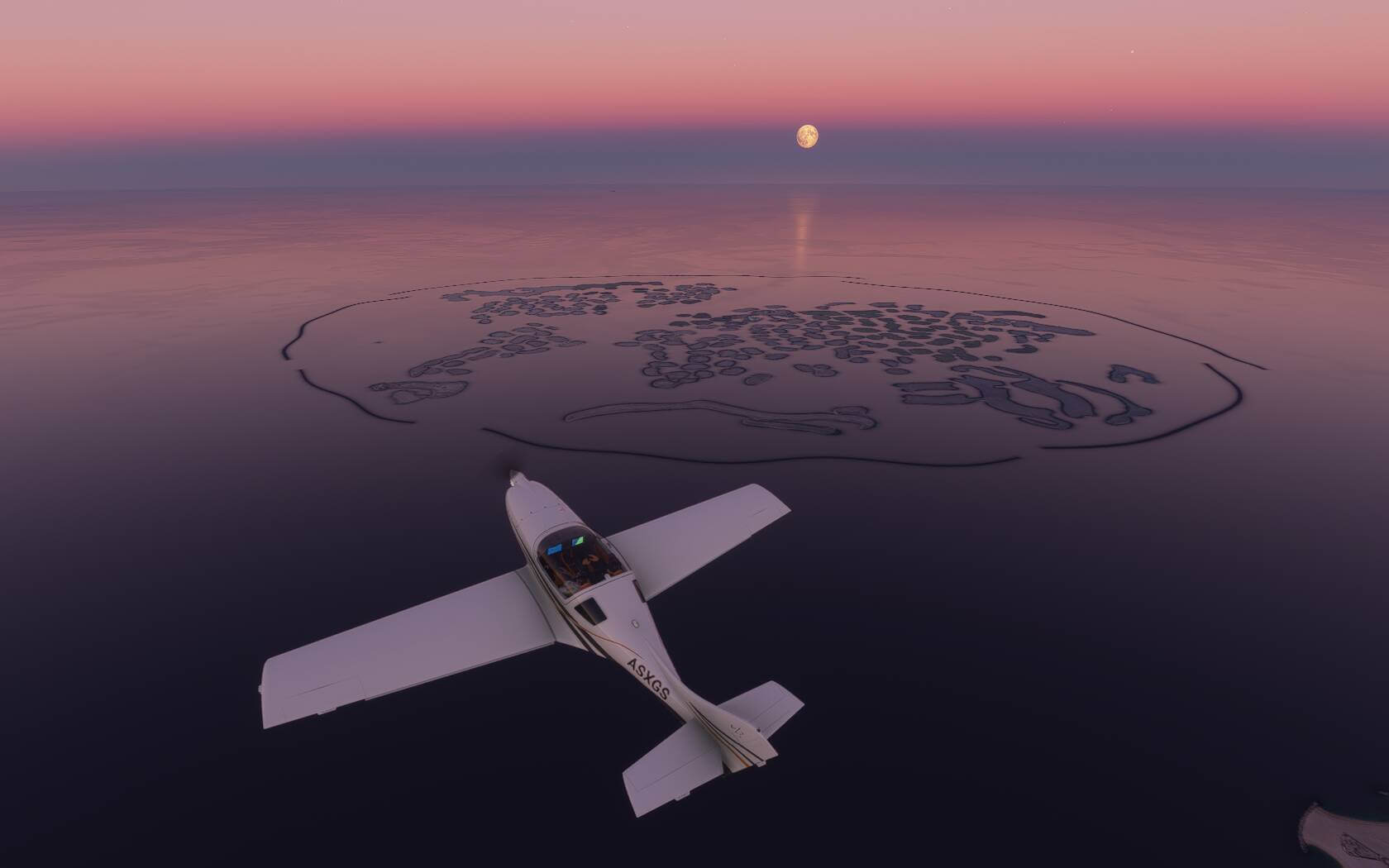 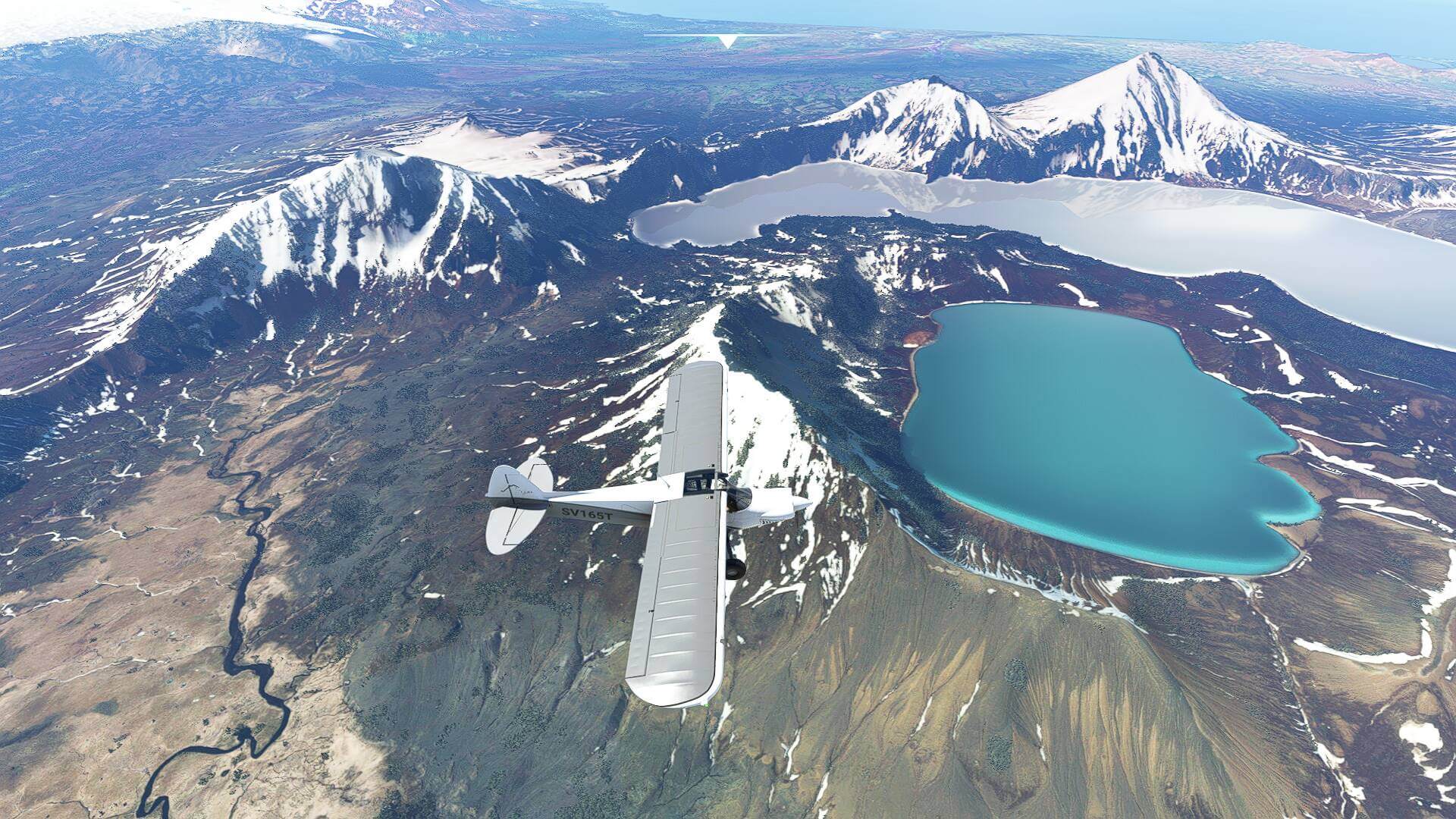 Plane flying over a blue lake in the snowy mountains1920×1080 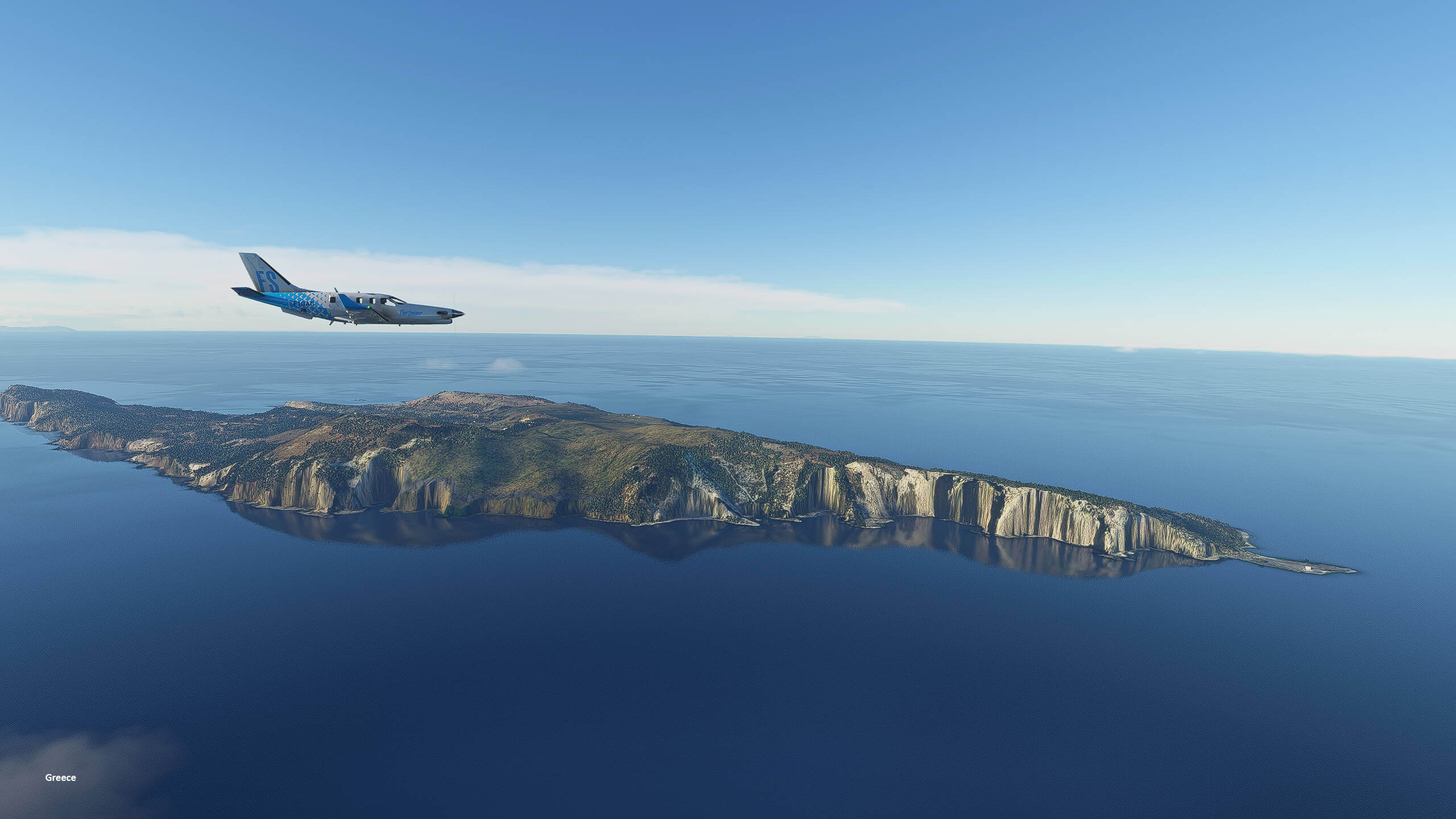 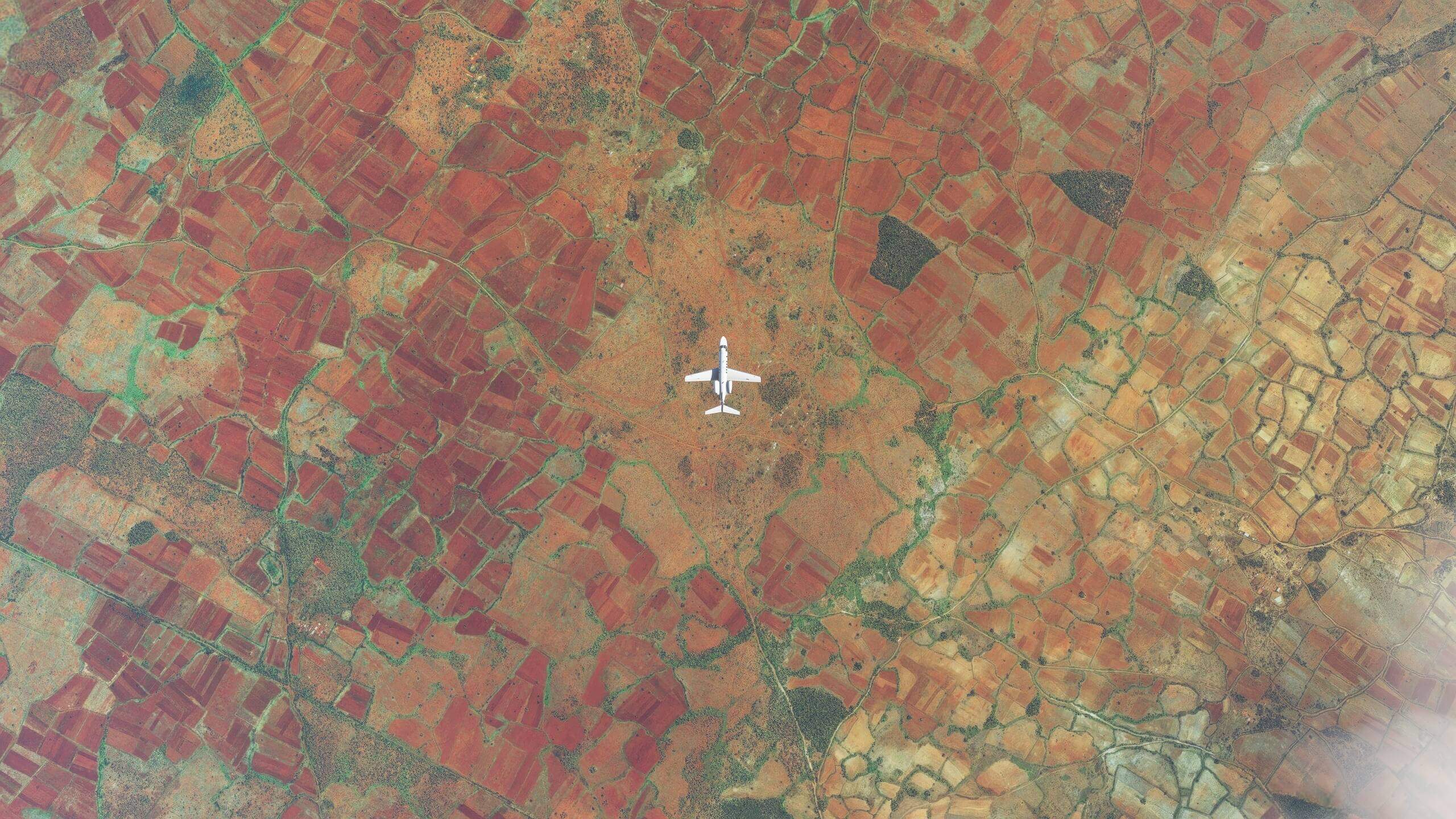 “Somewhere in Madagascar” - Screenshot by thalixte 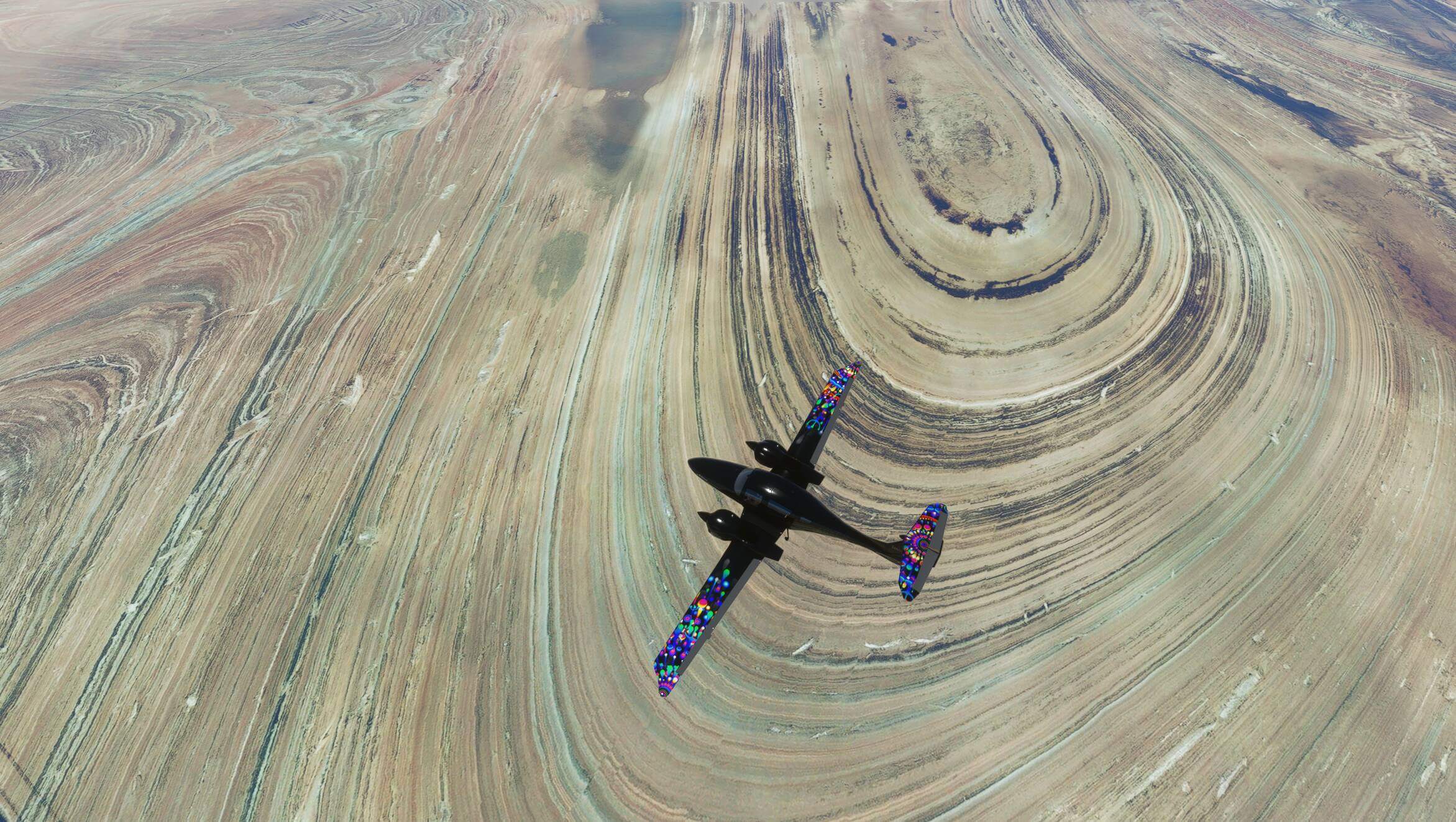 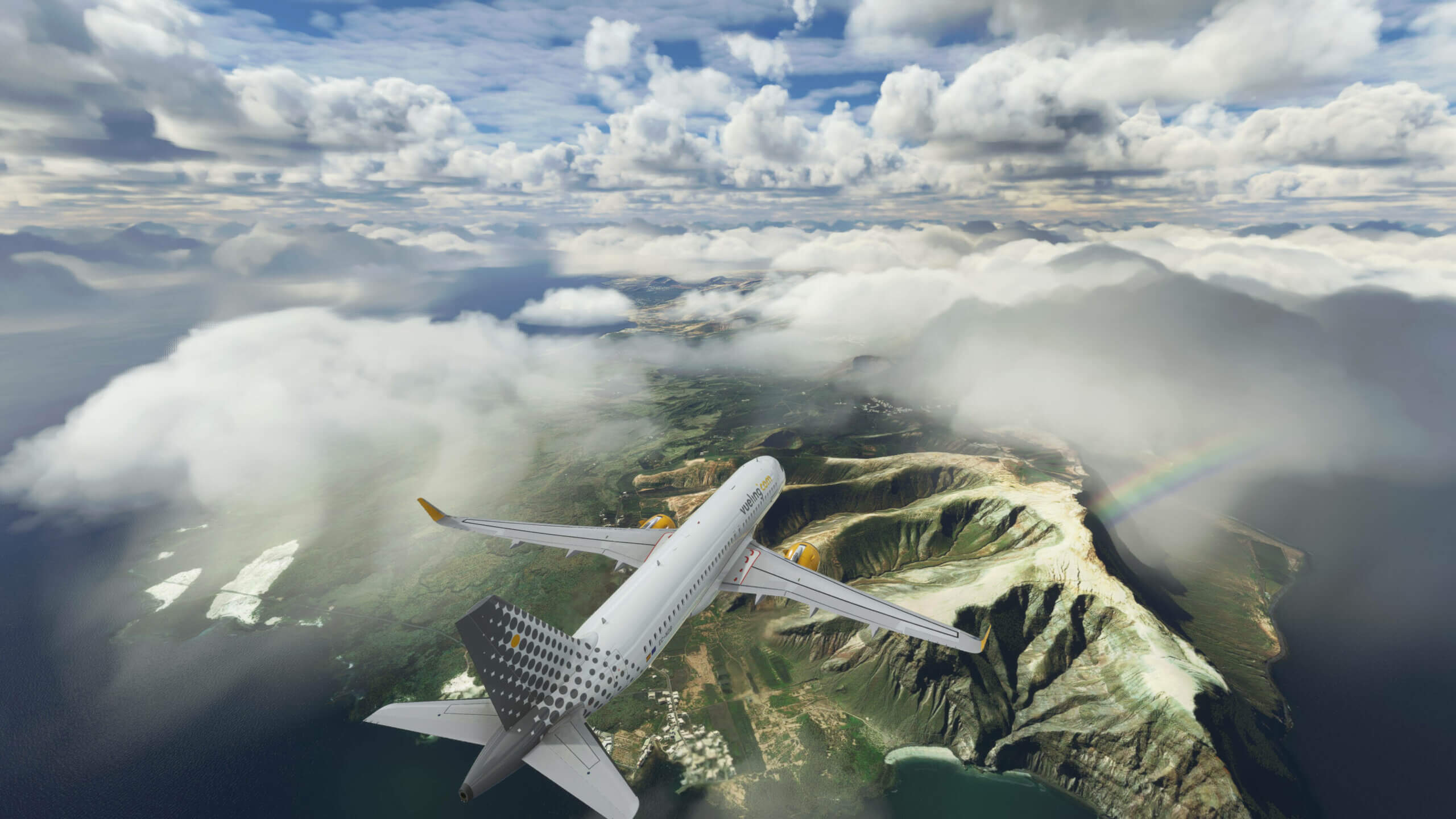 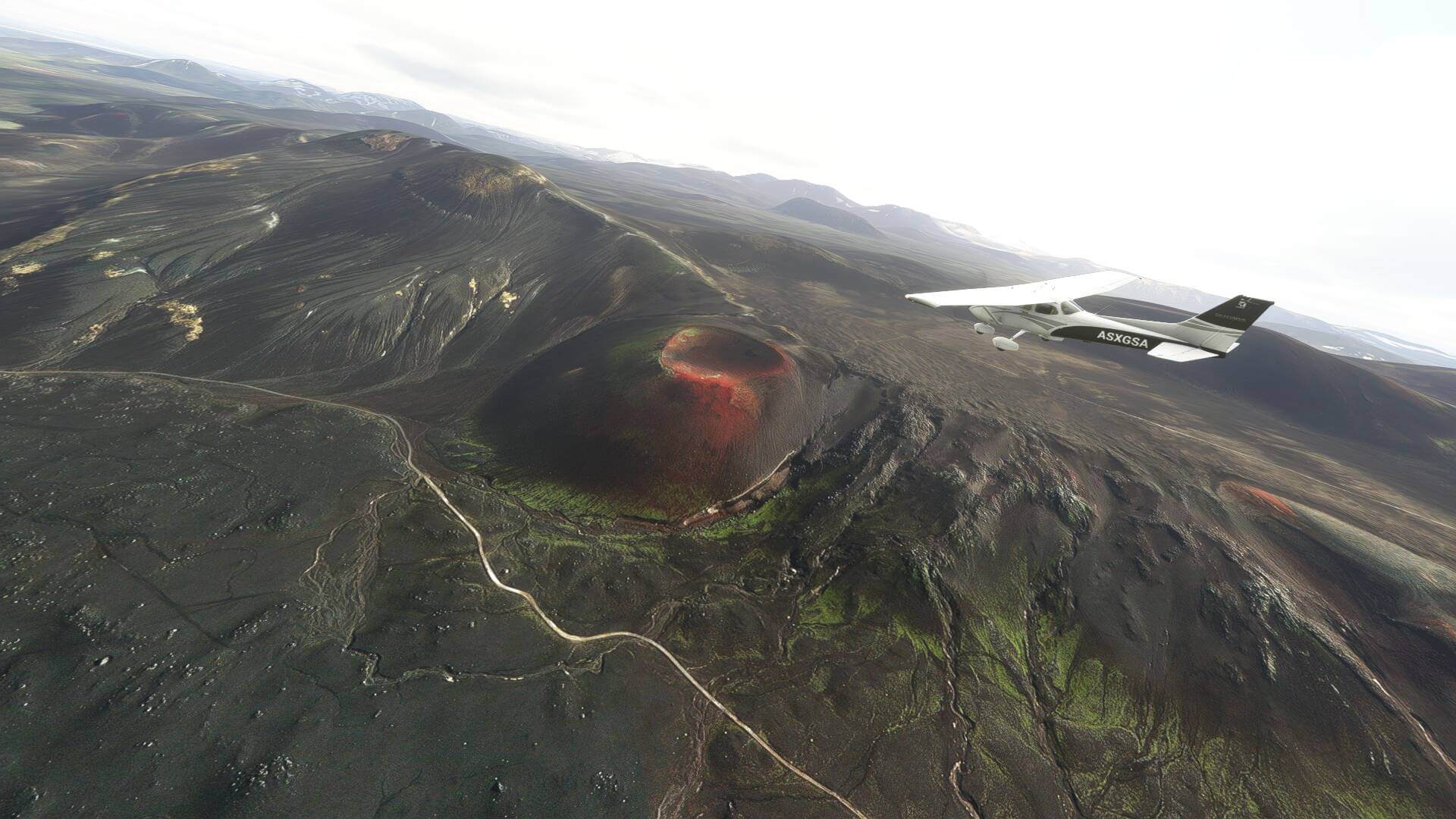 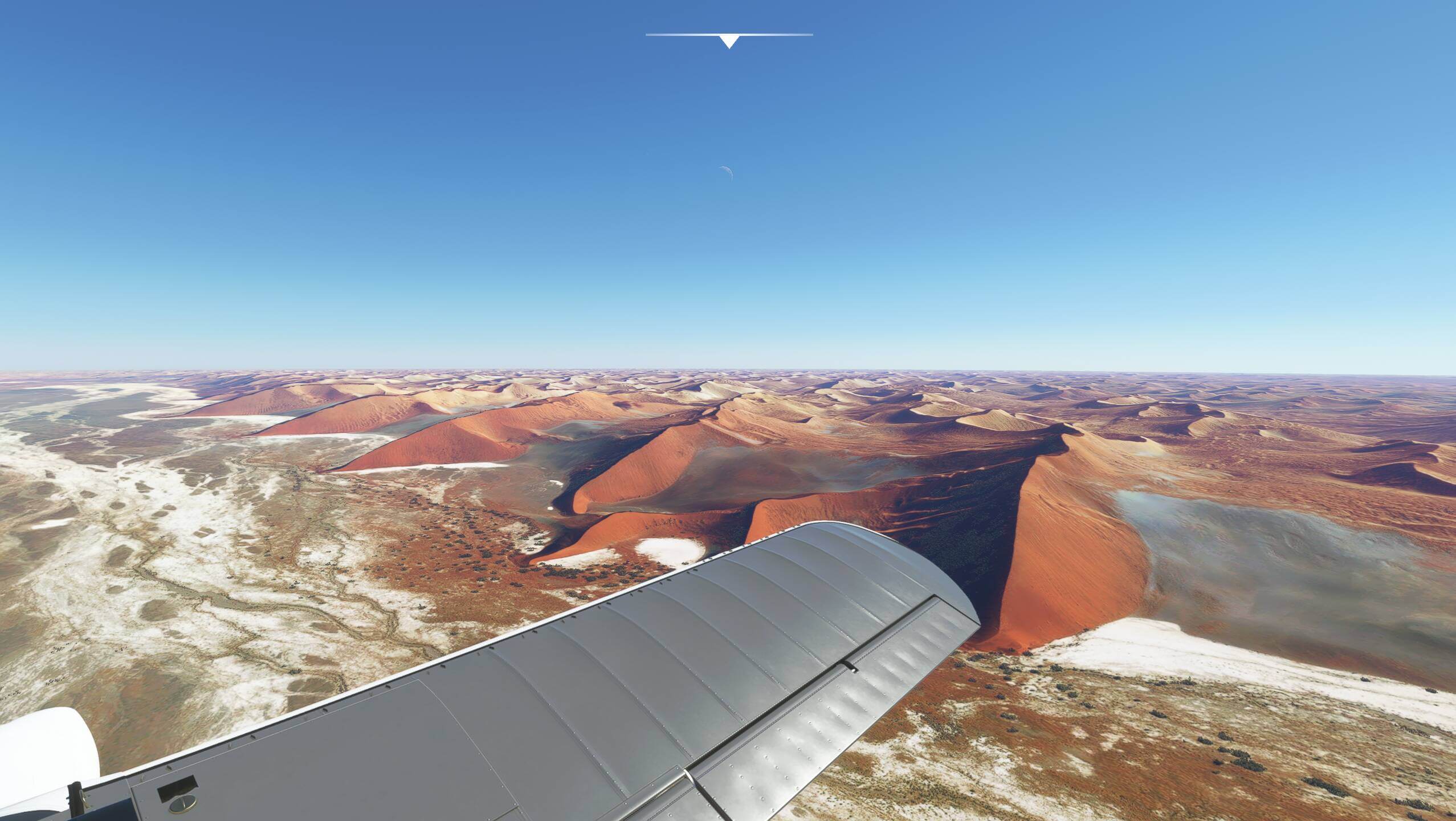 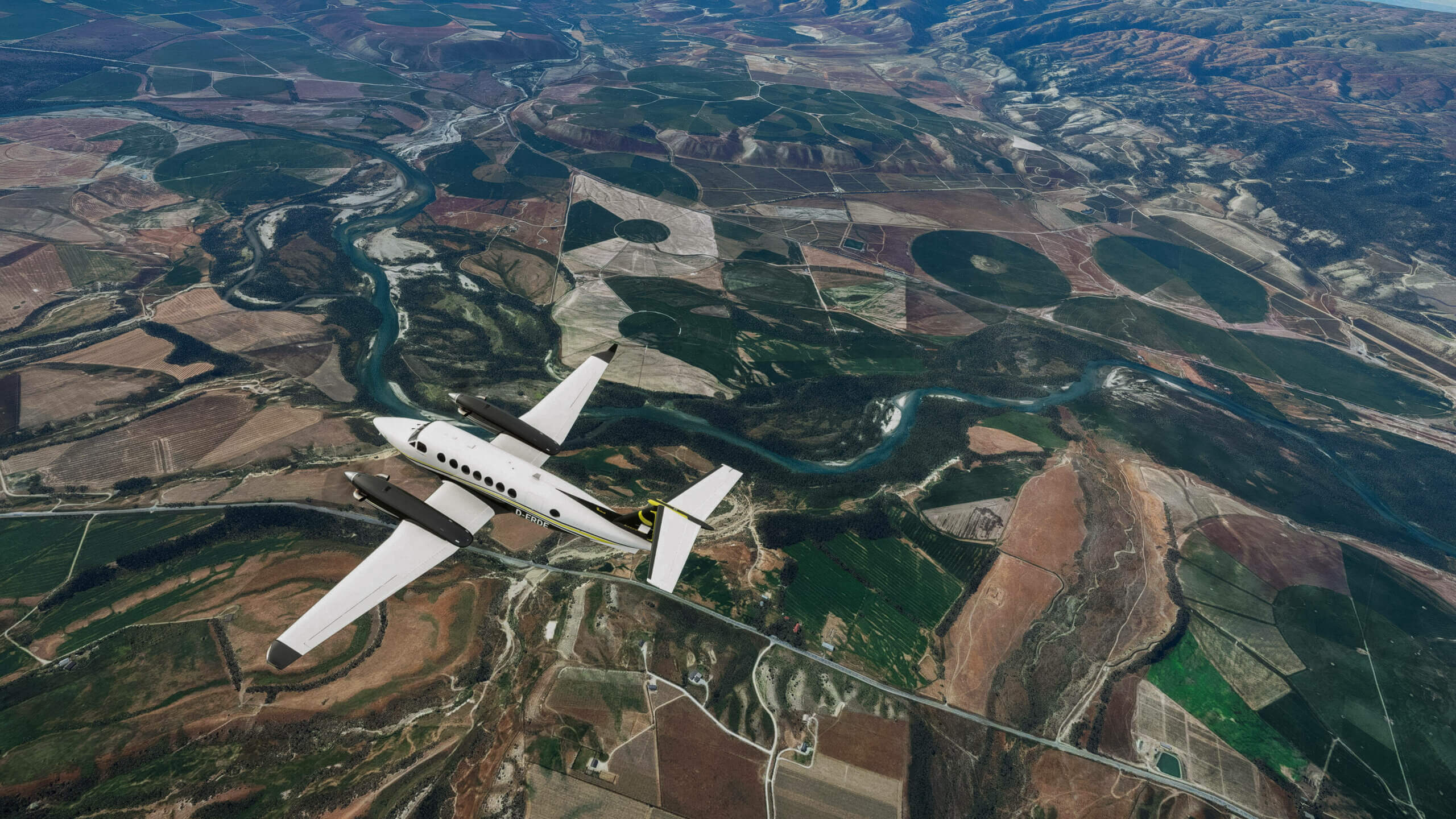