Regarding Your Feedback + Upcoming Hotfix

Thank you for your comments over the last 7 days with the recent Sim Update 5 release. We have seen and read from the core simming community and recognize there is some feedback that needs to be addressed. We have spent the past several days looking over it, reviewing, exploring the details and immediately started working on fixes.

As a result, a hotfix is coming in the next few days (target is Friday but could move to Monday) to address some of the issues as soon as possible. Here is a summary of the hottest topics we have seen in the forums.

Preview of Ground Texture/LOD in the Hotfix 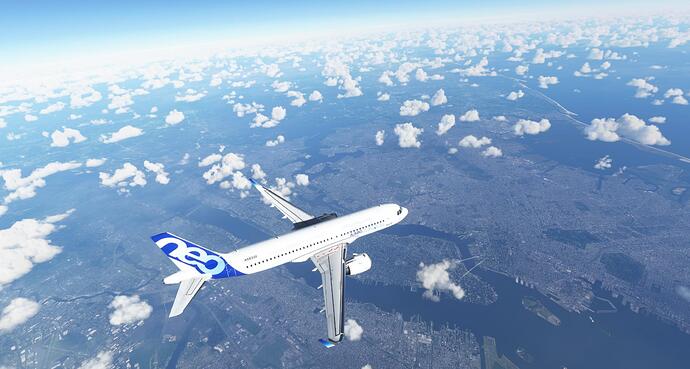 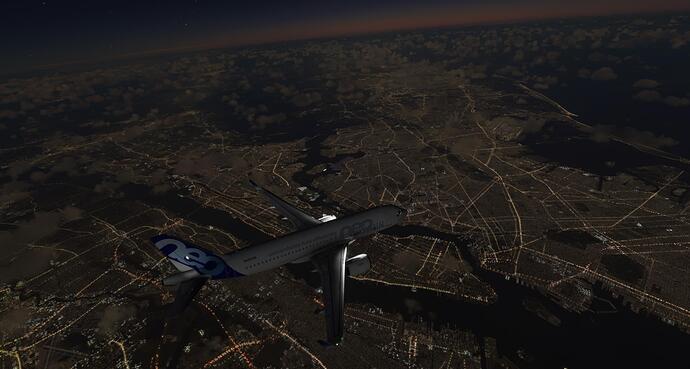 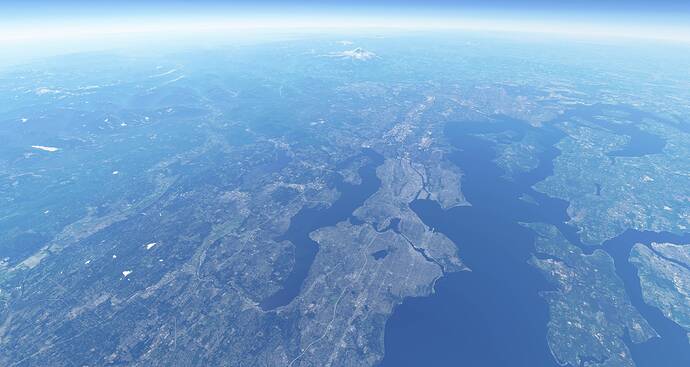 SeattleFromSpace (1)3819×2033 898 KB
View from above 60,000 feet: You can still see the photogrammetry of Seattle. The terrain level of detail is more than 1 terrain pixel per 4K screen pixel.

This is not an exhaustive list - we are investigating all the issues that have been communicated and we will give updates in the Feedback Snapshot on August 12. We acknowledge and apologize for the gap in our communication. Thank you again for your continued support and patience!