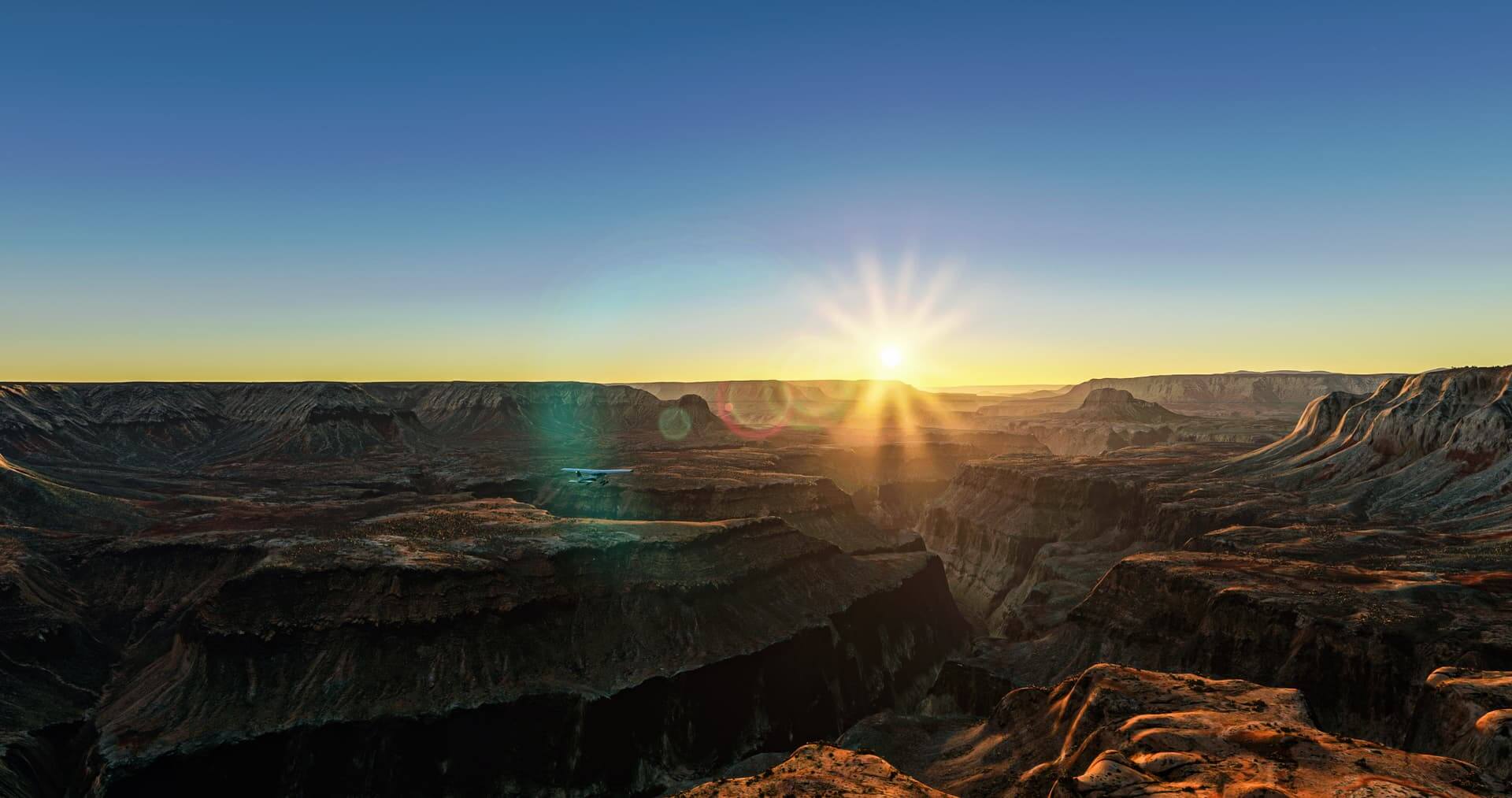 Happy new year simmers! It’s great to be back. We hope you’ve had a restful holiday. To kick off 2022, this morning we released build version 1.21.18.0, available now on PC and Xbox. If you participated in the public beta, please click here to learn how to leave the preview smoothly. Release notes are available in our forums and we welcome all feedback here.

This week brings us a brand new Development Roadmap below. We look forward to what’s in store for 2022, and we know you do, too! We recently asked several members of our community to tell us about their personal Microsoft Flight Simulator highlight from 2021 and what they’re most anticipating in 2022. You can see how they responded in the video below: 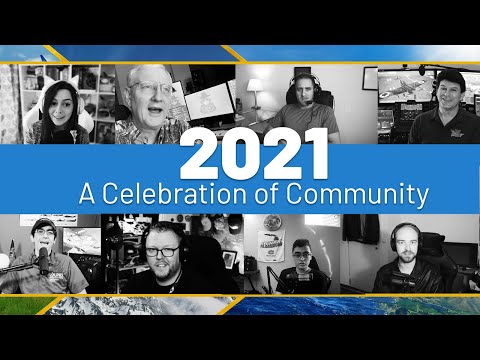 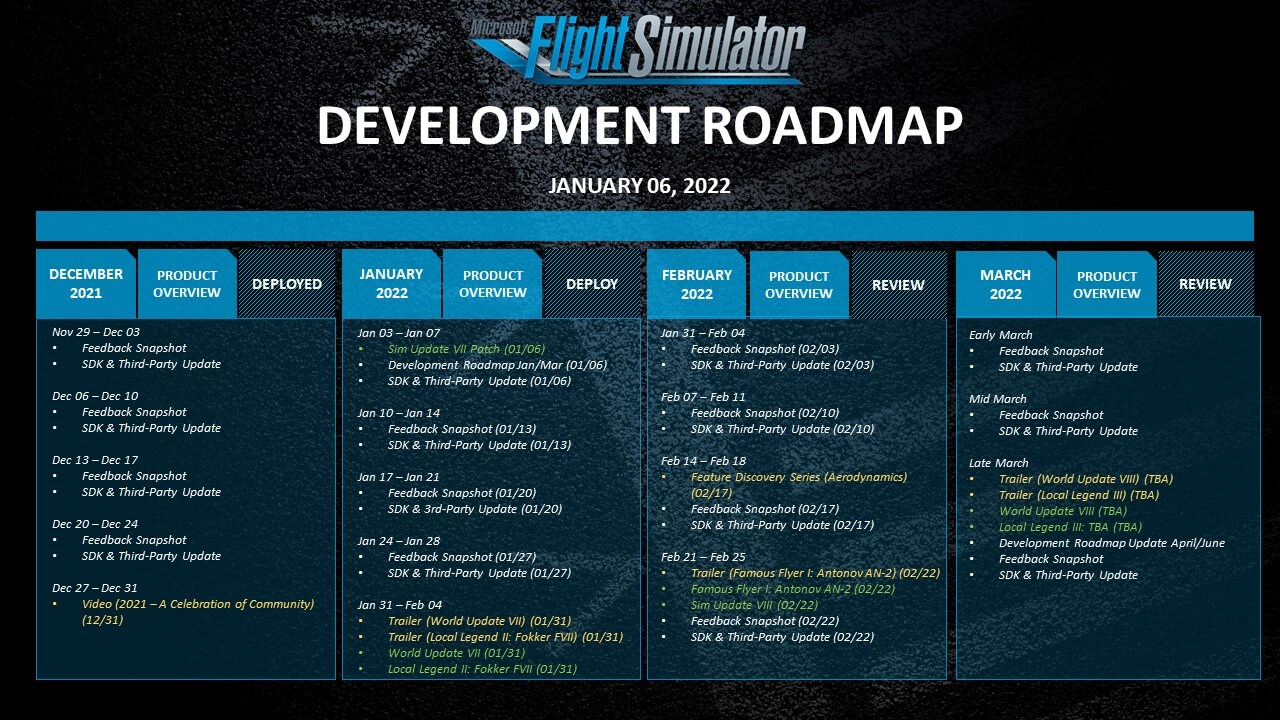 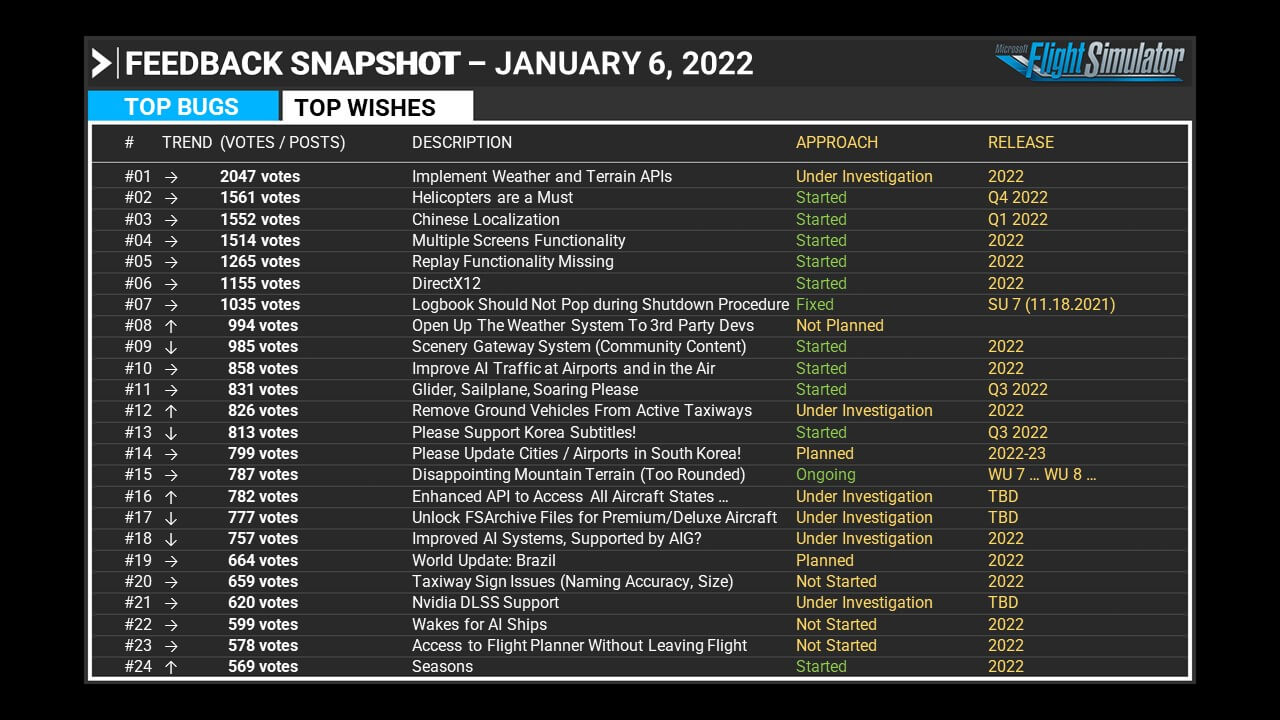 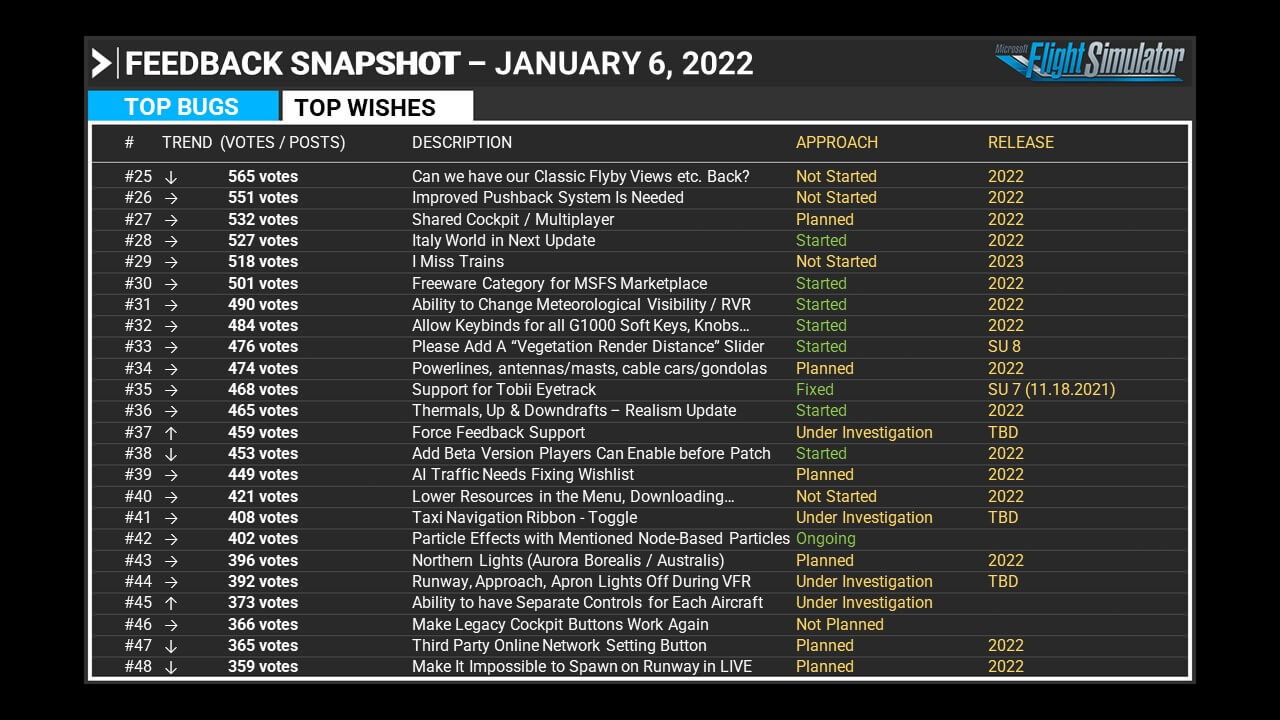 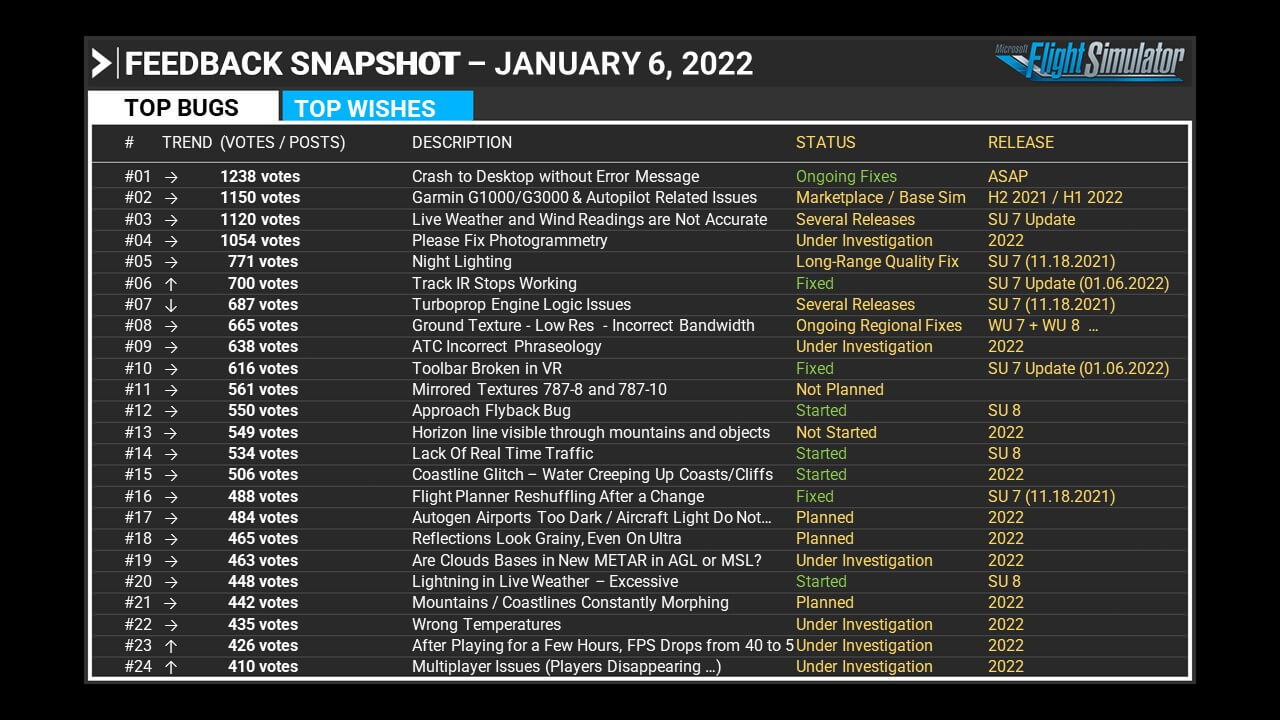 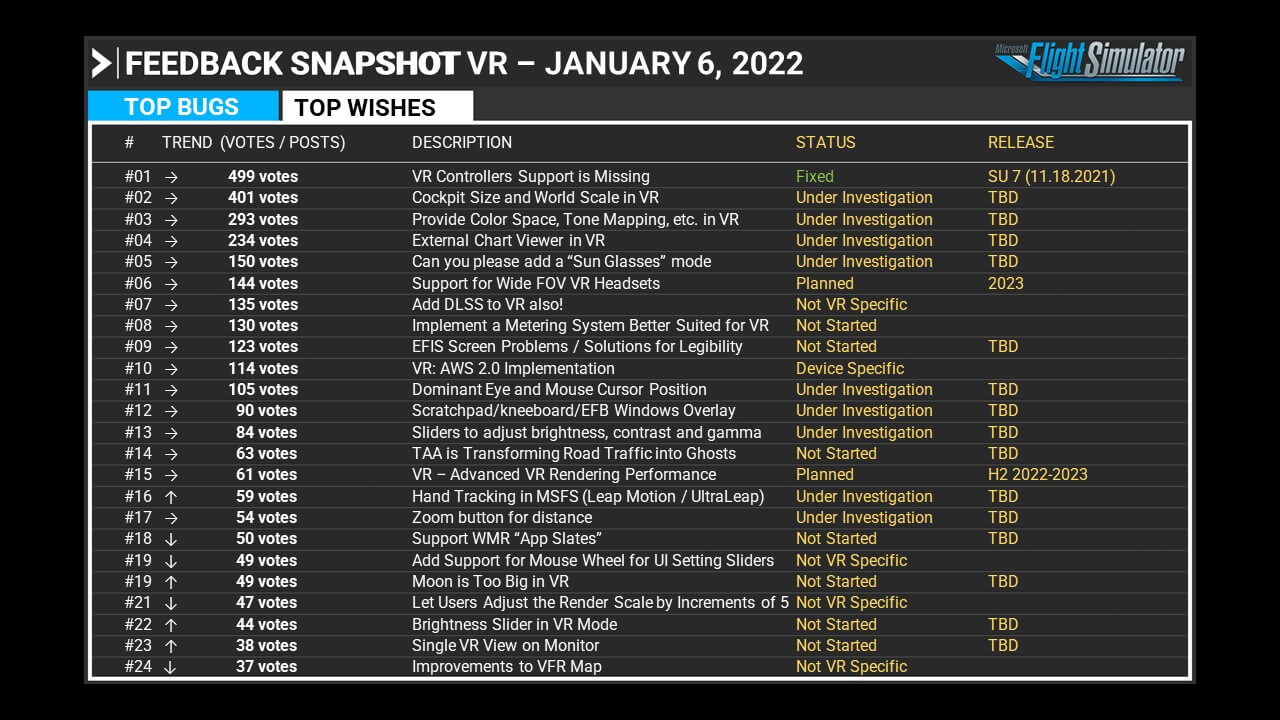 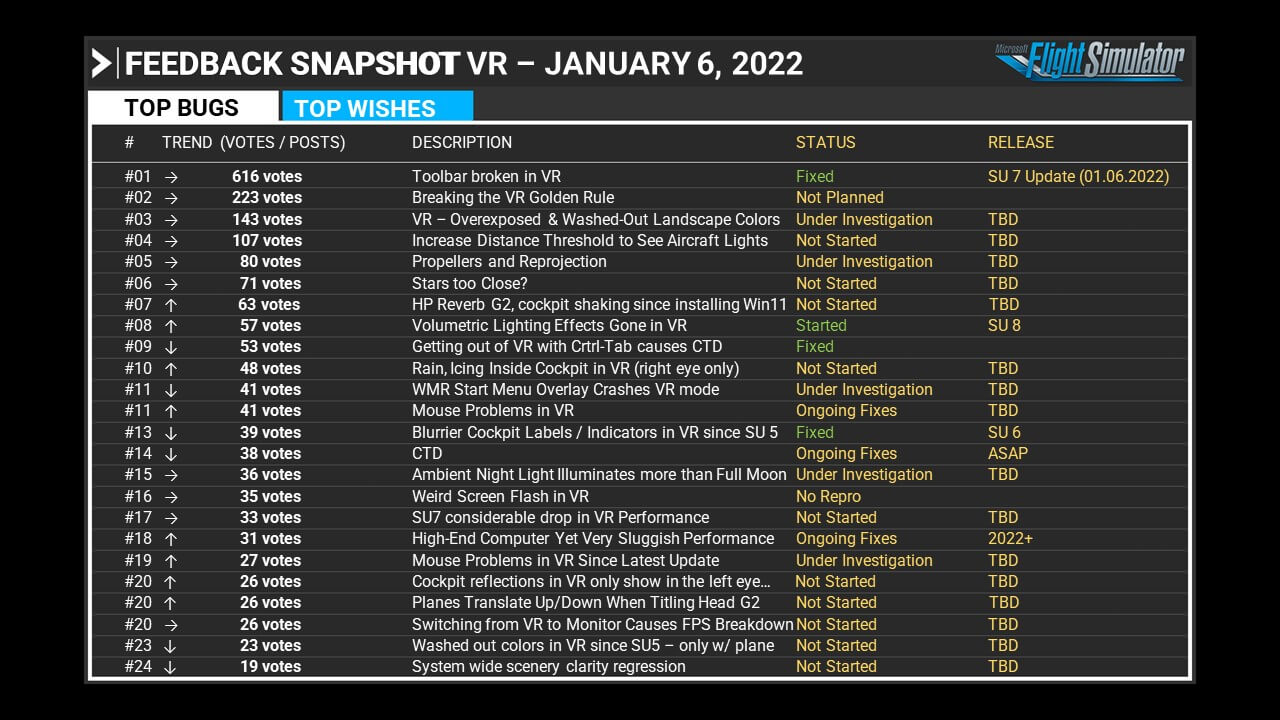 There are 44 new and 12 updated products in the Marketplace today. 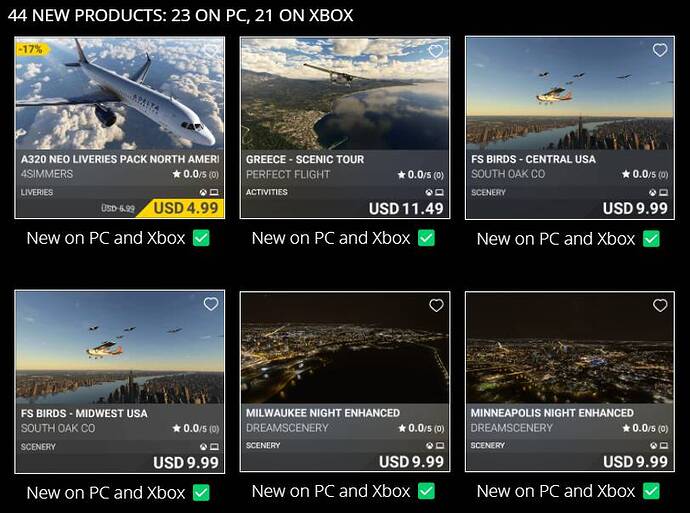 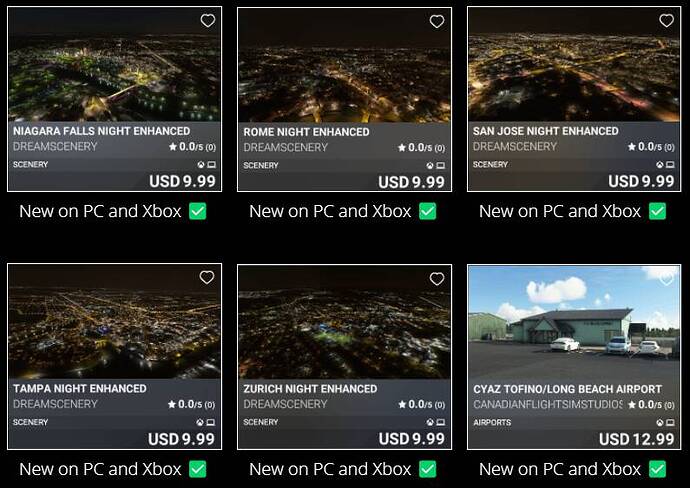 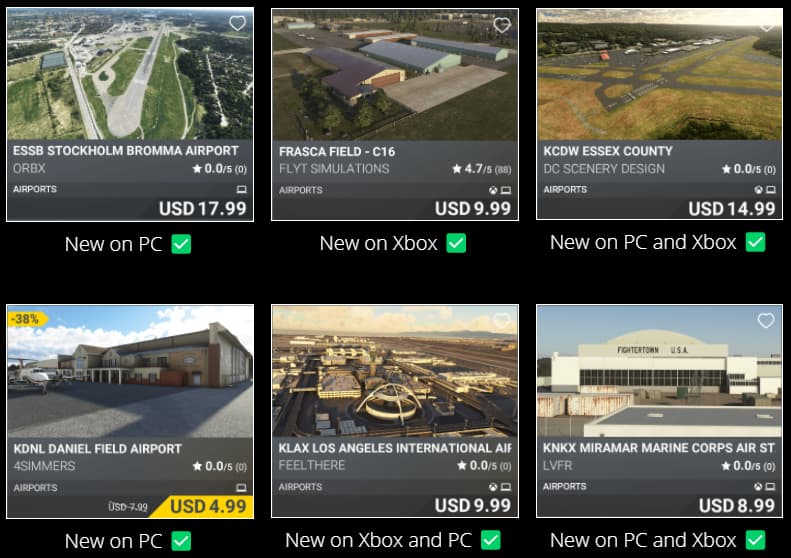 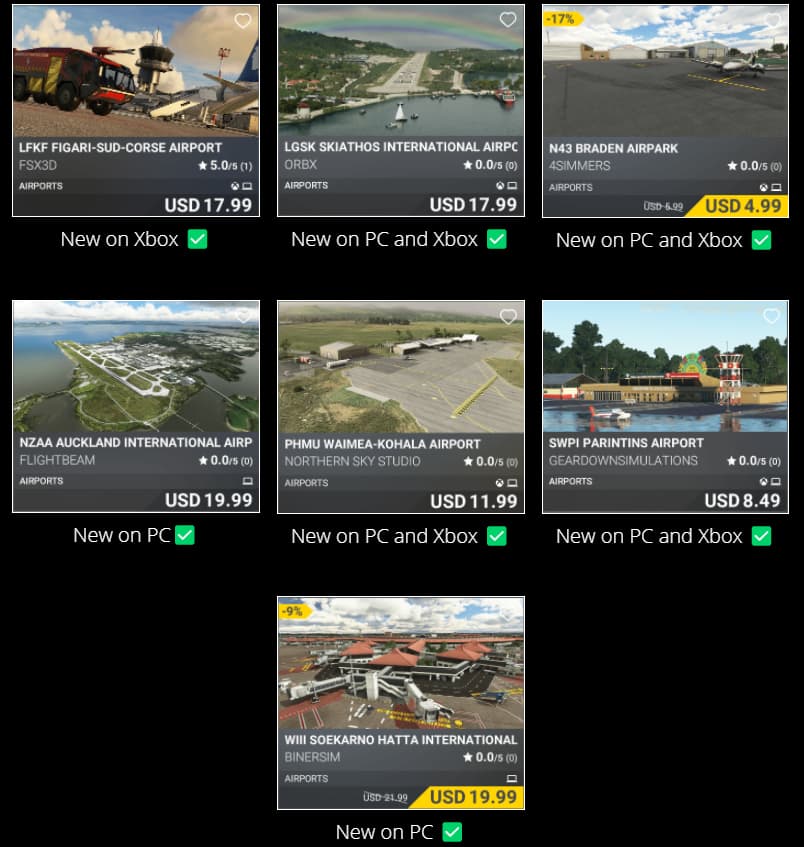 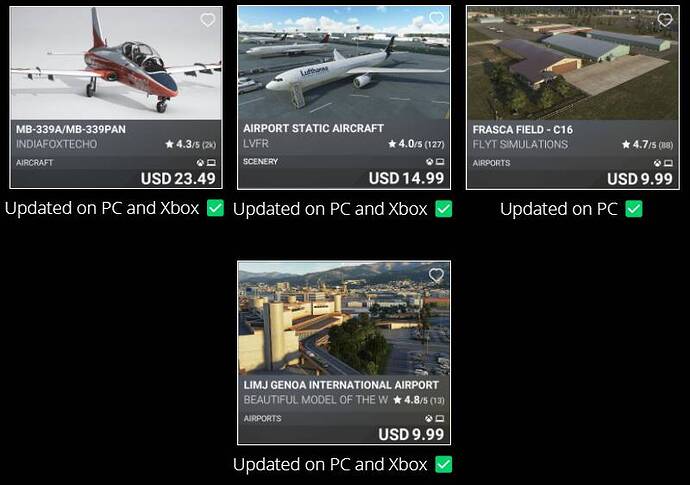 The winner of this art giveaway will be announced in tomorrow’s community stream! Don’t miss it! 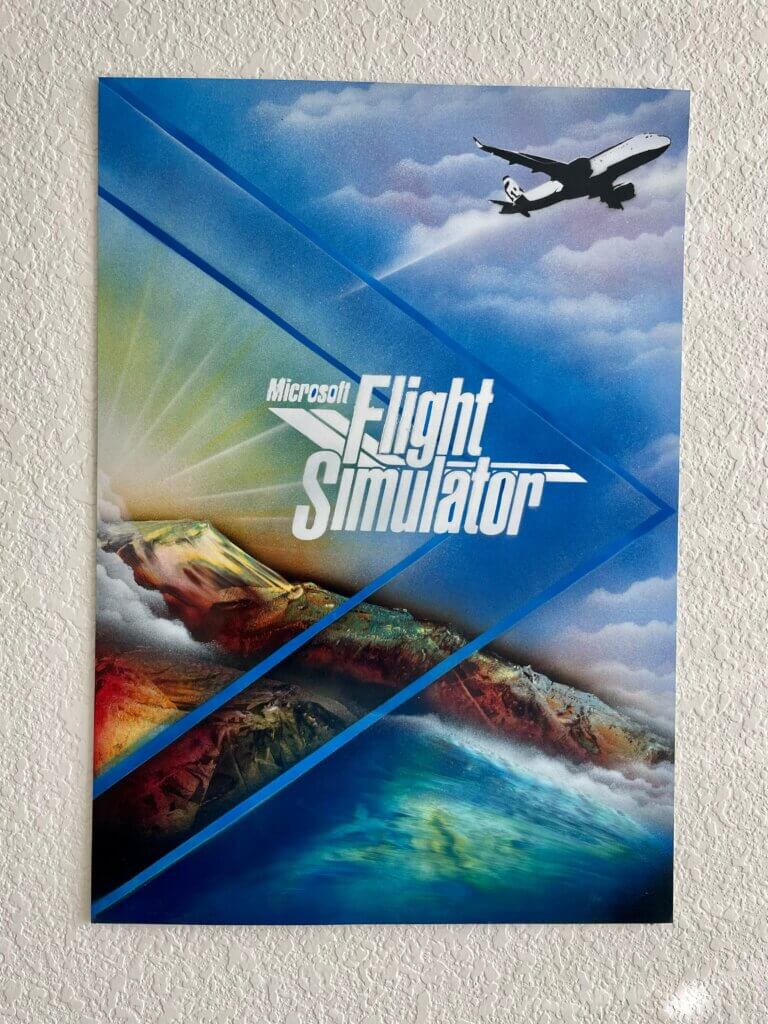 For our first fly-in of 2022, we wanted to start the new year by sharing a message of international peace, cooperation, and goodwill. One of the most beautiful places in the world that epitomizes this sentiment is the Waterton Glacier International Peace Park. Located in North America’s Rocky Mountains, this park is shared jointly by Canada and the United States, with the Waterton portion in the Canadian province of Alberta and the Glacier portion in the American state of Montana. We will be flying on both sides of the border during this flight. Everyone is welcome to fly, regardless of skill level! Click here for more details.

You’ve heard of Sim vs. Reality, but what about Reality vs. Virtual Reality? In this video, YouTuber Martin Laubner cuts back and forth between a real world flight and then a digital re-creation of it in Microsoft Flight Simulator VR using an HP Reverb G2 headset. 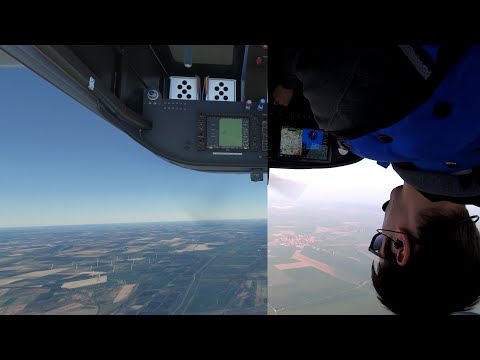 This past week our Screenshot Challenge was “Your Dream Vacation”. Here are our runner ups this week: 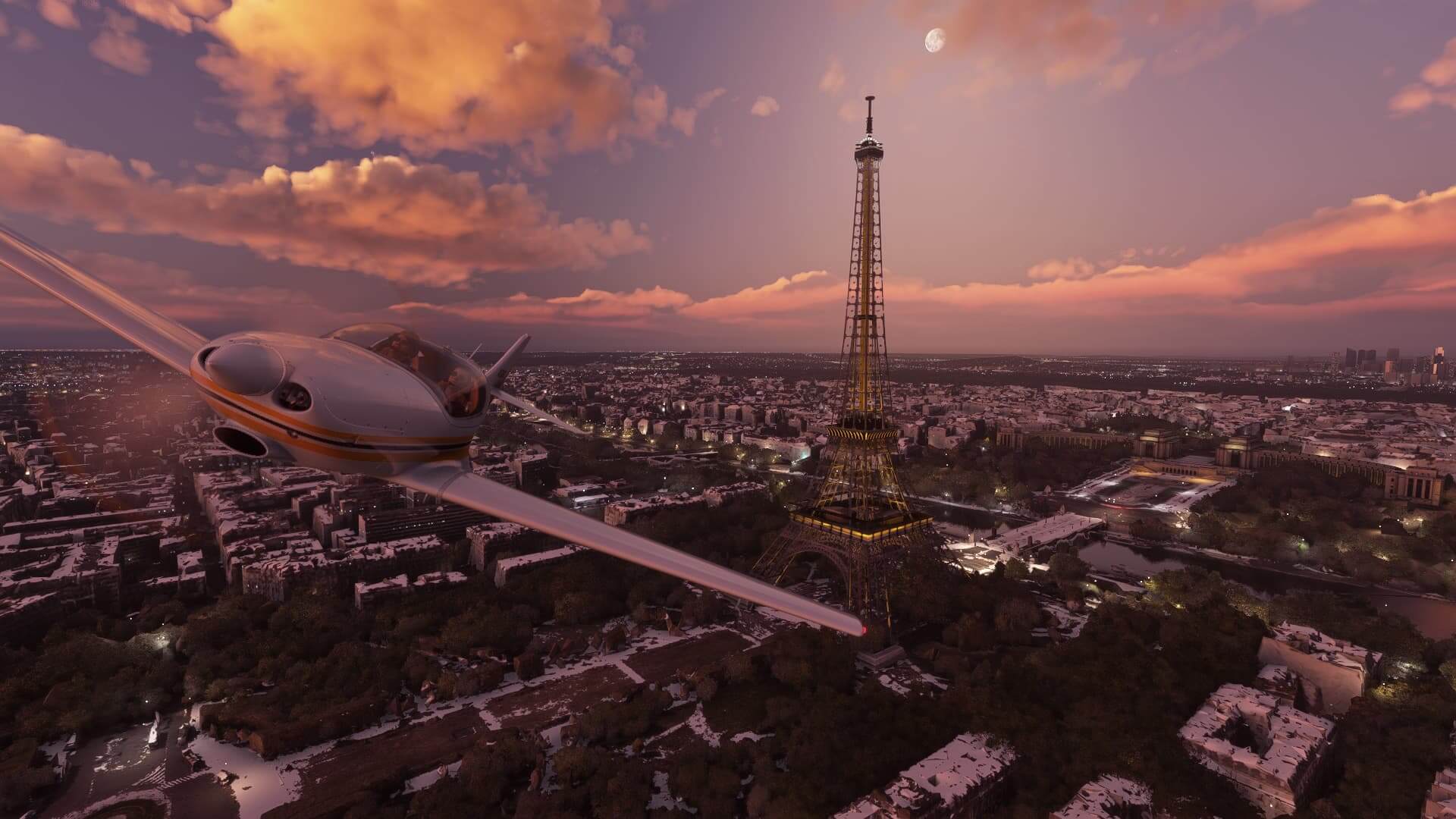 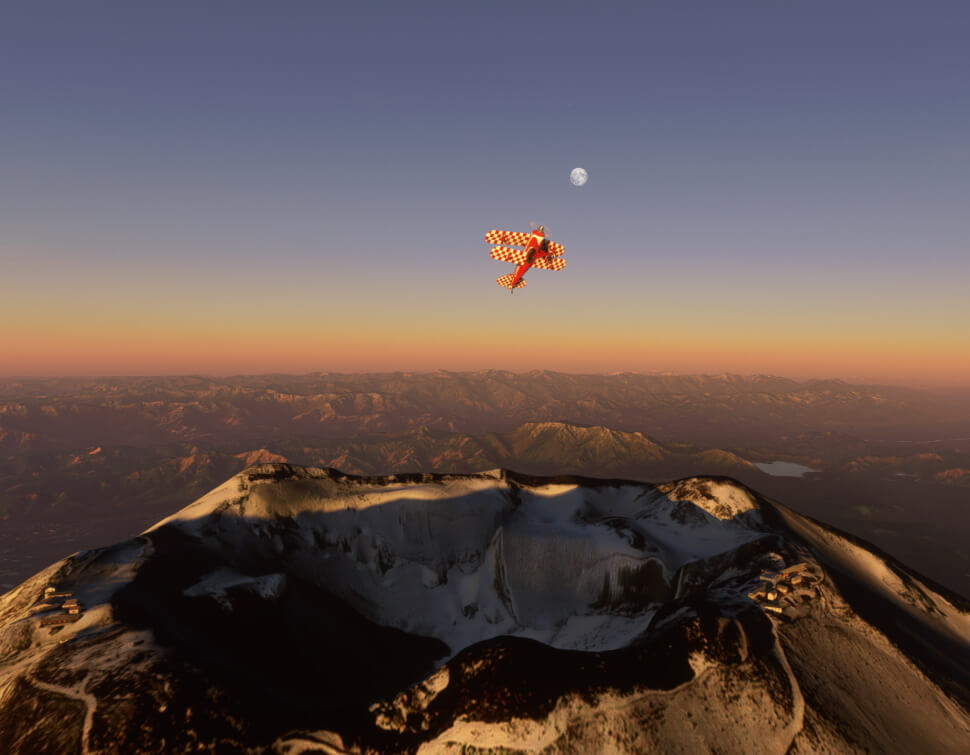 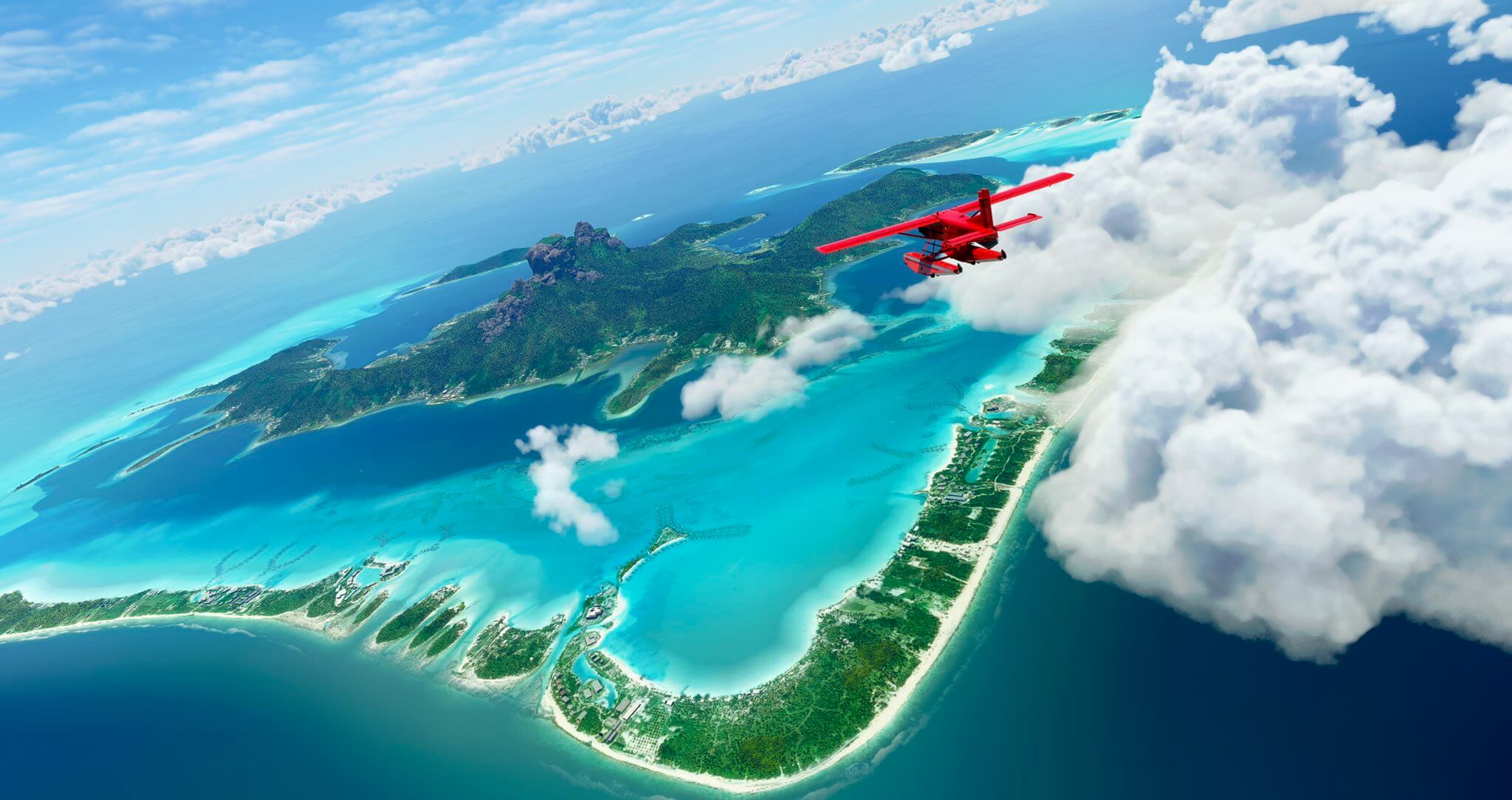 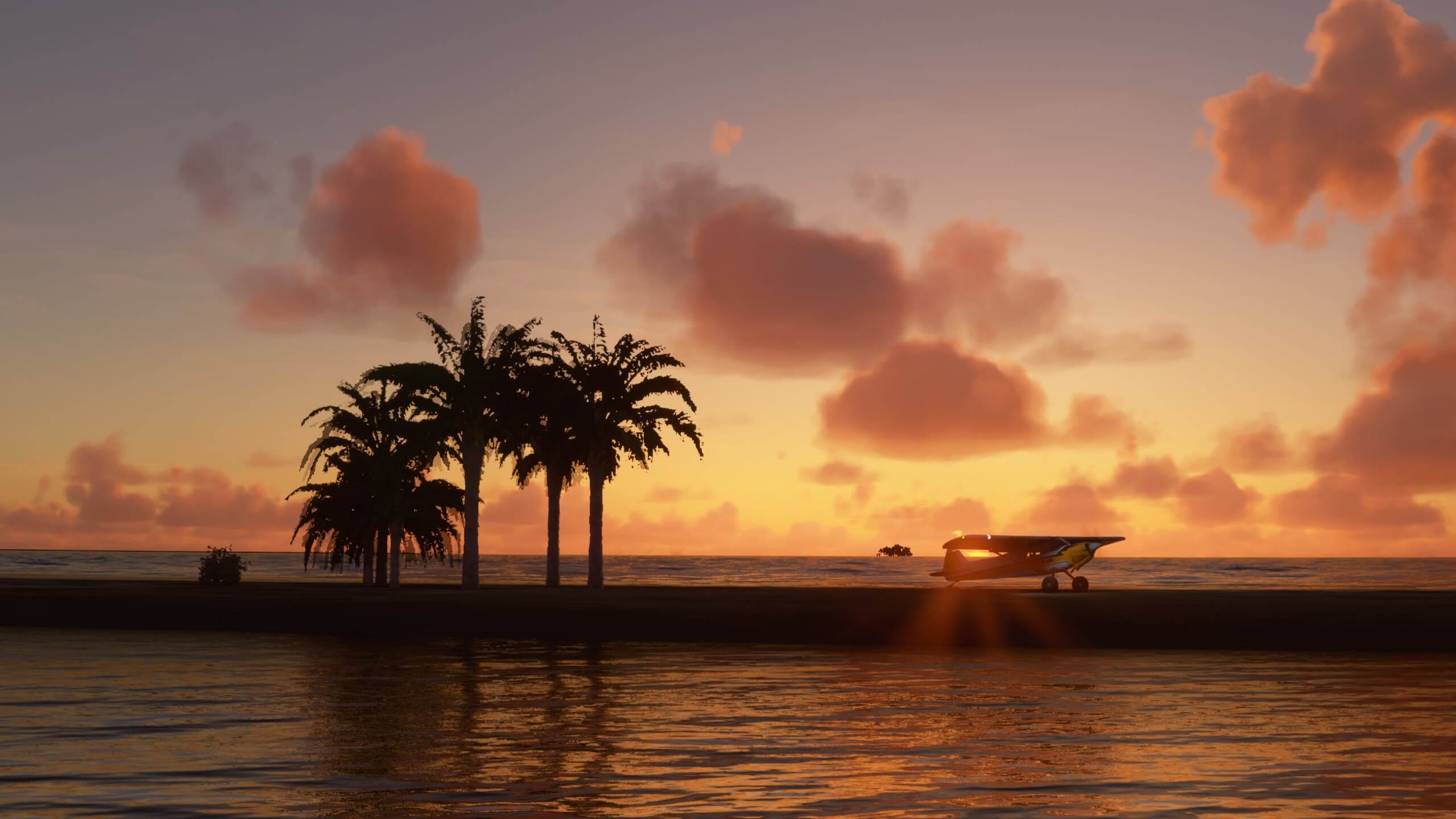 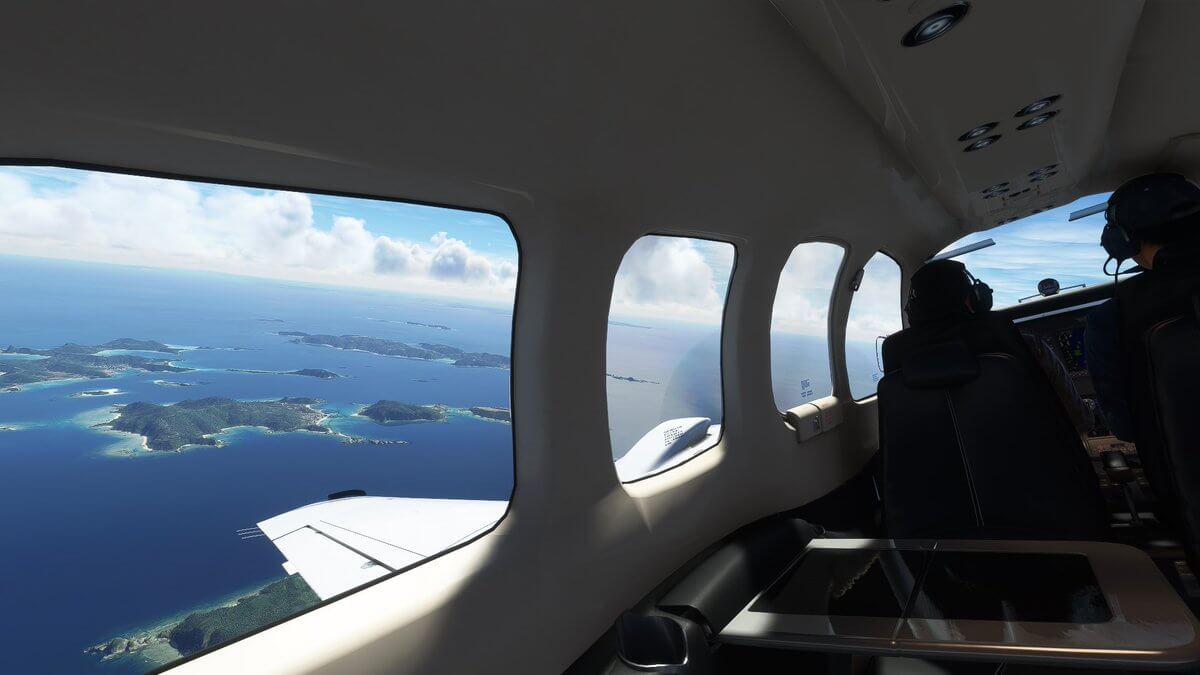 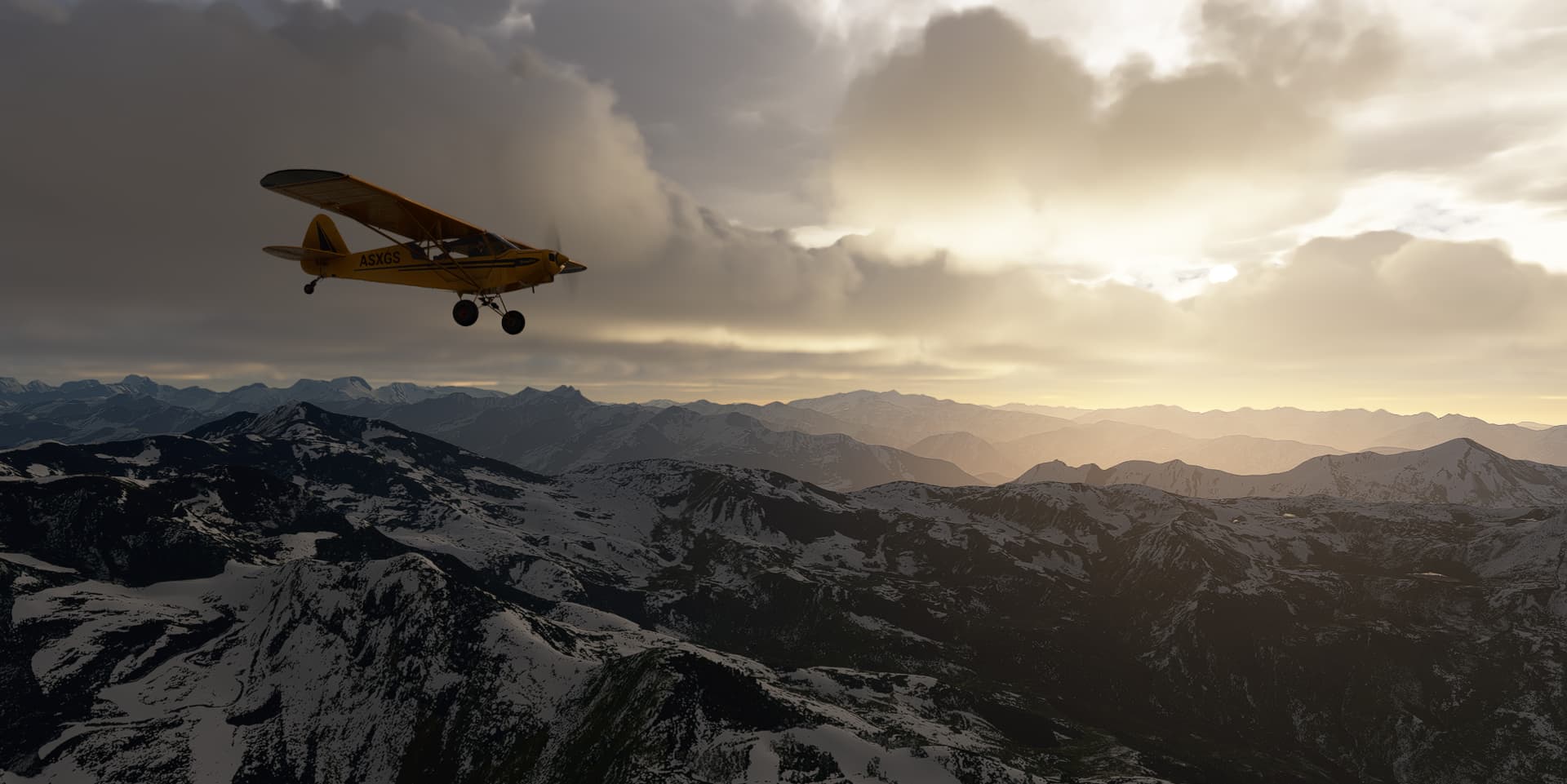 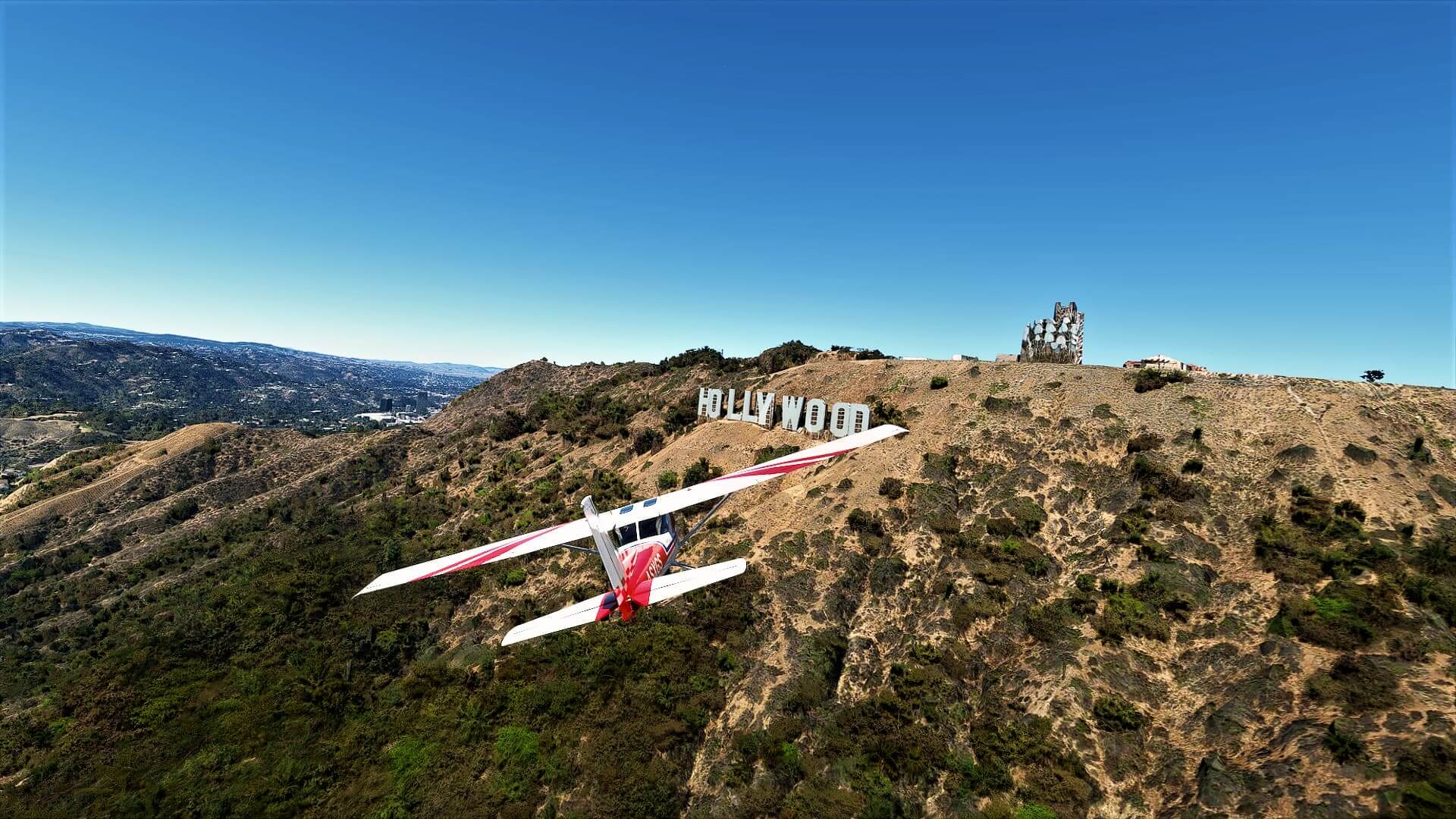 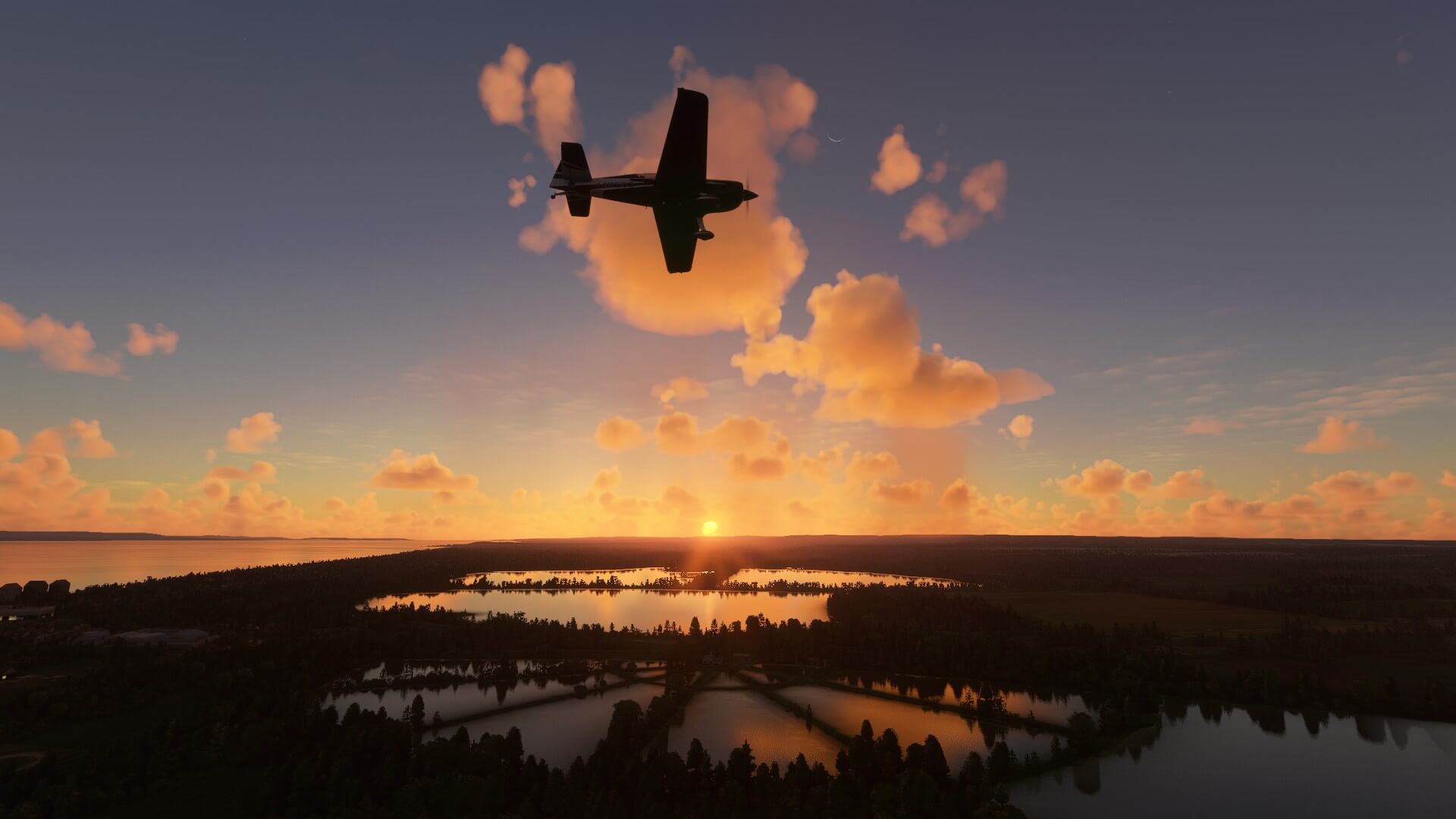 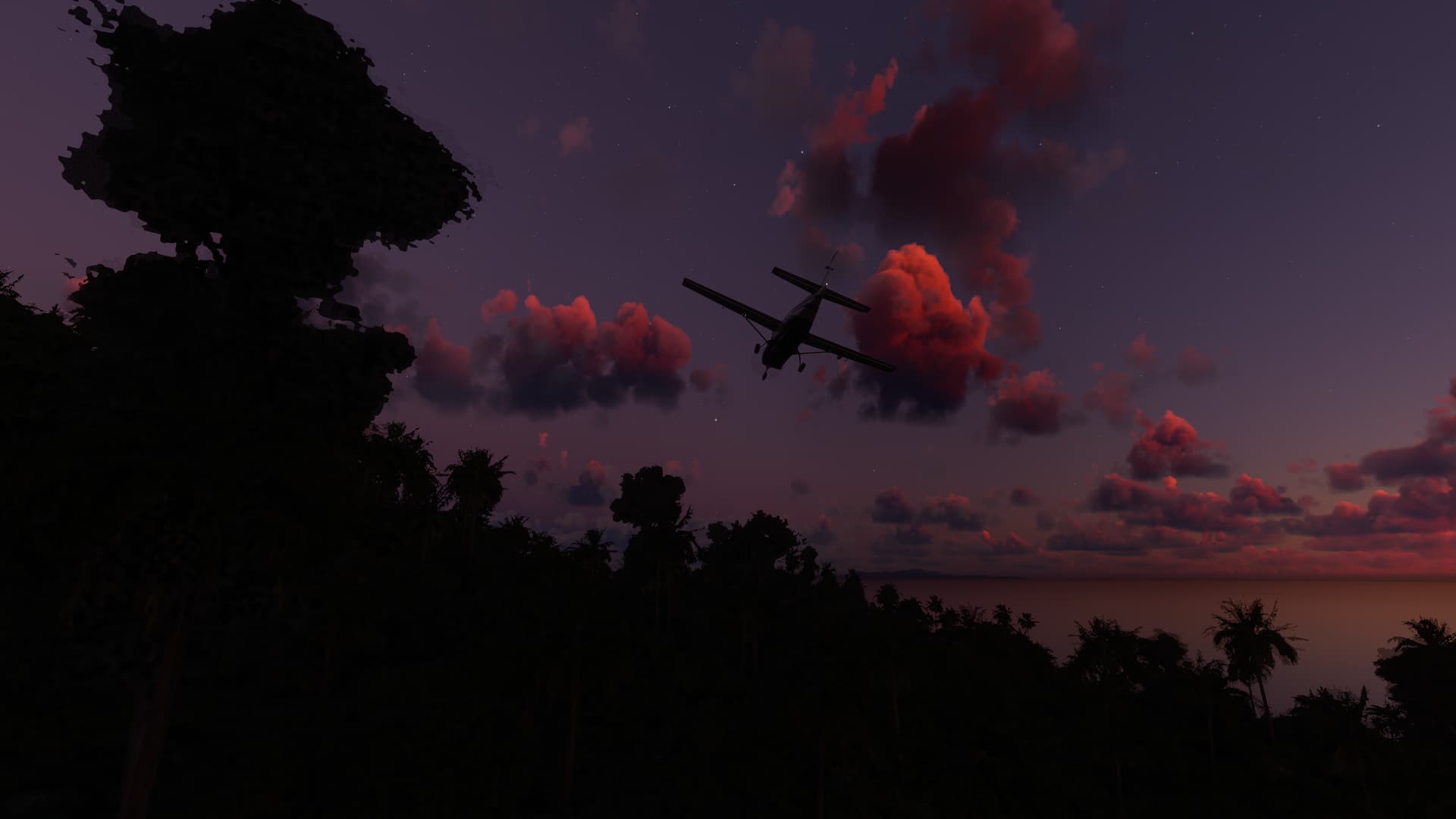 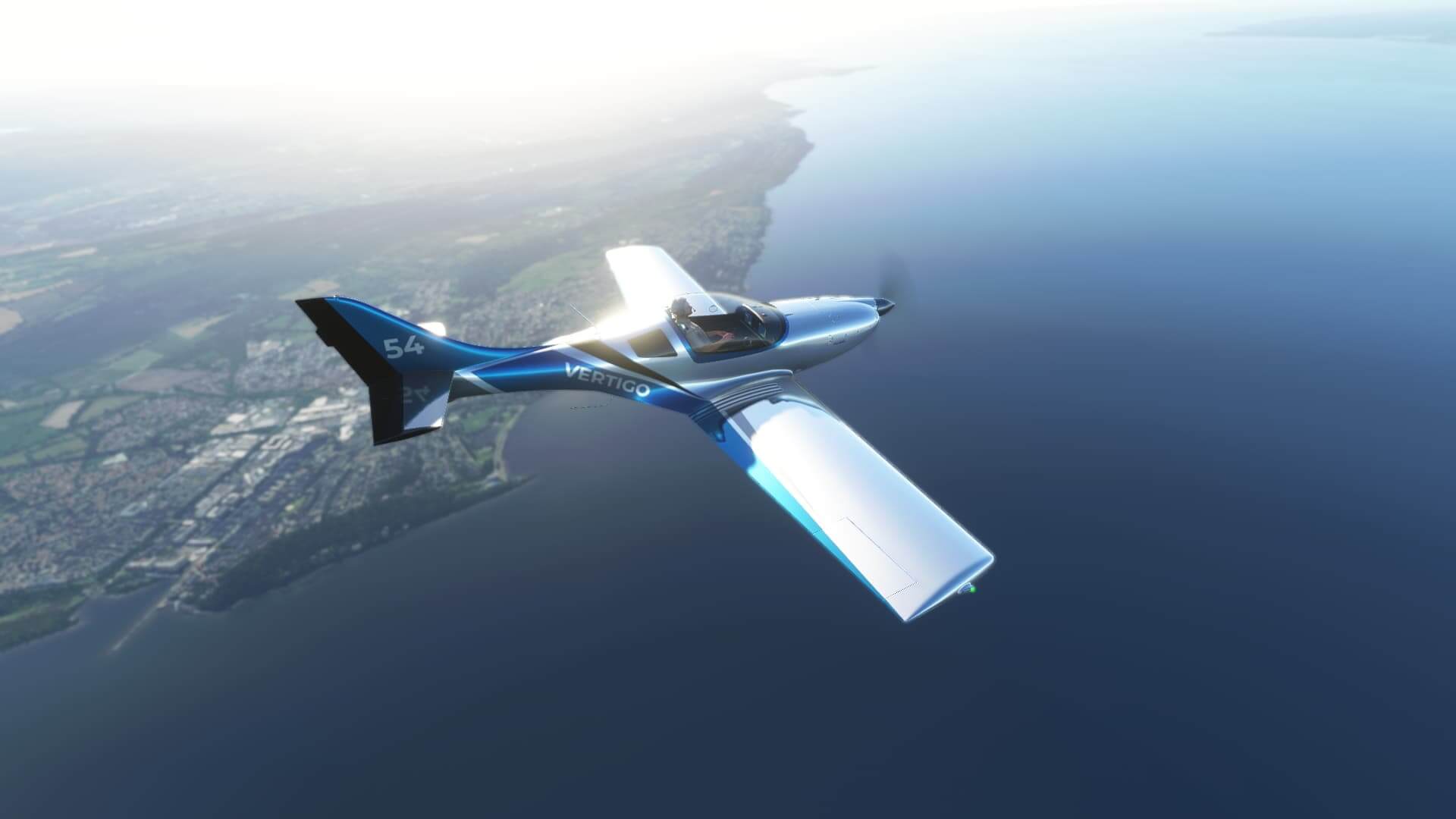 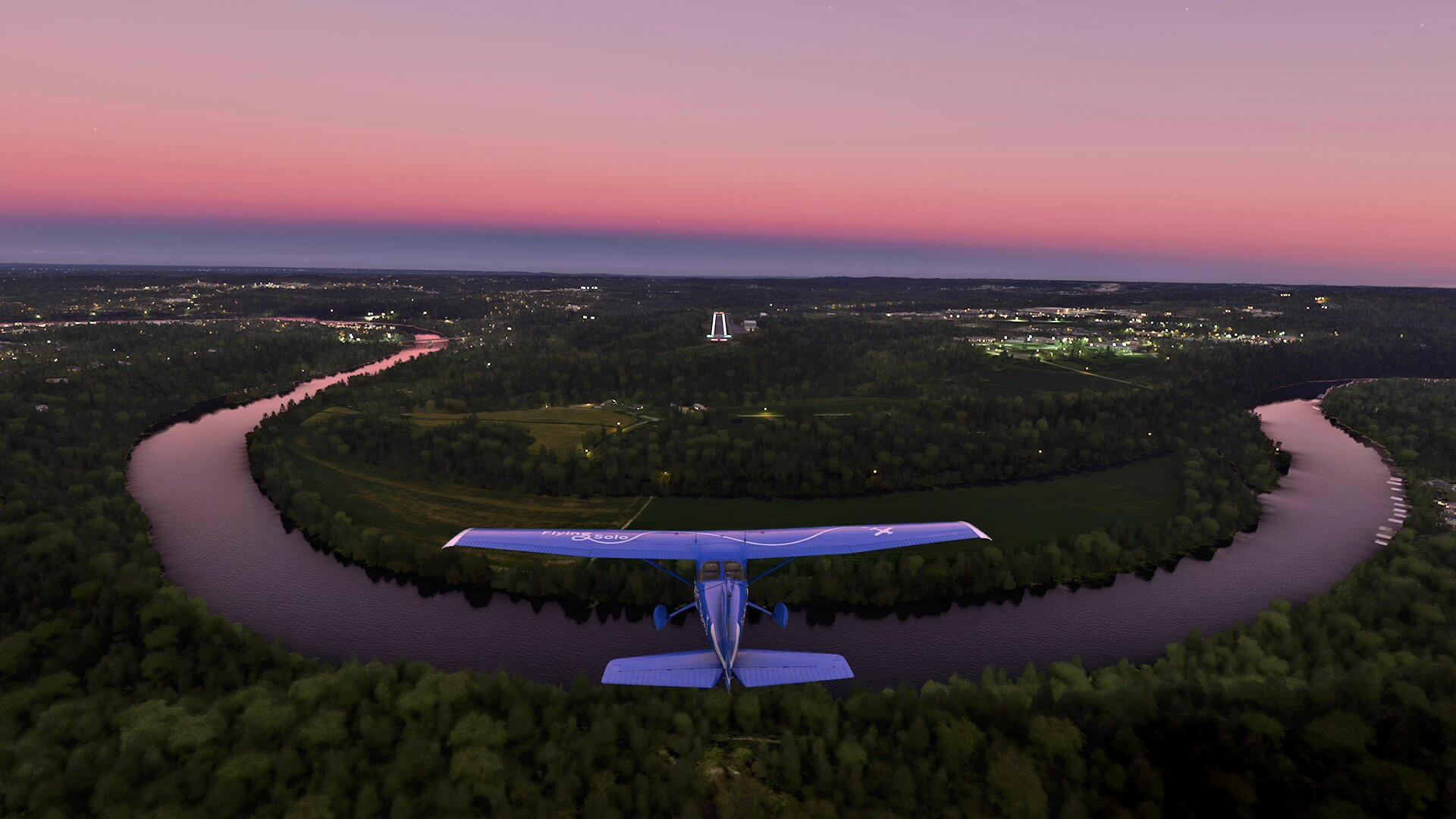 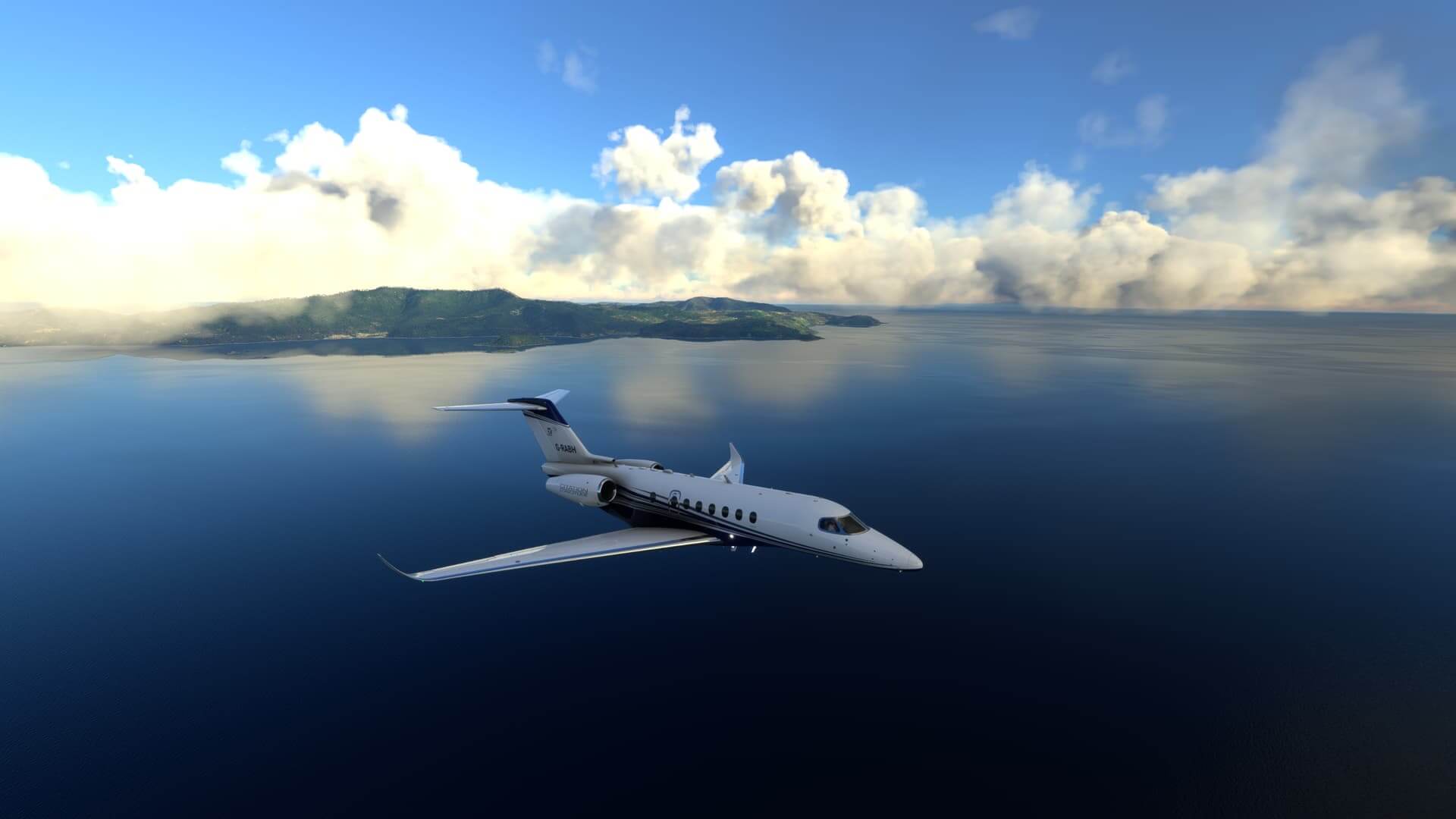 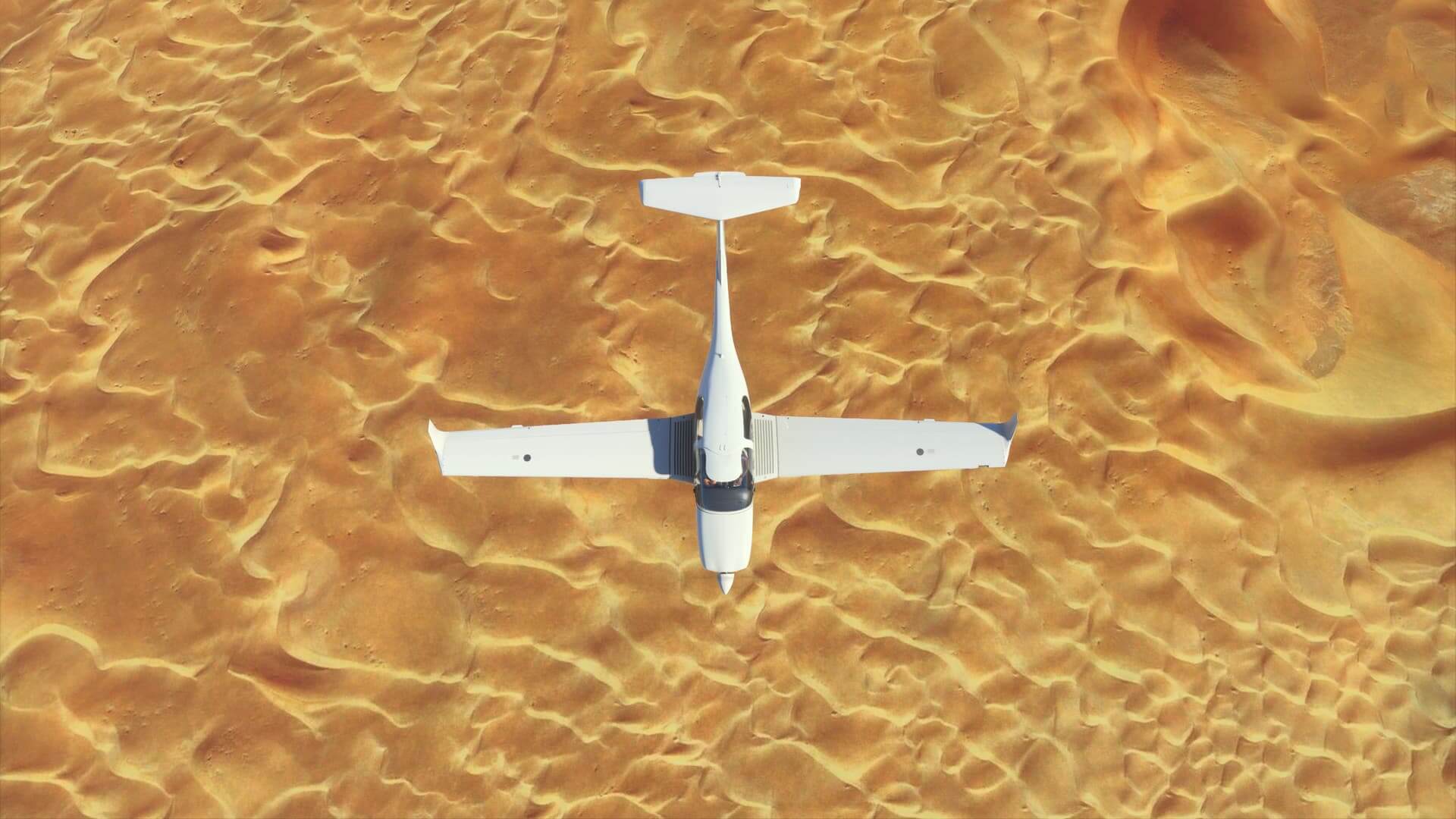