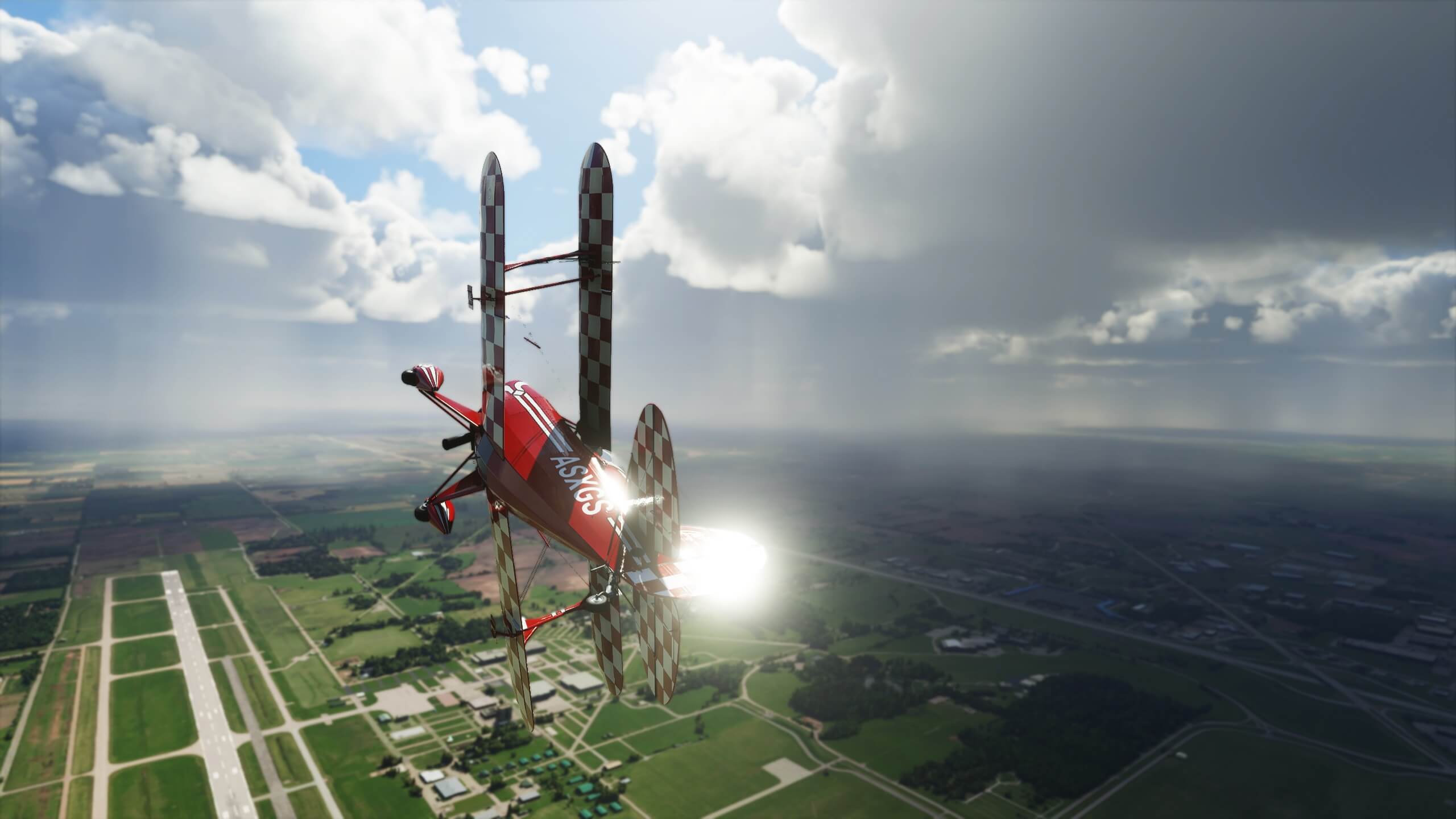 With the release of patch #2 yesterday, the team is wrapping up another busy week!

The team would also like to express their gratitude for the feedback we’ve been receiving from those of you out there encountering a bit of turbulence with the recent patch release. The team is actively working to provide updates for these issues, along with an updated Feedback Snapshot (expect updated Feedback Snapshot to be released on 09.24). In the meantime, please visit -> http://flightsimulator.com/known-issues for the most recent information regarding updates on issues.

It’s been incredibly valuable to have a close connection with the community as we navigate a few early growing pains. We will continue to work closely with the community to build a franchise that can be enjoyed by many for years to come!

*Note: we will not remove issues from the list until the community has had more time with the recent patch release and can provide their feedback/votes.

AROUND THE WORLD – EPISODE #3 (AFRICA) IS HERE!

The SDK team is working on several key areas to further improve and expand the SDK functionality:

It’s only been one short month since we launched the new Microsoft Flight Simulator and we have already received over 900 applications to our Marketplace Partner Program. That’s amazing and we are so excited to see the third party creator community embracing the new platform with such enthusiasm. Last week alone, we launched 10 all-new products and updates to 8 existing ones. Our team has been quite impressed by the quality of the work from the airport teams at Aerosoft, Big Tire, Carenado, FLYT, Fly Tampa, FS Dream Team, Gaya, Latin VR and ORBX and it’s awesome to see new aircraft, airports and other add-ons being announced almost daily. We always knew that the energy and creativity from third parties is critical for a vibrant ecosystem, but the degree of adoption and sheer speed and volume of releases has far exceeded our expectations. 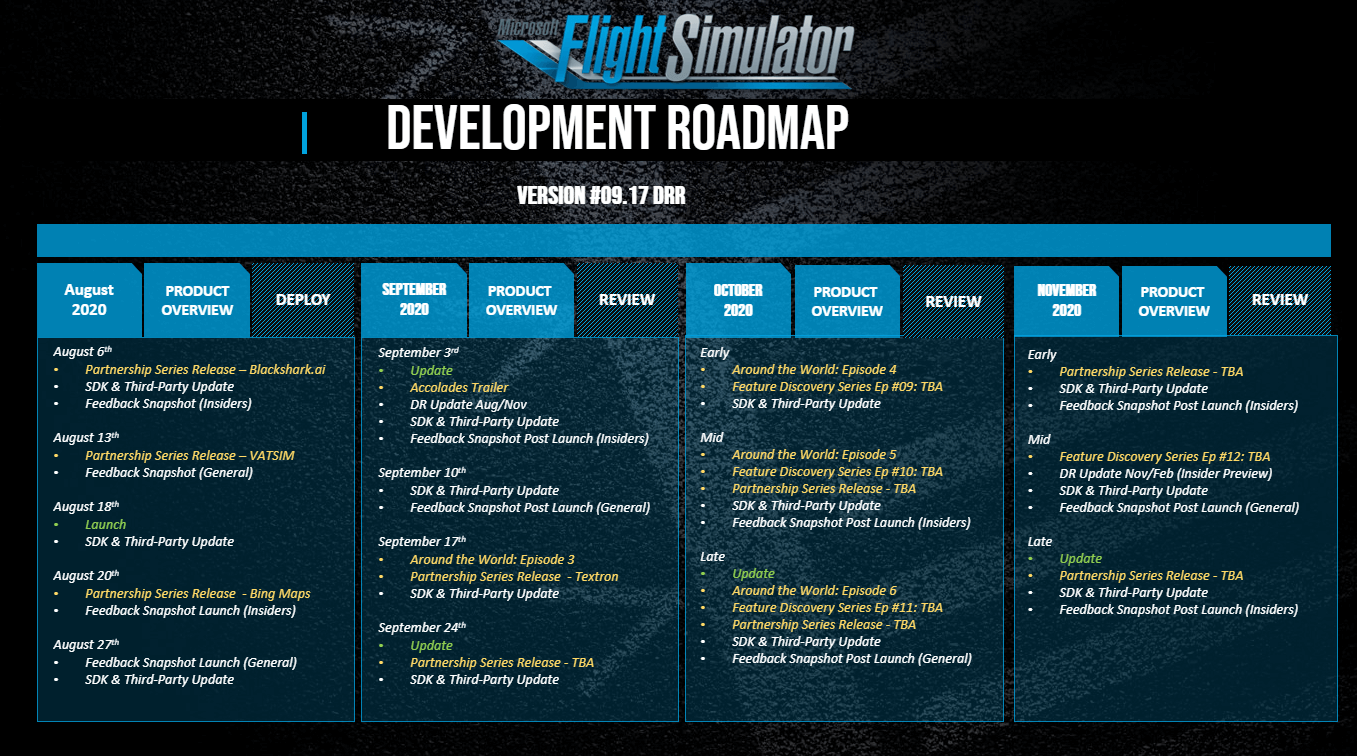 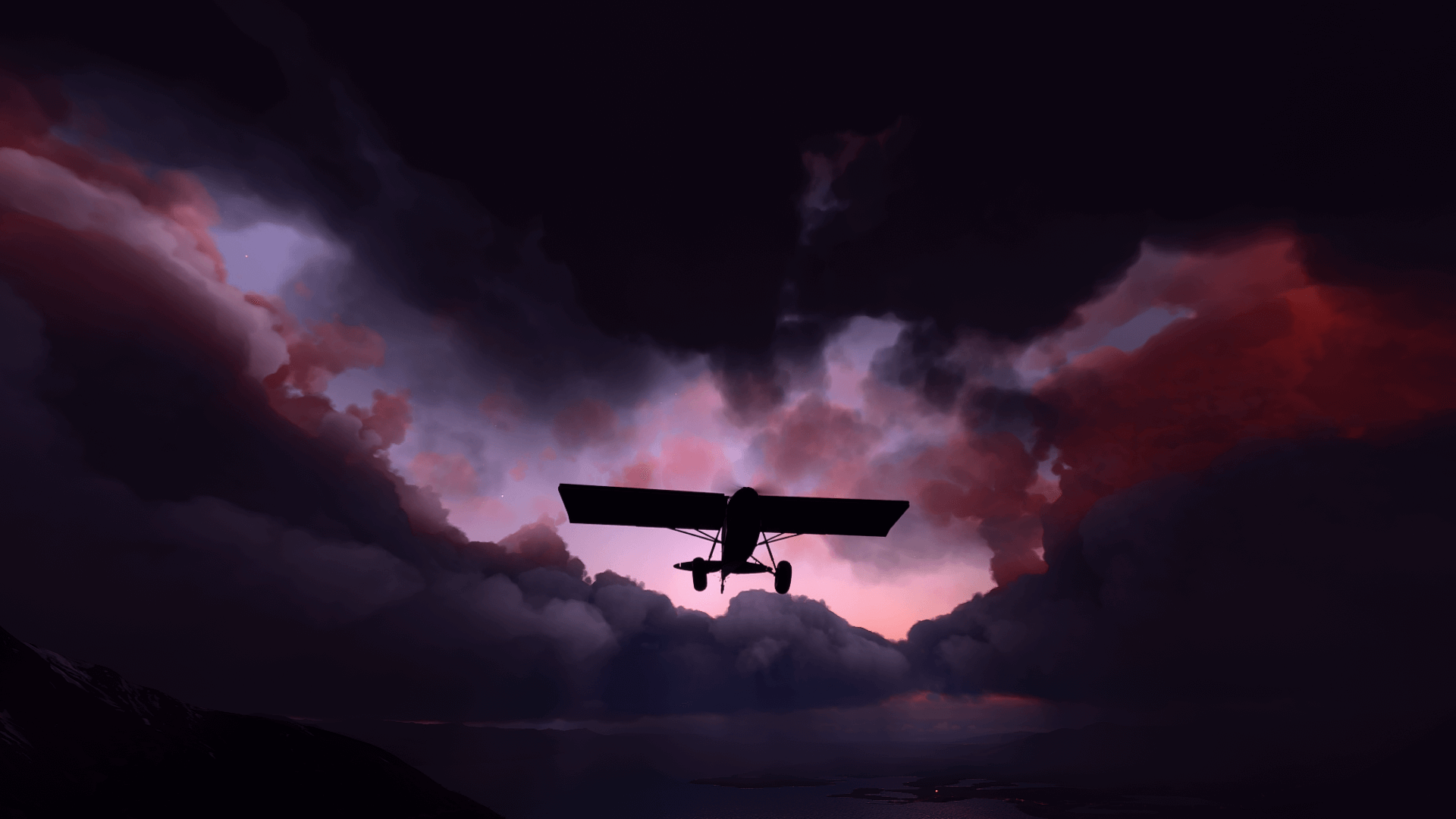 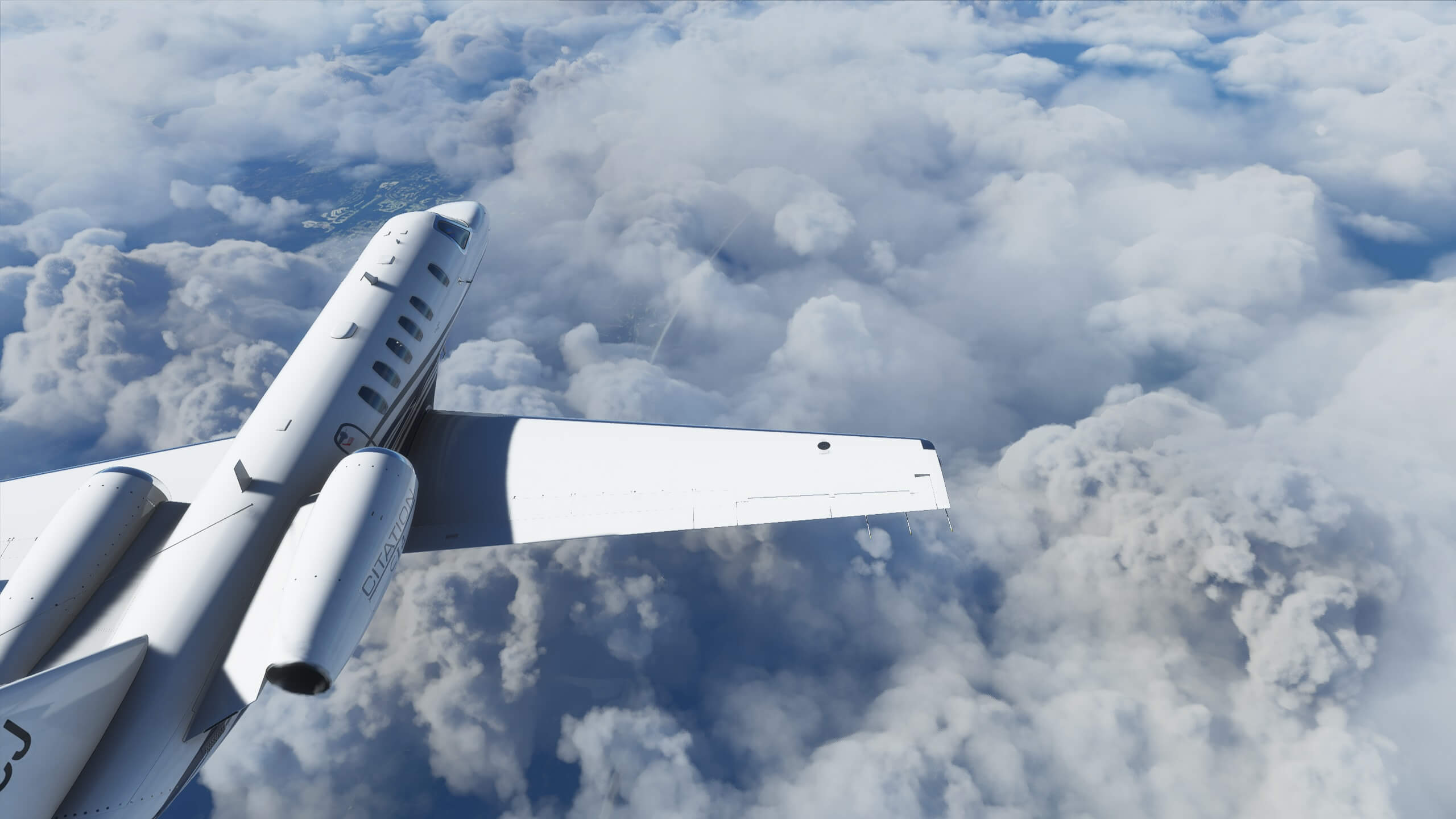 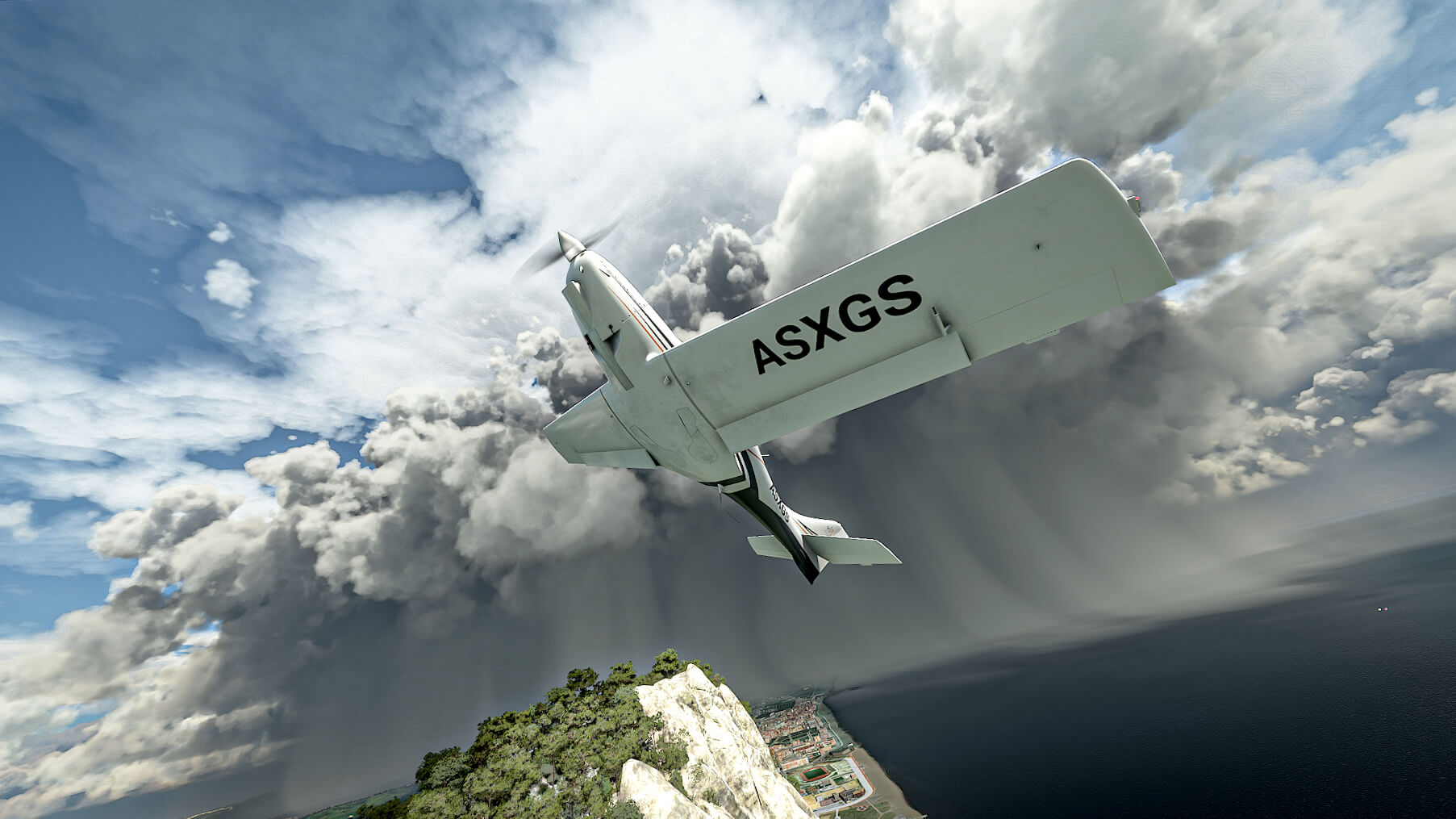 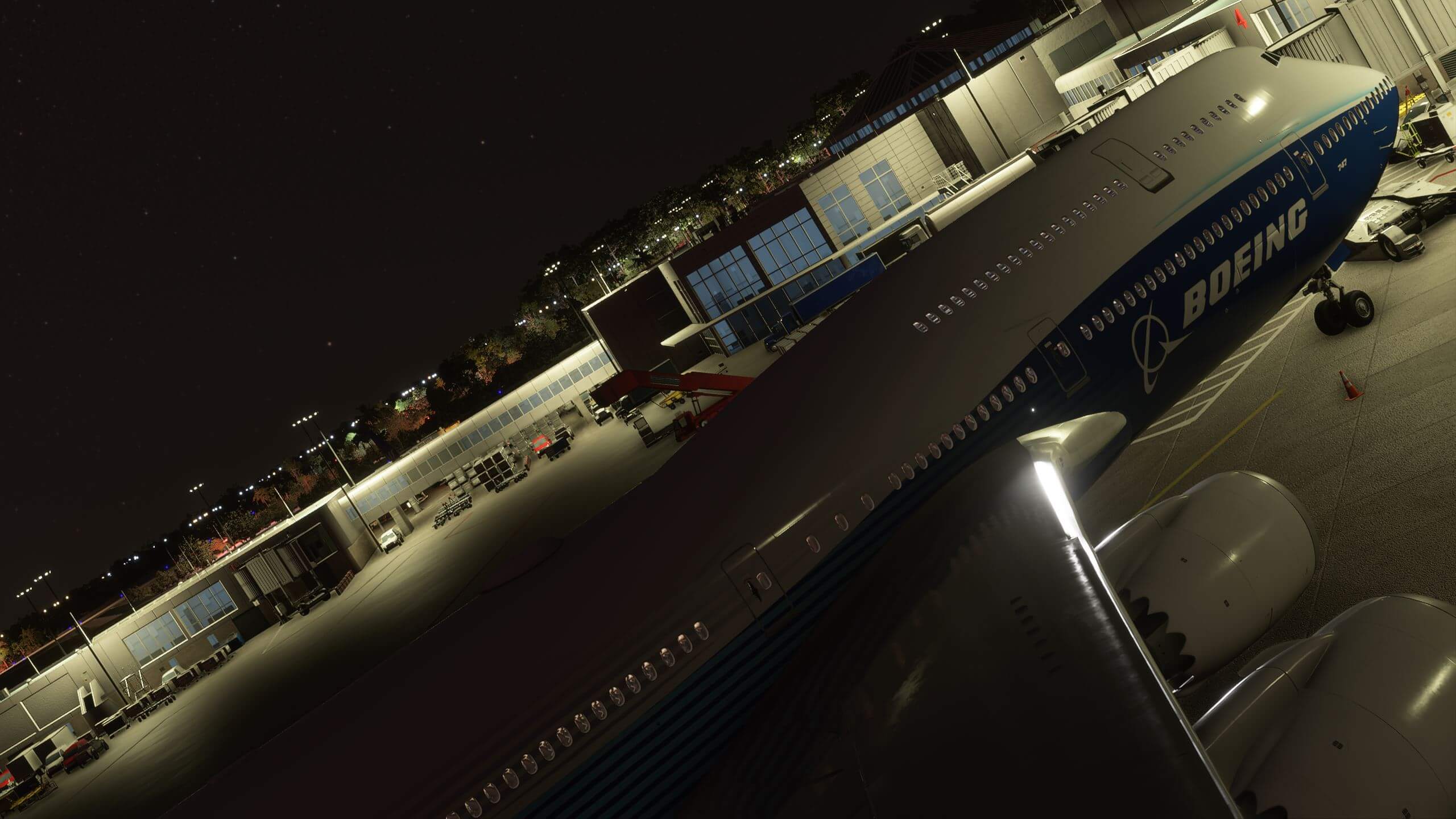 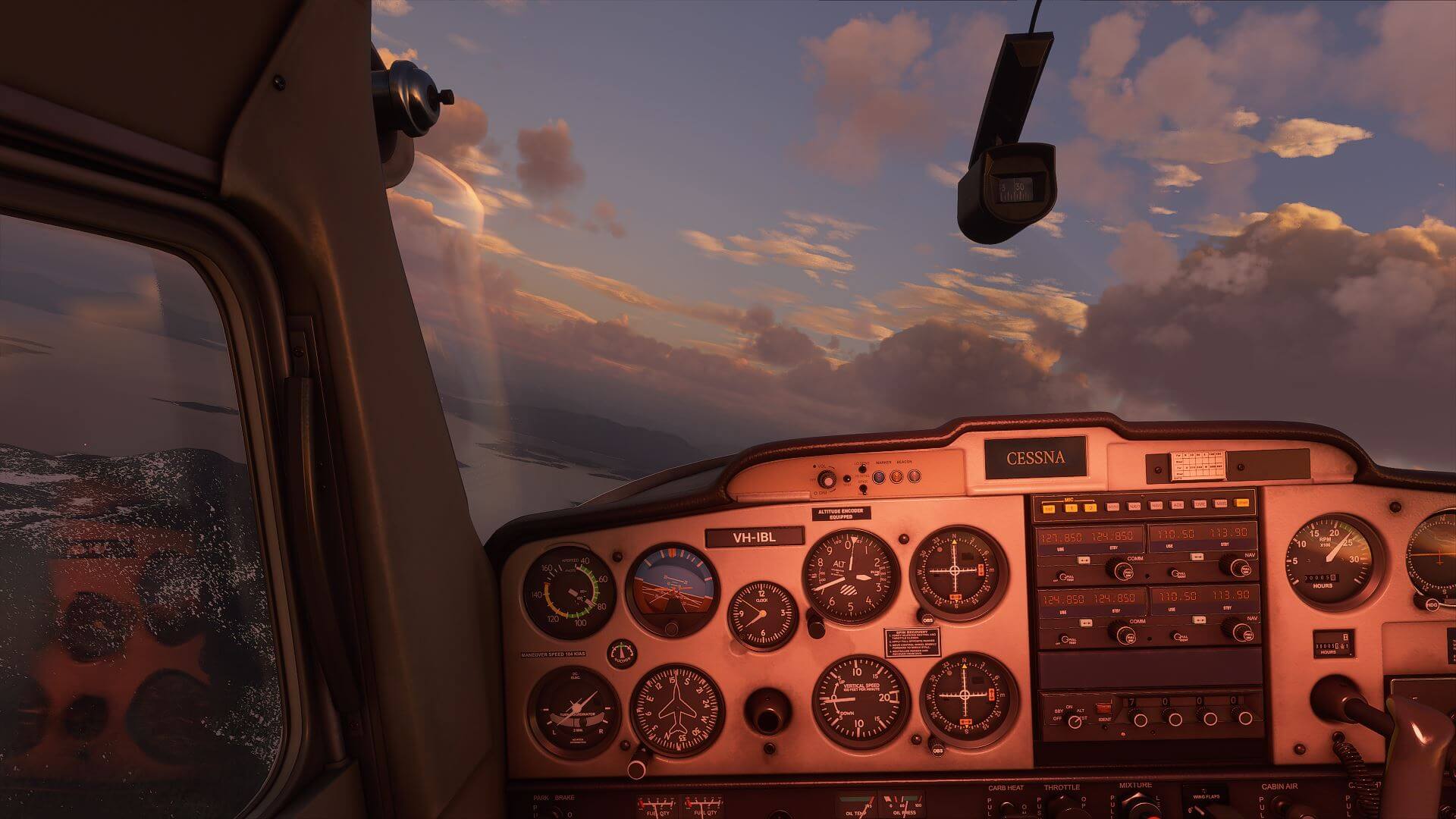 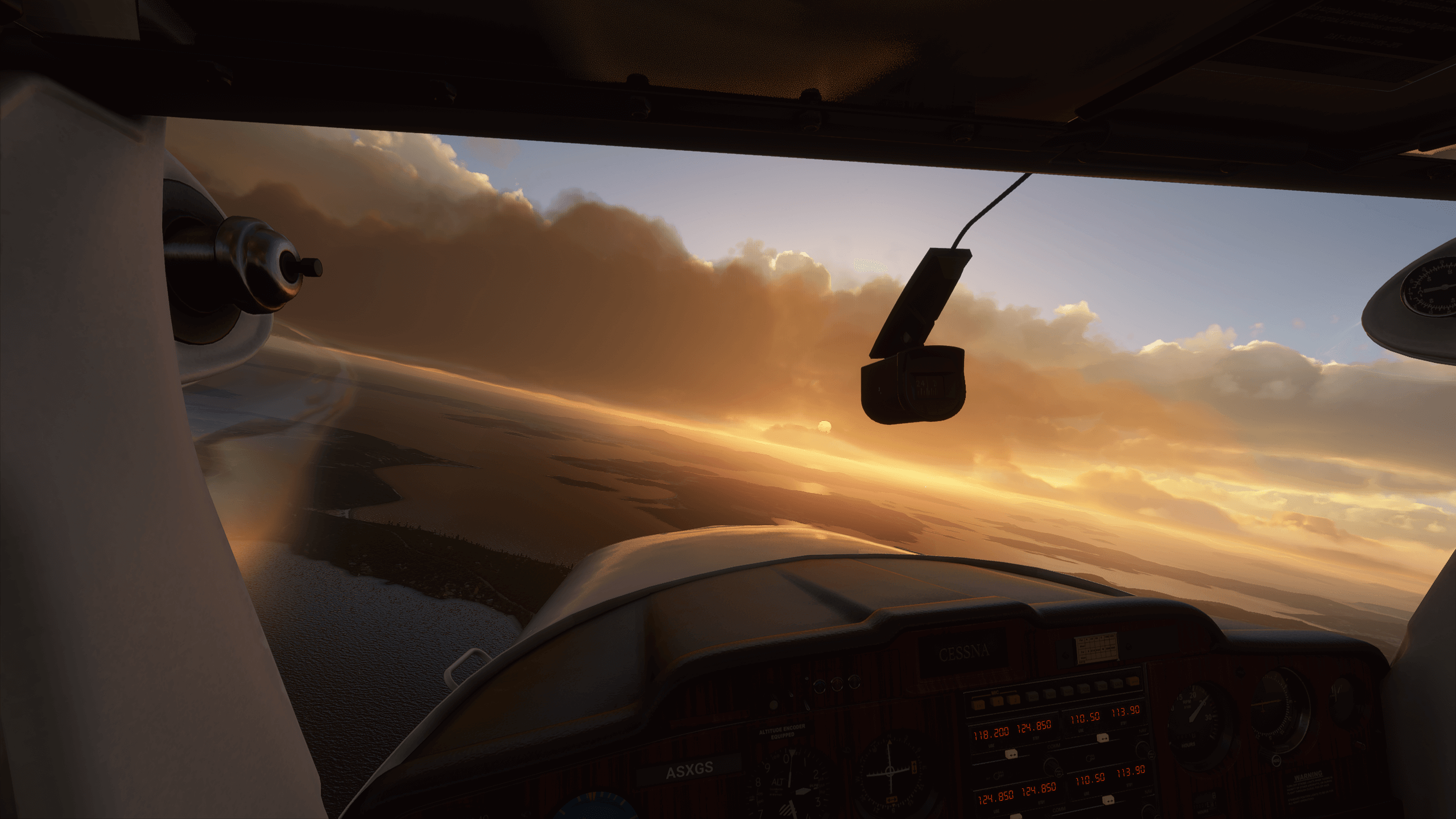 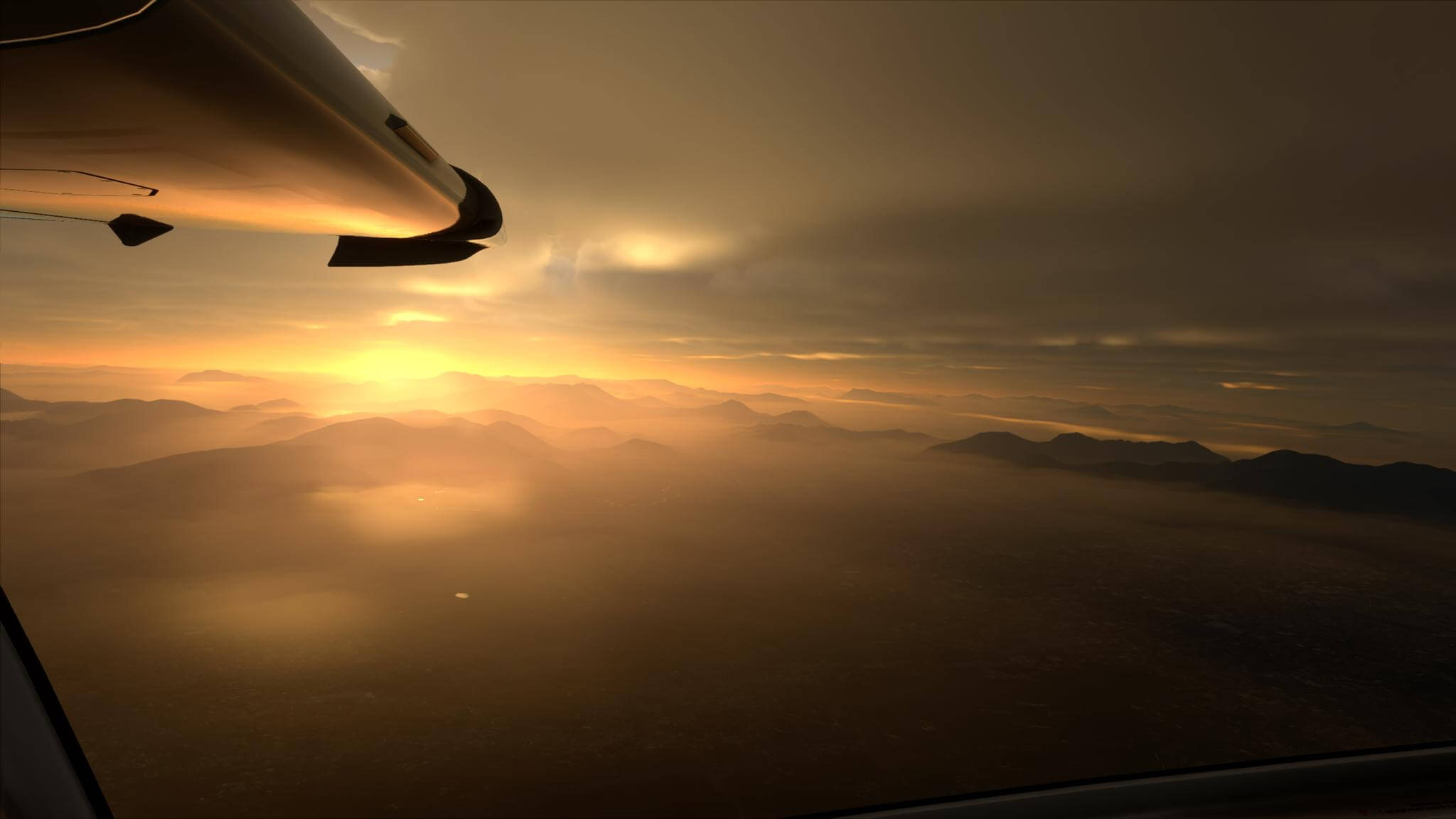 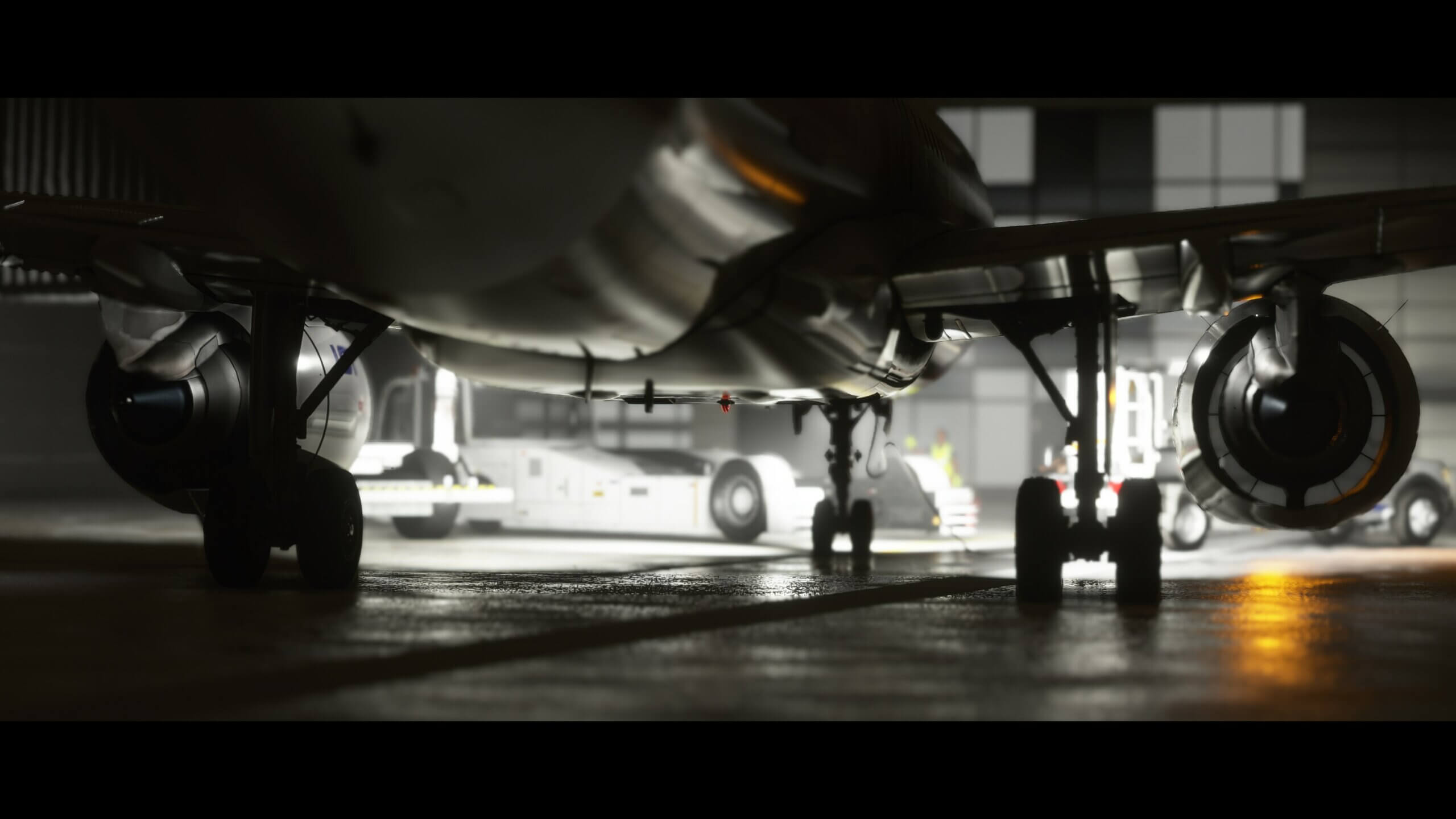 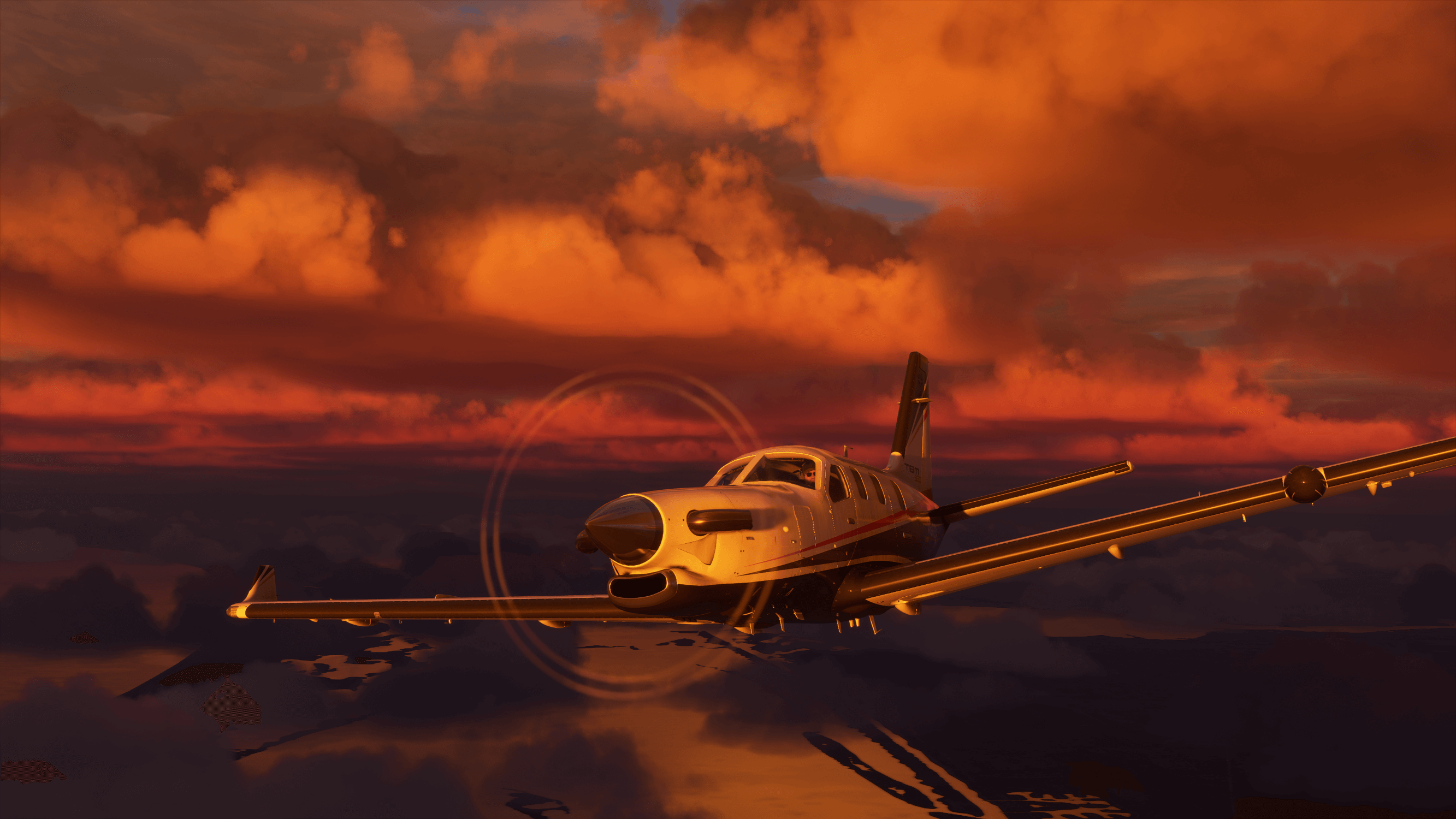 Please use the following link to discuss the latest development update:

The development update has been released: Feel free to discuss the update here