Fair enough. I’m not sure about blurry textures, it seems to be more of an issue with IFR flight, and I only fly VFR

I even tried 200 and it still wasnt as good as it was before.

Do you have a screenshot from before?

You should try it. I think it cost me maybe 10 FPS

unfortunately no “before” screenshot, as I never thought I might need it one day.

But yeah, give me a few days to get over it

The people at MSAsobo aren’t politicians. They won’t be voted out of office, so they have no need to go public in any way. The simple truth here is that we’ve already paid for the software on the PC side. If we were all paying monthly and could cancel, they might be more inclined to do something.

The real problem here is that there is no indication as to how many people are having problems. The last I saw online, over 2M people have purchased MSFS - and that was in December. Only a few hundred unique users have posted here, so how many are actually unable to even start the app? How many start it and play and don’t even notice the graphics downgrades? How many purchased it a year ago, played it for a few weeks or months, and don’t even start it anymore? How many are 13 year old kids who hit Ctrl-E, go full throttle, fly around for a few minutes, then kill the app and play something else?

You can complain all you want, but the truth is, we simply don’t know whether we’re in the majority or whether we’re only a very, very, small minority who don’t truly represent the overall experience. I’m not saying we aren’t, but it would not appear to be the case, and if that is true, then we have very little leverage.

That for me is the most disappointing part. Not just that it happened, but we “know” the reason why it happened, and the very thing many of us were worried about with the upcoming console release. With any luck it can be reverted, and we aren’t forced to drag around a console shaped ball, and chain for the next 10 years.

There must be a serious bug. The air over Milan is never so clean in real life.

i glad to guys with xbox and low-midrange pc, seriously, but, for “but” we have we get answer yet - will add more option in the game, so i think this situation is just a little overreacted 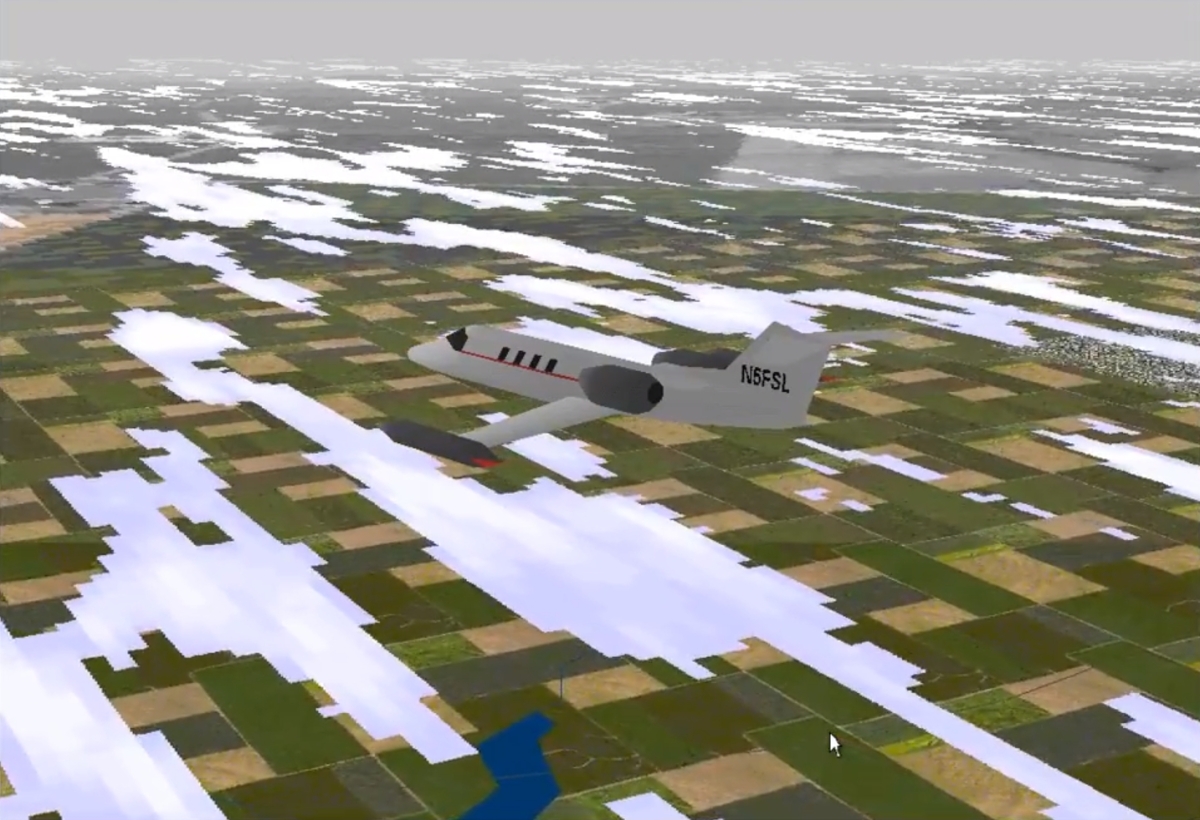 Stick with it. I’m sure they will bring the pc visuals back where they may have been compromised.

Live weather - I get a random CTD on loading a flight with live weather selected. However I can load with clear skies and then change to live weather once in the flight and it has worked 100% of the time for me so far. YMMV! 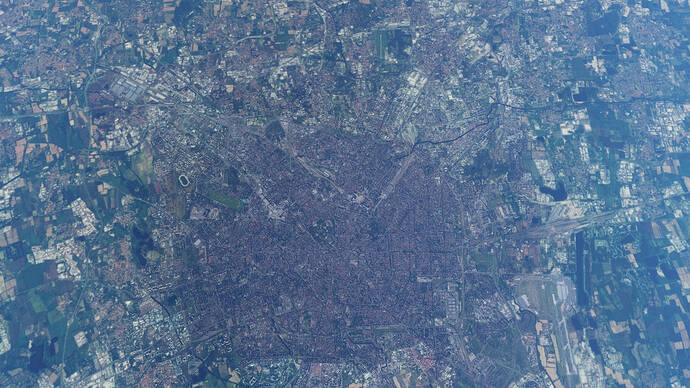 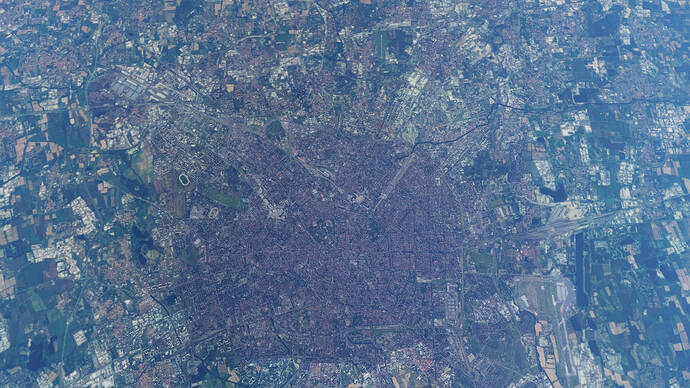 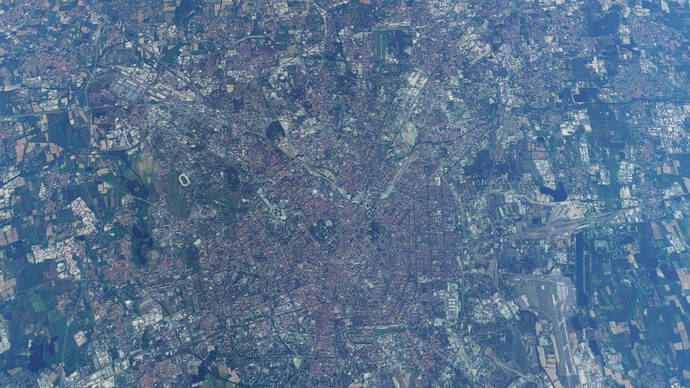 I agree. SU5 and the hotfix have still left me grounded. I cannot initiate any flights! I can start MSFS and tinker around - but not actually fly. No ERROR messages, no problems with graphics. The landing bar (blue) goes to 100% but doesn’t take my into the simulation proper. After 10-15 minutes I don’t think any more time spent waiting will see MSFS load up properly!

Oh for sure, I’m with you. I really believe Jörg and Asobo and will for a while, or until I see proof to believe otherwise. Should it indeed turn out that nothing will change moving forward and the sim will just remain on the Xbox level, then I’m outta here in a heartbeat. There are things I won’t ever support. But again, we are far away from that right now and there’s no reason to believe they lied, not for me at least.

Assuming you’ve nothing in the community folder, do you have any 3rd party scenery or aircraft purchased through the marketplace installed? If so, I suggest you try uninstalling these and see if you can then start a flight. This behaviour is most likely a conflict with one of those mods. Apologies if you’ve already tried all that.

During one of the Q&As didn’t Jörg state that implementing an “above ultra” setting was being talked about? No problem with releasing on Xbox, but don’t punish PC crowd for having superior hardware. I hope they rethink capping PC version vram and system memory usage.

Maybe they are silent because they are working to fix things. Understand that FS2020 is a ten-year project and we are still in the first year.

na they owe a comment they are just playing ignorent now

Did you uninstall the old version and make a fresh download from Microsoft store?