I would like to report that after the SU5/SU6/SU7 and now with the SU8 there still some problems with all the Bush Trips as well as the ones included in all SU updates. After you complete the first leg of any Bush trip and you want to go to the Main screen and continue later the POI indications in the FD panels and in the VFR Map desappear. Another problem completed bush trips are not marked as completed. Also only 4 characters are shown of the POI on the FD panel. For example is you have POI24, you only see POI2 the 4 is not shown. 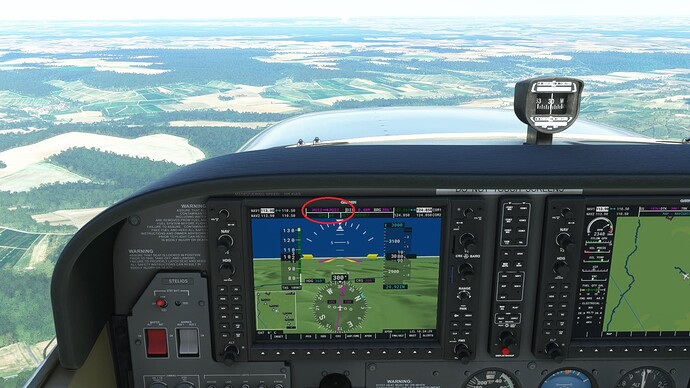 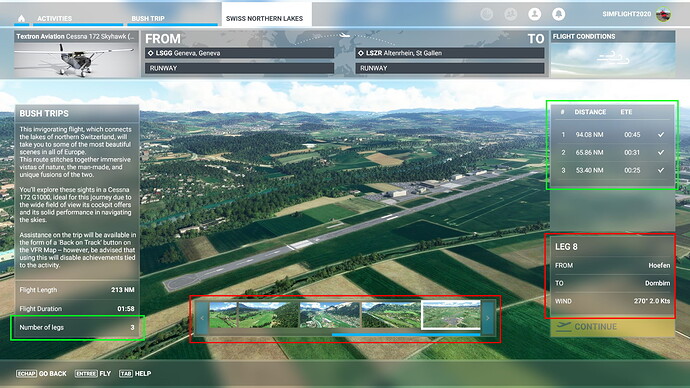